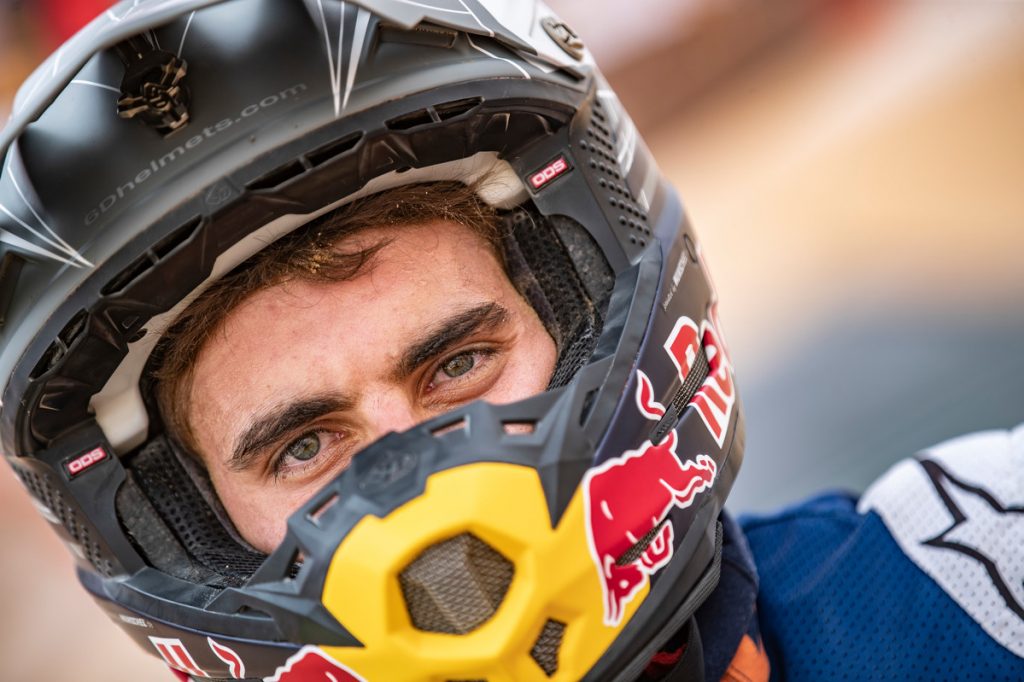 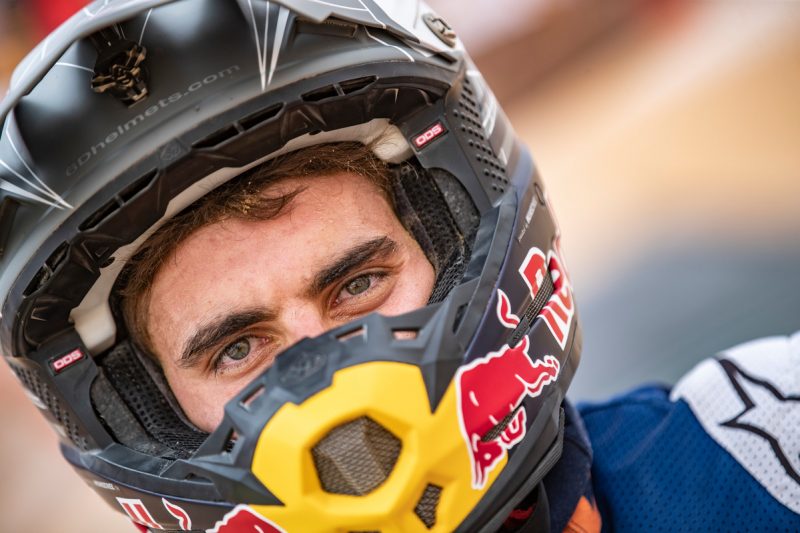 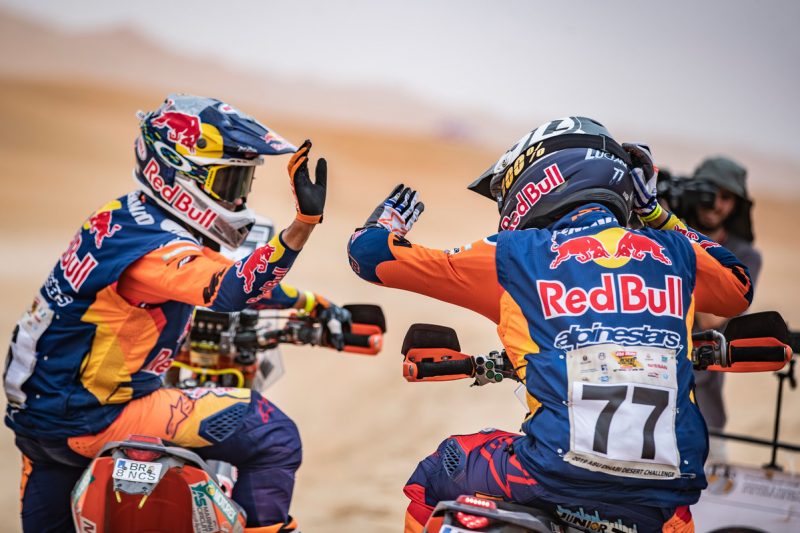 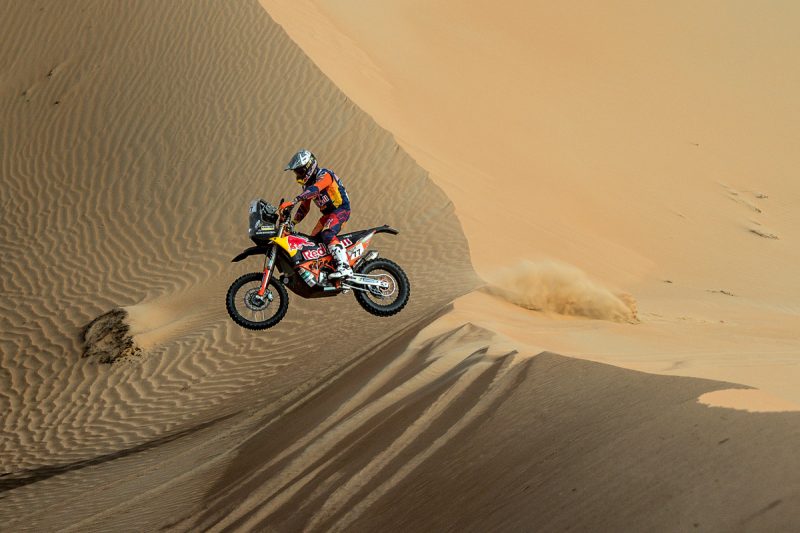 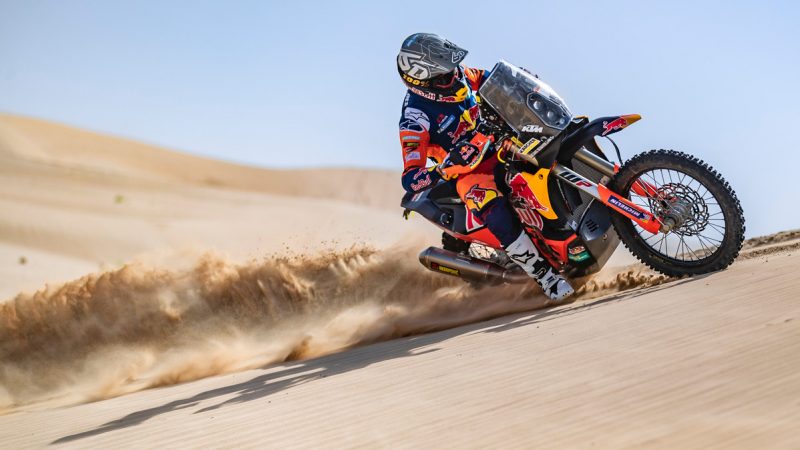 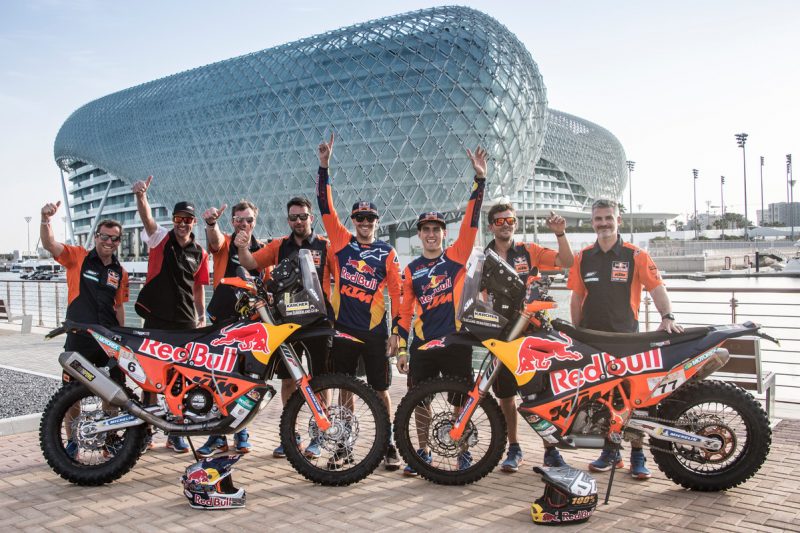 254 Responses to Luciano Benavides’ jumpy ride to the world cross-country rallies podium: “I said to myself I could do it, for myself, and the team”