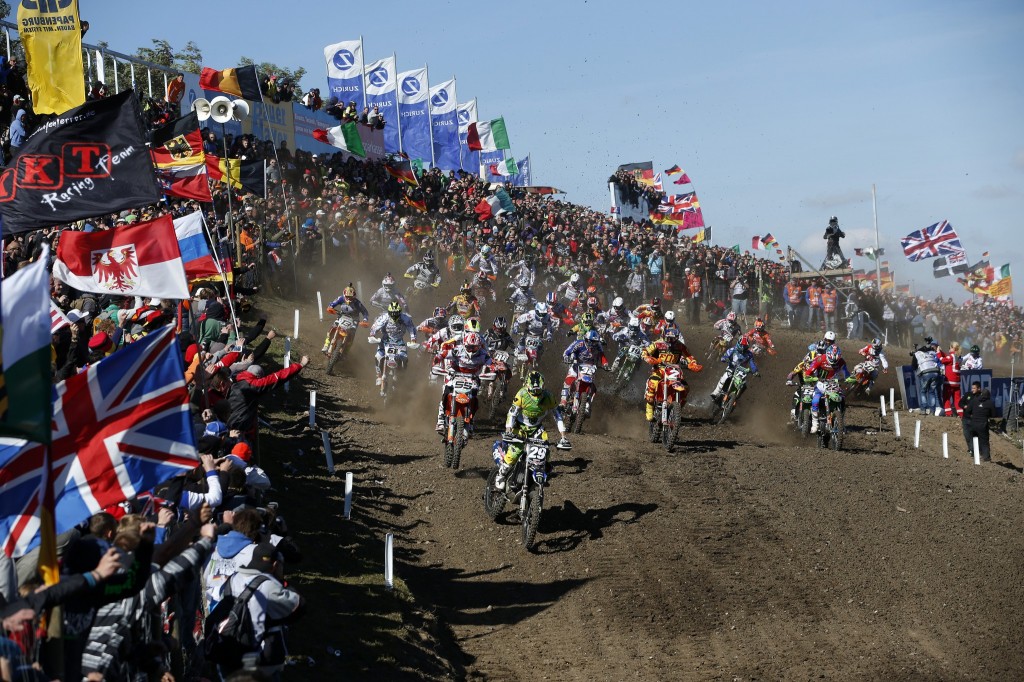 Magic at Motocross of Nations

Red Bull KTM owned two of the three classes in front of 85,000 people at Teutschenthal in Germany for the 67th Motocross of Nations on Sunday. It was a day when Tony Cairoli repeated his excellence from the sand of Lommel twelve months ago as the FIM MX1 World Champion went ‘1-1’ to help Team Italy to a historic first podium finish since 2002. Winner of the other moto – and ruler of the MX2 category for the fourth year in a row – was Ken Roczen who drove the mammoth crowd crazy with a thrilling victory over AMA rival Eli Tomac. 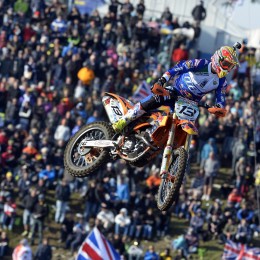 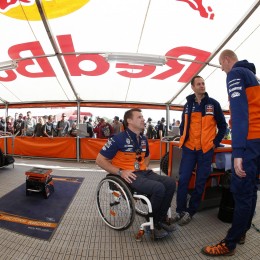 Get ready for the 67th Nations 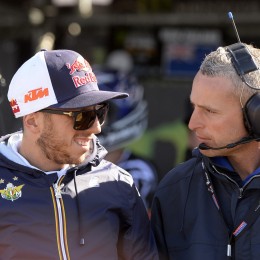 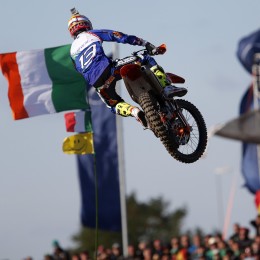 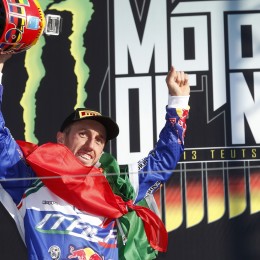 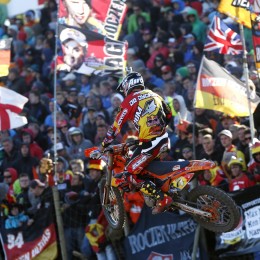 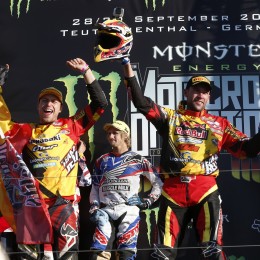 Ken De Dycker as part of the winning team 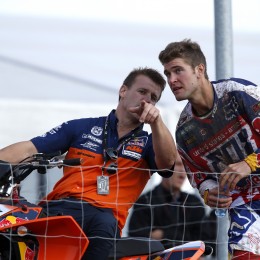 Pit Beirer and Dungey, the Americans would finish second 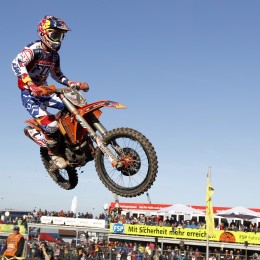 Dungey in flight for Tam USA 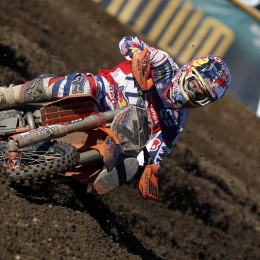 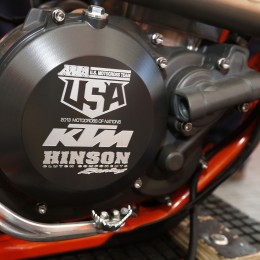 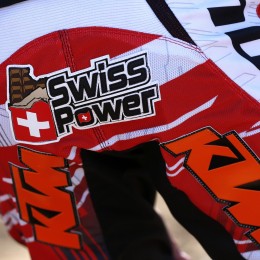 European Champion Valentin Guillod was fast for the Swiss 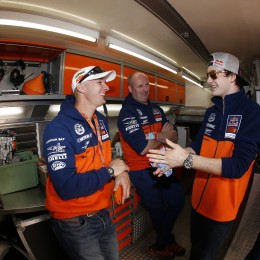 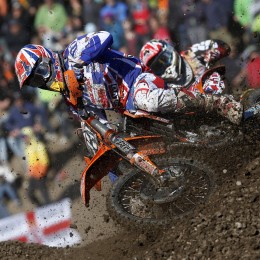 Nicholls on the gas 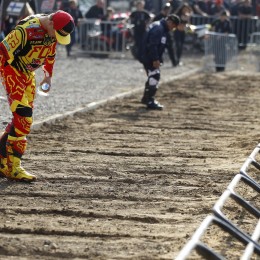 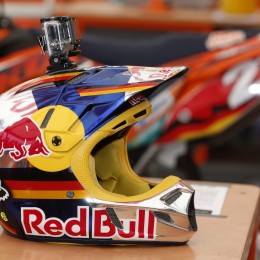 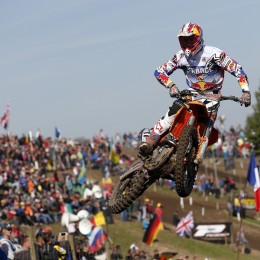 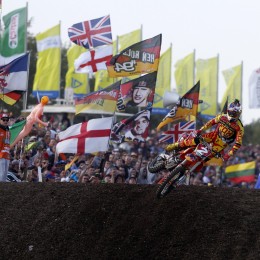 The AMA SX250 Champ gets to grips with Talkessel 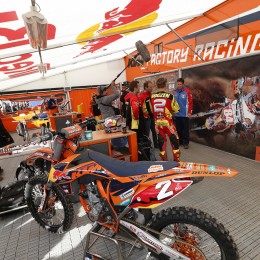 The media glare was on Roczen this weekend 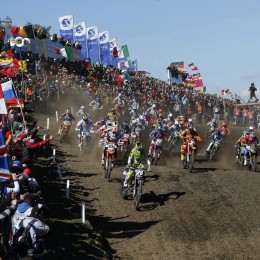 The 67th Motocross of Nations gets underway 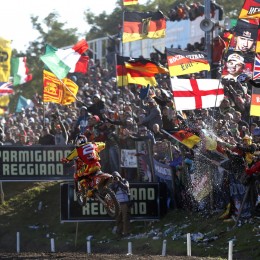 Ken Roczen flies past his fans at Talkessel 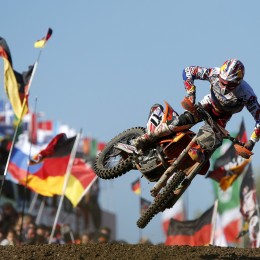 A big shout out to Cairoli’s team-mate Ken De Dycker who held steady and fought through to second position in the final race of the day to ensure Belgium walked the top step of the podium for the first time since 2004.

Here’s some of Ray Archer’s lens mastery from the rough German hard-pack where the ruts were long, the sunshine bright, the beer free-flowing and the motocross season came to a fantastic and memorable finish.

179 Responses to Magic at Motocross of Nations