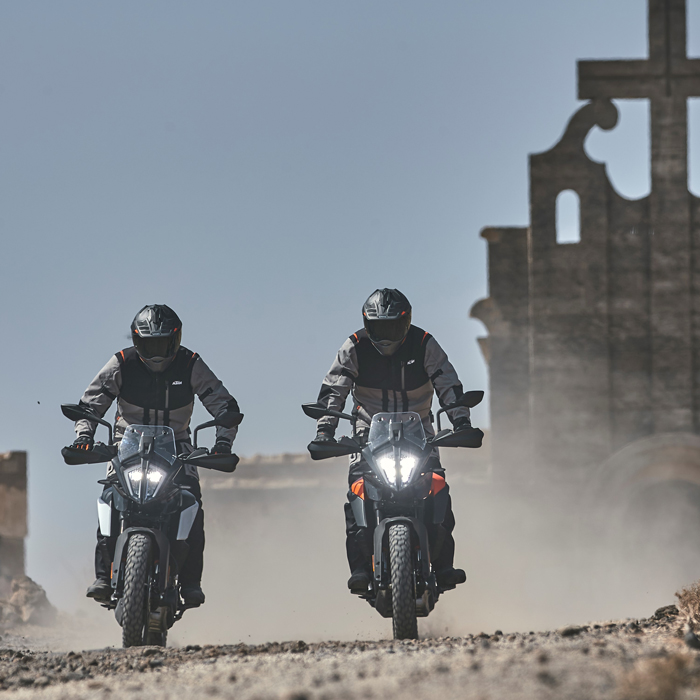 VIDEO: INTERNATIONAL MEDIA PUT THE KTM 390 ADVENTURE TO THE TEST

Riding from the Atlantic shores to the mountain tops of Tenerife and up to 2,200 meters above sea level, a large group of international motorcycle journalists share their raw impressions after testing the new KTM 390 ADVENTURE in a mixed variety of tarmac and offroad conditions. 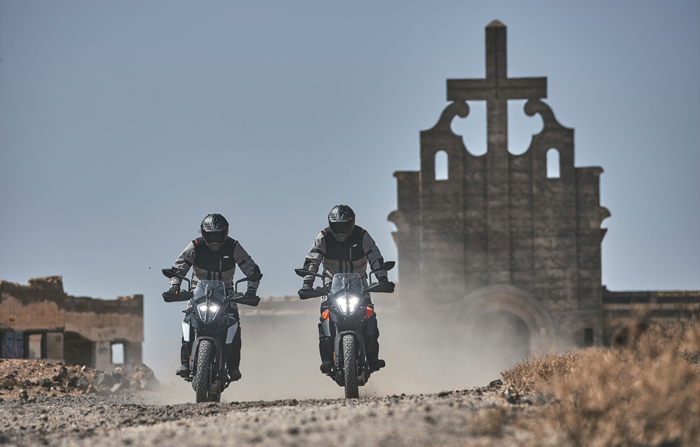 Featuring a 180 km loop that included a long and twisty gravel section leading close to the Teide mountain top, the setting for the KTM 390 ADVENTURE international launch provided a wide variety of testing conditions for motorcycle journalists coming from every part of the world. Over the course of a full week’s riding in the endless sweeping curves of Tenerife, each of the KTM 390 ADVENTURE machines available for testing clocked more than 1,000 km on their [TFT dashboard-displayed] odometers.

For a full week in the beginning of March 2020, the idyllic motorcycle riding ground of Tenerife became the testing spot for more than 50 experienced media who got the chance to get a good first couple hundreds of kilometers aboard KTM’s ultra-lightweight and extremely agile Travel-Enduro machine.

Before setting out to share their impressions across their respective media platforms globally, the selected motorcycle journalists and bike influencers who joined the KTM 390 ADVENTURE launch in Tenerife wrapped up their original thoughts in the video edit below:

Offering proximity to the feeling found at the larger-displacement KTM ADVENTURE models, the recently launched KTM 390 ADVENTURE is a highly accessible adventurer with crucial A2 license compatibility and current Euro emissions standards as part of the package.

The smaller displacement, light weight, narrow and agile chassis and host of electronic rider aids mean the latest member in the legendary KTM ADVENTURE range is ideal for riders keen to fit motorcycle adventuring into their daily life and those eager to explore the roads away from the asphalt.

The KTM 390 ADVENTURE is a reference-setting multi-use motorcycle that delivers a comfortable and effective commute on a weekday but will also be a fun attraction for the weekends when riders opt for a less-travelled route. 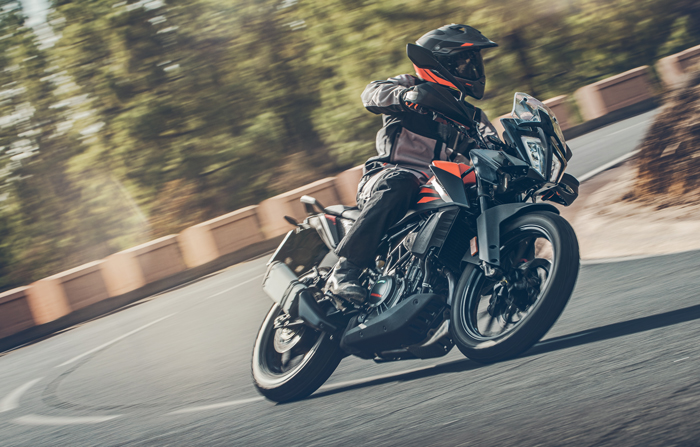 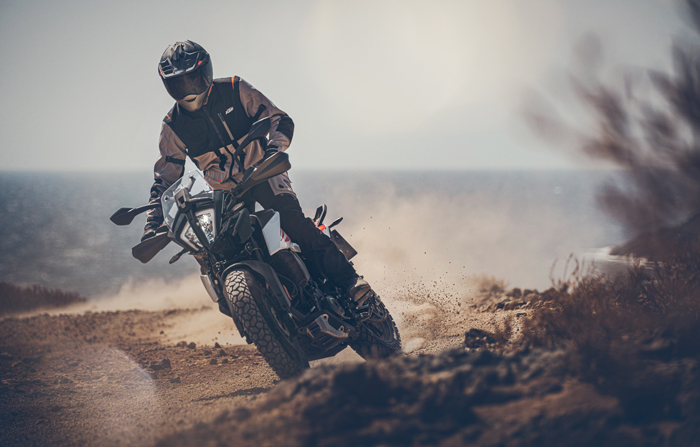 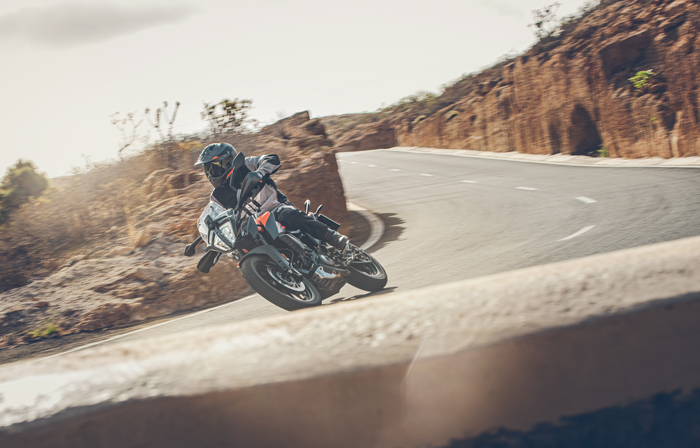 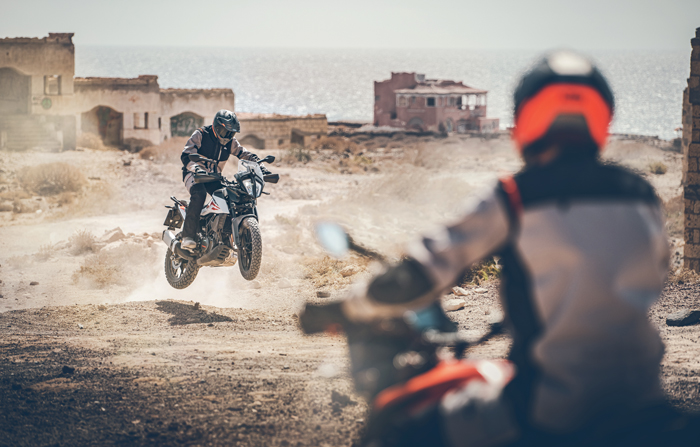 76 Responses to VIDEO: INTERNATIONAL MEDIA PUT THE KTM 390 ADVENTURE TO THE TEST