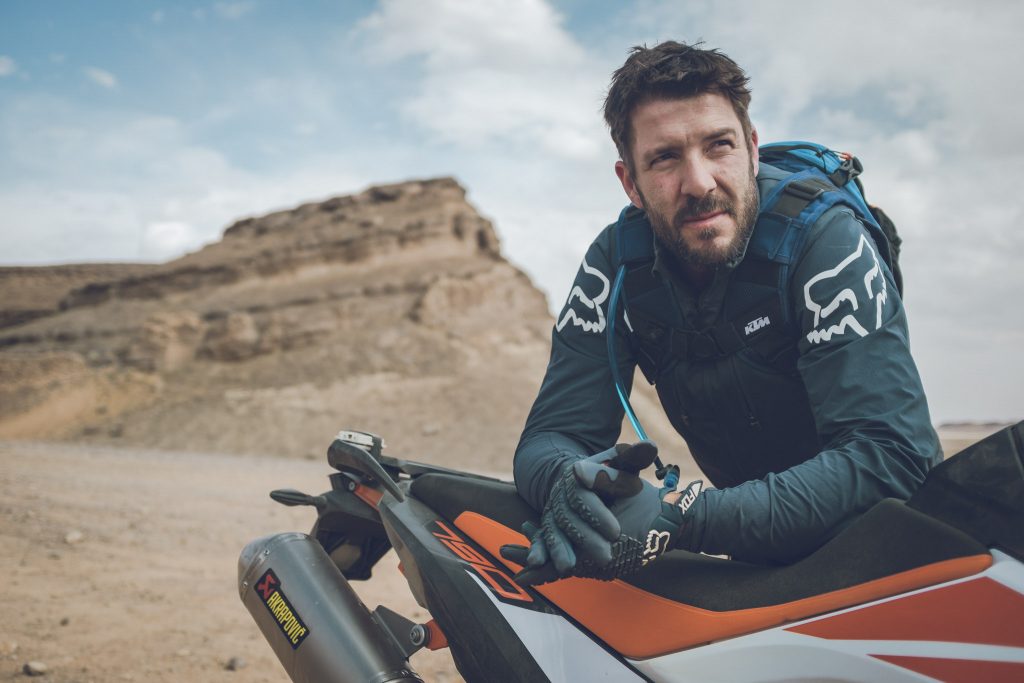 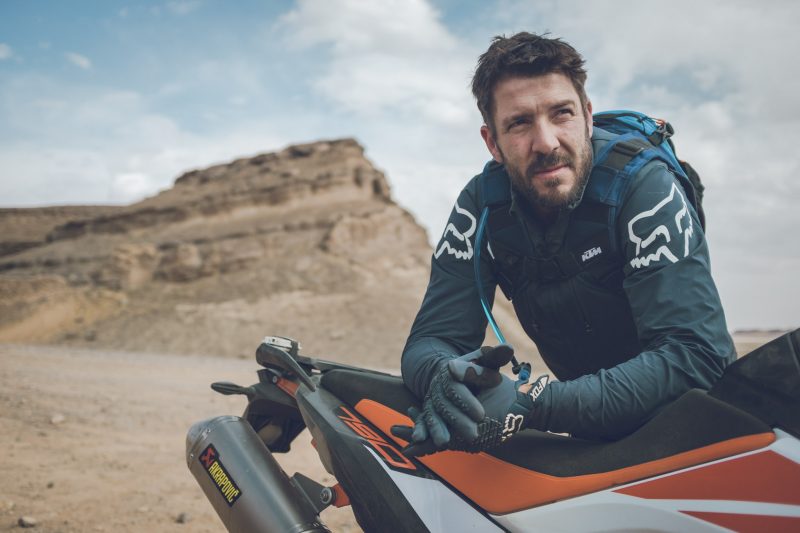 Adam Riemann is the man behind some of YouTube’s most epic (and most viewed) motorcycle adventure films. In his latest release the Australian returns to the trails of Greece to try out KTM’s all-new 790 ADVENTURE R at the third edition of the Naxos Adventure Rally.

Extending a successful career as a motorcycle journalist into film making several years ago, Adam is the mastermind behind the renown MOTONOMAD film trilogy. From the Great Pyramid in Egypt to the Himalayan mountain trails, Riemann has ridden a motorcycle through some of the world’s most remote areas.

Spending a few days testing the new model in mainland Greece, Adam then headed to the largest of the Cyclades island group to participate at the three-day Naxos Adventure Rally. Completing several hundreds of miles in diverse terrain, mountain roads and stony trails, he wrapped up his experiences aboard this exciting new KTM machine in the short film review below …