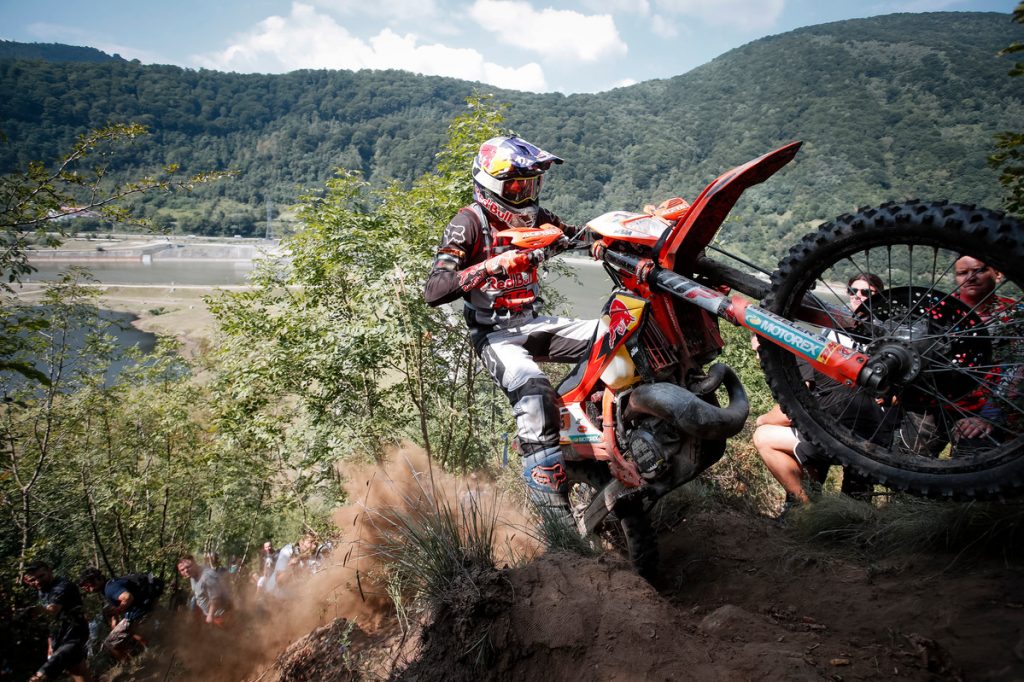 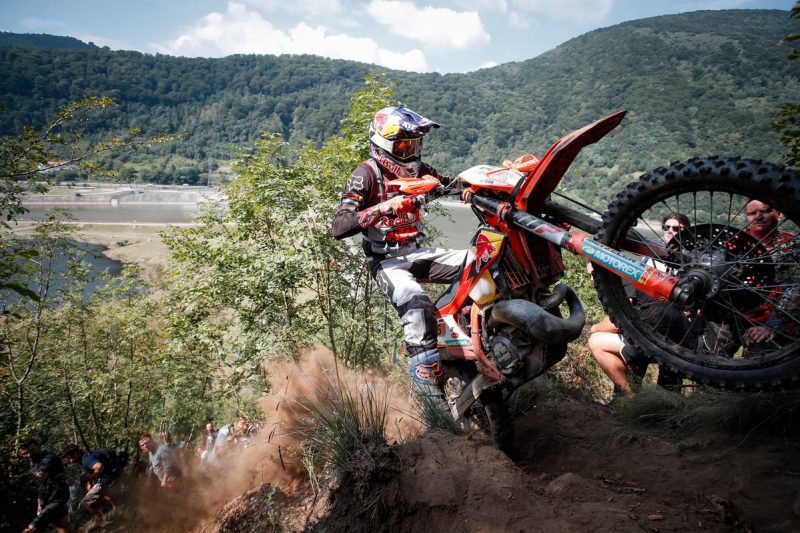 The 16th edition of the Red Bull Romaniacs was an absolute thriller; epic by what the leading riders can achieve on a bike over what looks like unrideable terrain to the average dirtbiker, and epic in how close the race was to the closing stages. The Red Bull Romaniacs is certainly known as the ‘world’s toughest hard enduro rallye’ for a reason.

KTM supported rider Manuel Lettenbichler took an emphatic victory at the event – his first major event win in the WESS series. It was an extra-special victory for the German racer as it is 10 years since his father Andreas Lettenbichler was also crowned the winner. With a 40-second lead going into the final stages, all that stood between the 21-year-old and the win was a handful of tough, greasy climbs.

With rainfall making riding ultra difficult, as well as the battle of exhaustion after covering approximately 520 kilometres during the course of the race, Manuel held his nerve to take an outstanding victory aboard his KTM 300 EXC TPI. 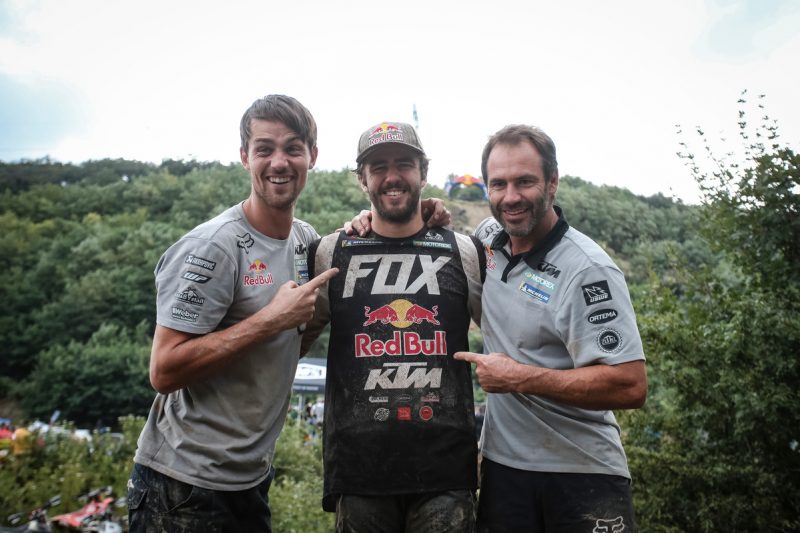 Red Bull KTM Factory Racing’s Taddy Blazusiak had taken an early charge at the event by winning the prologue, but he had a small bike issue which ruled him out of the running for the overall win. The Polish multi-time Endurocross champion put in some strong performances to take fourth, with teammate Jonny Walker enjoying some positive results for fifth at the chequered flag.

Incredibly Josep Garcia and Nathan Watson, who are more suited to classical enduro terrain, battled the trees, climbs, ruts, rocks and roots to impressively finish in 10th and 11th positions respectively. It is a great achievement for the Spanish and British racers, as they celebrated improvements on their results from their event debut last year.

Here we share some of the best images from the 2019 Red Bull Romaniacs – a true test of skill, grit and determination. 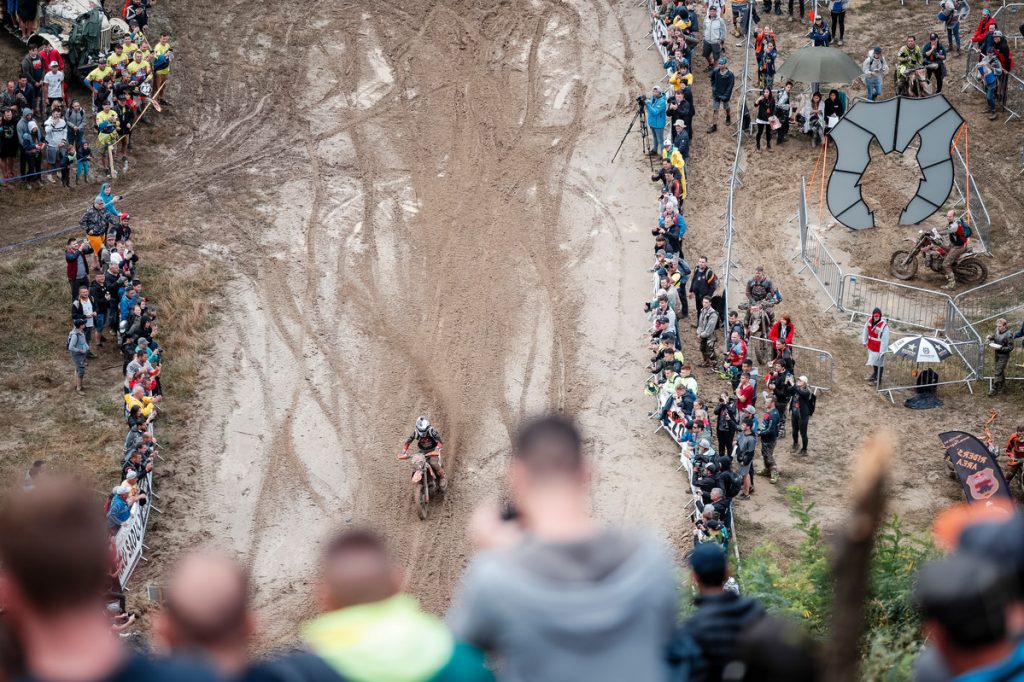 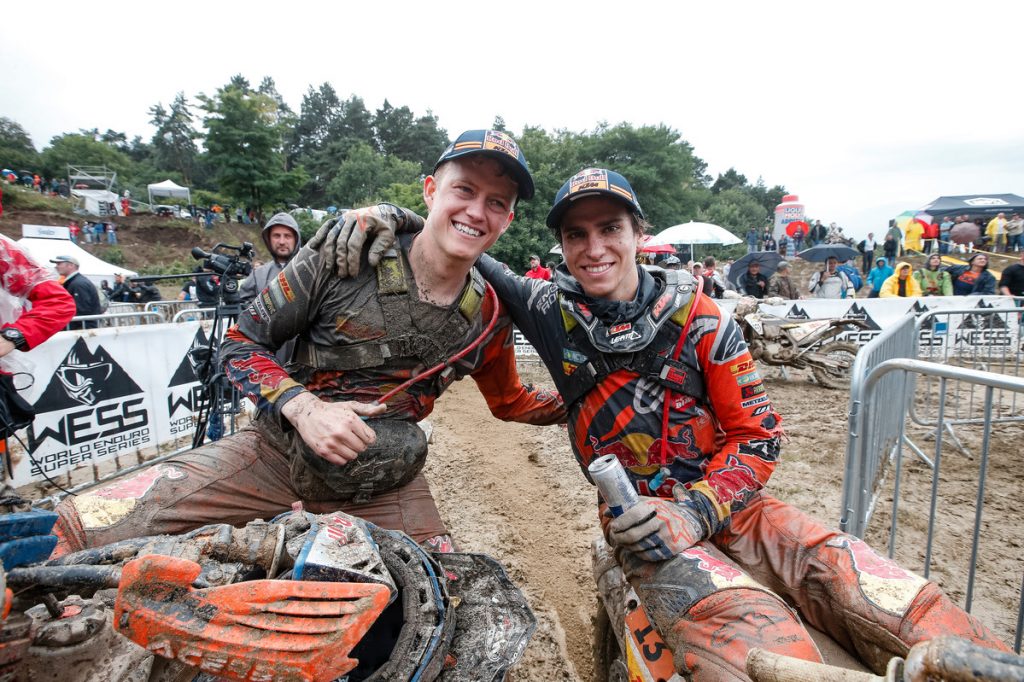 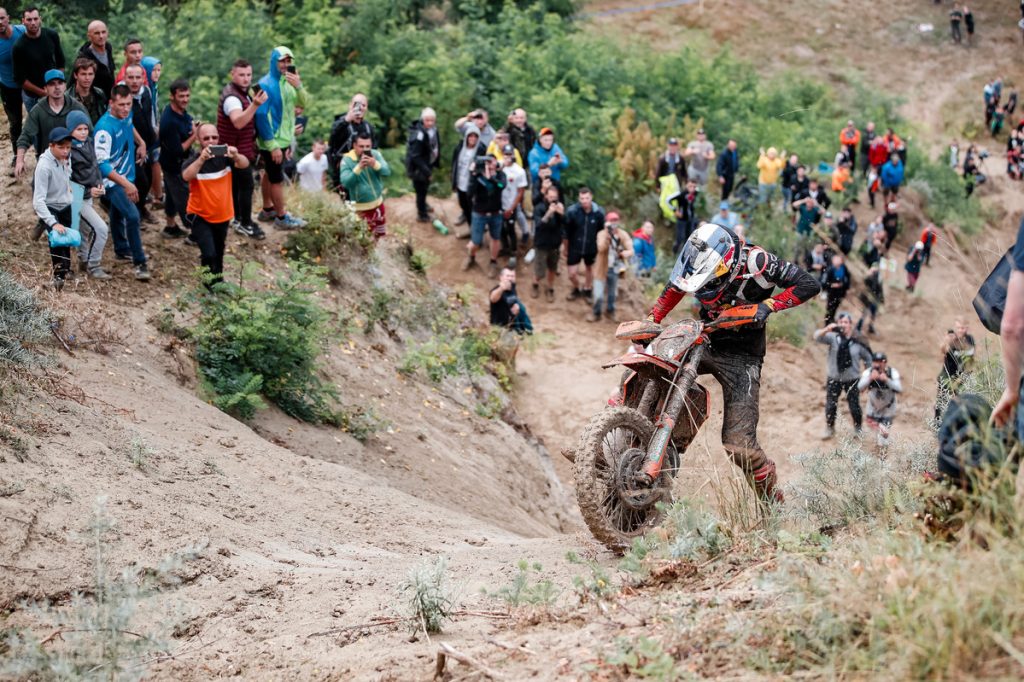 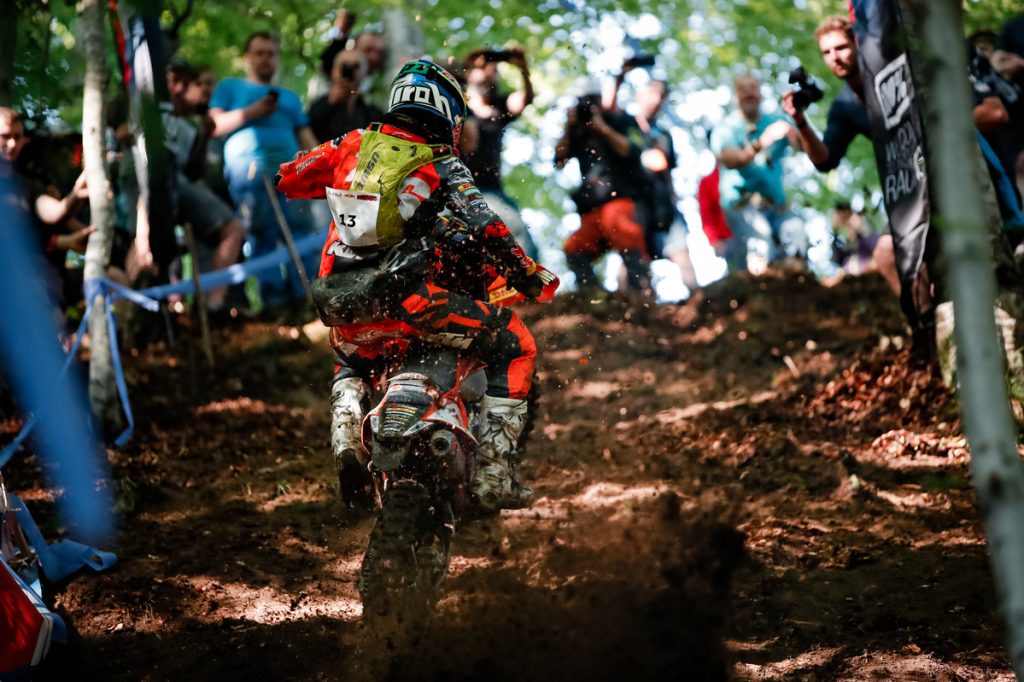 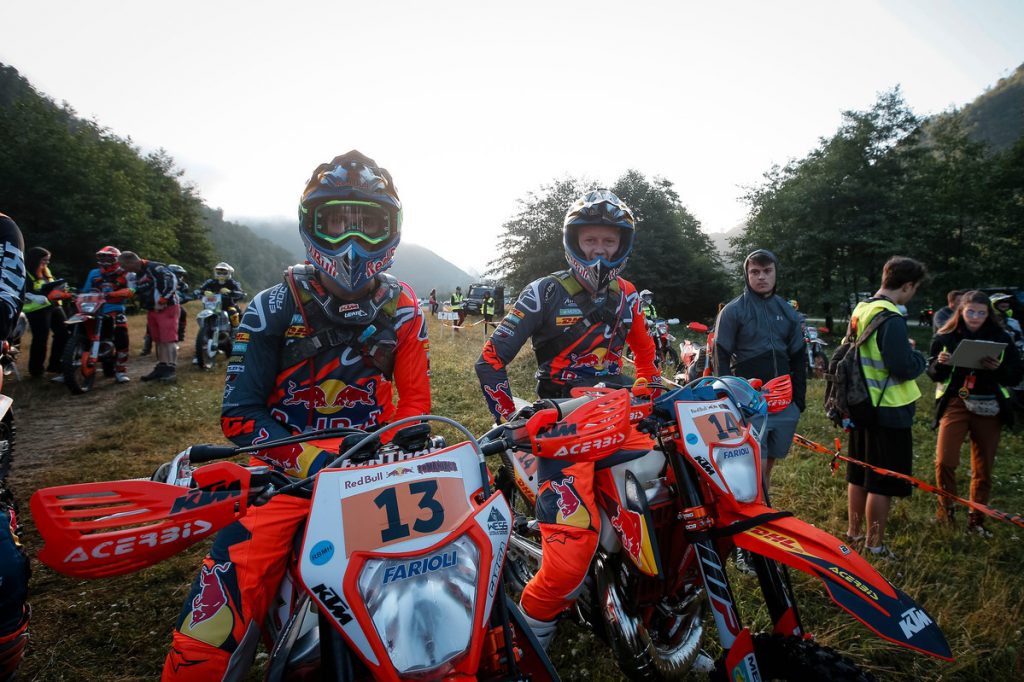 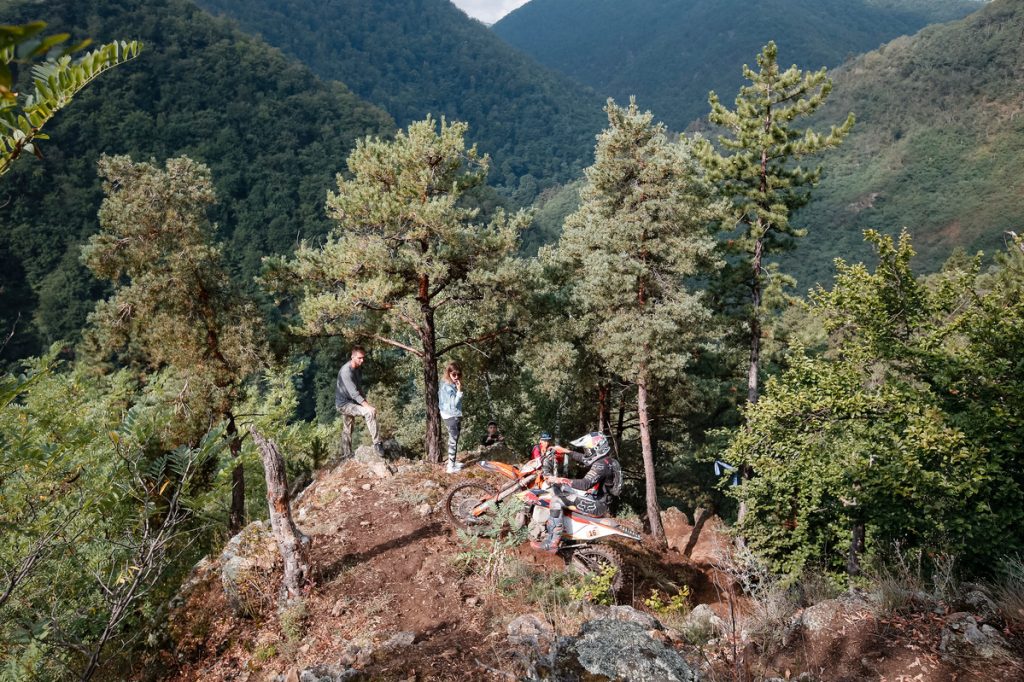 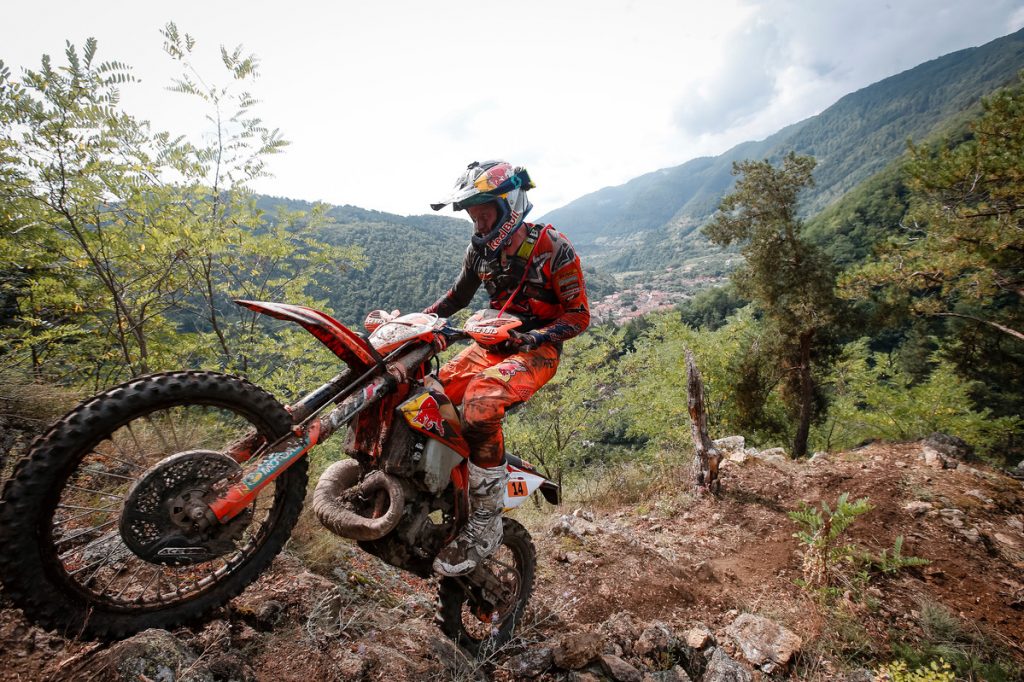 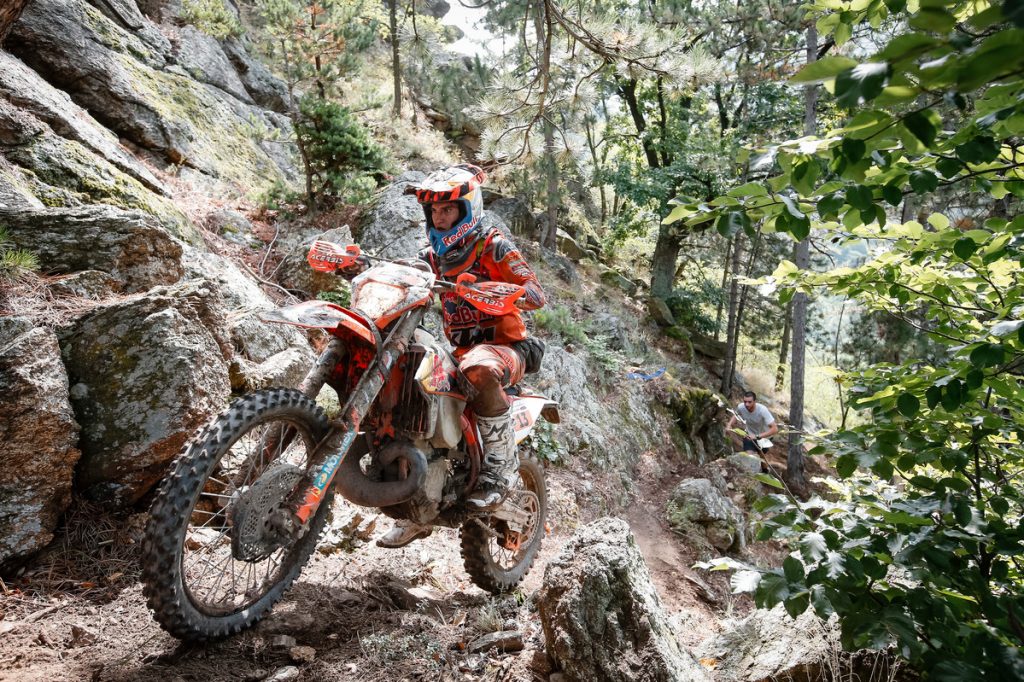 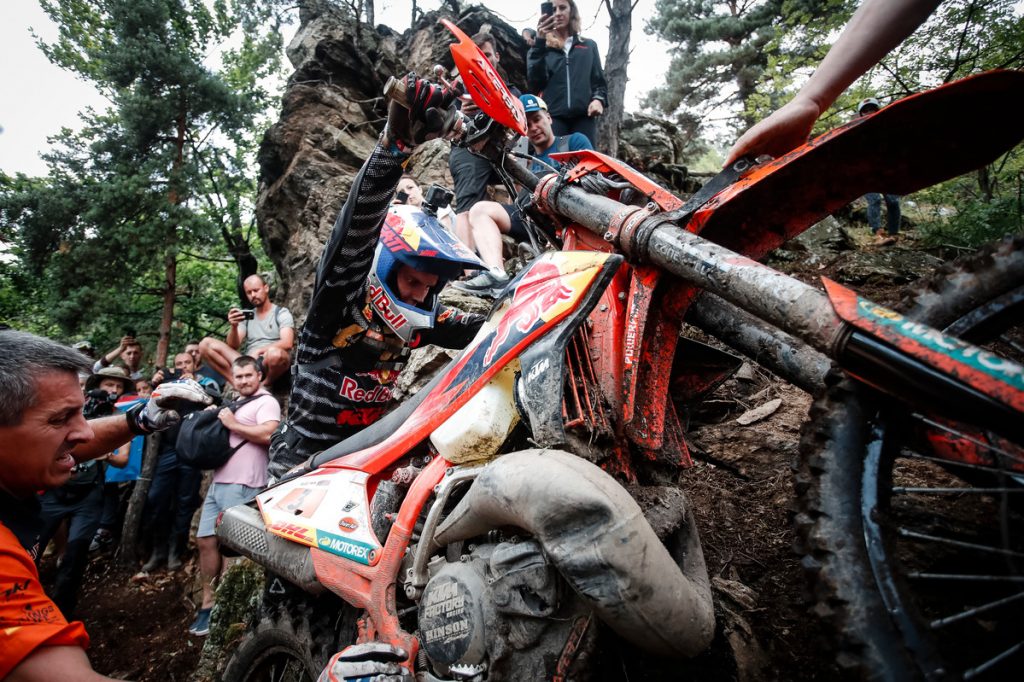 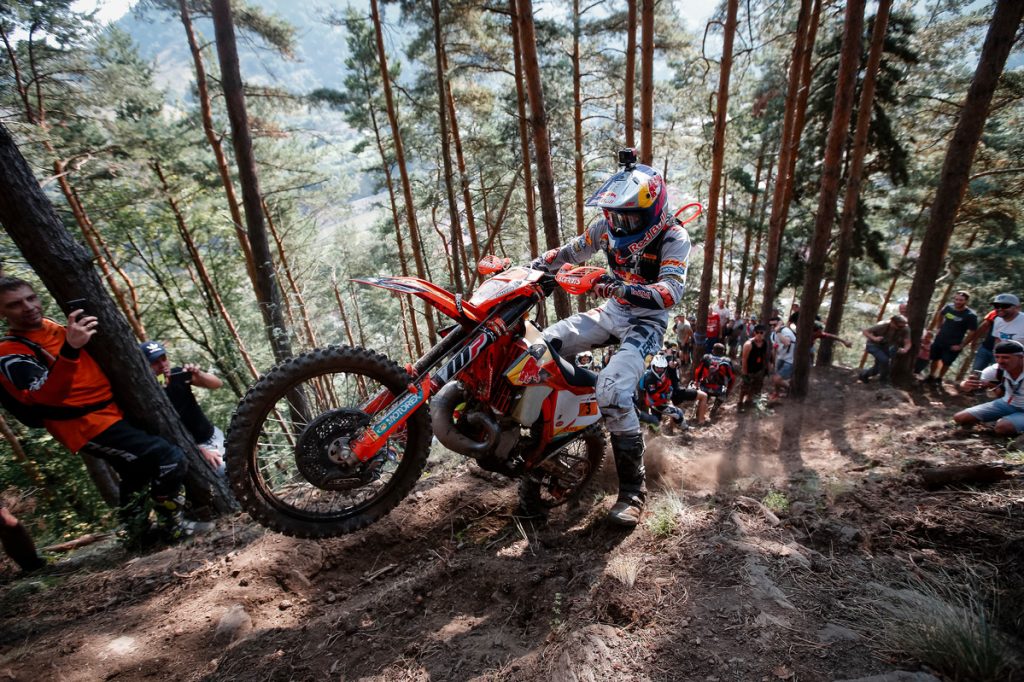 Check out some of the action on Red Bull TV.

55 Responses to A STRUGGLE FOR GLORY: THE 2019 RED BULL ROMANIACS