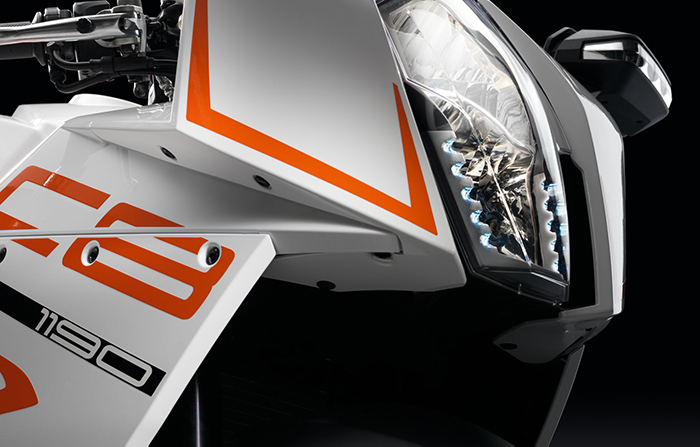 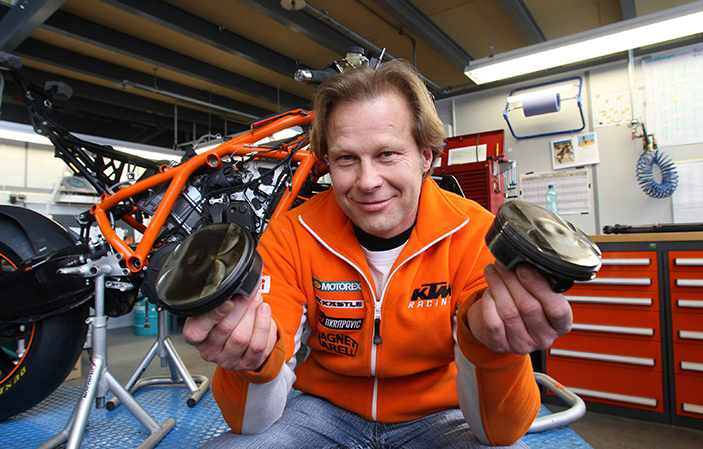 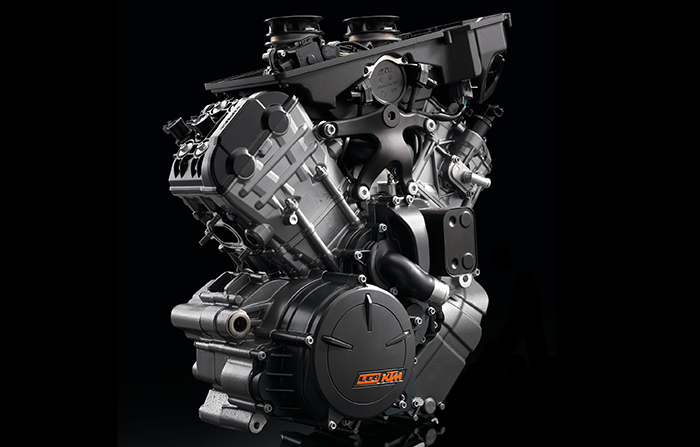 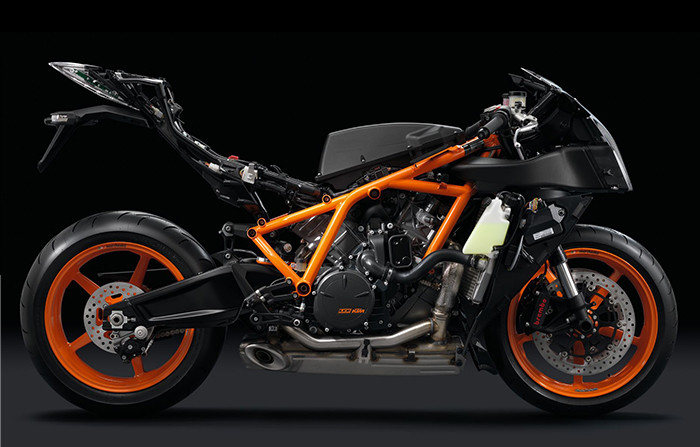 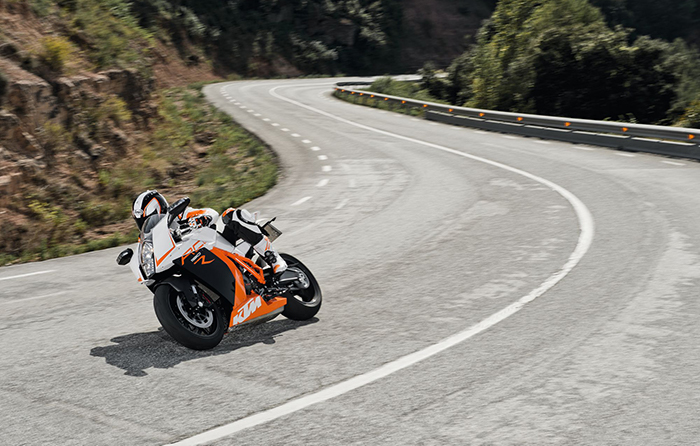 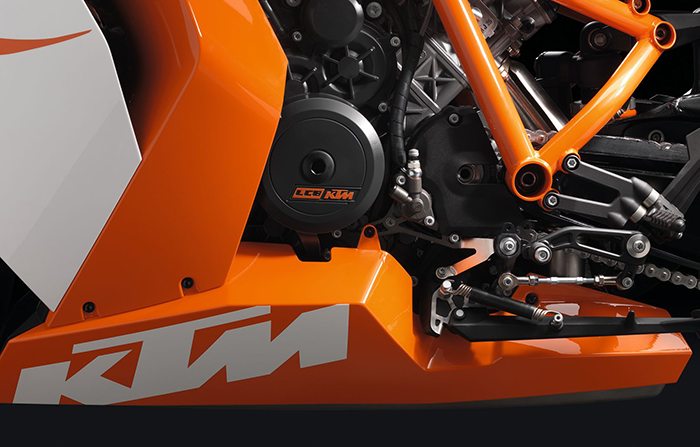 59 Responses to THE FORGOTTEN MASTERPIECE: THE RISE & FALL OF KTM’S RC8 SPORTSBIKE – PART 1