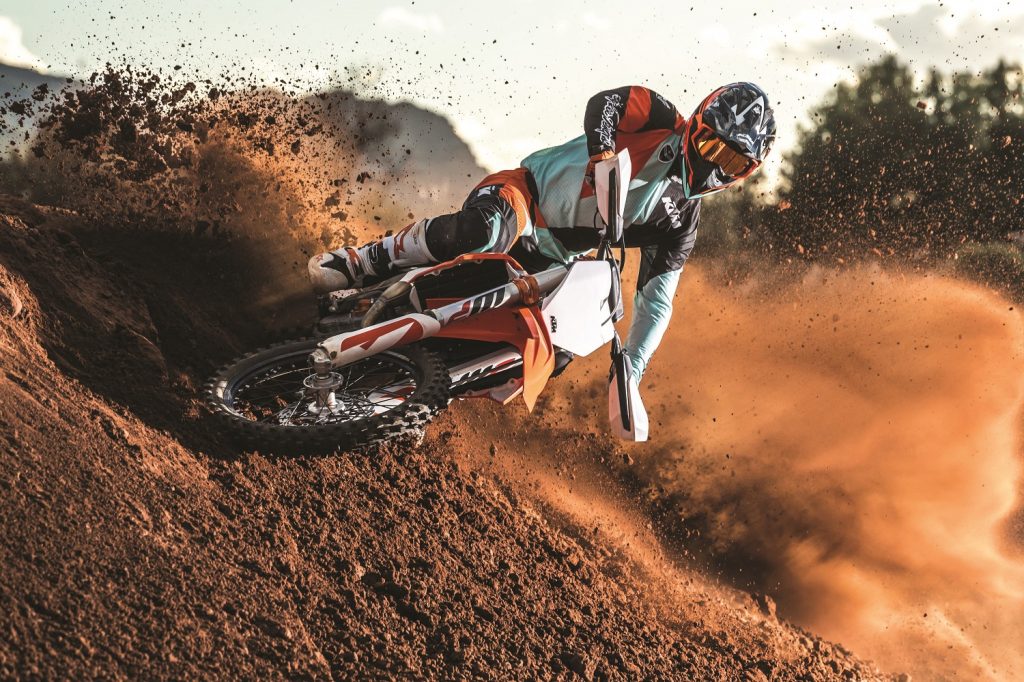 The benchmark is set higher: The latest generation of KTM SX is here

KTM is dominating the battle. In the last 10 years there has been one consistent performer in the motocross and supercross championships worldwide, and that’s the KTM SX models. 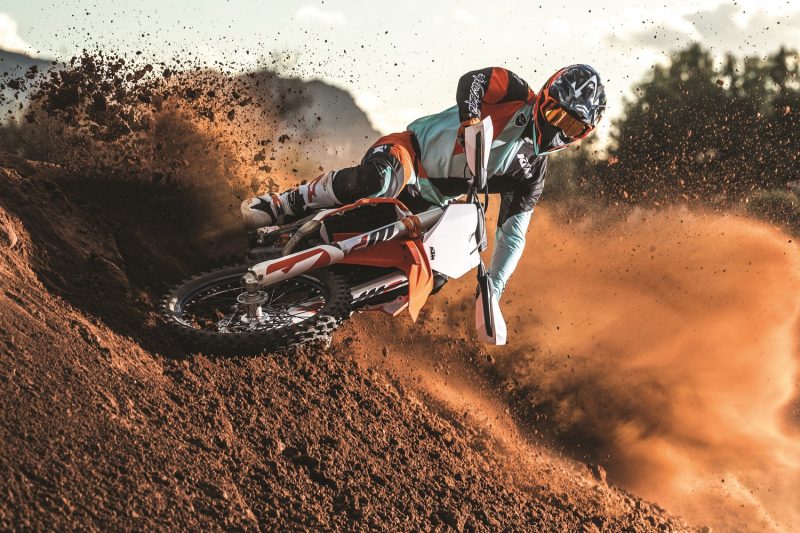 This week we see the release of the latest generation, model year 2019, an evolution of something great into something even more incredible. Ultra-light, world beating, benchmark-setting motocross machines from the KTM 50 SX for the youngest orange fans, to the Motocross World Championship winning KTM 450 SX-F powerhouse.

Whilst on first glance the adult KTM 125 SX, KTM 150 SX, KTM 250 SX, KTM 250 SX-F, KTM 350 SX-F and KTM 450 SX-F machines may look similar to before, what lies beneath is years of developmental excellence with a new chassis and refined engines – in fact around 60% of the parts on these models are new. As the sharpest weapons for the job, the world-winning technologies aboard these orange machines have been tested and developed firstly to win championships, and then for serial production. The latest KTM SX generation is READY TO RACE more than ever.

Journalists are gearing up to take a first ride on the KTM SX models in Italy to experience the new machines for the very first time. Having enjoyed a meal of copious pasta in keeping with Cairoli’s #gofastaeatpasta mantra no doubt, the media will ride the Malagrotta circuit, the home track of nine-time World Champion Cairoli, where he and five-time Supercross World Champion Ryan Dungey are on-hand to assist with the presentation of the latest KTM serial production machines that boast the development that unquestionably propelled them to championship success. Here we share a few images of the KTM MY2019 machines that will be available in dealers from June onwards. 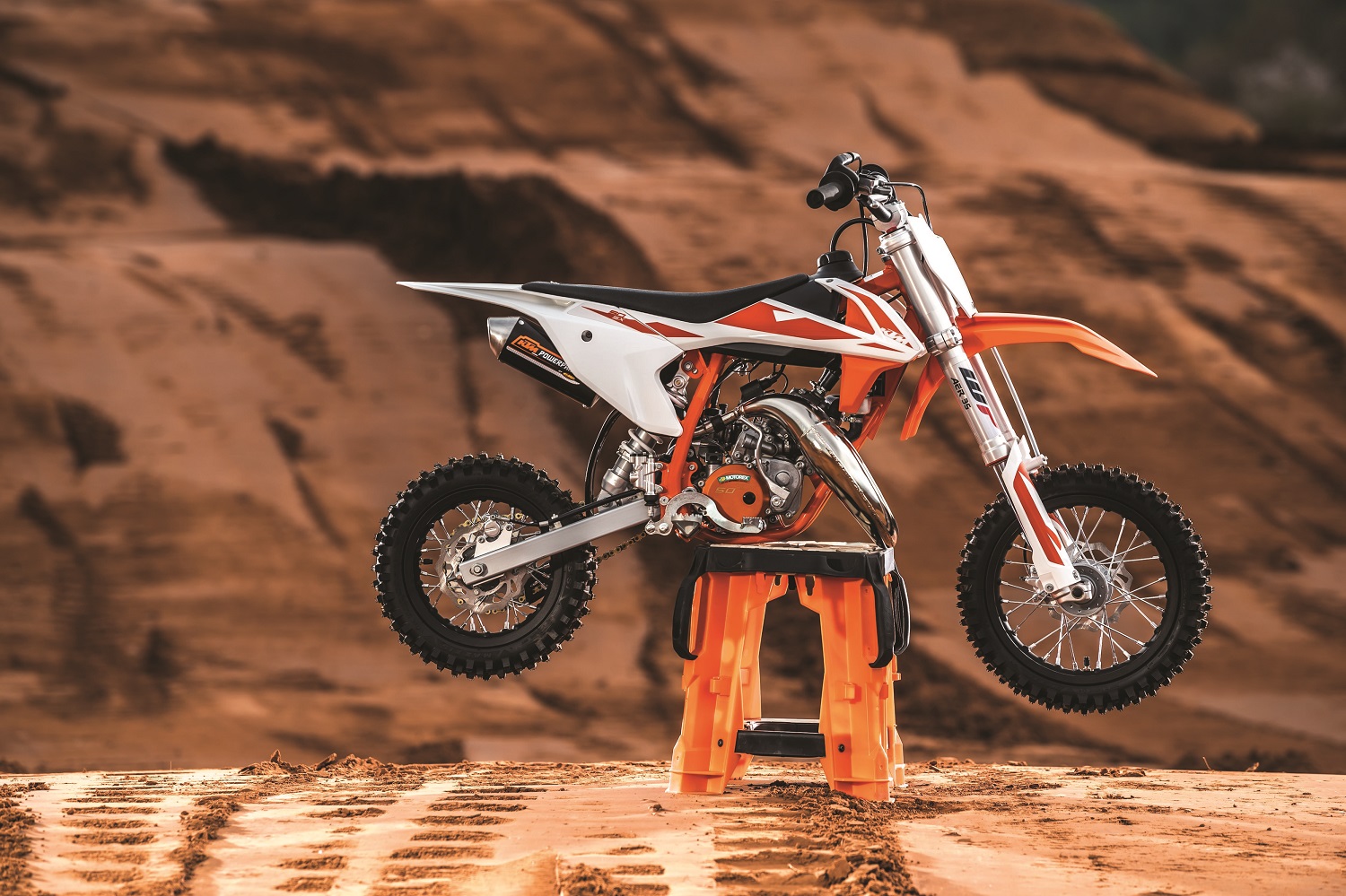 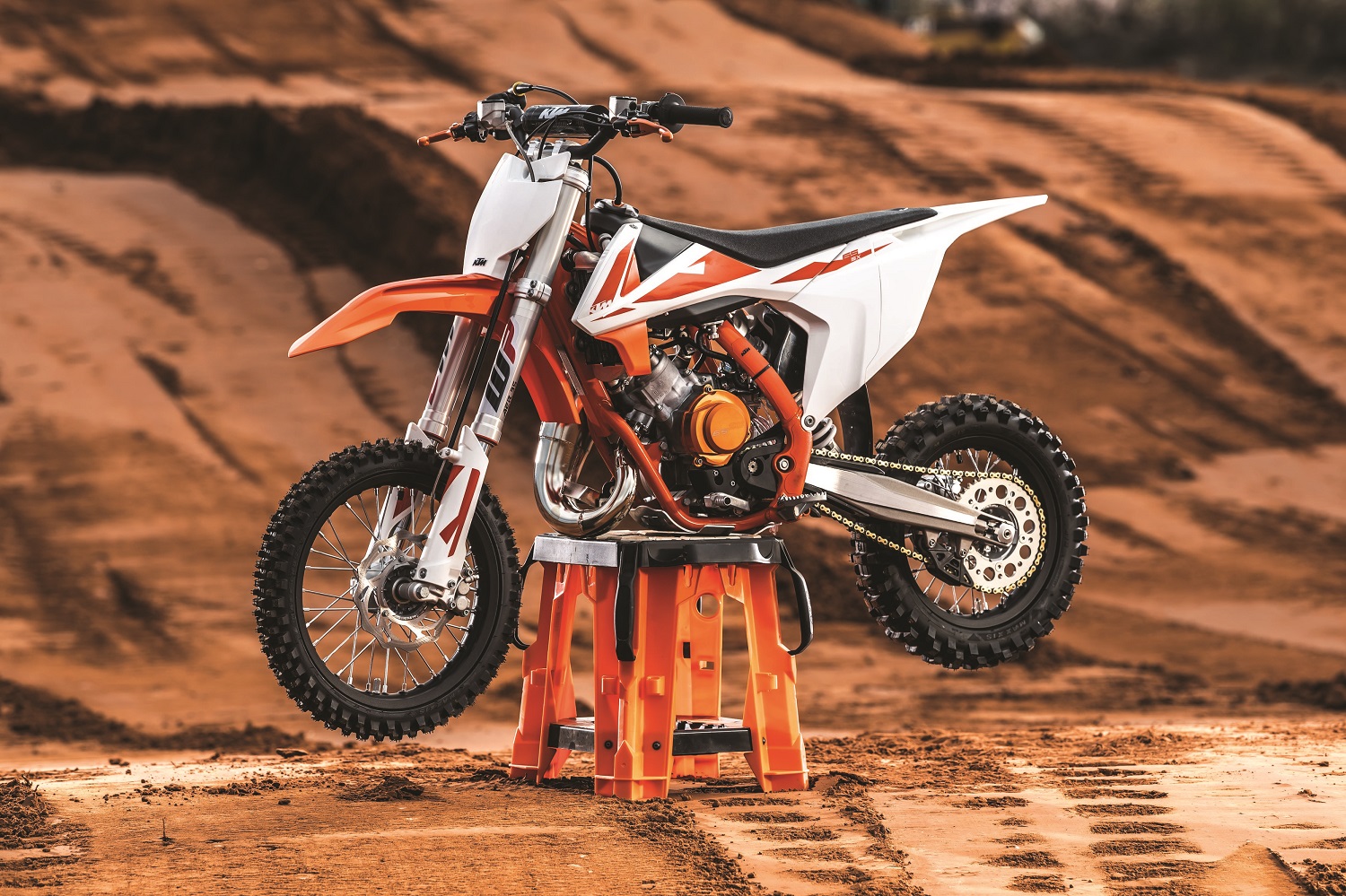 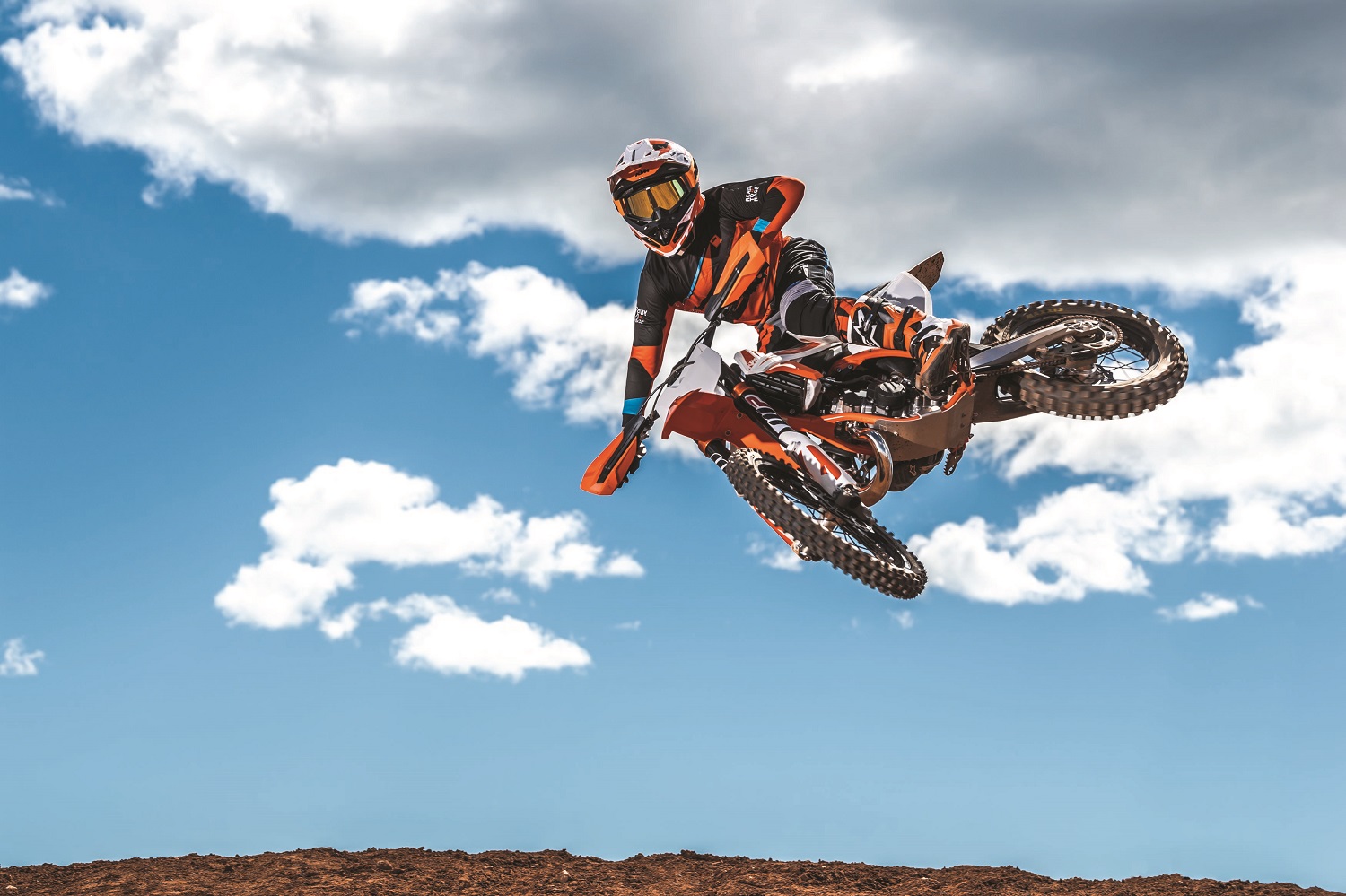 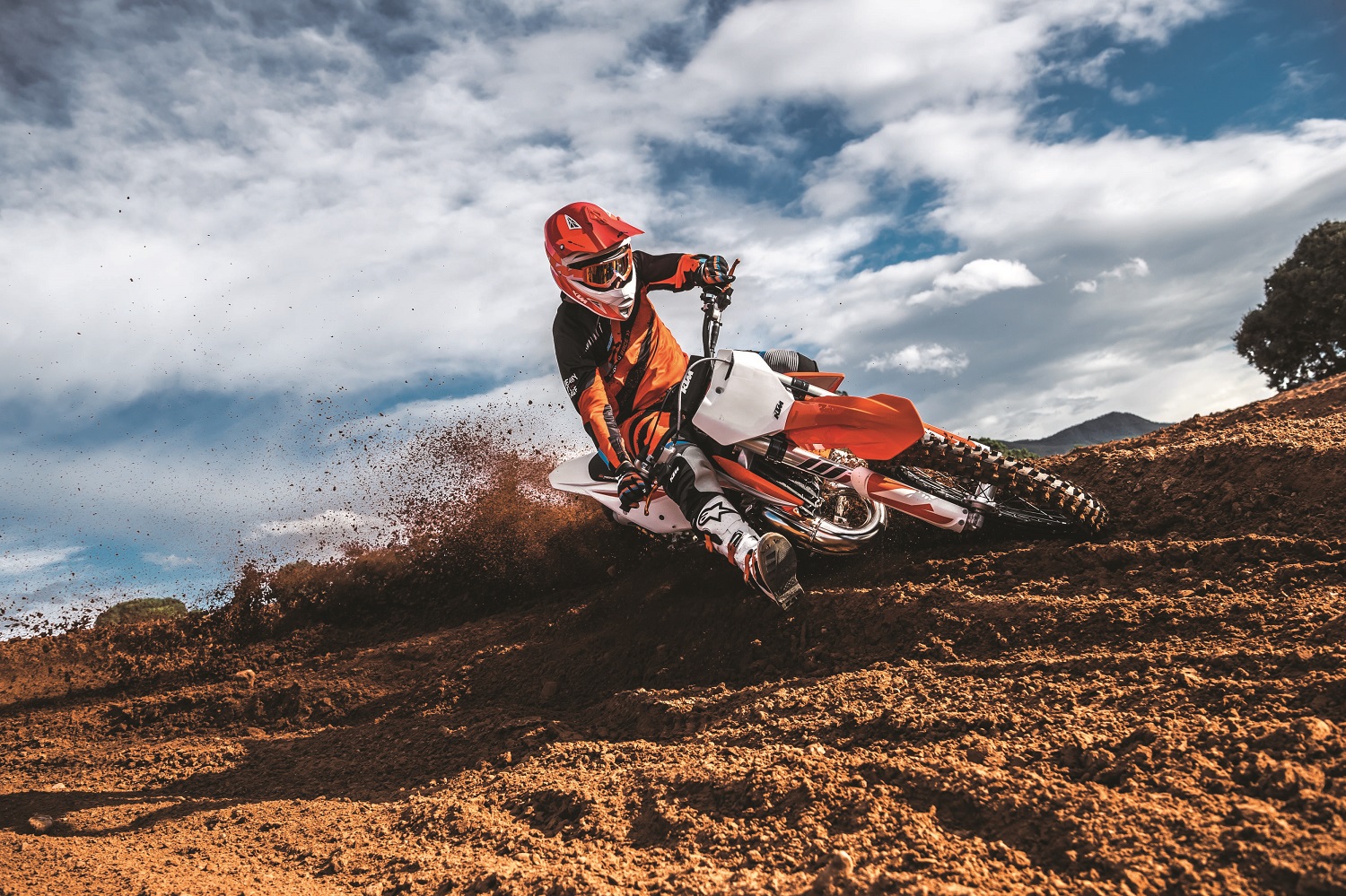 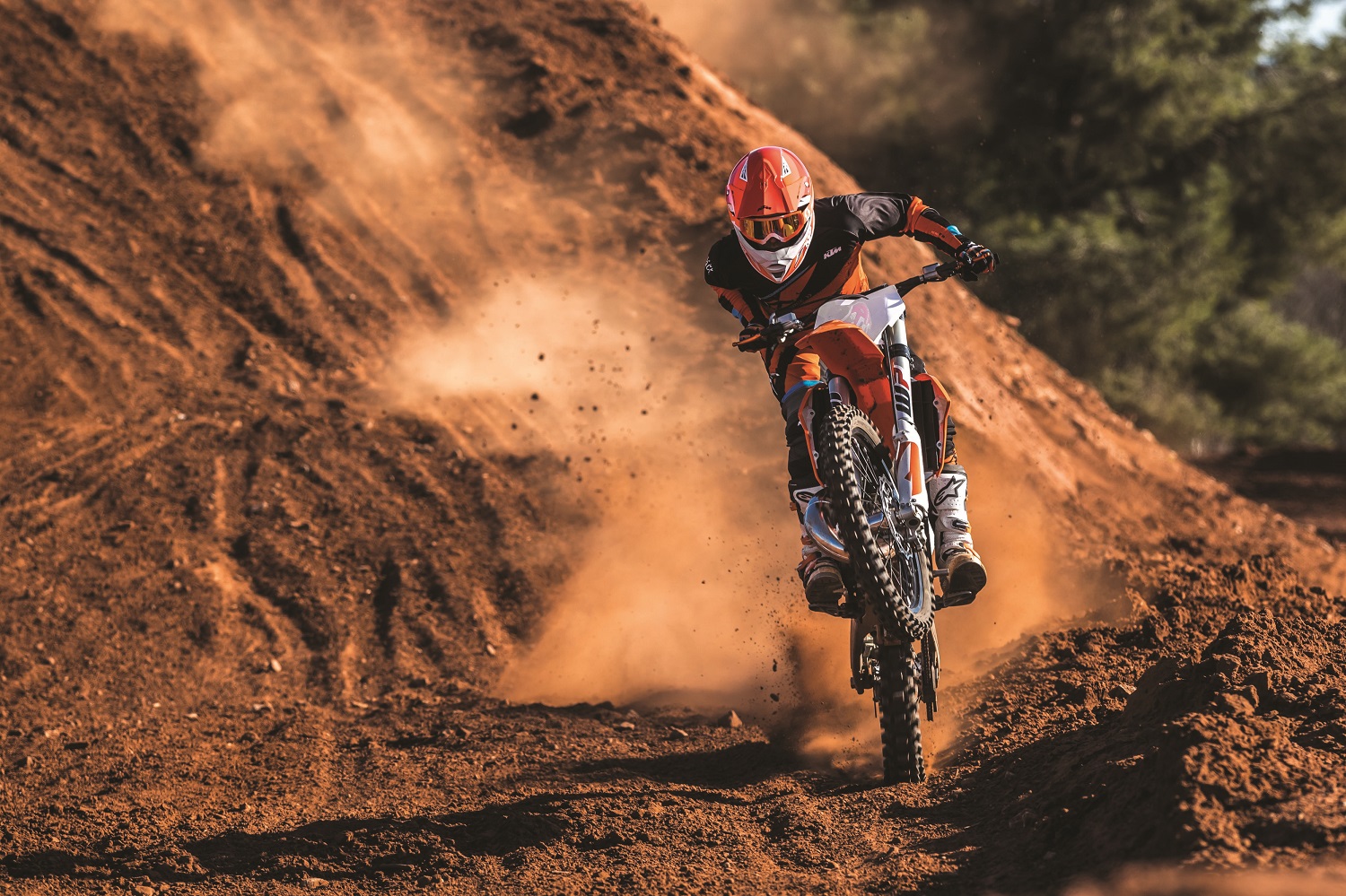 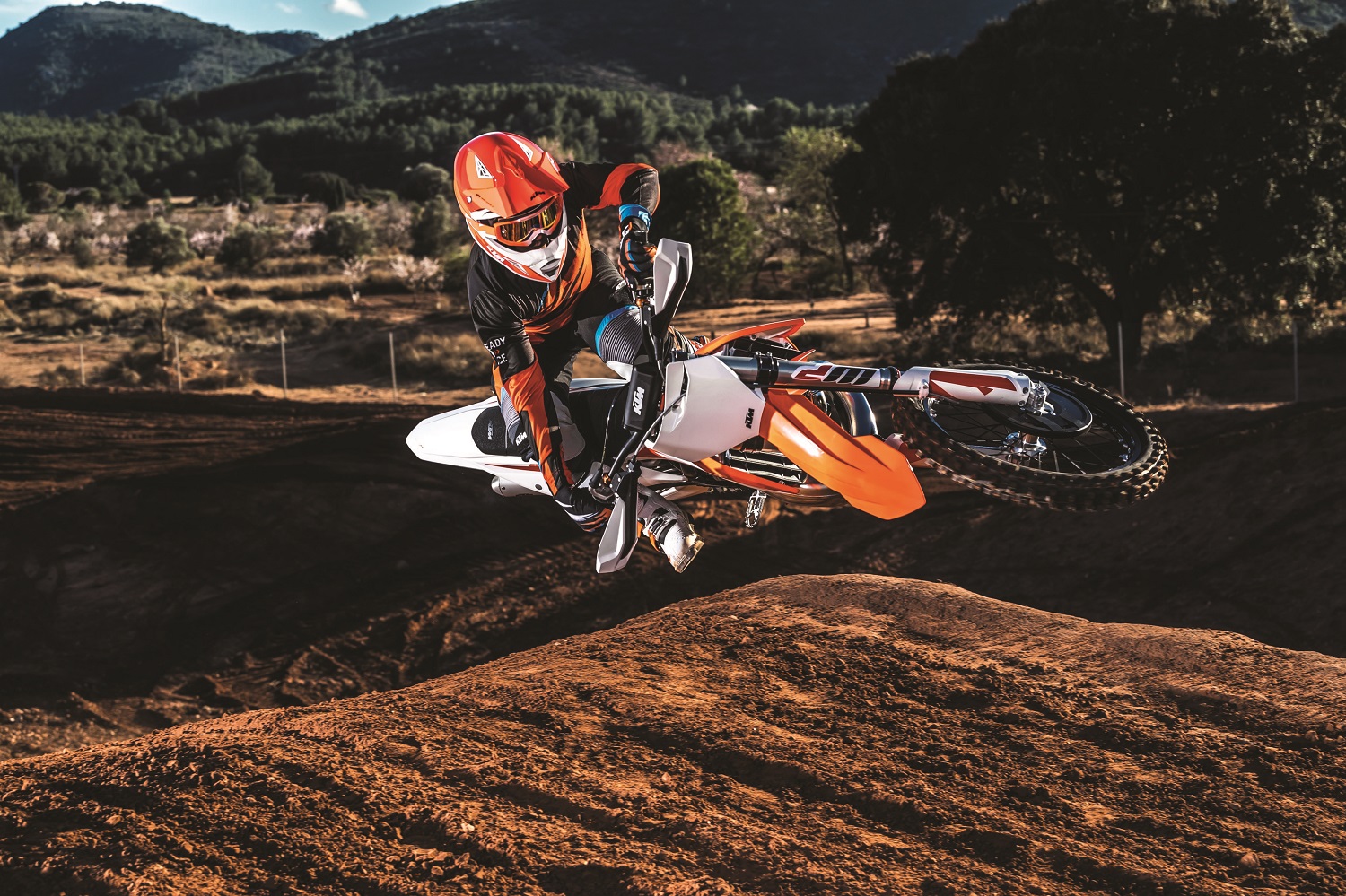 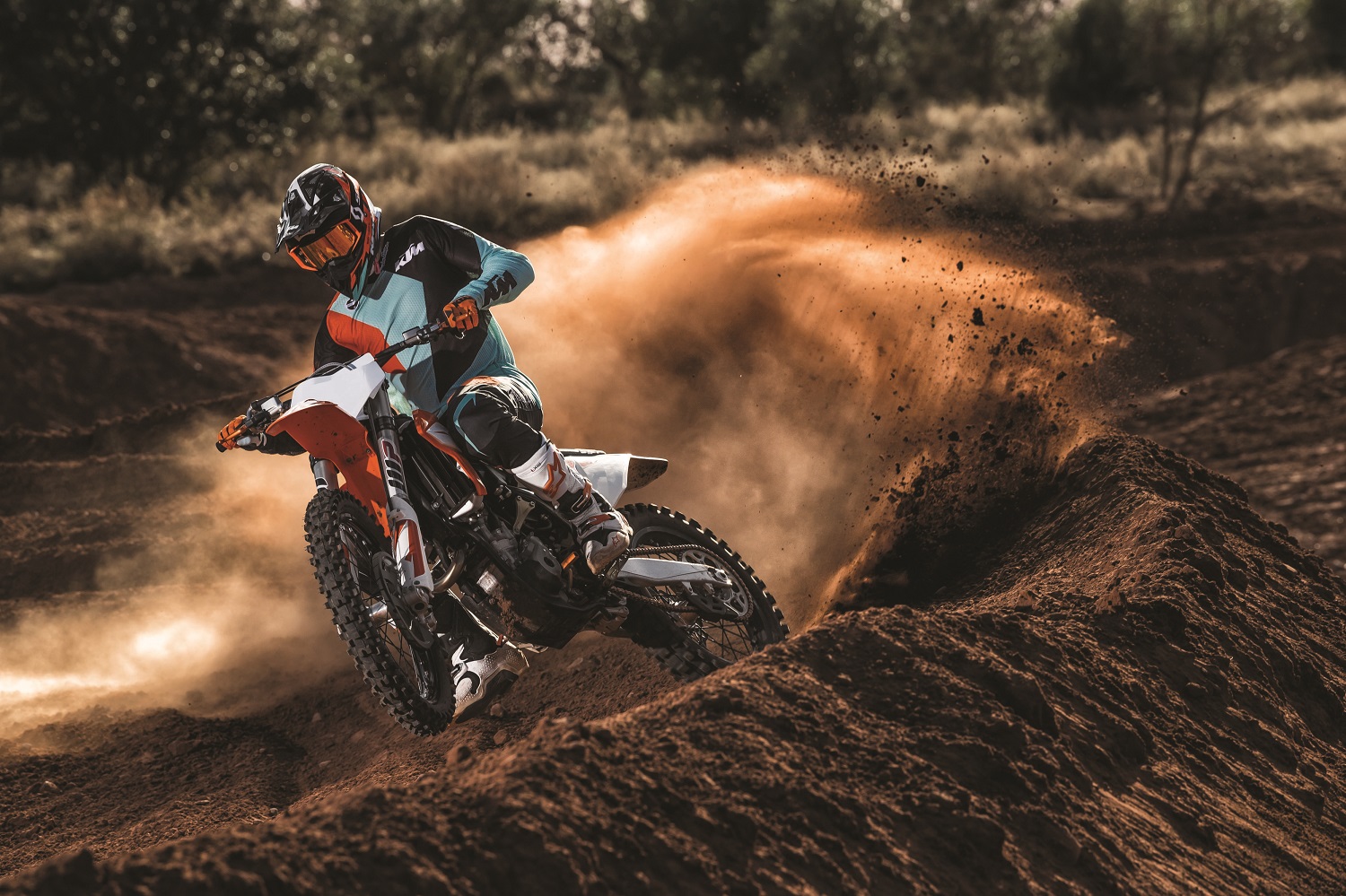 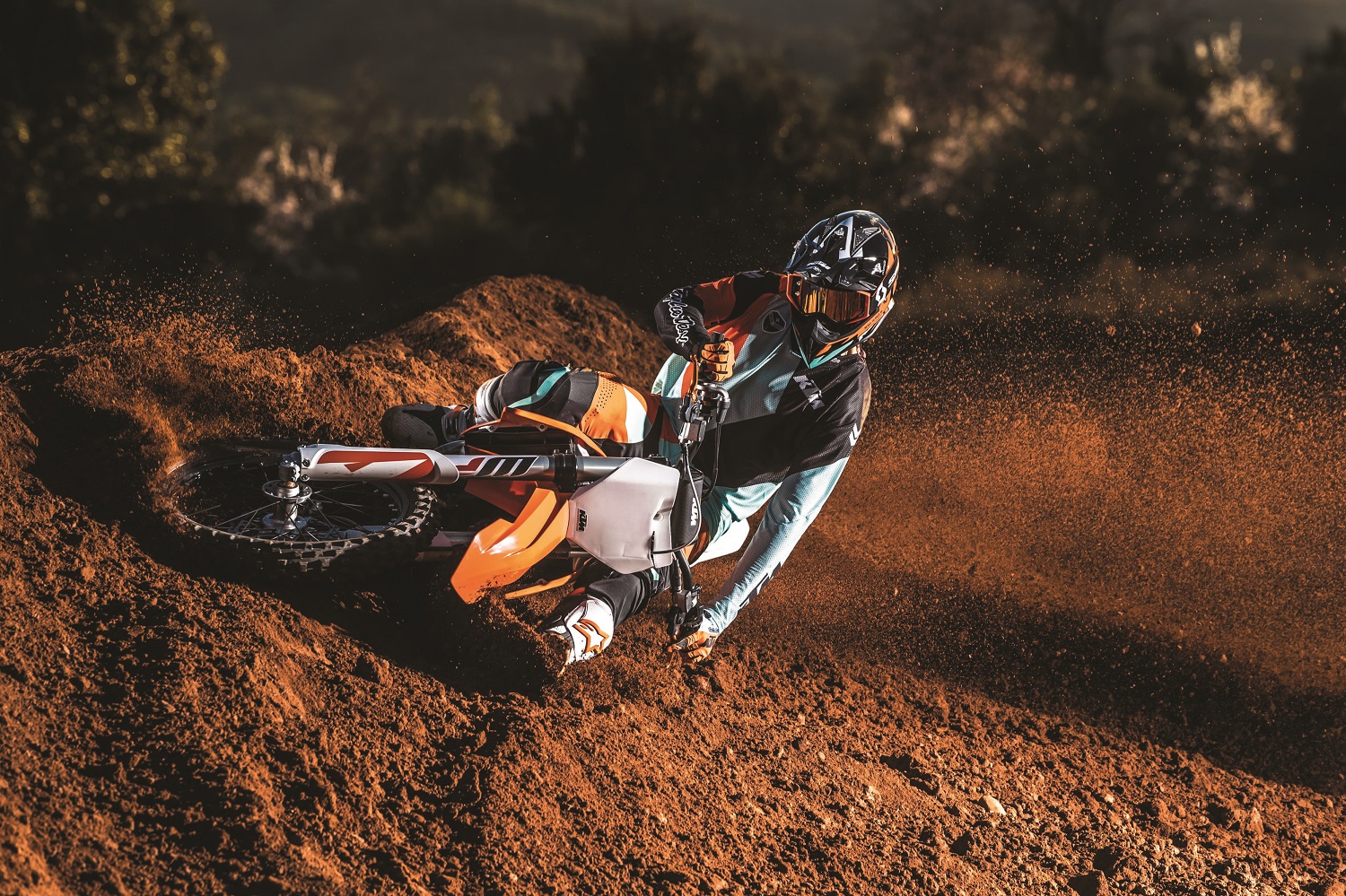 57 Responses to The benchmark is set higher: The latest generation of KTM SX is here