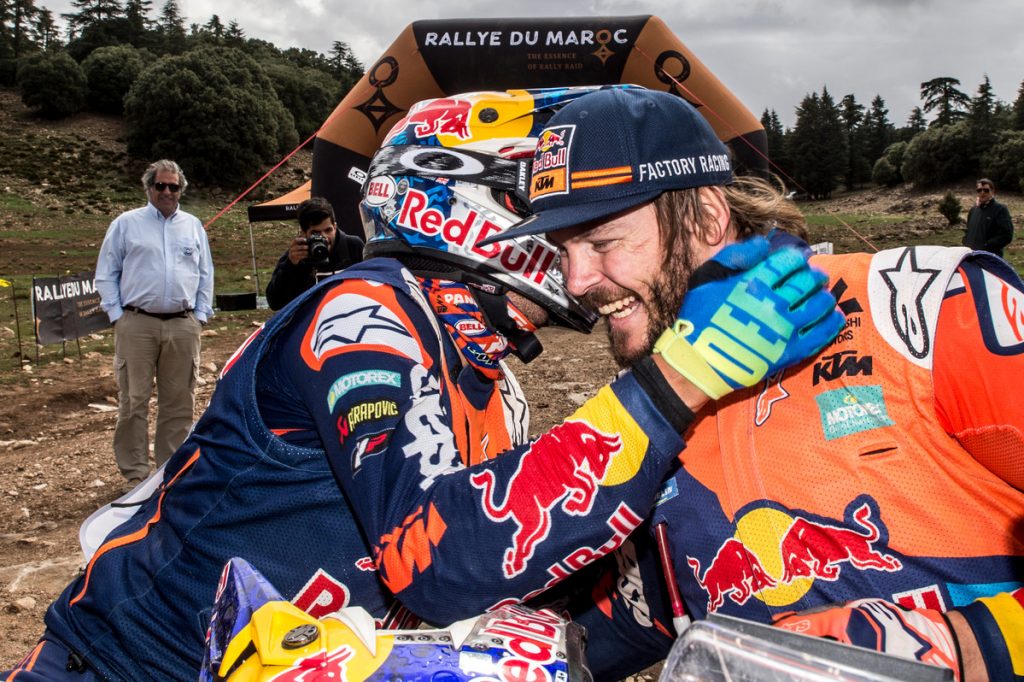 The five-round series has seen the best rally racers from around the world compete over some of the most difficult terrain in the UAE, South America and Africa, with the title fight going down to the wire at the Morocco race. The Red Bull KTM Rally Factory Racing Team has enjoyed some strong results with all of its riders, which is especially positive in preparation to defend the team’s 17 consecutive Dakar wins, and this year’s Dakar champion, Matthias Walkner, joined Price on the podium with third in the overall standings. We take a look at some of the best pictures of the Red Bull KTM Rally Factory Racing Team in action in Morocco. 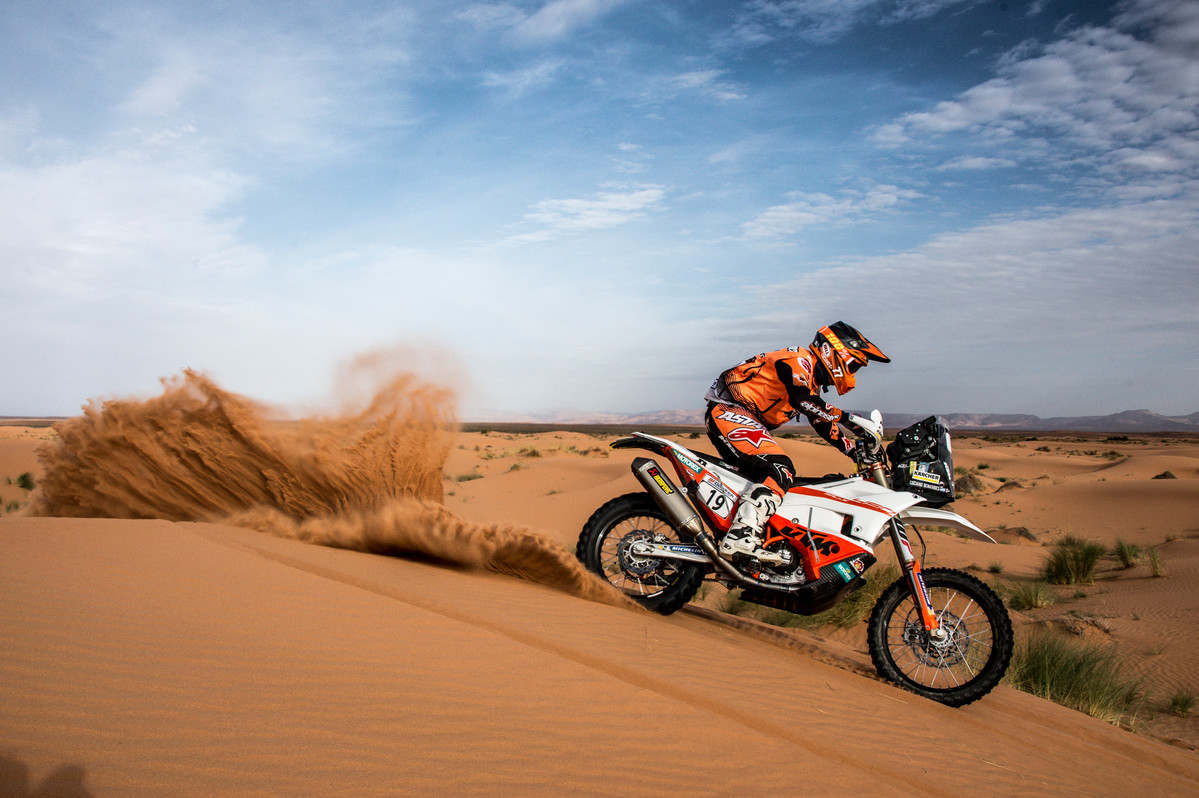 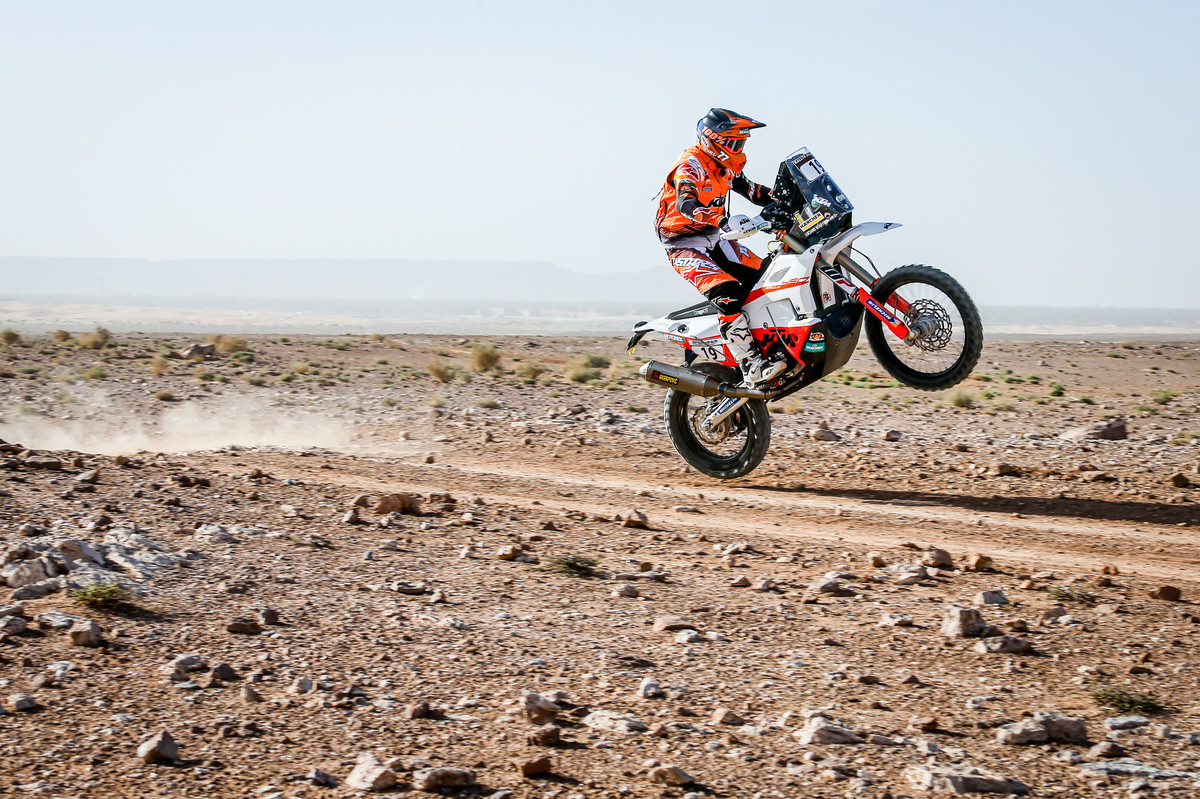 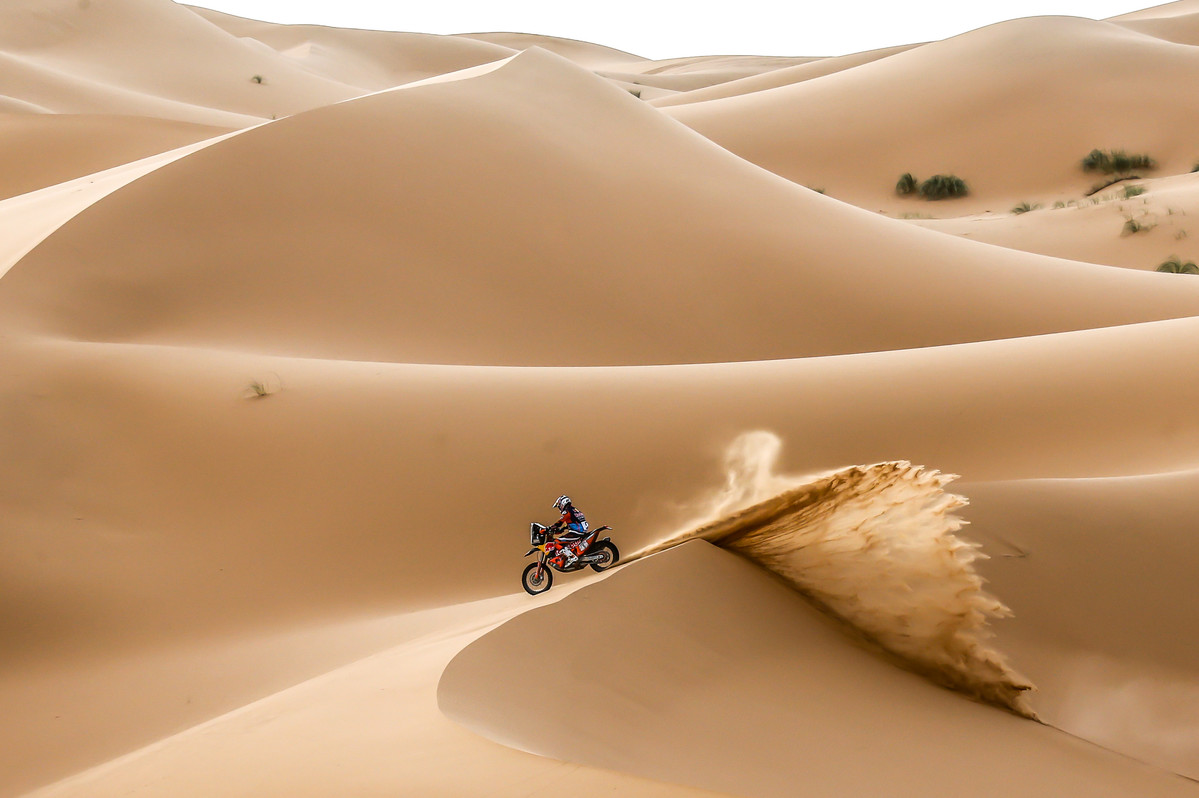 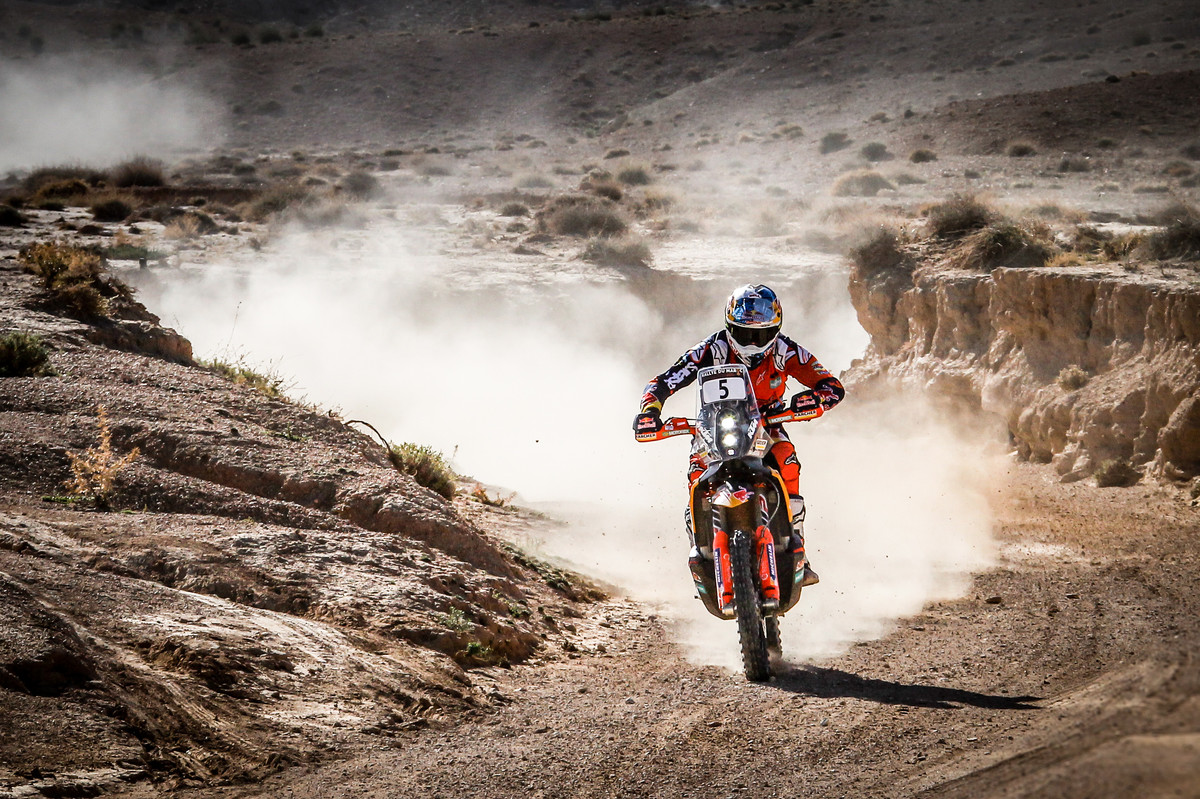 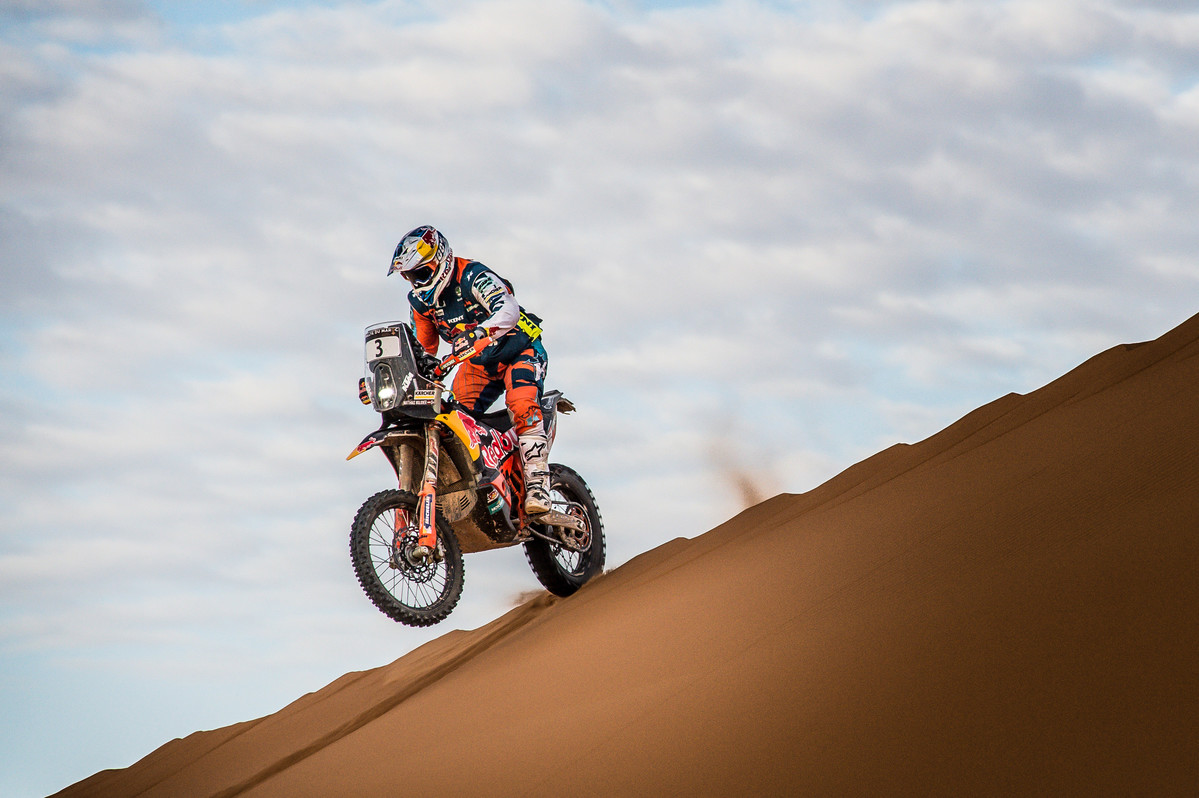 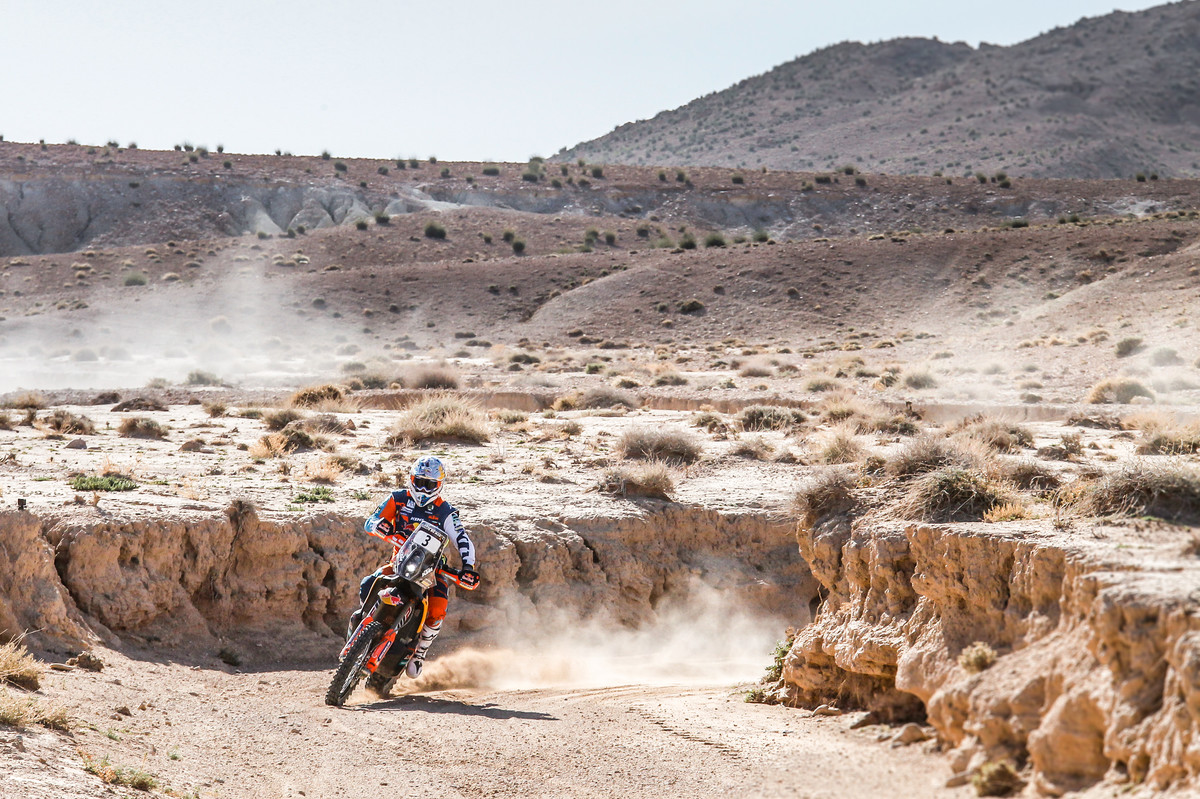 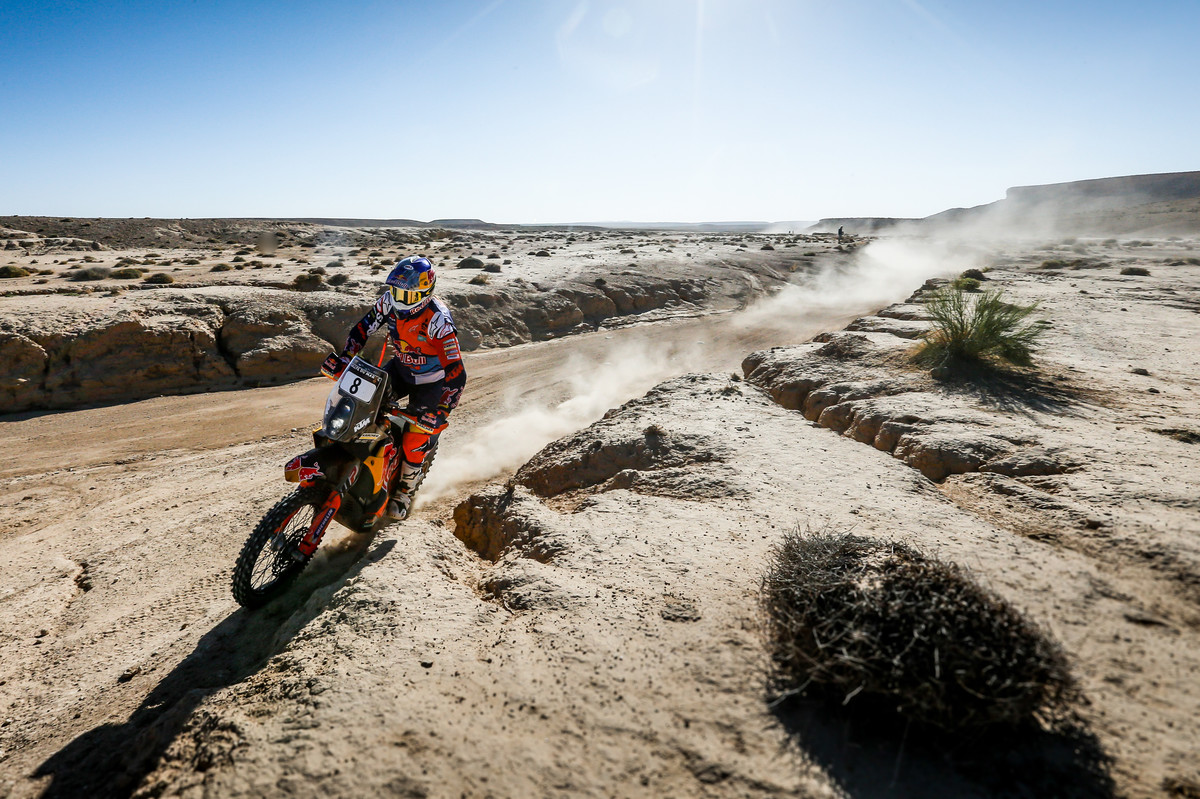 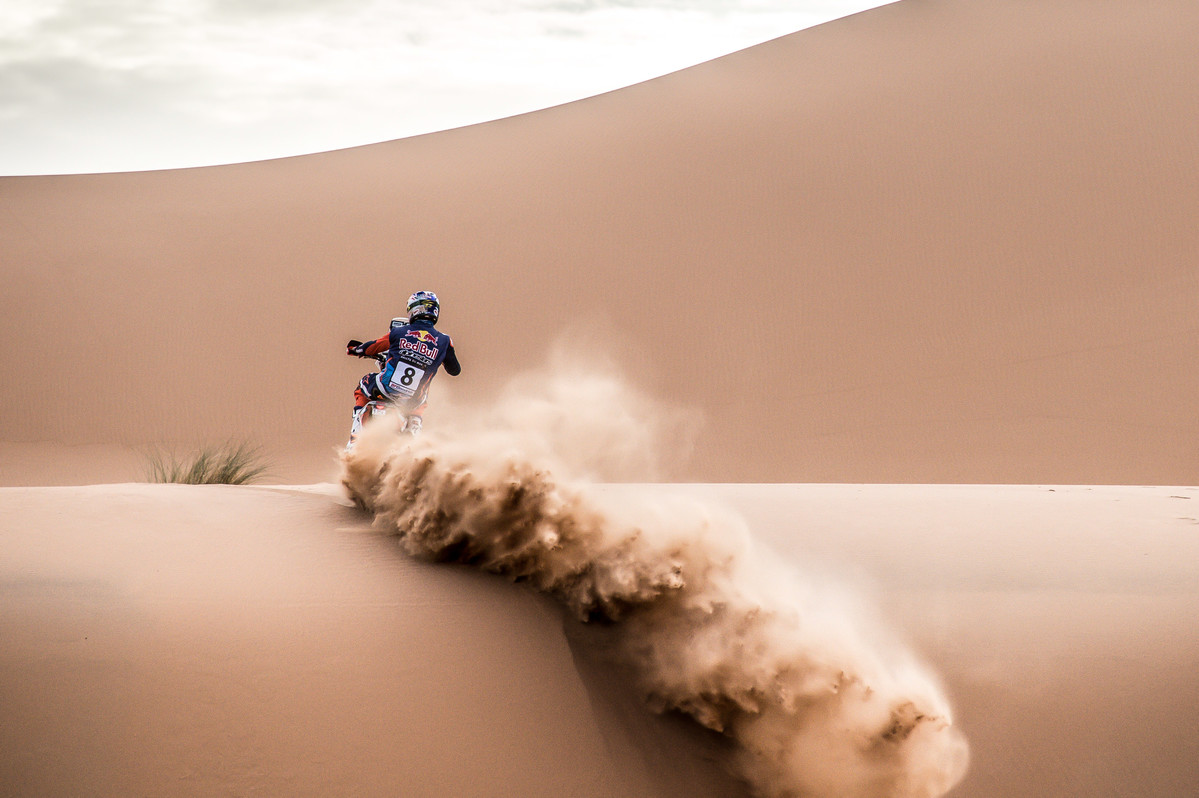 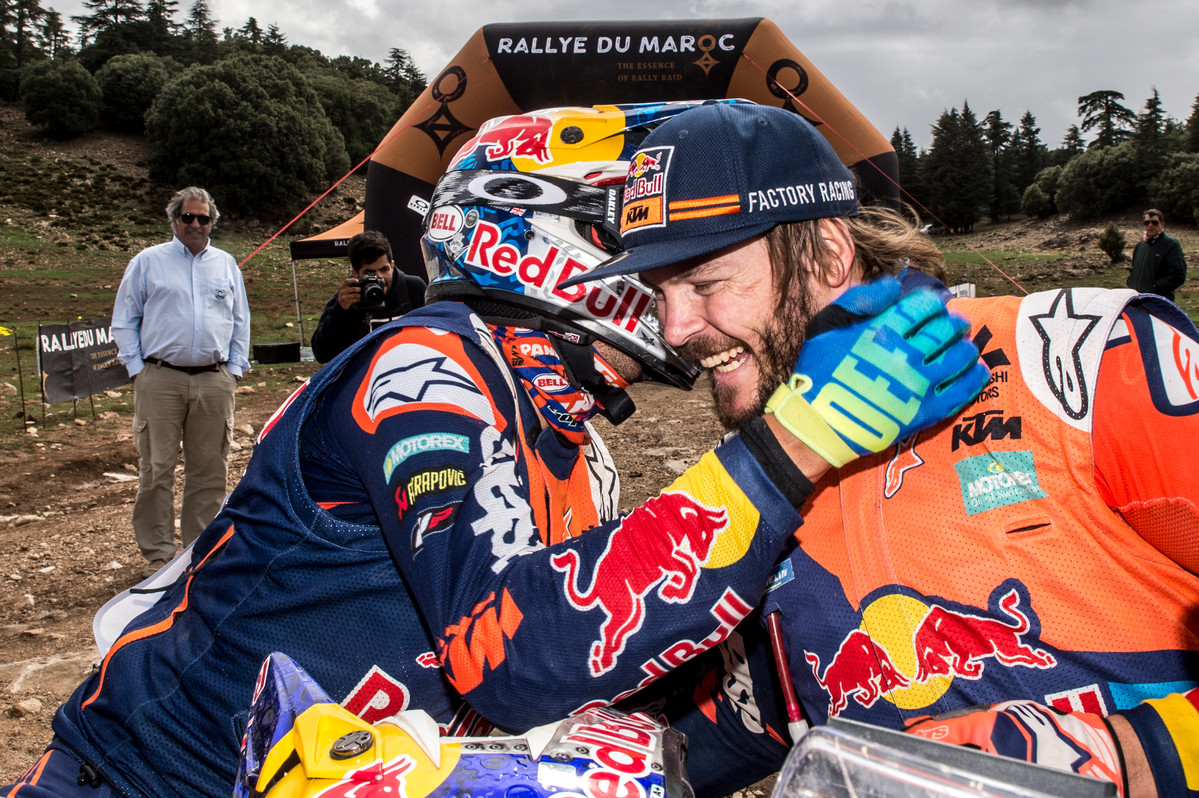 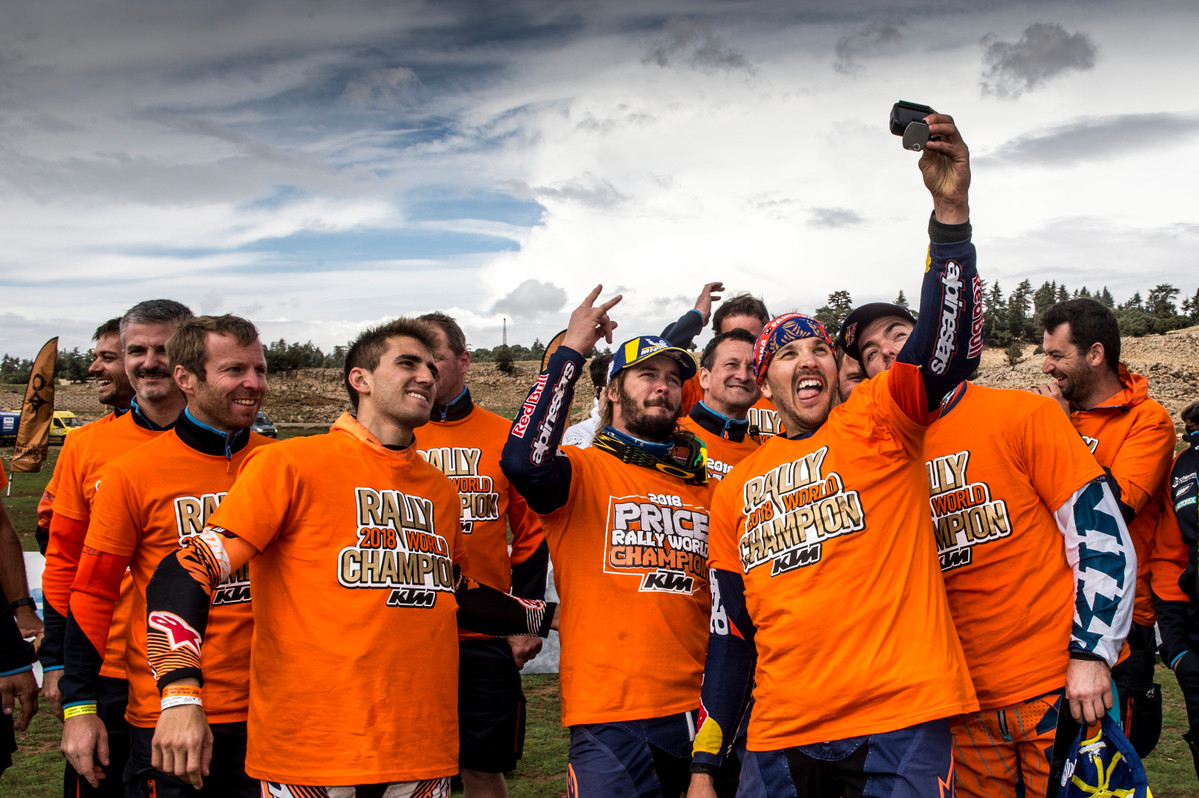 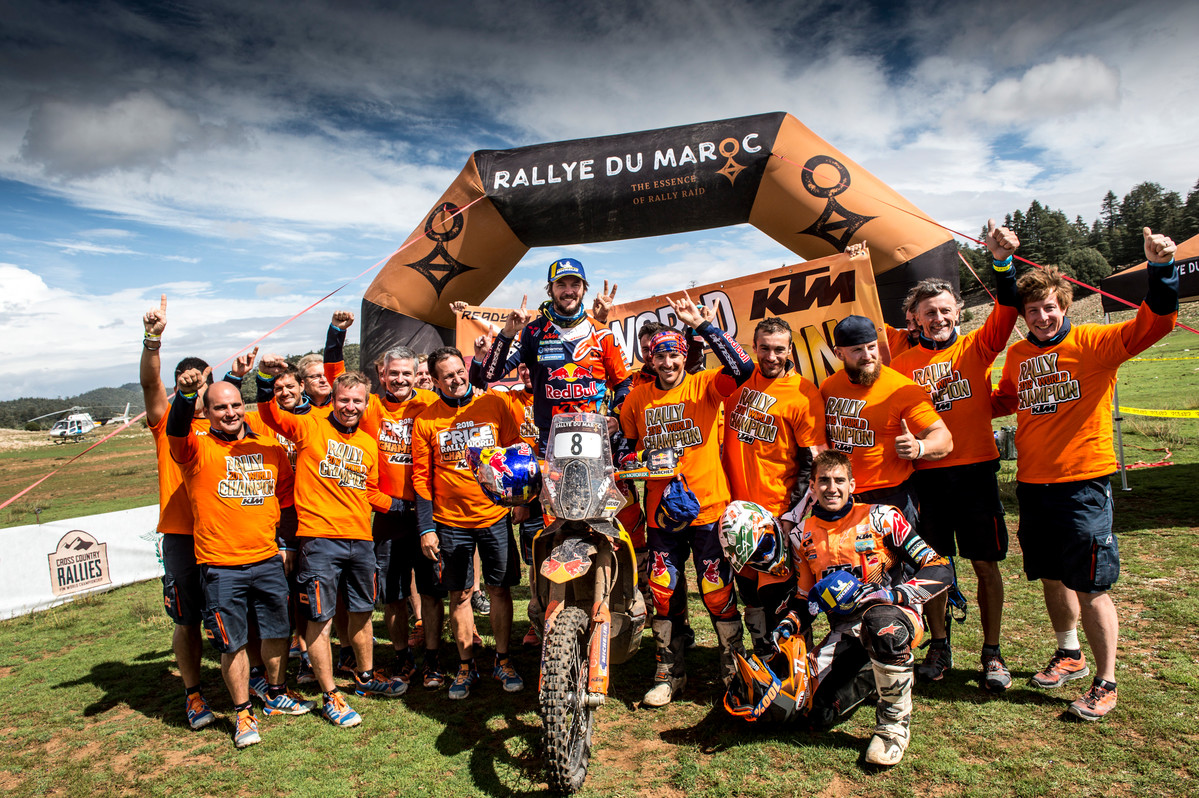 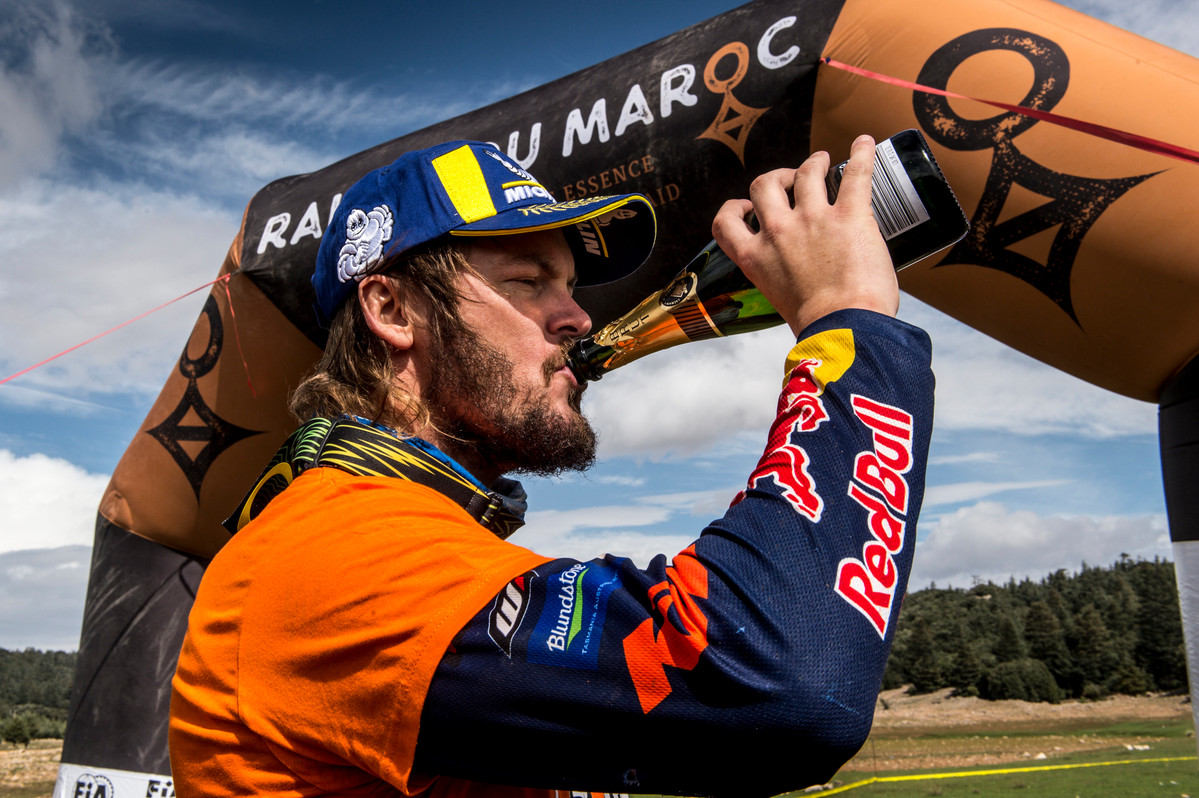 Price’s long string of accolades, including his Dakar win in 2016, now adds the world championship thanks to his consistent riding throughout the season. The 31-year-old Australian ace battled back from a broken femur sustained in the 2017 edition of the Dakar to take a podium third this January, followed by his world title win this week.

70 Responses to Toby Price World Champion in Morocco in pictures