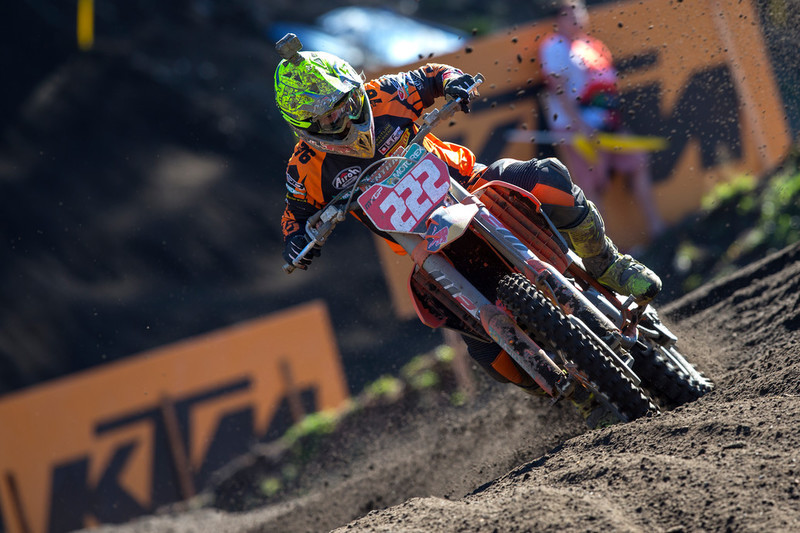 The 32-year-old has a very special story of determination from the rolling hills of Patti in Sicily where as a young boy he and his father had a dream to race motorcycles. With sacrifice, hard work and his incredible talent, Cairoli has gone on to become one of the greatest motocross racers of all time. In a recent video by KTM, Cairoli and his friends share an inside look into the Sicilian star’s story.

38 Responses to Tony Cairoli: The story from Sicily to 9-time World Champion