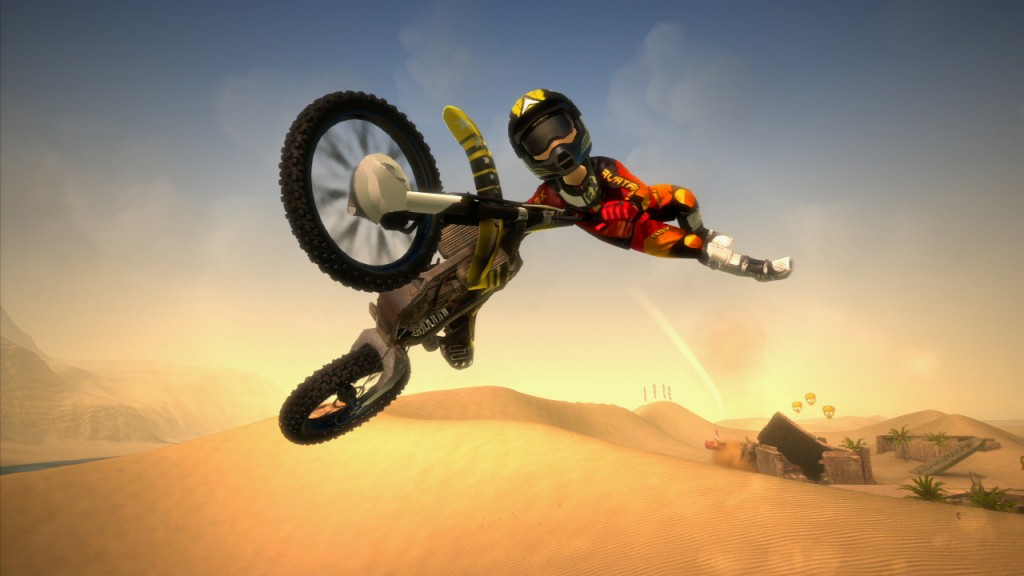 A few weeks ago we blogged about ‘Motocross Madness’ a new game with an old title developed by Graz-based company Bongfish for the Xbox; realised with KTM input.  Development versions have been pre-tested and tried out by staff in Mattighofen but now the project is finished and ‘Motocross Madness’ is ready for any Xbox live fans to saddle up. 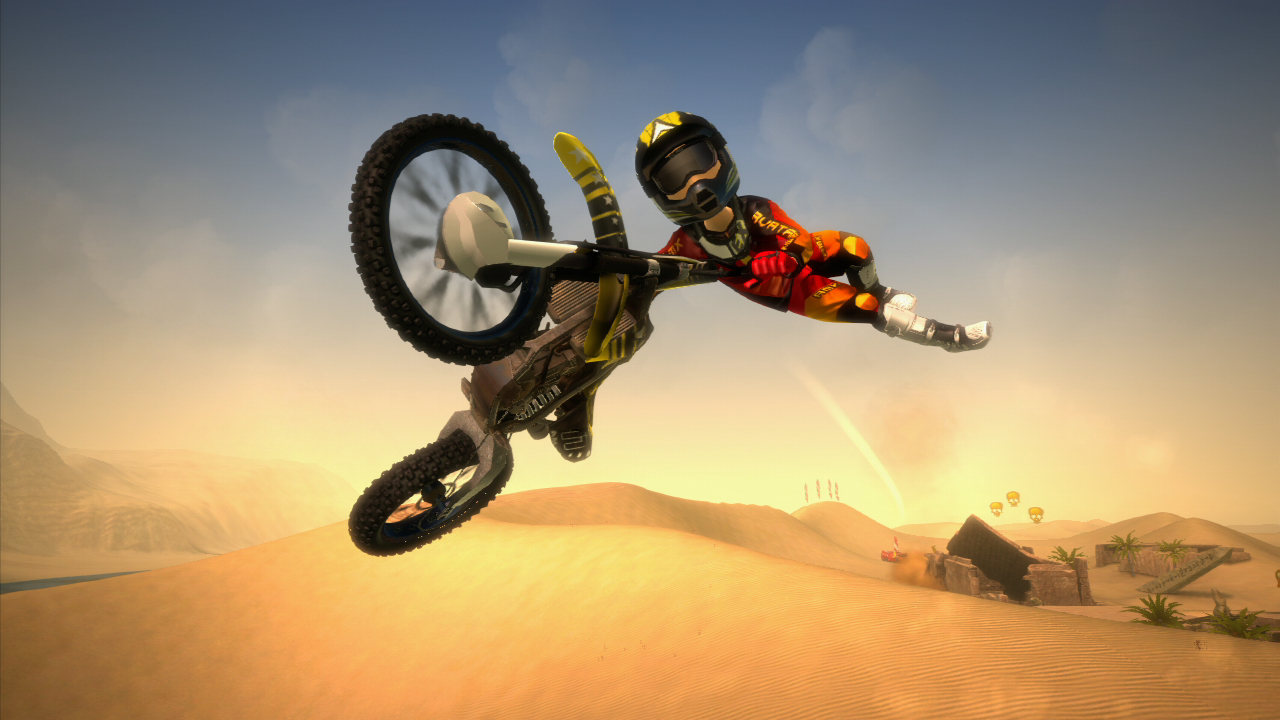 The game can be played with regular Xbox profiles. Multiple routes can be selected from a variety of settings: beaches and water in Australia, deserts and pyramids in Egypt as well as ice planes and lava fields in Iceland.

All kinds of stunts and tricks help in the hunt for points. That the producers have been closely cooperating with KTM is clear not only in the selection of different bikes but also through the gameplay and the many details. The sense of riding (slides, jumps, etc.) resembles a stunningly realistic simulator and also is noticeable on diverse terrain such as sand, stones or snow.

It is possible to play ‘Motocross Madness’ with friends thanks to a split-screen mode and a multiplayer function is also included, as well as the addition of a global leaderboard ranking.

A review on the game page www.rebell.at says: “Judging by initial tests, Bongfish succeeded in creating both a casual, and amazingly extensive, arcade game. With 800 MS Points and after a 1.5 GB download you are there. There is also a demo.” 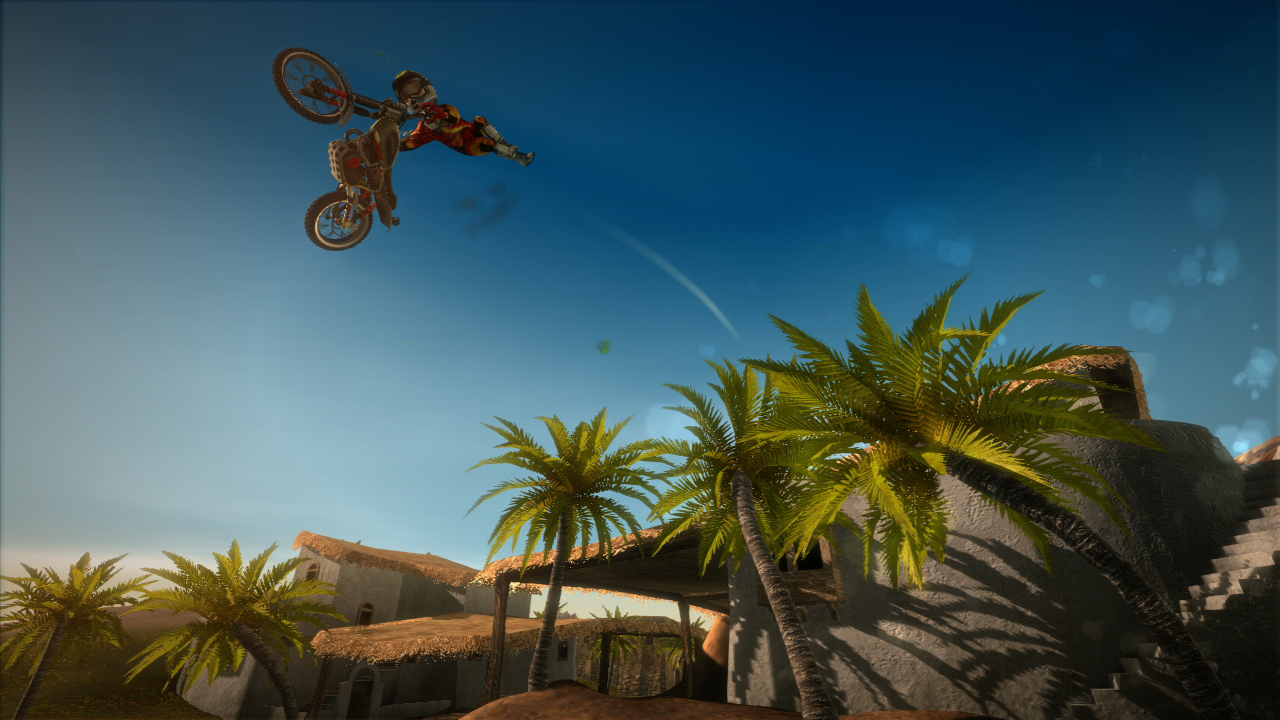