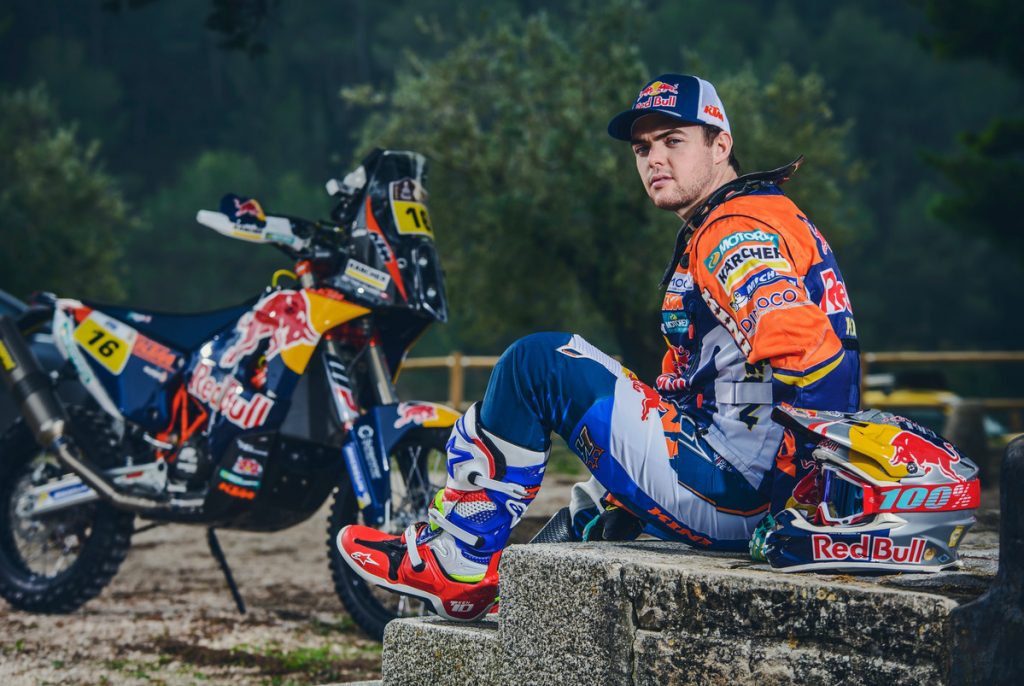 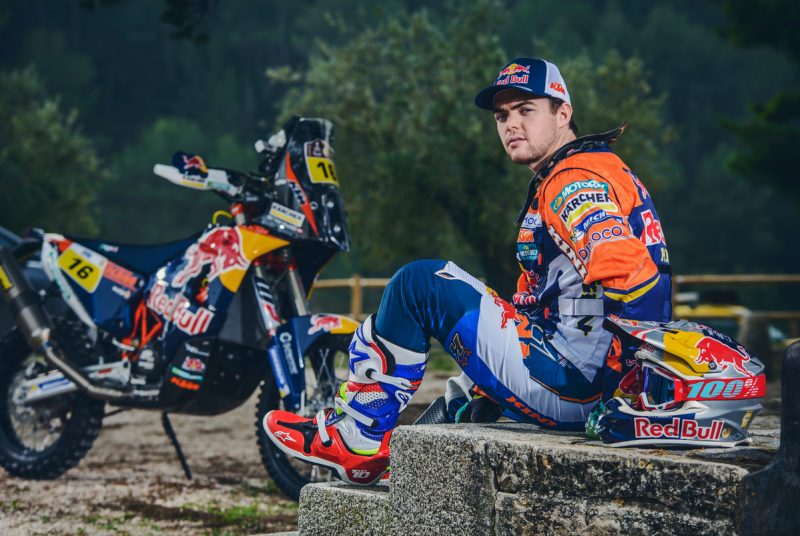 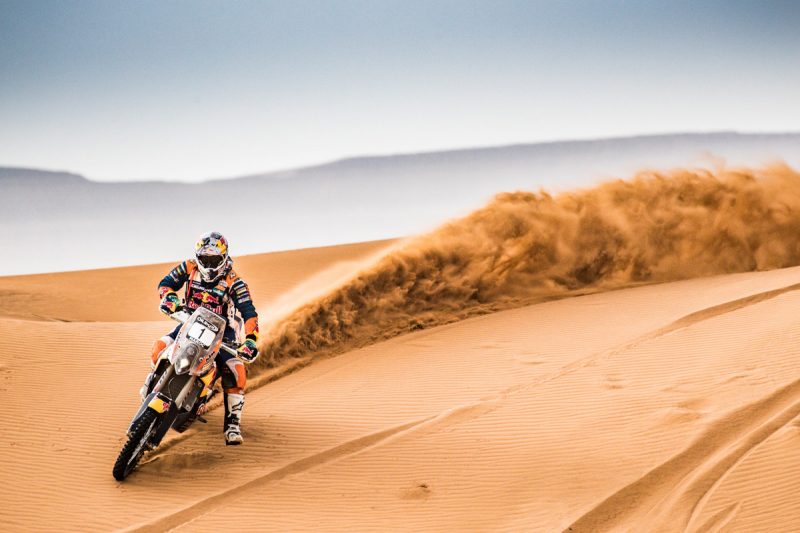 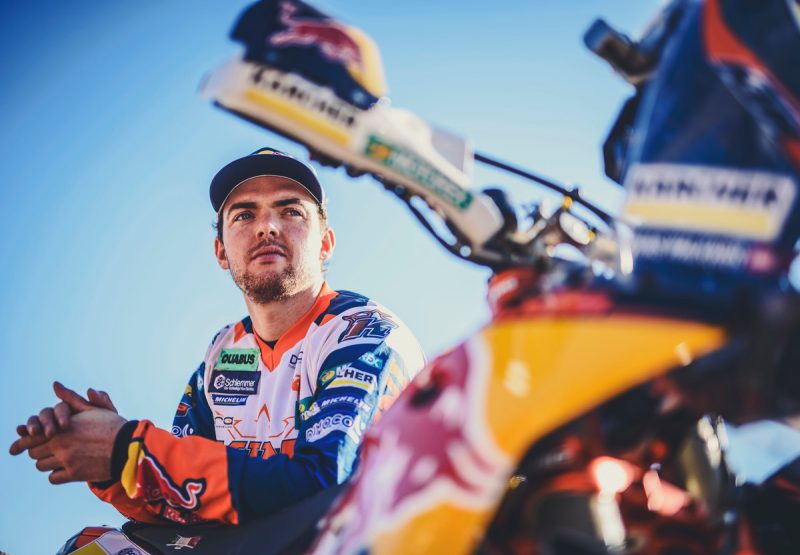 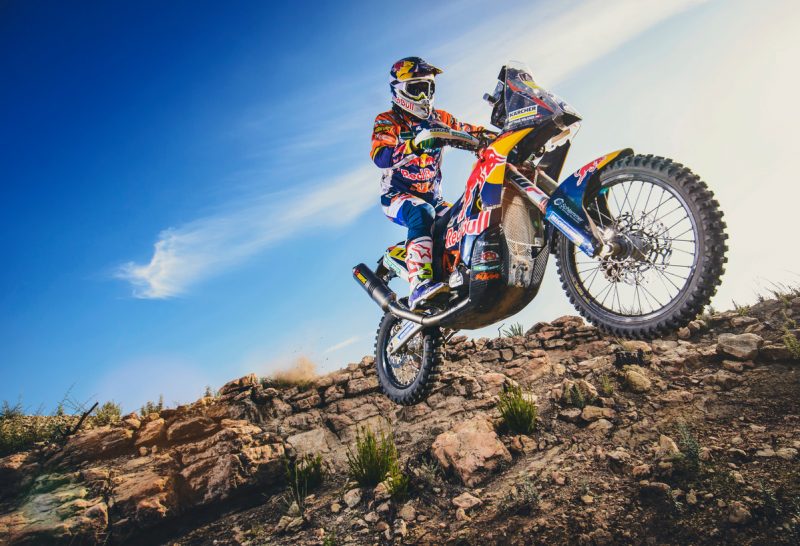 49 Responses to Matthias Walkner: Racing for the orange family