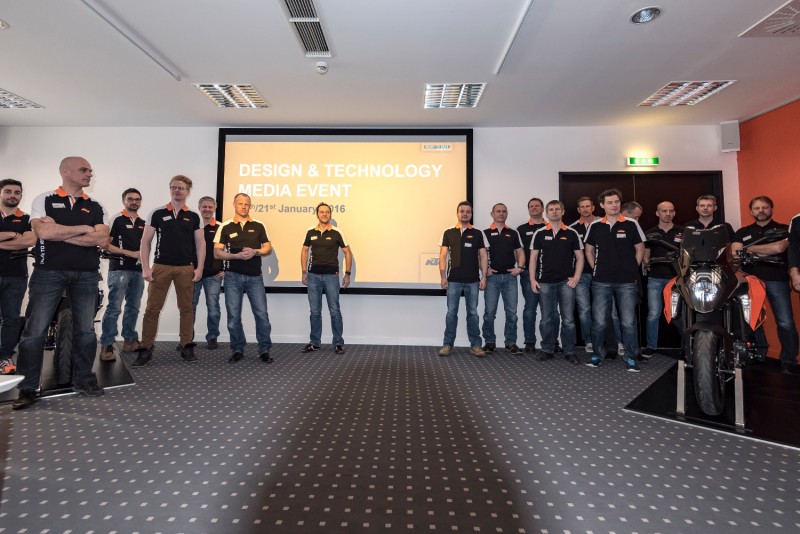 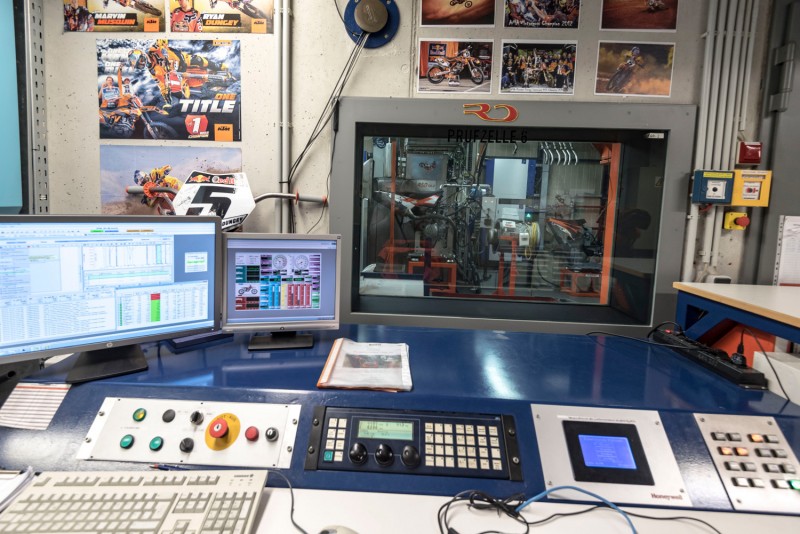 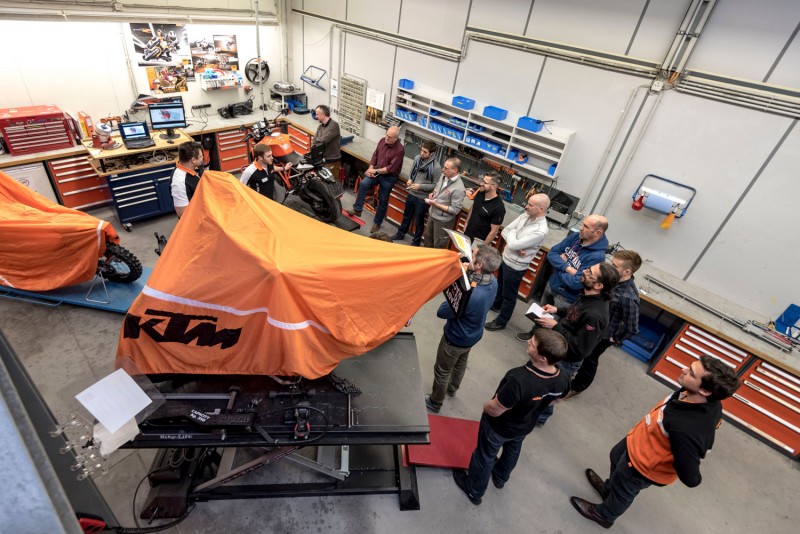 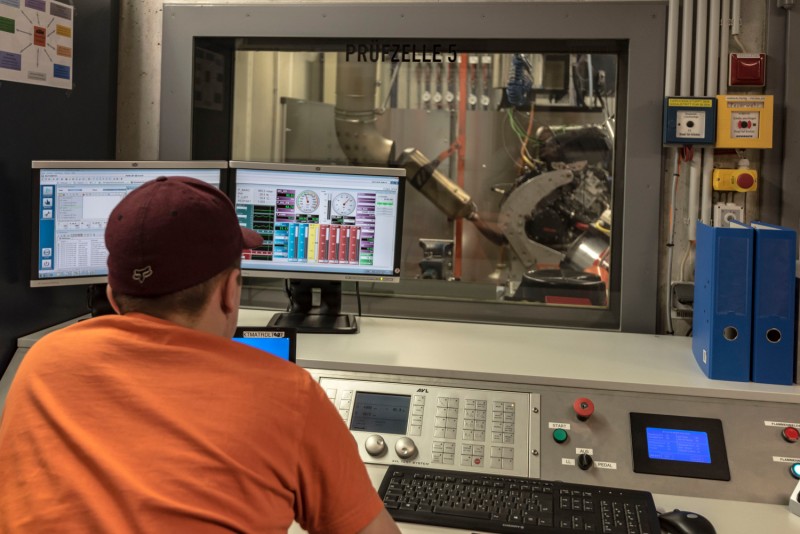 310 Responses to The forbidden place: Lifting the lid on KTM R&D