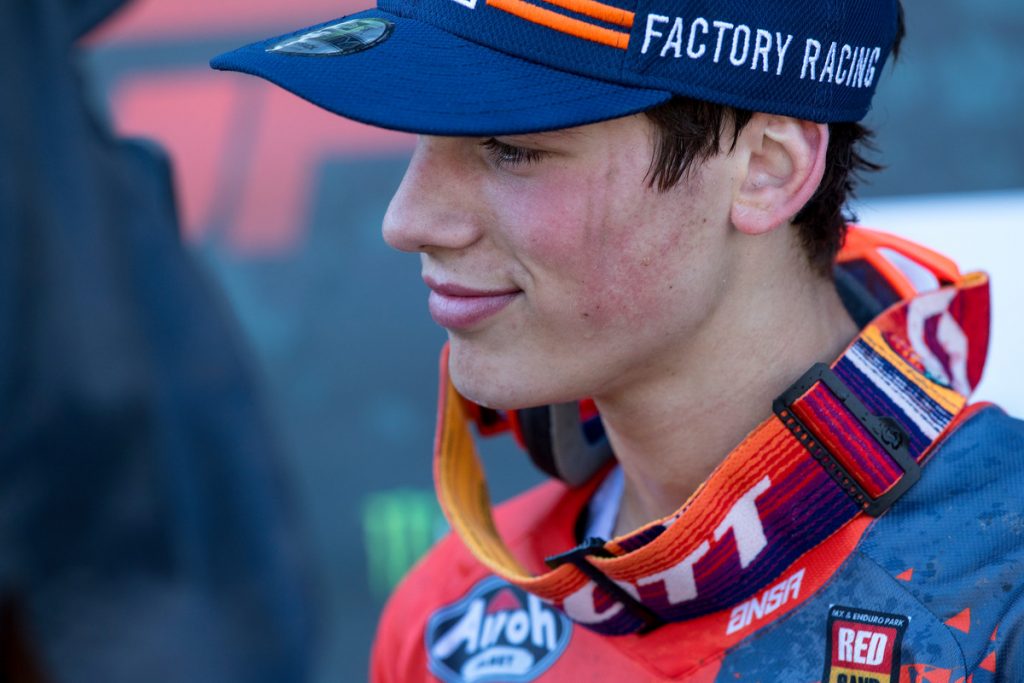 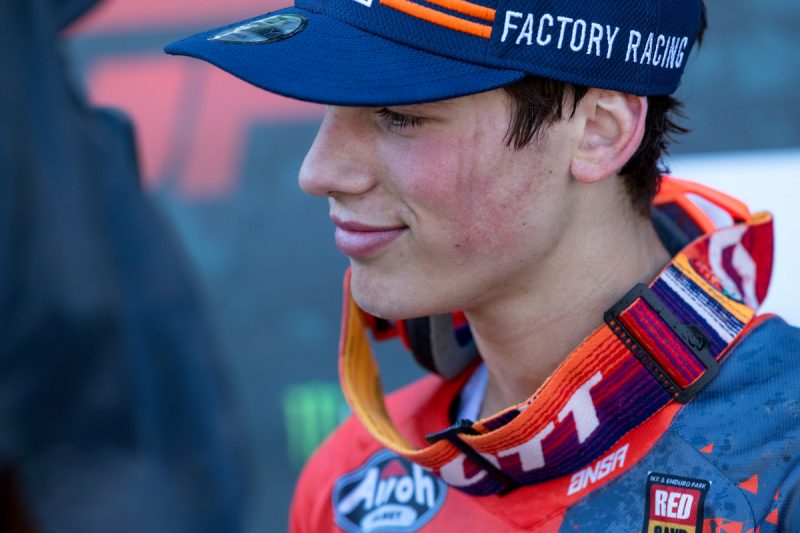 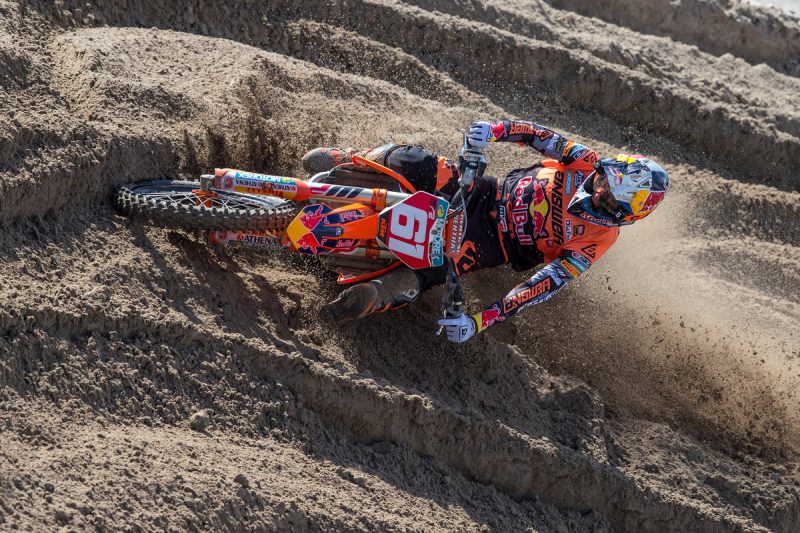 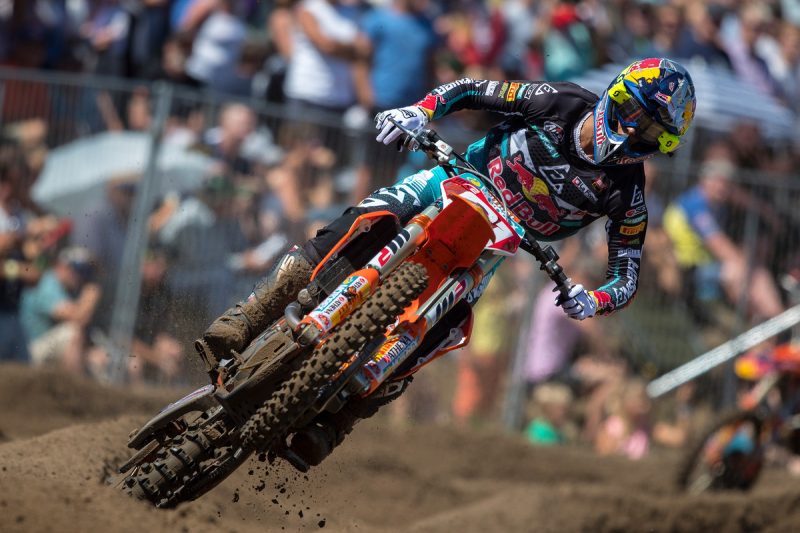 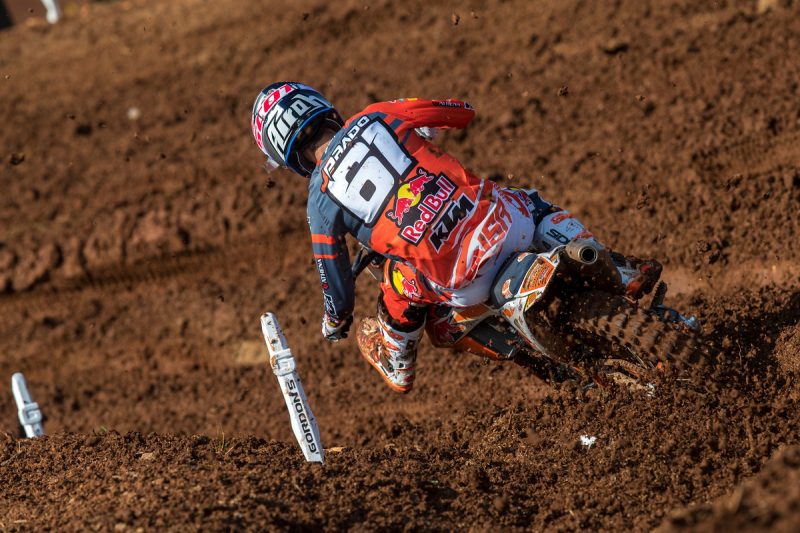 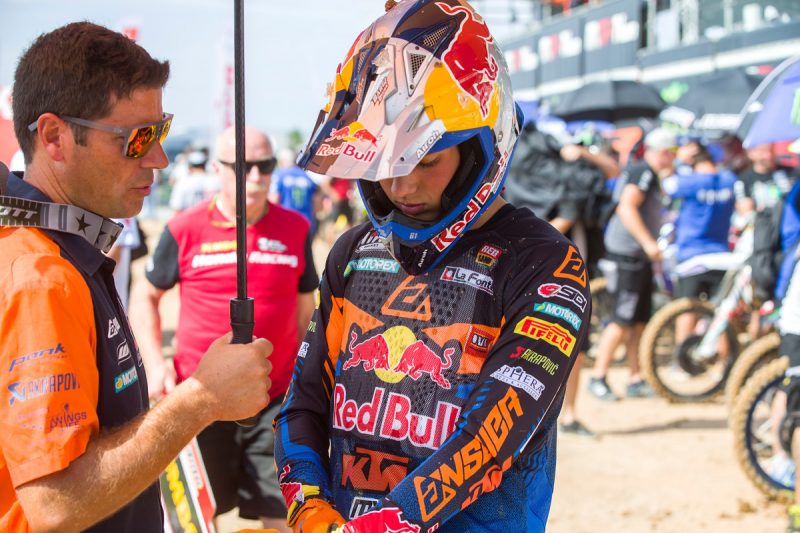 77 Responses to New champ on the block