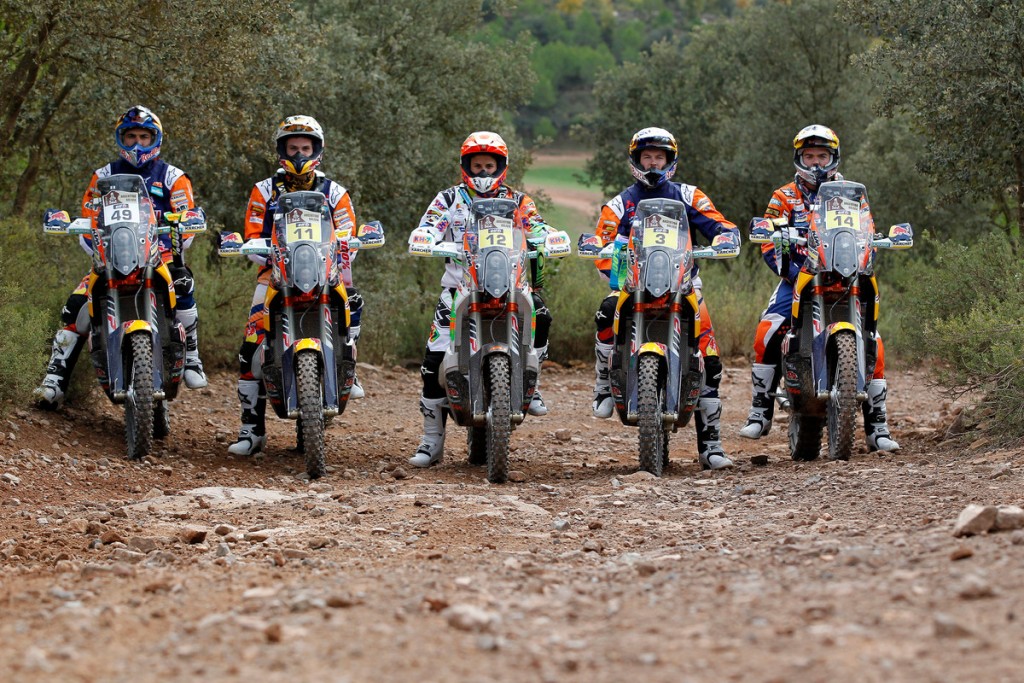 It’s a new era of Dakar. After ten years of domination by former KTM-aces Marc Coma, who retired from racing earlier this year, and Cyril Despres, there’s room for a new emerging star and KTM is excited to have yet another strong team for the notoriously tough Rally. 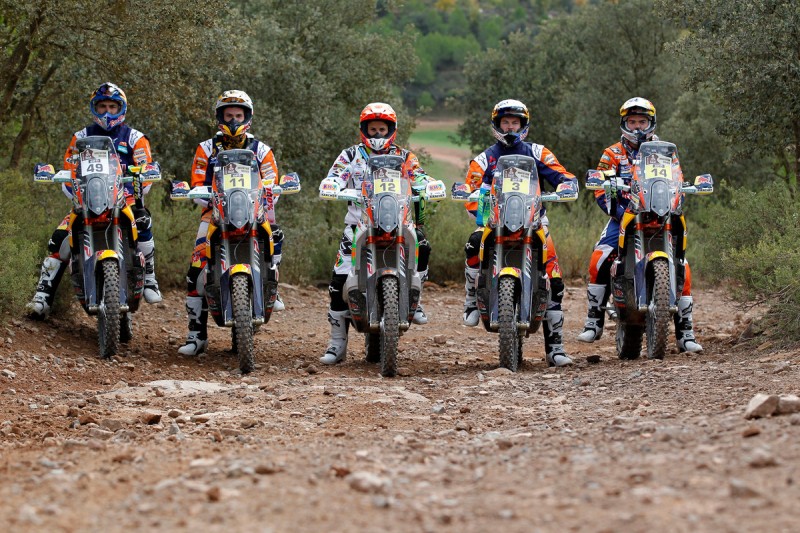 The Red Bull KTM Rally Factory Racing Team is incredibly motivated, and following a strong performance in Dakar 2015, plus the Cross Country Rallies World Championship win, Austria’s very own Matthias Walkner is ready for action. He is joined by podium-ace at his Dakar debut, Toby Price of Australia, who will look to go even better this year, along with former Dakar runner-up Jordi Viladoms from Spain, as well as Dakar newbie and five times Enduro World Champion, Antoine Meo. It’s also hoped that Dakar stage winner Sam Sunderland (GBR, #25) will be ready for action following injury, although he was absent from the test. Also in the KTM Rally Factory Racing squad is Laia Sanz, who having had an outstanding year with a top 10 Dakar finish to her name plus another Enduro World Championship win, she is also looking forward to attacking the Dakar mounted on a KTM 450 RALLY Factory machine. 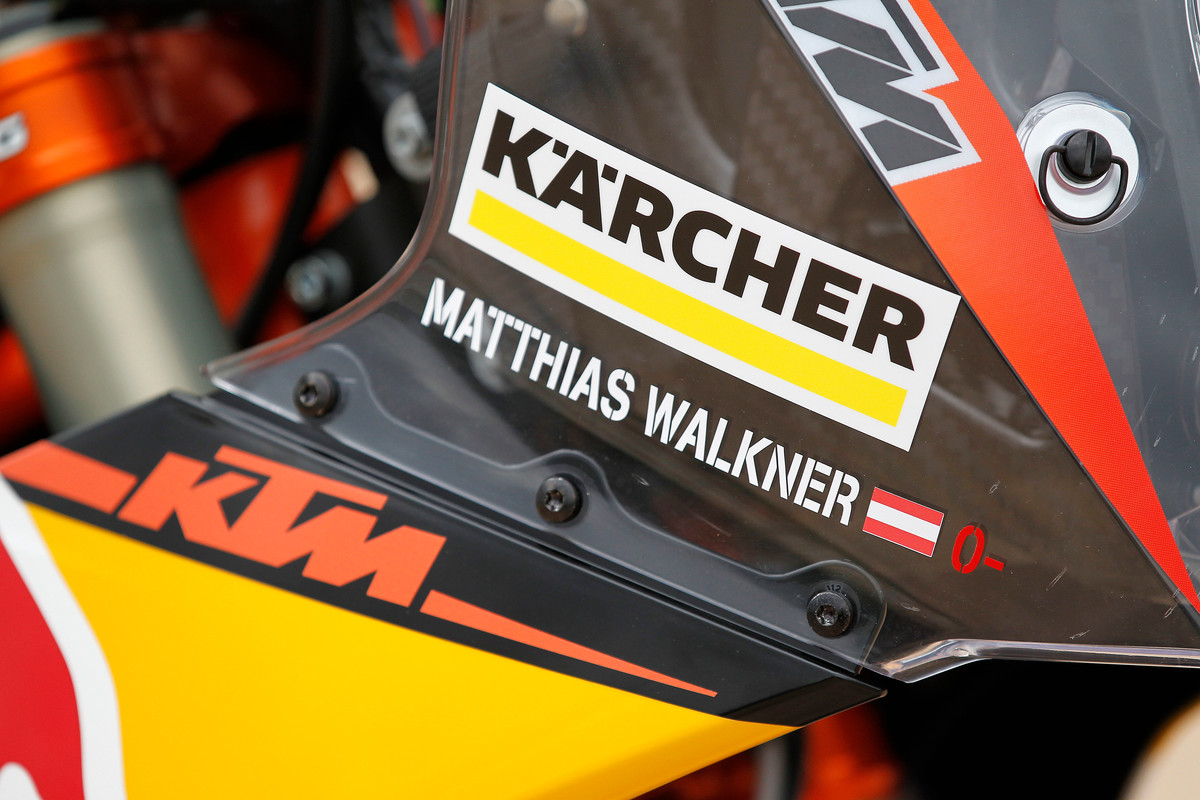 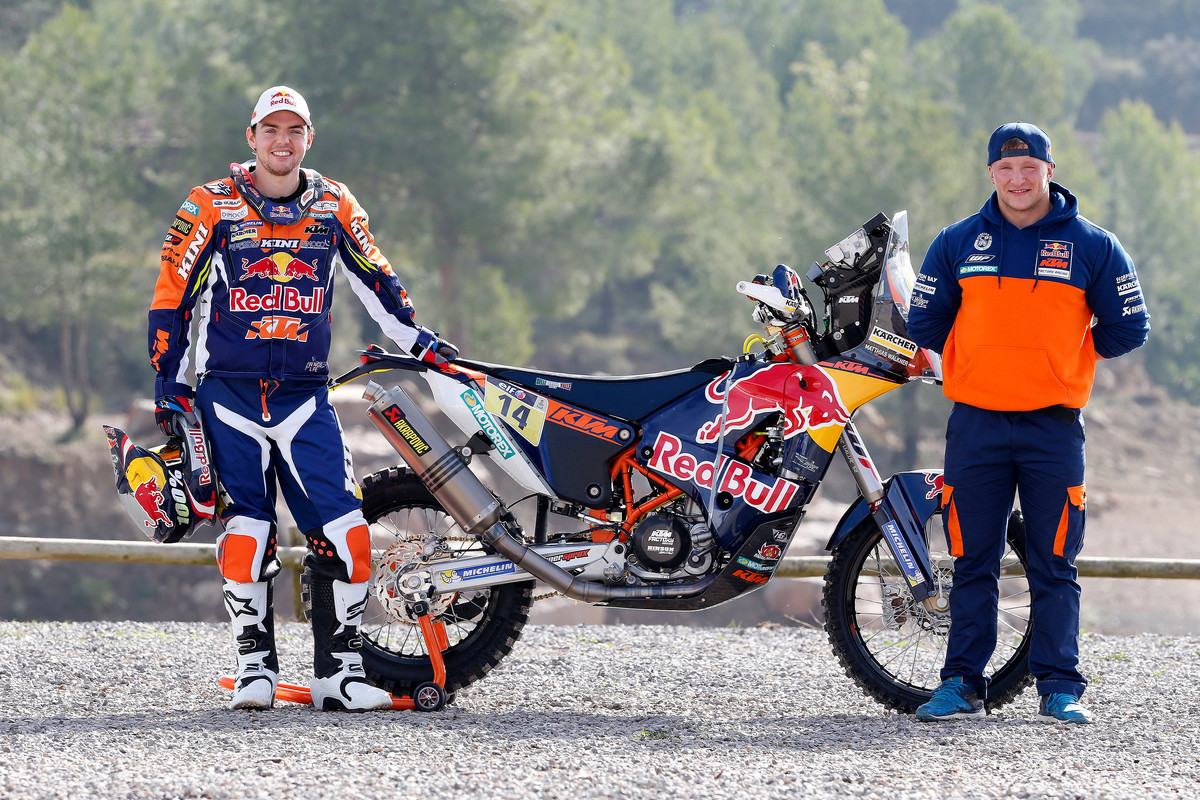 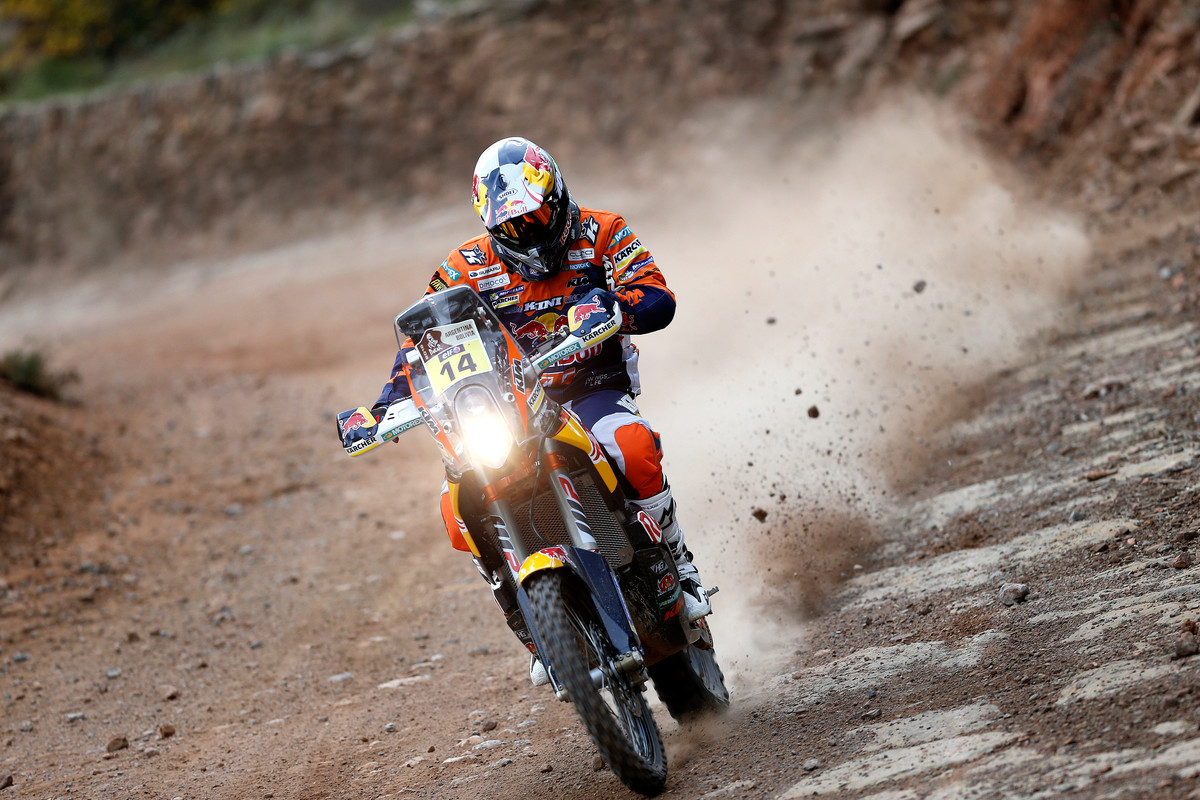 In November, right during his preparation for the 2016 Dakar, Matthias visited the KTM Factory Racing department for a short Factory Tour … 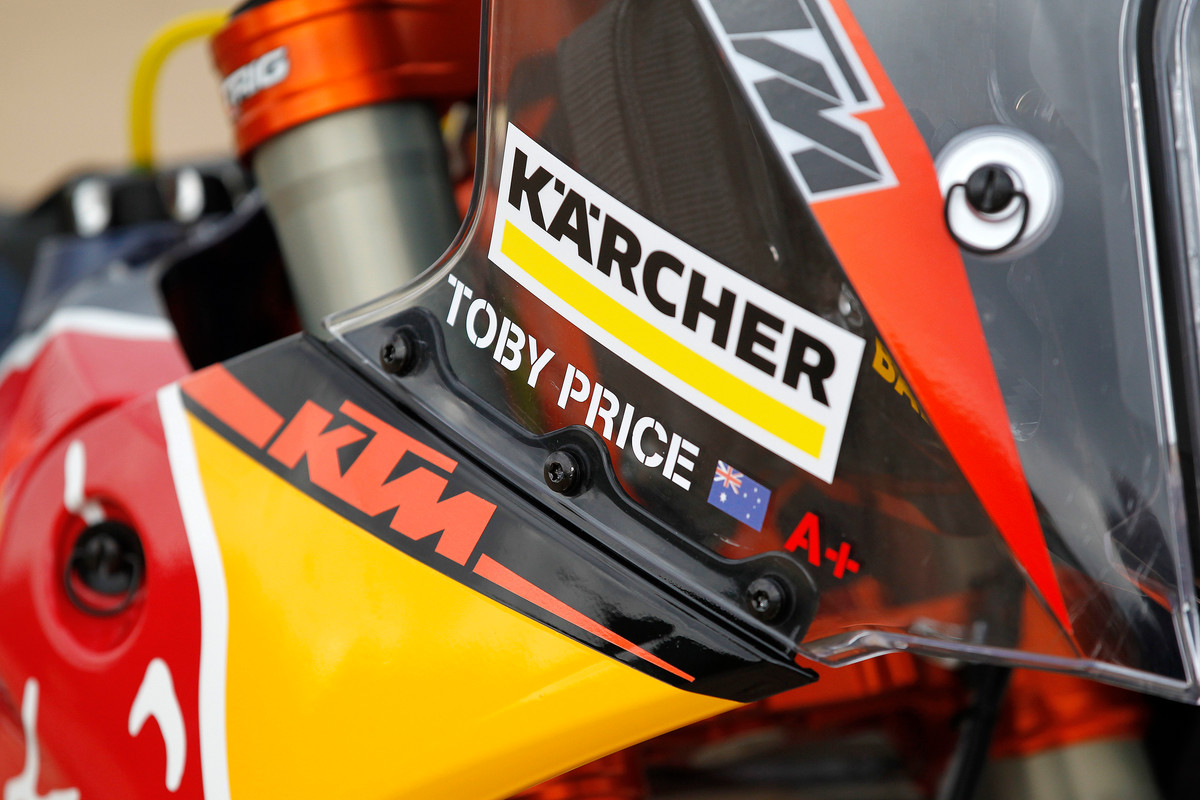 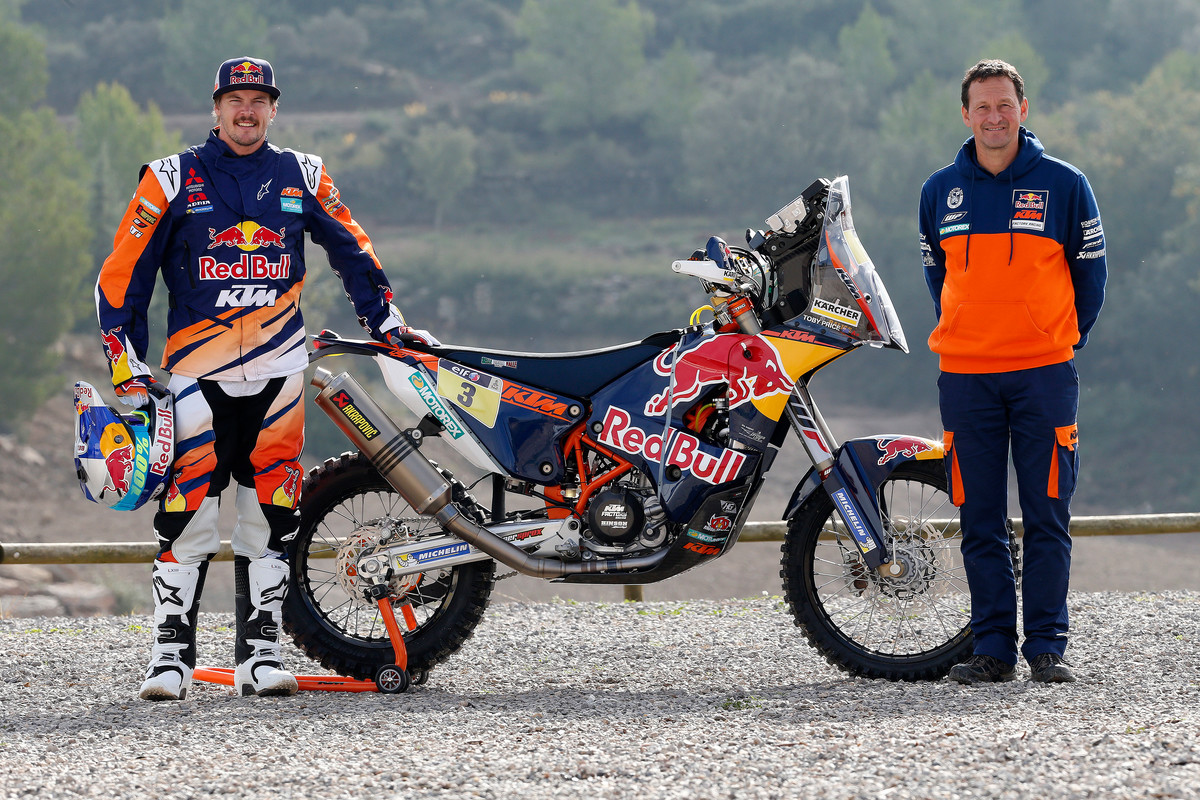 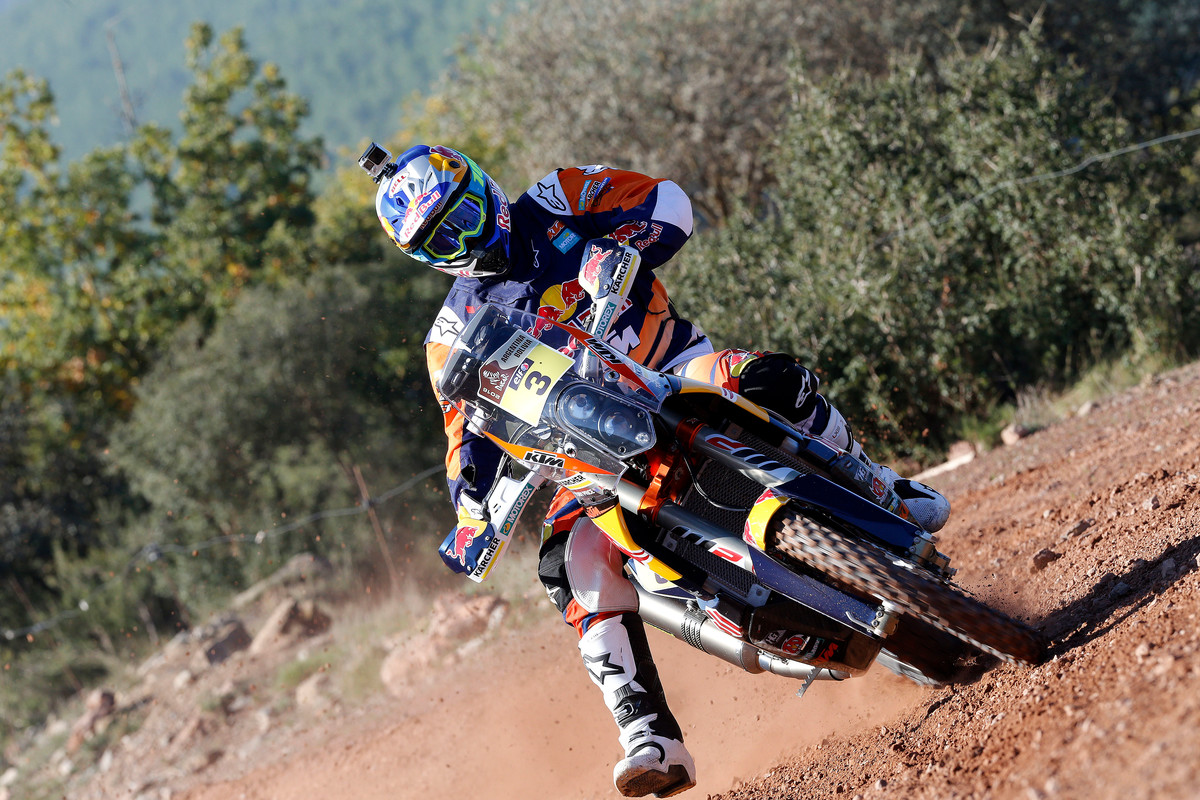 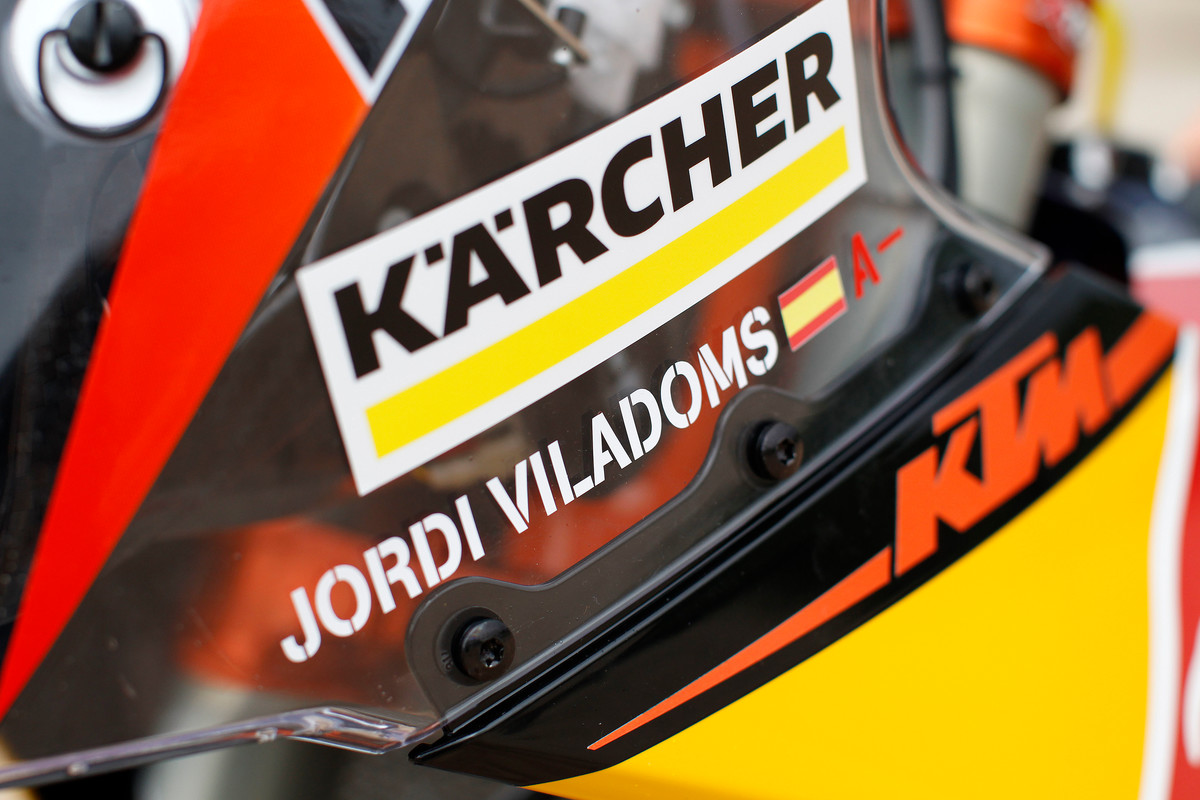 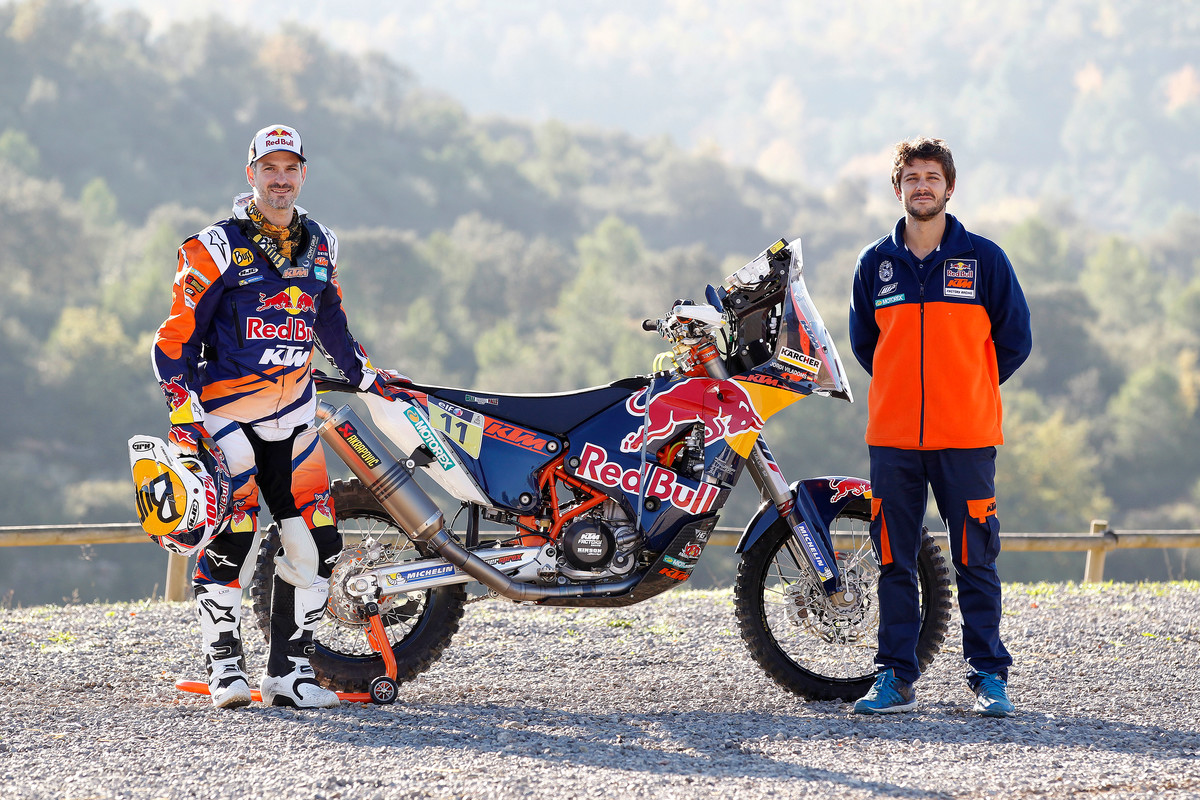 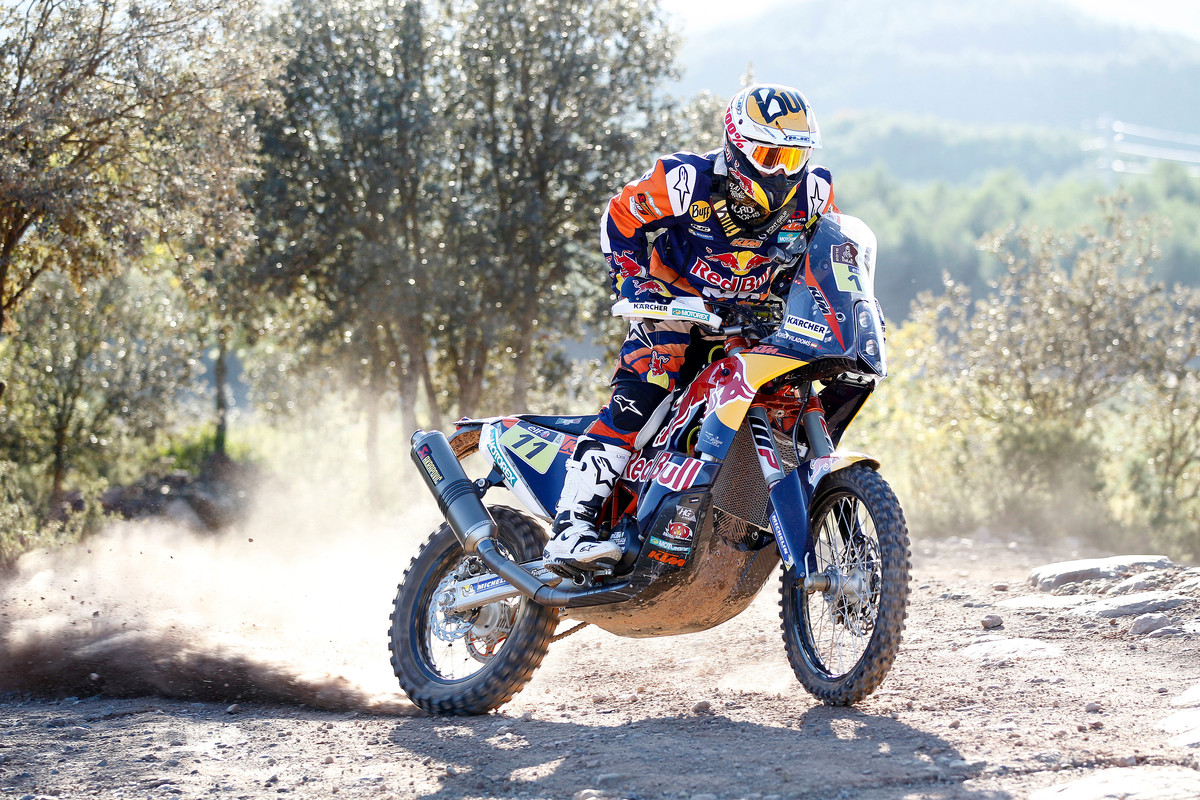 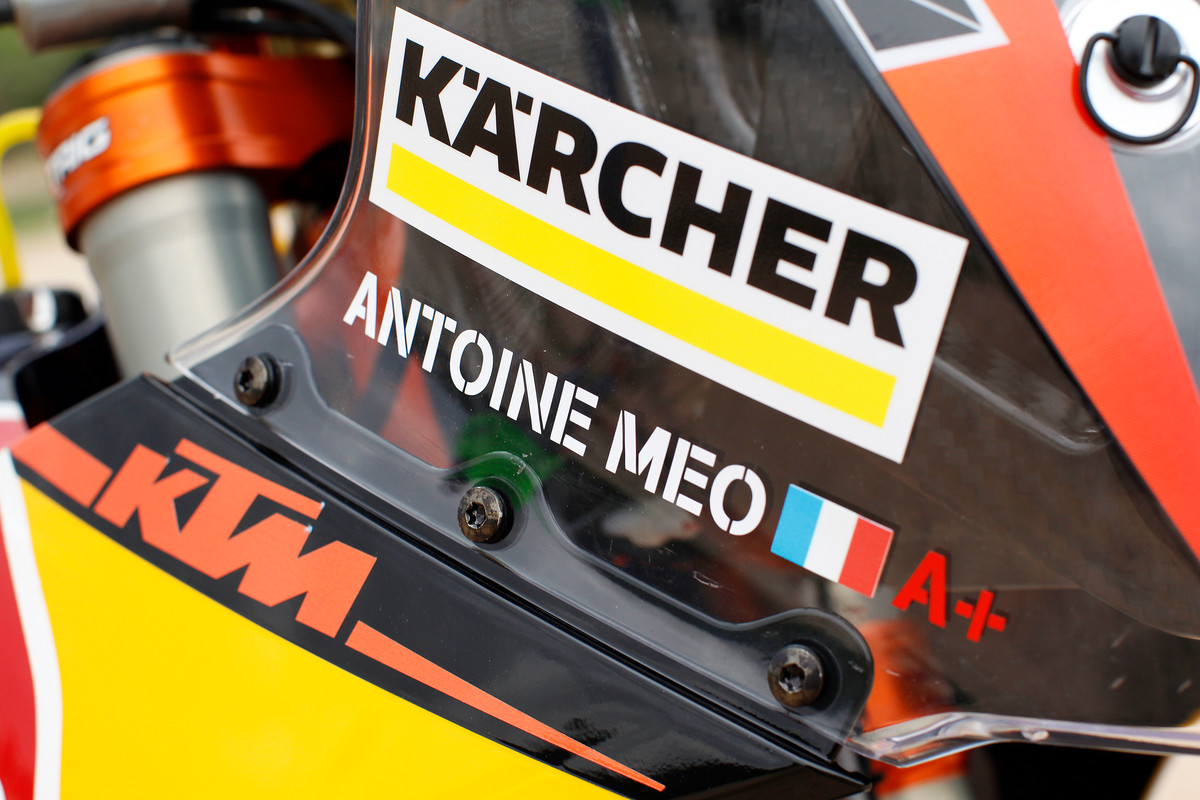 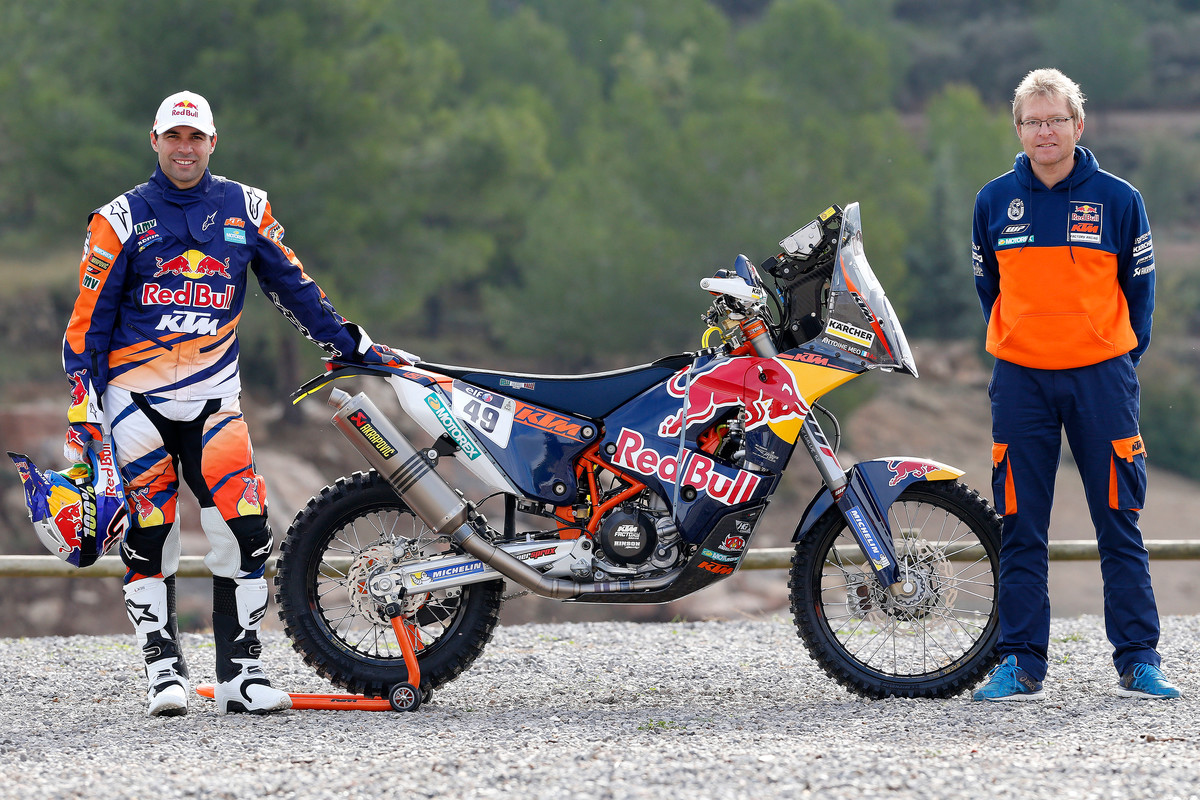 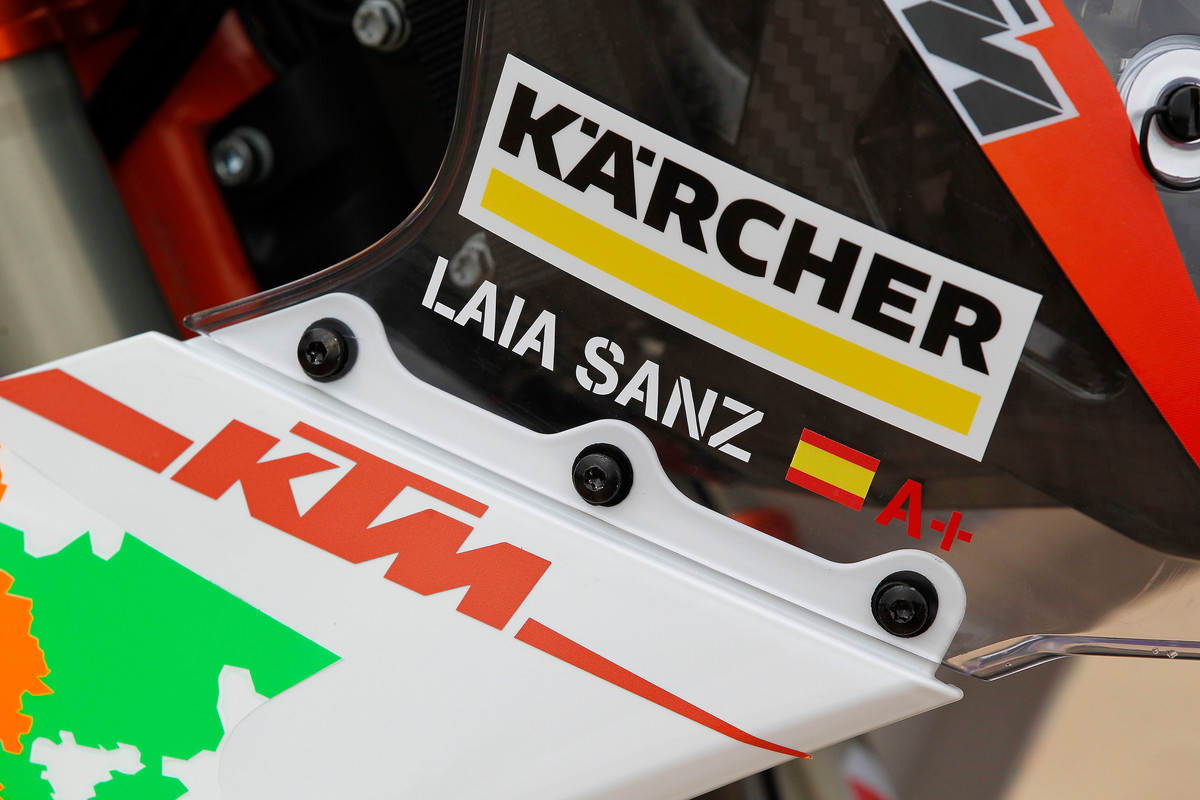 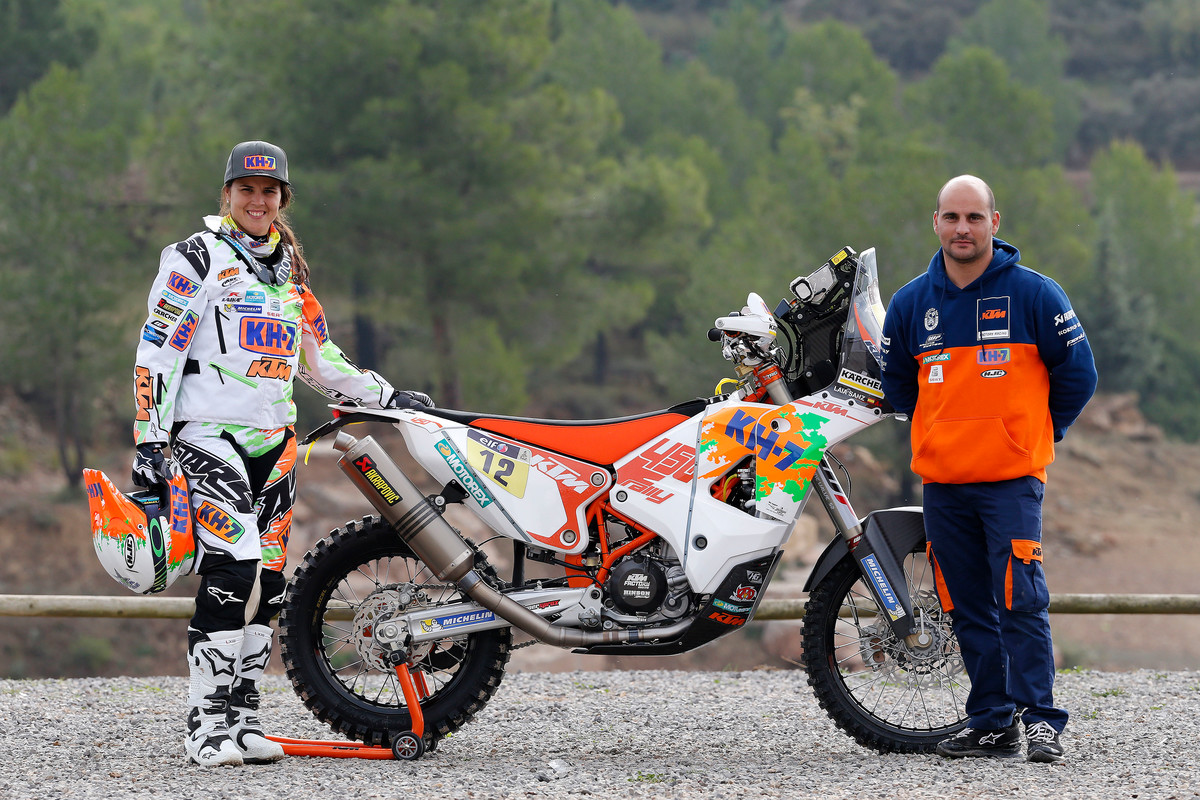 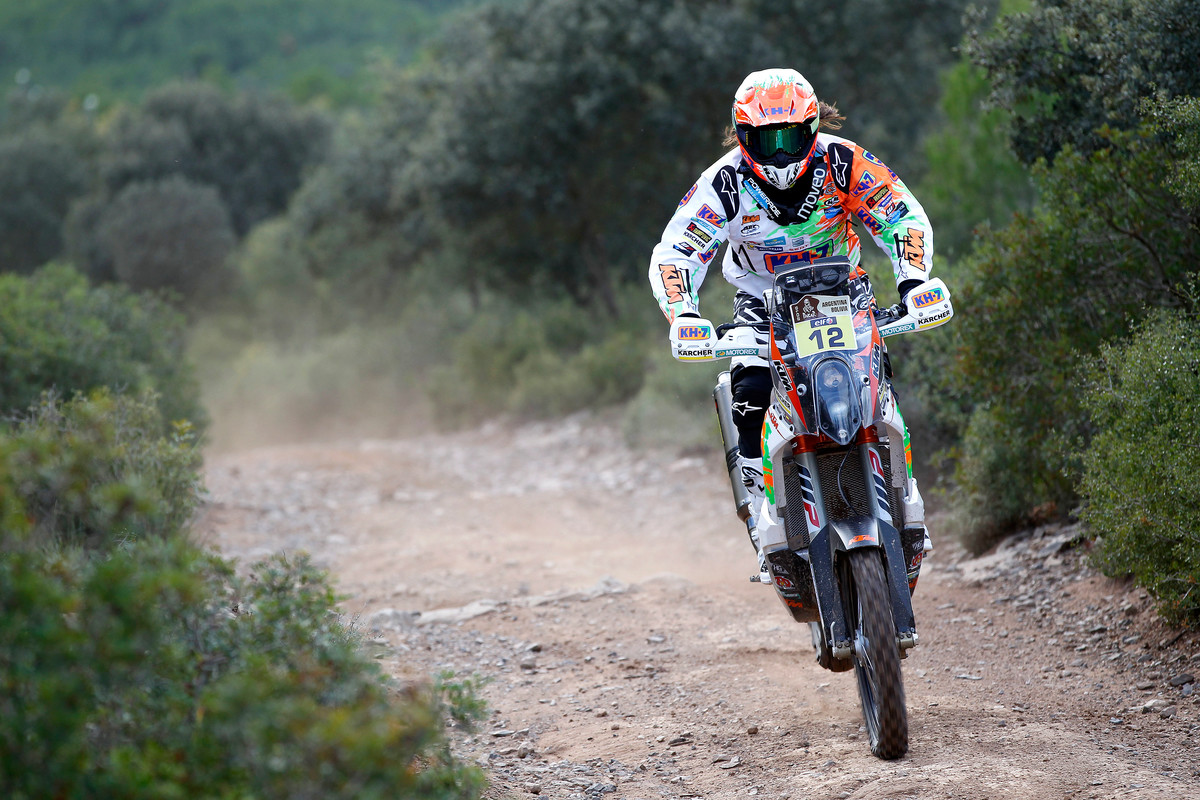 The awesome video taken from the Dakar pre-shooting shows the team in action and preparation for the start of the Dakar on January 3, 2016.

All pictures from the team shooting at KTM Media Library.