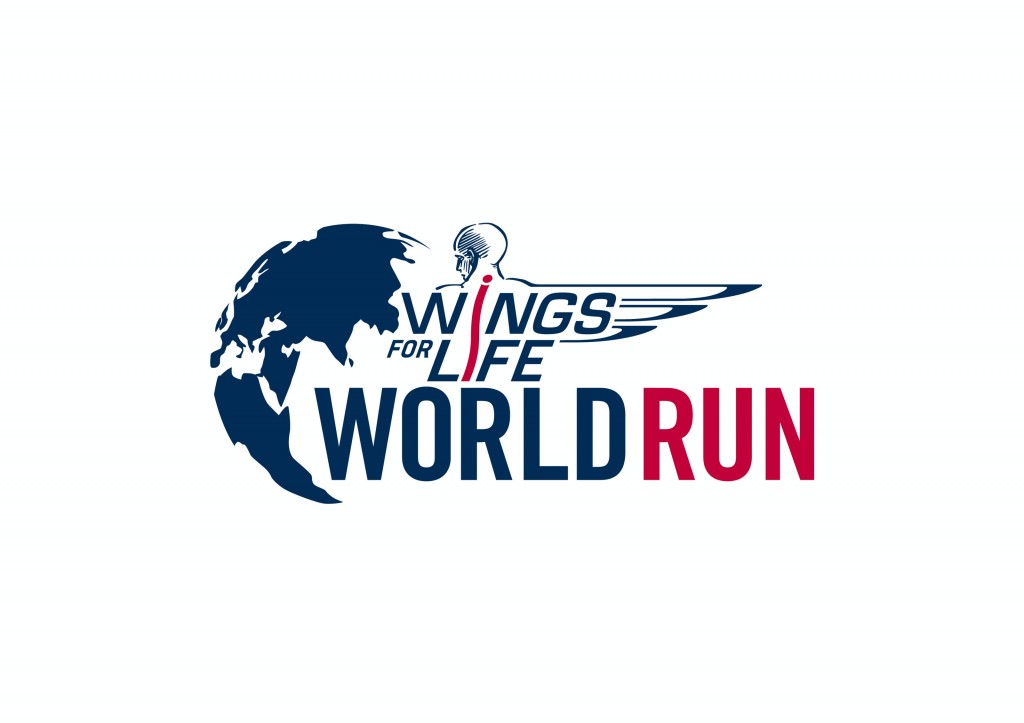 Run for a good cause: Wings for Life World Run

Something special is happening this weekend and we don’t mean MotoGP in Spain, MXGP in Holland or anything else to do with two wheels. This event involves the same amount of sweat, dedication and willpower as any high profile sport but the cause is nobler. 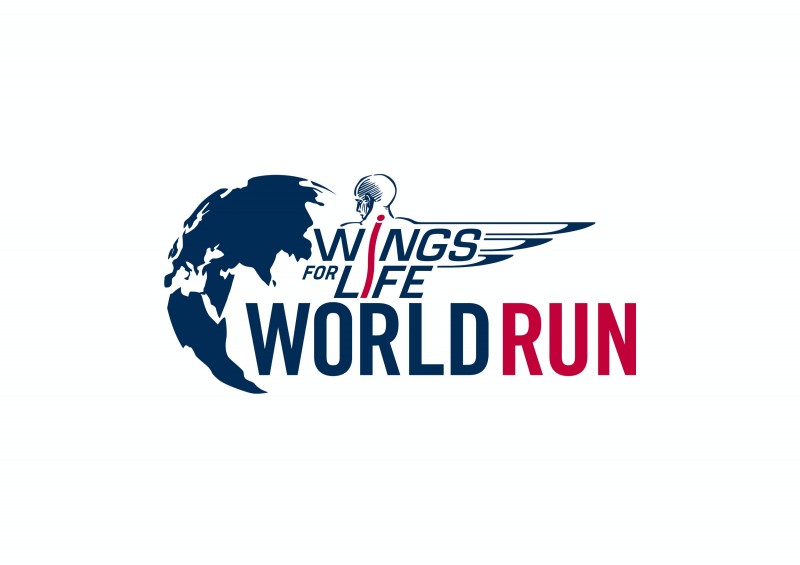 136 nations, 34 tracks, 32 countries on 6 continents will all set off from thirteen different time zones across the world for the Wings for Life World Run.

You’ve probably heard of the idea. You may have likely heard about Wings for Life and their ongoing and resolute quest to find a cure for spinal injuries. What you might not be aware of is how and why participants are attracted to turn out for the World Run.

“It is about two things for me”, opines 41 year old mother of two Laura Vigil, a Pulmonologist in Barcelona. “I like the fact that all of the subscription fees go towards a good cause and the other aspect is the format of the run; you can go as little or as much as you want and that is something different and I think will attract a lot of people here.”

In Barcelona parts of the city are closed for 4-5 marathons or races on average per year. The World Run has slotted into this schedule but none of the other events boast the ‘catcher car’; an ‘elimination’ vehicle that sets off one hour after the start of each run in each territory and travels at 15km/h for the first hour, 20 for the second and so on. Once the car catches you then your race is over. “I’m struggling a bit with my knee but I hope I can still do around 11 or 12 kilometres; that’s my goal”, commented Vigil.

It is estimated that tens of thousands of runners will be pounding pavements this weekend across the world in what in a brand new initiative for Wings for Life with a host of notable ‘ambassadors’ like Sebastian Vettel and FC Barcelona footballer Neymar.

At the heart of the Wings for Life Foundation movement and activity are two key figures. KTM Sport Director Pit Beirer and former motocross and rally champion Heinz Kinigadner. “As people might know my slogan is ‘never give up’ and I think that is almost more applicable on the Wings for Life side than my actual day job!” says Beirer, a powerful and exciting former motocross GP winner who suffered a career-ending and life-changing accident at the Bulgarian Grand Prix in 2003. “Here (in MXGP racing) you can reach steps quite quickly but the fight against spinal cord injury is a massive and complex topic. You need a lot of motivation, manpower and money to keep this process alive. We have been fighting as Wings for Life for ten years and we have made some steps in the right direction but if you ask me for a final result then we still cannot fix paralysis yet.”

“The work we have done has been great – even to equipping every Red Bull Energy Station at the races with a minocycline treatment that helps the first vital symptoms of paralysis – but we are all still waiting to make that big press conference when we can say that we can fix a guy after suffering a broken spine”, Beirer adds. “We will keep pushing for it and do whatever we can.”

For Kinigadner Wings for Life is an intensely personal project and the World Run is an extension of his work collecting donations and items for auction to raise funding – and acting a central figurehead and driving force – since creation of the foundation in 2004.

“We have to fight for every single nerve and muscle”, the Kinigadner says. “It took some adjustment to realise that research is not comparable to sport. It goes very, very slowly. Developing a motorcycle … if I have a new swingarm then I know it can be like this or like that and maybe I know there is a small risk of a crash if it breaks. With the medical research if an injection of cells does not go as expected then there is a risk of a tumour or a number of bad reactions; once you make that decision there is no way of going back. It is frustrating because someone can come up with a good idea and then says to you ‘I need eight years’. Eight years! No way!”

Aside from the good cause and the novelty behind the World Run another intriguing aspect is the union of runners from one time zone extreme to the other. It is a scheme ambitious in scope and almost unparalleled in its international breadth.

“The World Run is by far the biggest thing we have done for Wings for Life and it has taken around four years of planning to get it organised and ready to go”, Kini said of this weekend’s landmark activity for the Foundation. “It really is something special and to imagine hundreds of thousands of runners across the world uniting for one activity is pretty amazing.”

“It took many talks and hours to finalise the Catcher Car idea but we hope people like it”, he added. “I will be running in Austria this weekend so I hope it does not eliminate me that quickly! Seriously though the World Run has massive potential for us and I hope it will be a great annual fund raiser for us and will get even bigger.”

For those not lacing up their trainers this weekend then keep any eye on the entry dates for 2015. 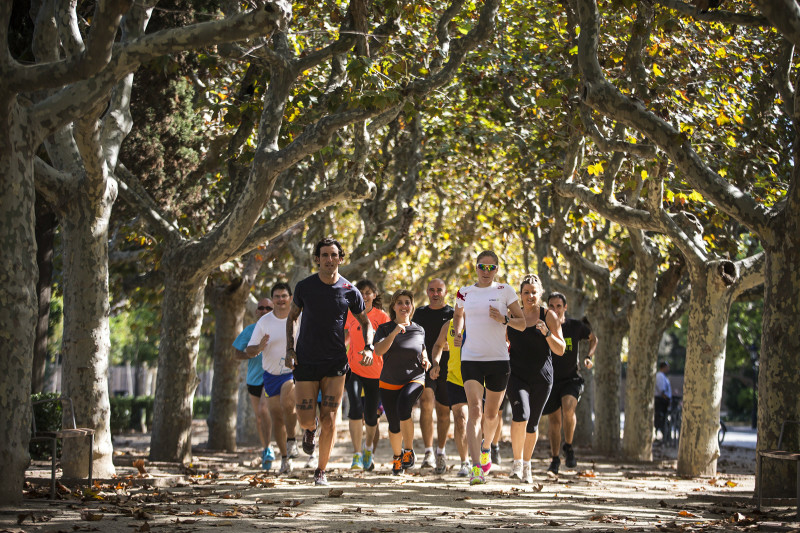 26 Responses to Run for a good cause: Wings for Life World Run