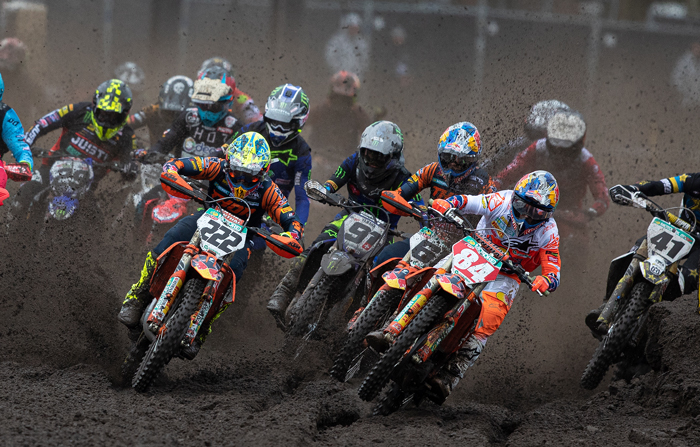 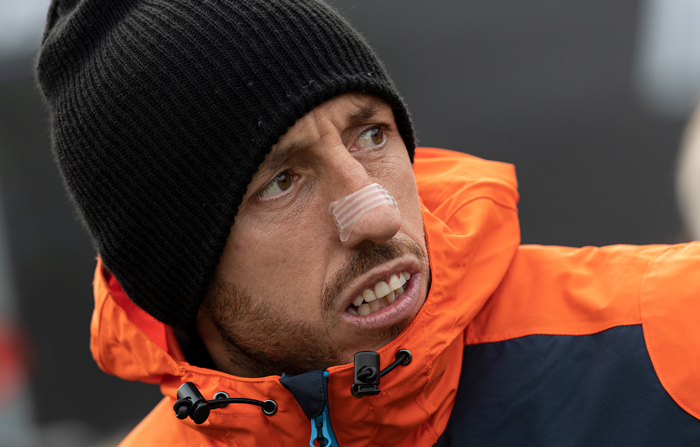 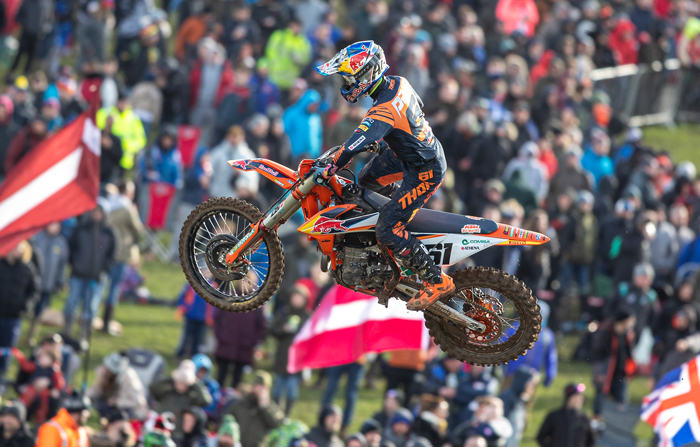 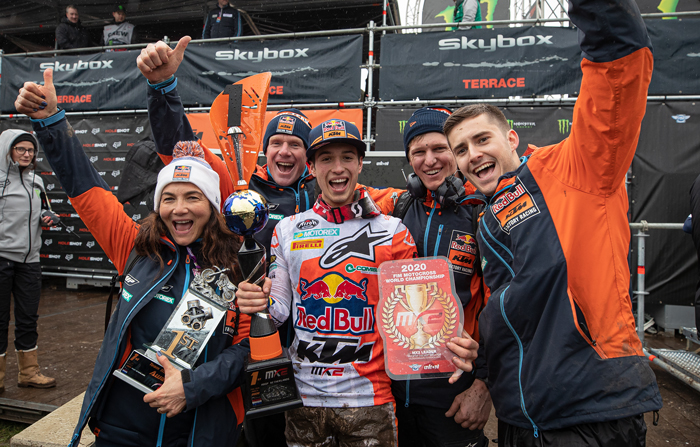 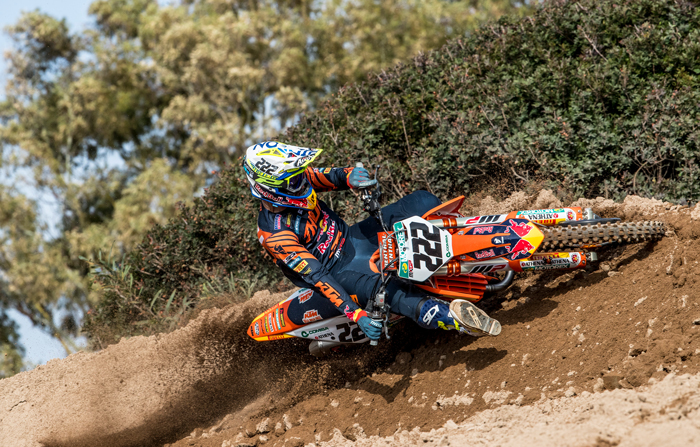 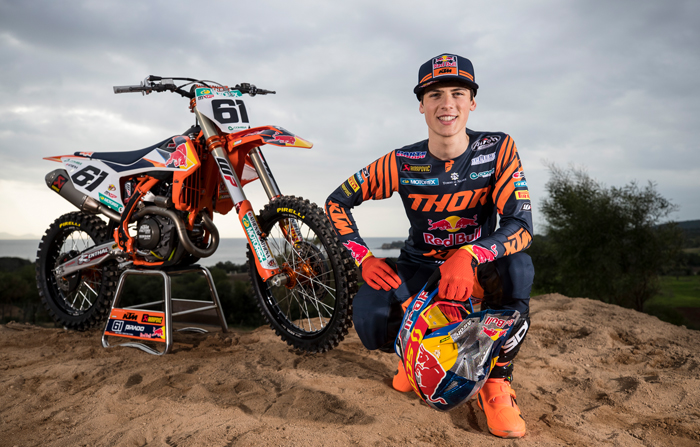 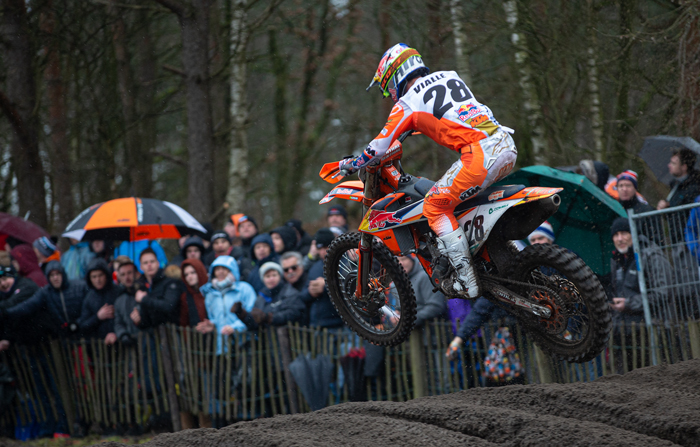 149 Responses to AND SUDDENLY THERE WERE NO RACES ANYMORE…