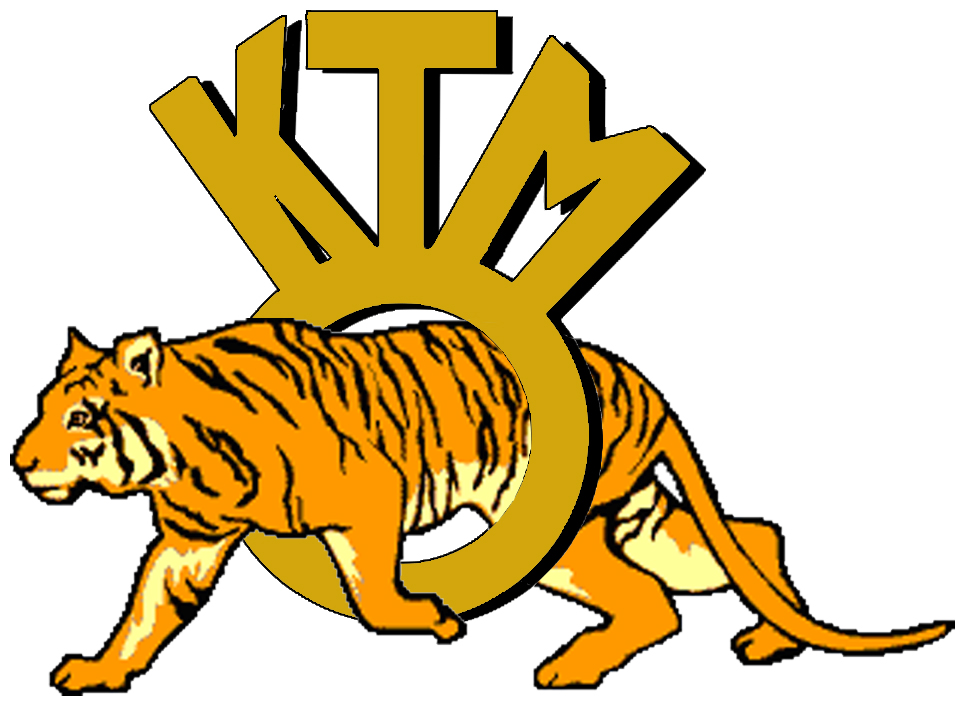 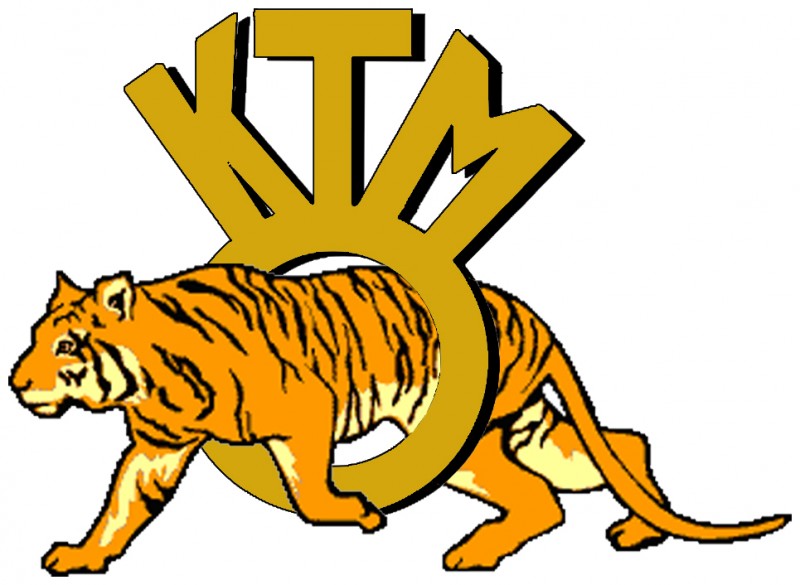 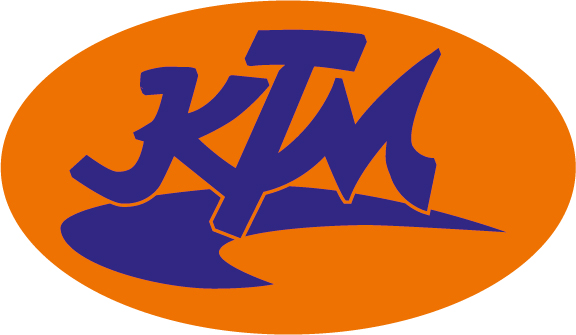 134 Responses to #tbt Throwback Thursday: History of the KTM Logo