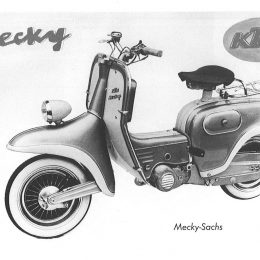 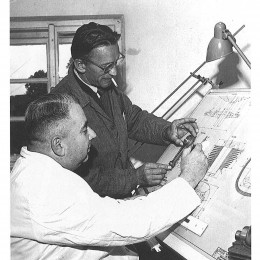 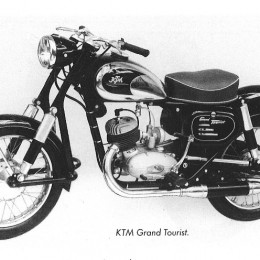 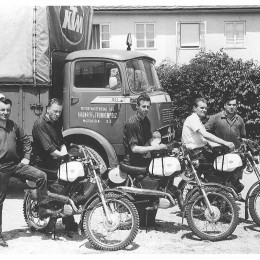 In 1964, at the 39th International Six Days Enduro KTM re-entered and competed with three factory riders, having withdrawn from the competition at the end of the 50s. It was the start of a success story in Enduro racing which is to the present day nonpareil. 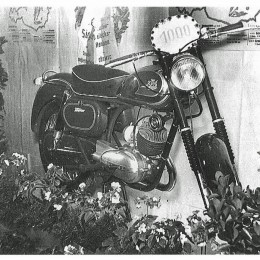 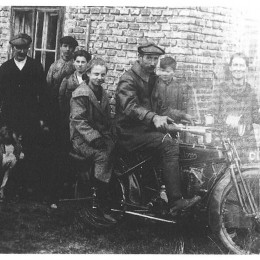 After 80 years of orange company history, we take a closer look at the beginnings in 1934. 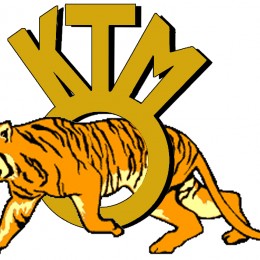