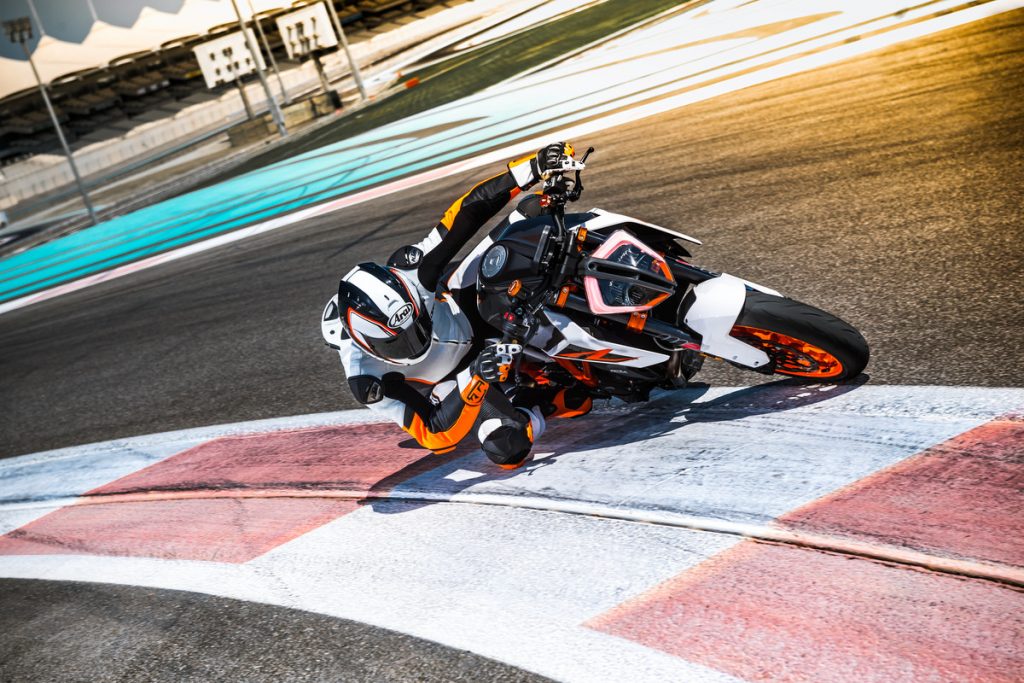 The Euro Way: How bikes are turning to the new rules

One of the dominant themes at the 2016 EICMA show in Milan was how the newest road bikes are all taking form around the Euro 4 ruling. We asked for some more details.

Underneath all the shine, sculpture and promise of exhilaration at the vast EICMA show in Milan – where manufacturers both old and fresh, vast and niche showed their latest wares – was the reality that new motorcycles across roads in 2017 have to adhere to a rigid set of regulations. Bike designers might be more radical than ever and modern technology permits some startling progress but the work of brands across the globe to fit the EU market means tight boundaries.

Euro 4 essentially effects the emissions and safety standards for all bikes registered after January 1, 2017 (with certain types such as mopeds and scooters allowed another year). The European Union has been refining the ‘output’ and state of newly registered motorcycles and other powered two-wheelers for almost twenty years, and the ‘4’ ruling is something that companies on the continent have had to patiently wait to absorb the details and then orientate their development accordingly.

“Euro 4 is very big and doesn’t just have an effect on noise emissions but also exhaust gas emissions and every bike must also have ABS,” says KTM Product Marketing Manager Adriaan Sinke. “It is a tough standard to meet and we’ve updated a lot of our product range to meet these standards.”

Among all the technical jargon the Euro 4 basically means a stricter slap down on carbon levels, exhaust emanations and noise. Merely altering a silencer will not lead to a solution. The very essence of a motorcycle has to change: the way the engine is fabricated and delivers power, to the rate of electronics and the subsequent effect on the bike as a whole.

“It is a big stress and one of the biggest challenges is that you really want to progress with your product and don’t want to just update it for homologation requirements,” Sinke adds. “You want to hone your technologies and improve the feel of the bike. To get those things synchronized is tricky. We started last year with the 1290 SUPER DUKE GT.” 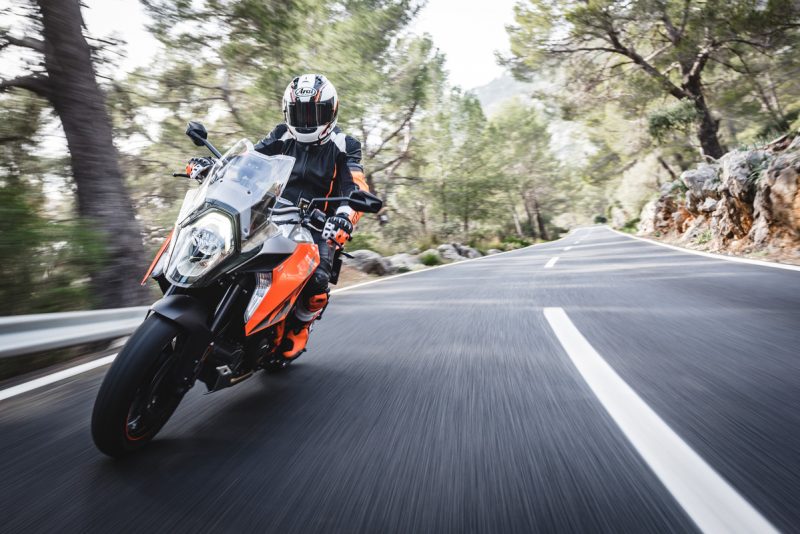 The hardest element regarding European laws hovering over the industry is the small margin the manufacturers have for new projects (and updates for any current models) after finalization of the rules. “We are seeing this now with Euro 5,” says Sinke. “We know more or less the date – even if it is not set in stone – but we won’t know the exact requirements until quite late. I think some of it [Euro 4] came just over a year ago and for someone having to advance a new engine or fuel injection system it doesn’t mean a lot of time for testing and development. It is a short window, and shorter than it should be.”

Venturing onto the KTM stand at EICMA, and where it feels like every bike in the orange catalog is on display, there are not too many visual markers that the ‘palette’ for KTM and their peers has altered severely. We asked Sinke where we could find an example of the change. “A lot of it started with the [2016] 690 DUKE and the engine we developed for that and a lot of the technology we developed on the 1290 SUPER DUKE GT is now rolling into the 1290 SUPER DUKE R and the ADVENTUREs: the smoothness of the engine through the reduction of emissions, less vibration and the bikes feel nice to ride,” he explains. “While working on that aspect we also improved the response of the throttle and some other characteristics. The LC8 engine is a good example of Euro 4 thinking. If you change from the 1190 ADVENTURE over to the new 1290s there is a very noticeable difference as to how it feels and how it responds; the delivery and the reduced vibration due to the resonator chambers. If the air comes into the engine and the inlet valve closes the air has to go back into the inlet tract so we have a resonator chamber that equalizes the pressure. It reduces a lot of vibration on the inlet. You really notice it from one bike to the other. The 1290 SUPER DUKE R has increased power and we won some twin races at Mugello with it! It is pretty cool. Considering the step you have to make to meet the new standards and also increase the horsepower is a testament to what our engineers have done.” 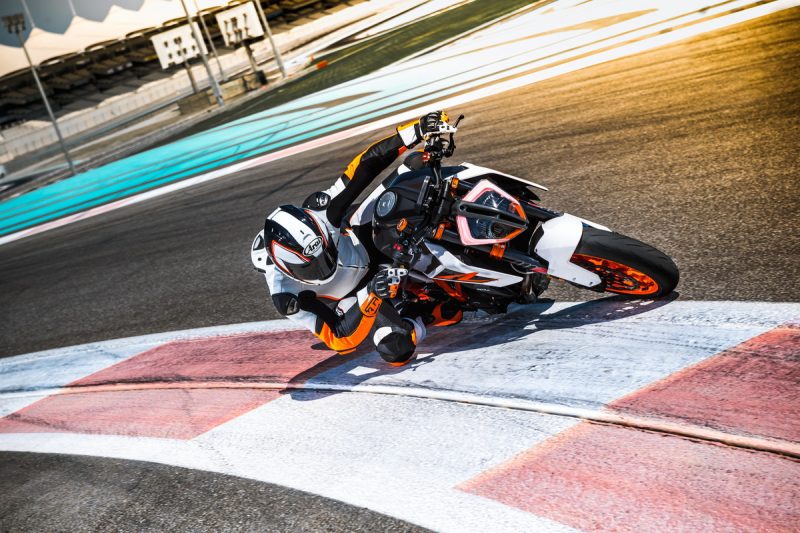 After 4 comes 5: what will that mean? Another return to the drawing board? Sinke: “The exact parameters have not been set yet but the first indication – and our expectations – is that they will not be so drastic; the step down is not as big compared to the past, if we talk about emissions. You will have to have onboard diagnostic systems up to the next level and that’s a lot of programming involved in the software and means a lot of hours and a lot of testing.”

Of course the intention behind the European legislation is a positive one and reflective of a day-and-age where the environment must be higher on many people’s priority list. The effectiveness and political motivation behind the ruling will always have sceptics, and other countries and territories in the world seem to be on a completely different level. Even though it presents a large headache for the R&D depts of brands like KTM – Euro 4+5 is a firm reality that has to be accepted.

“Maybe I am getting old but I’m not always convinced that loud pipes are the answer to everything,” Sinke says. “I love noise as much as the next guy but I’ve travelled around quite a bit and you can see that in some developing countries they really need to take some steps to reduce emissions. So it is probably not a bad thing that we have some kind of regulation. Things like ABS and traction control; I think there used to be an attitude to these aids but cornering ABS has saved me quite a few times already and makes me a better, safer and faster rider. The regulations have helped that kind of development.”

151 Responses to The Euro Way: How bikes are turning to the new rules