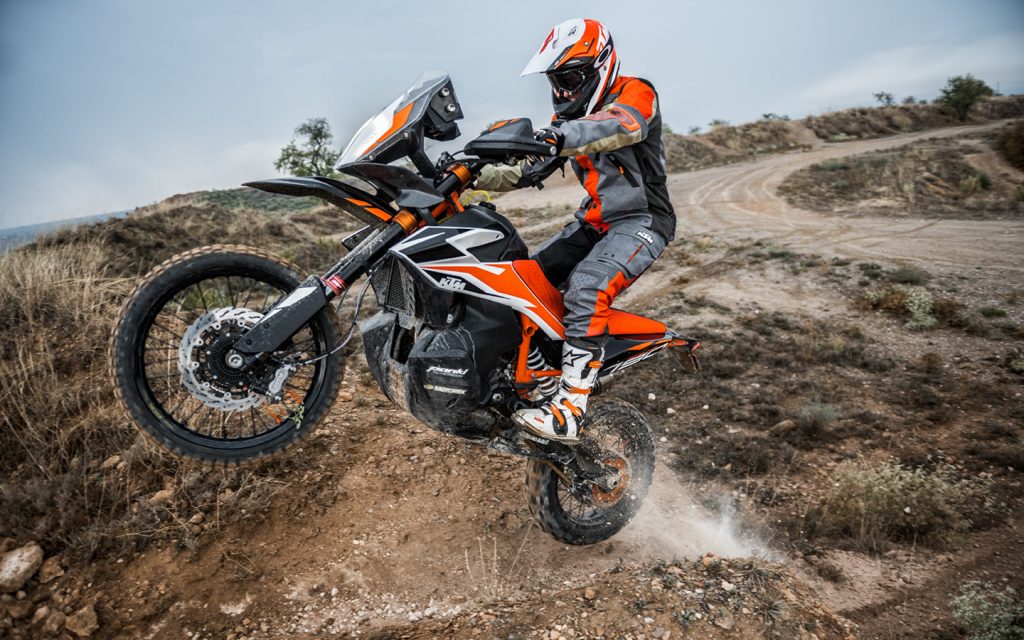 The KTM 790 ADVENTURE R prototype give plenty of scope for some spectacular images across landscape and terrain that begs to be explored with two wheels. 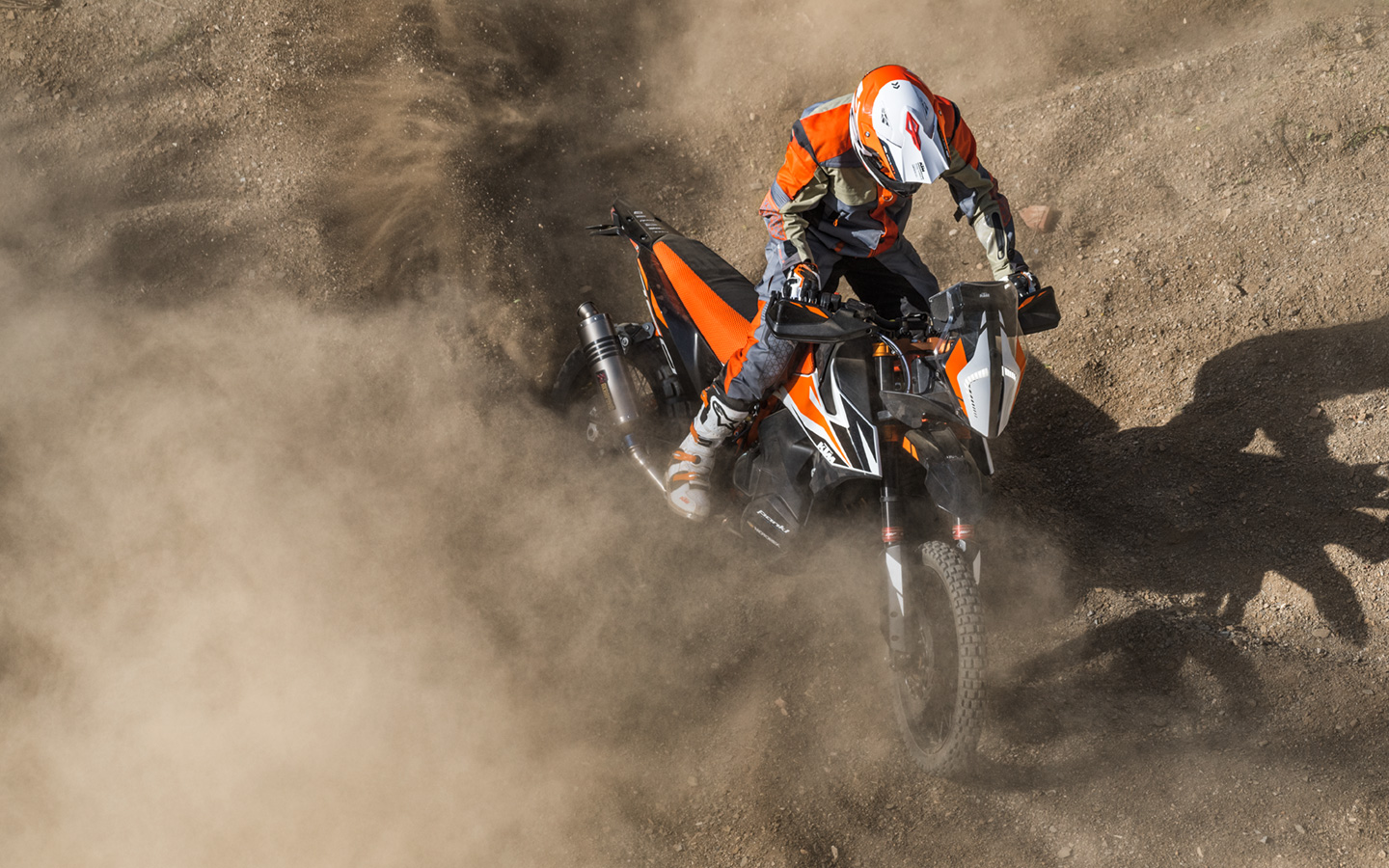 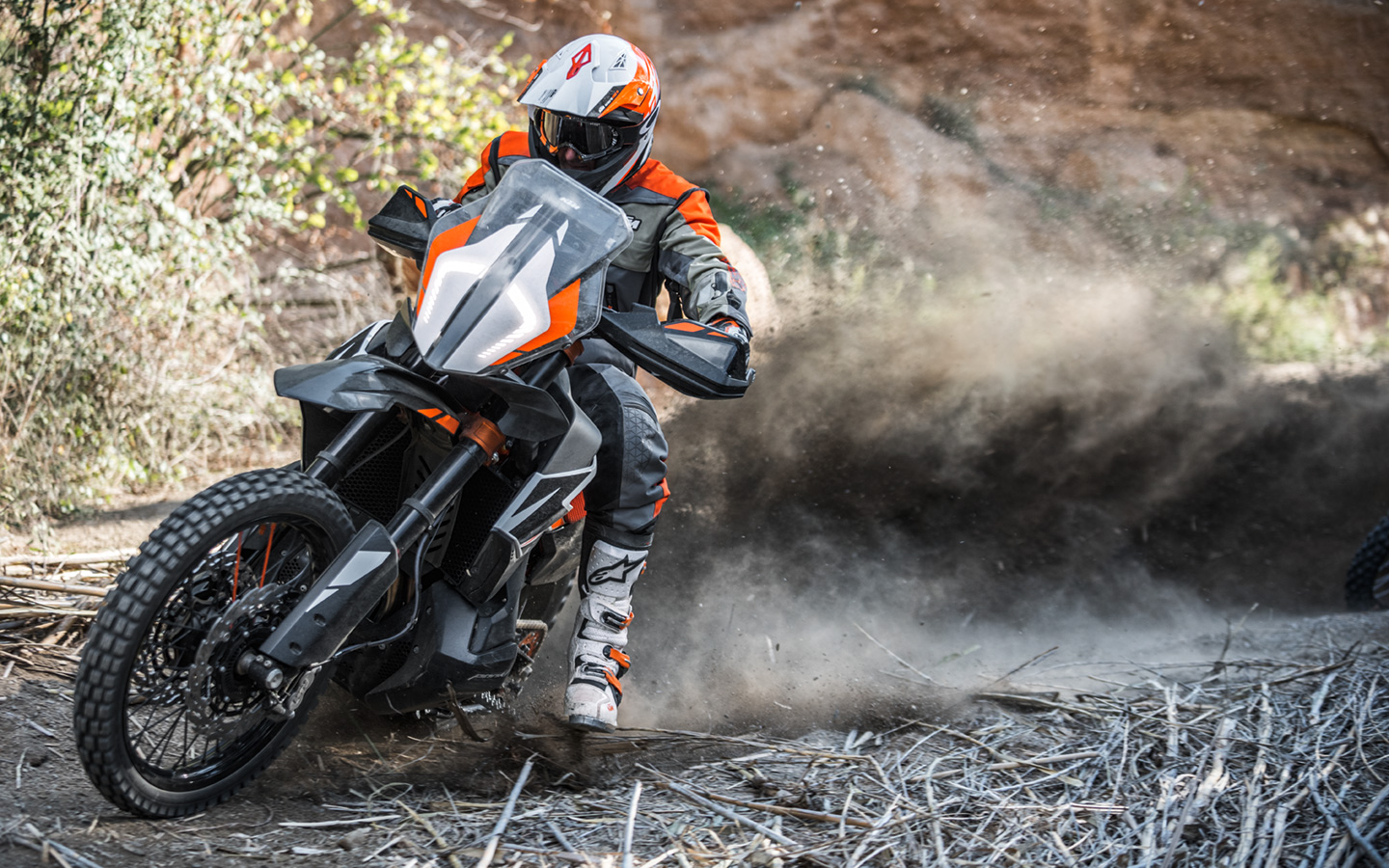 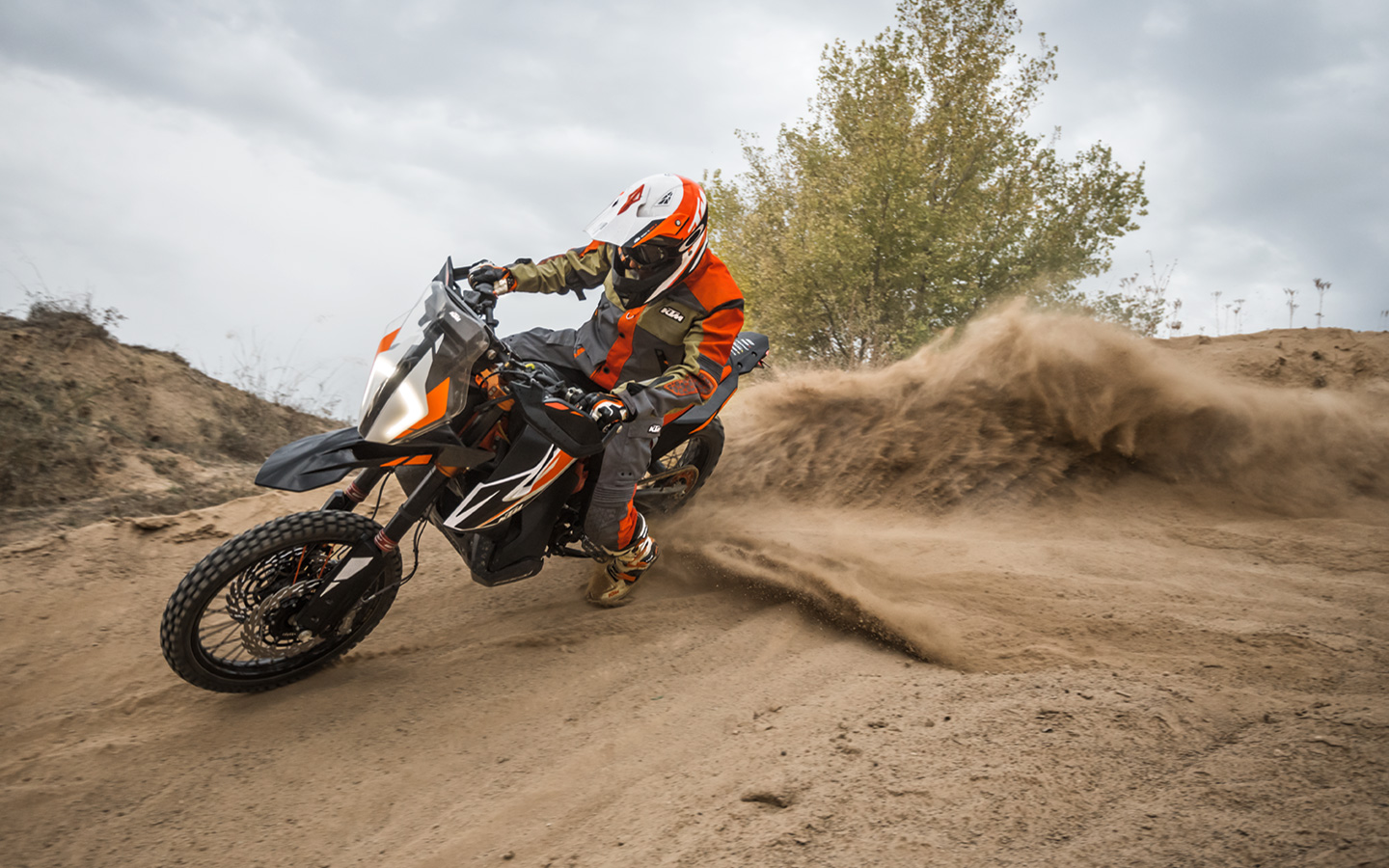 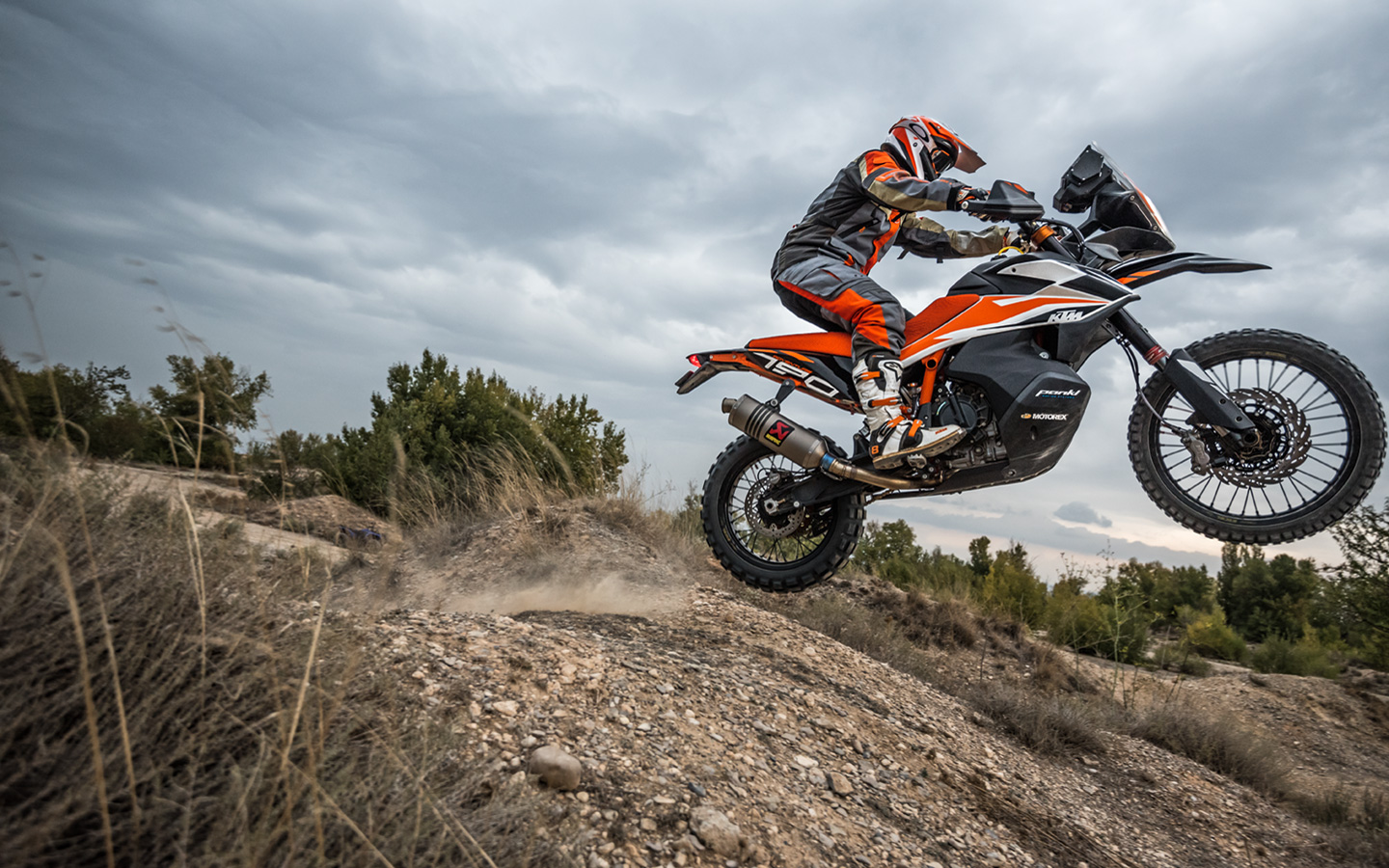 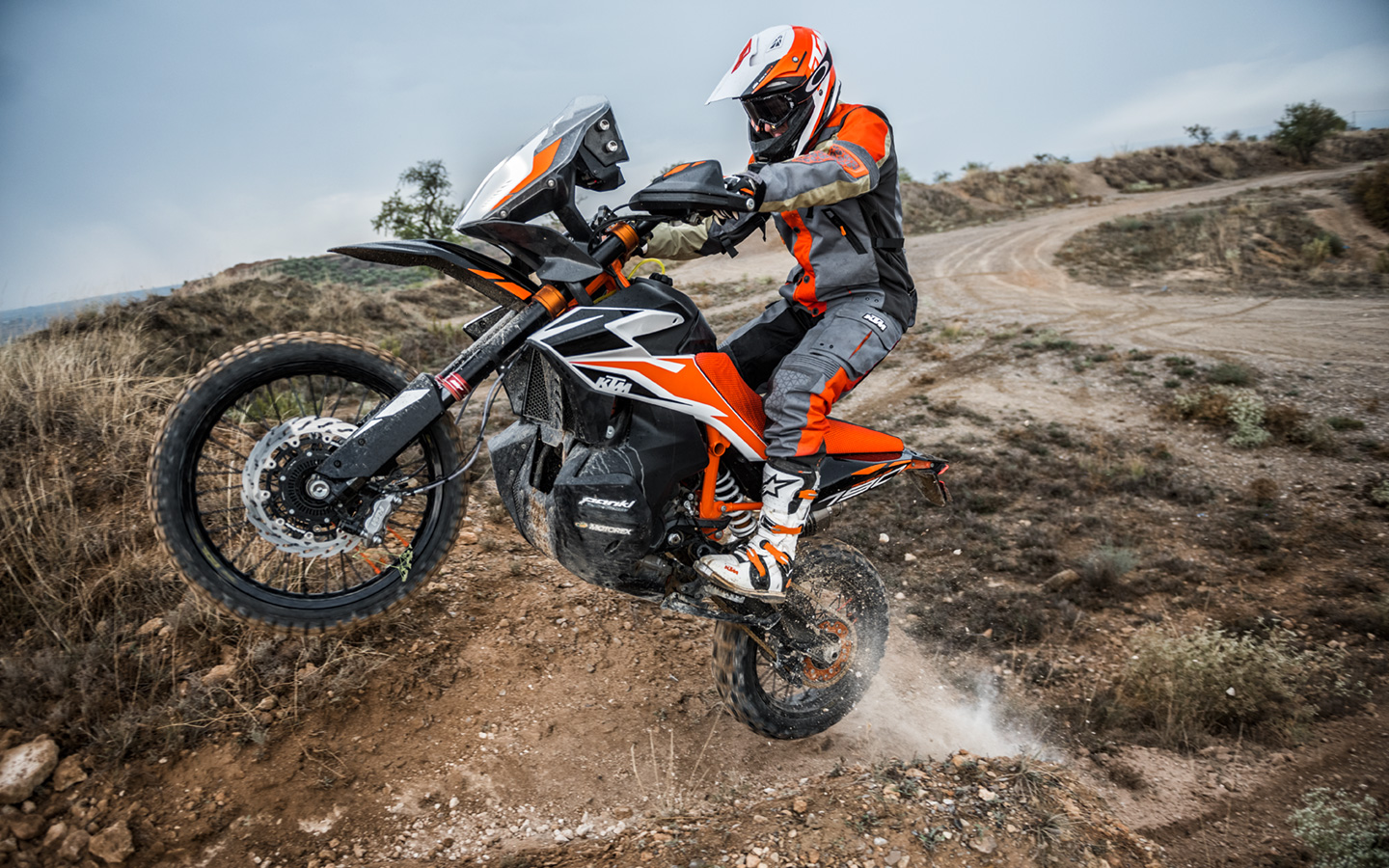 With a name like ‘The Scalpel’ KTM’s new mid-range offering was always going to be a feast for the eyes and the marketing wizards between Mattighofen and KISKA at Salzburg have come up with some special photos to show-off the KTM 790 DUKE’s angles and potential. 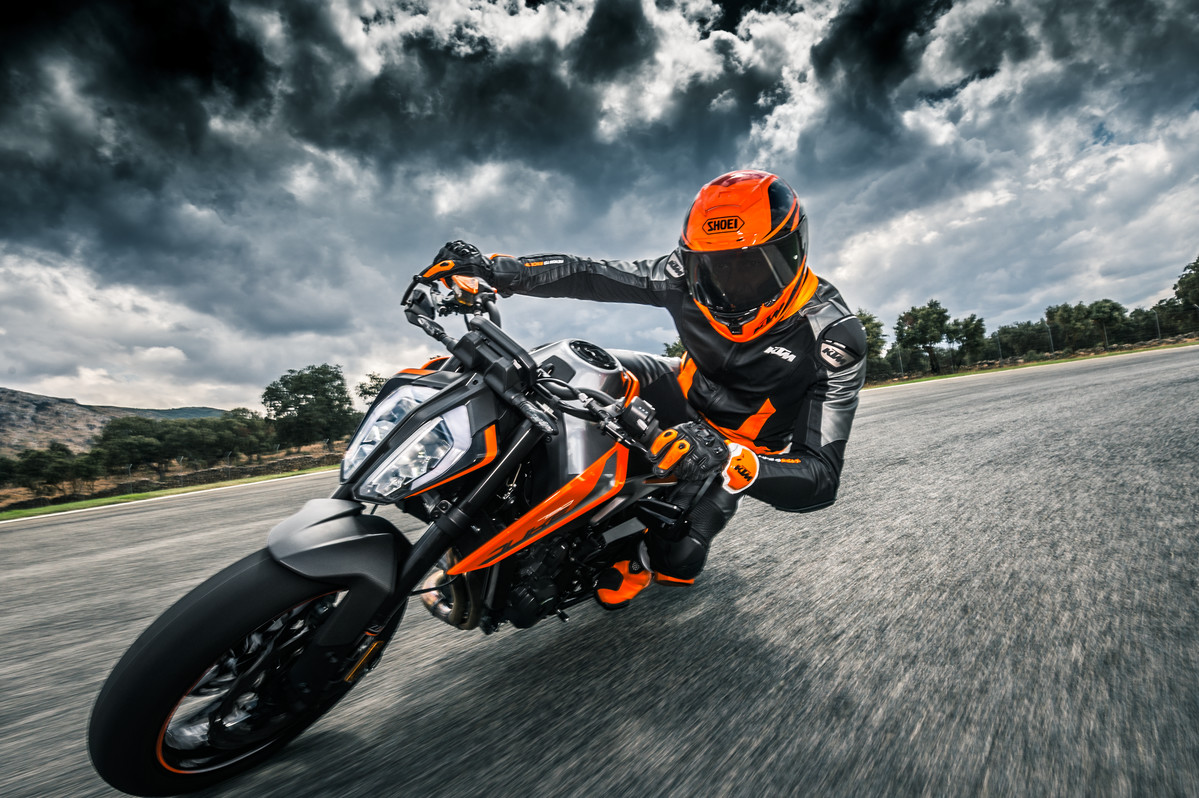 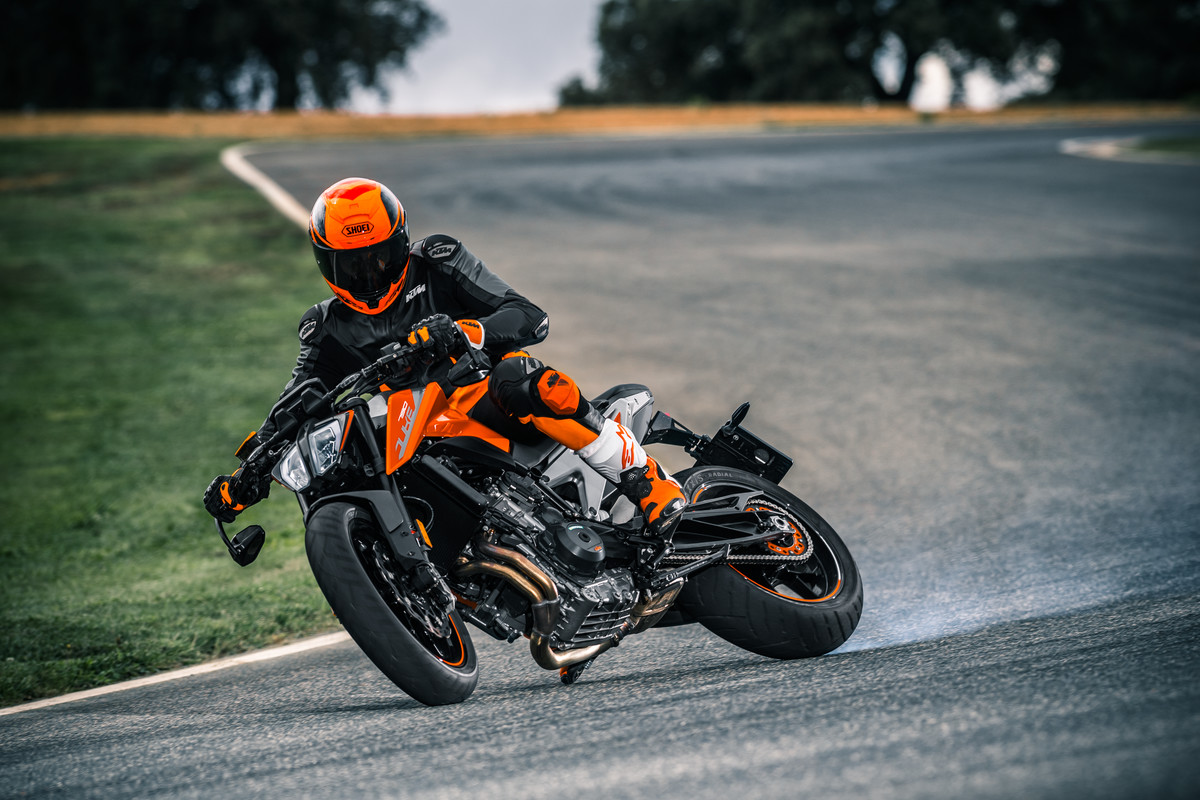 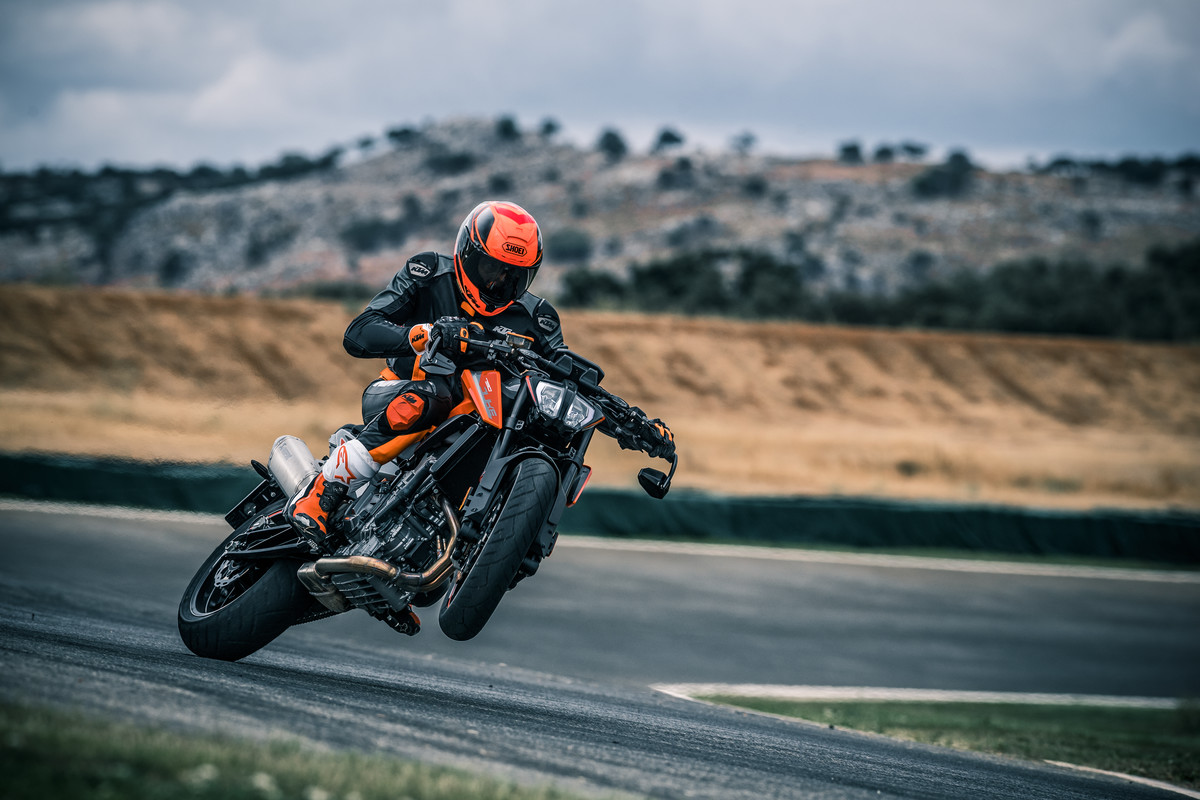 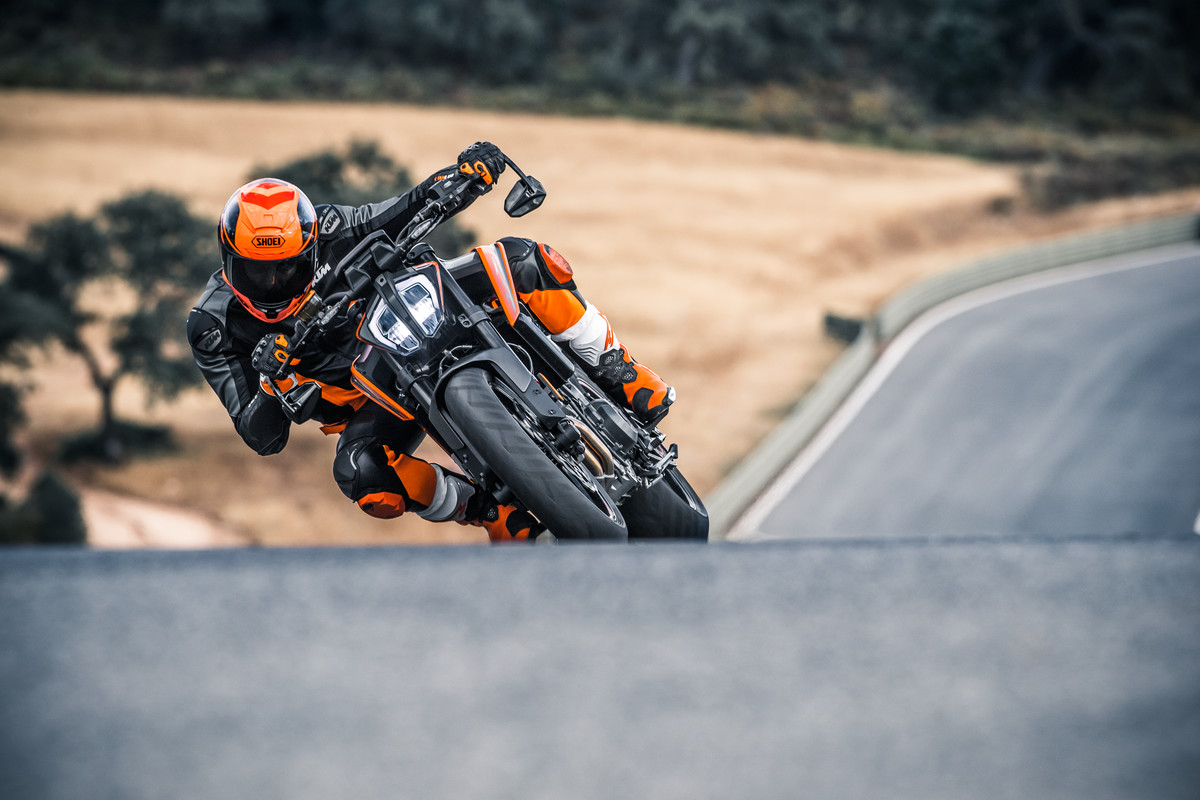 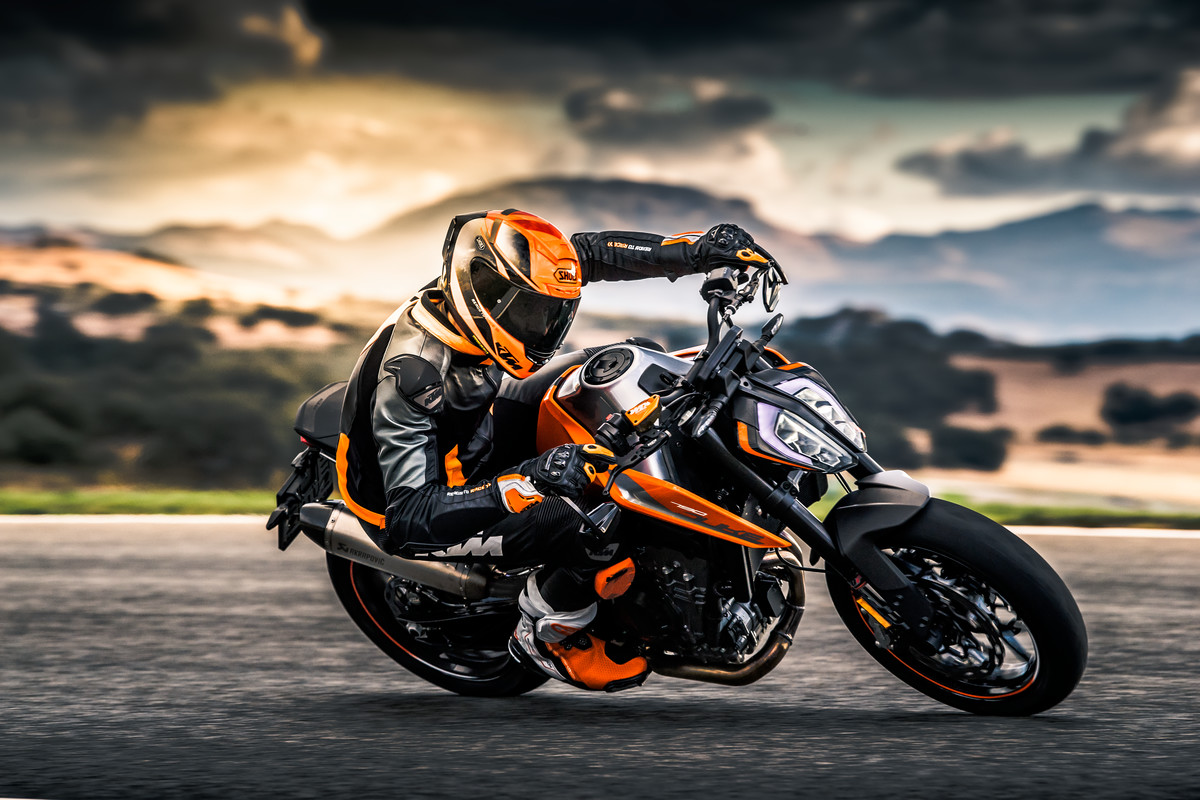 The KTM 450 RALLY is another model that shines in its habitat and just as Sunderland, Price, Walkner and co will be cutting through some truly epic scenery in South America in the first days of the new year, these pics are a timely reminder of the possibilities with the KTM 450 RALLY REPLICA. 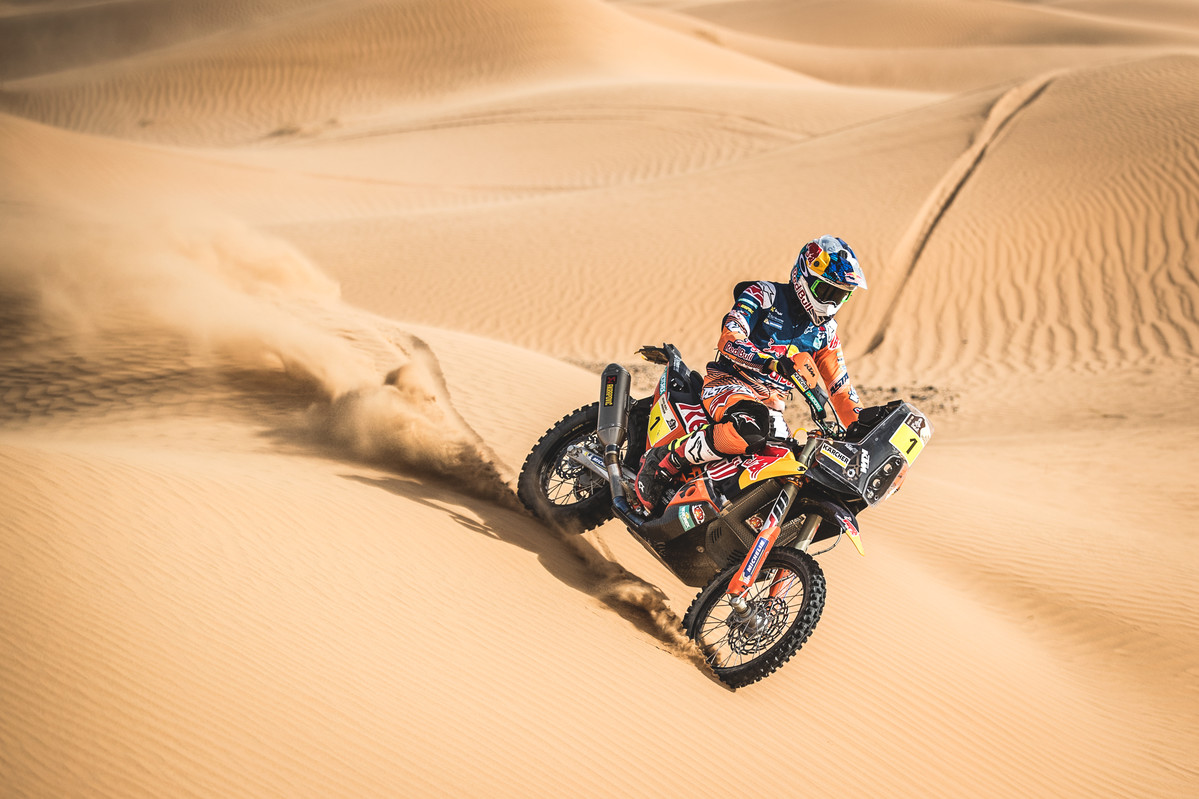 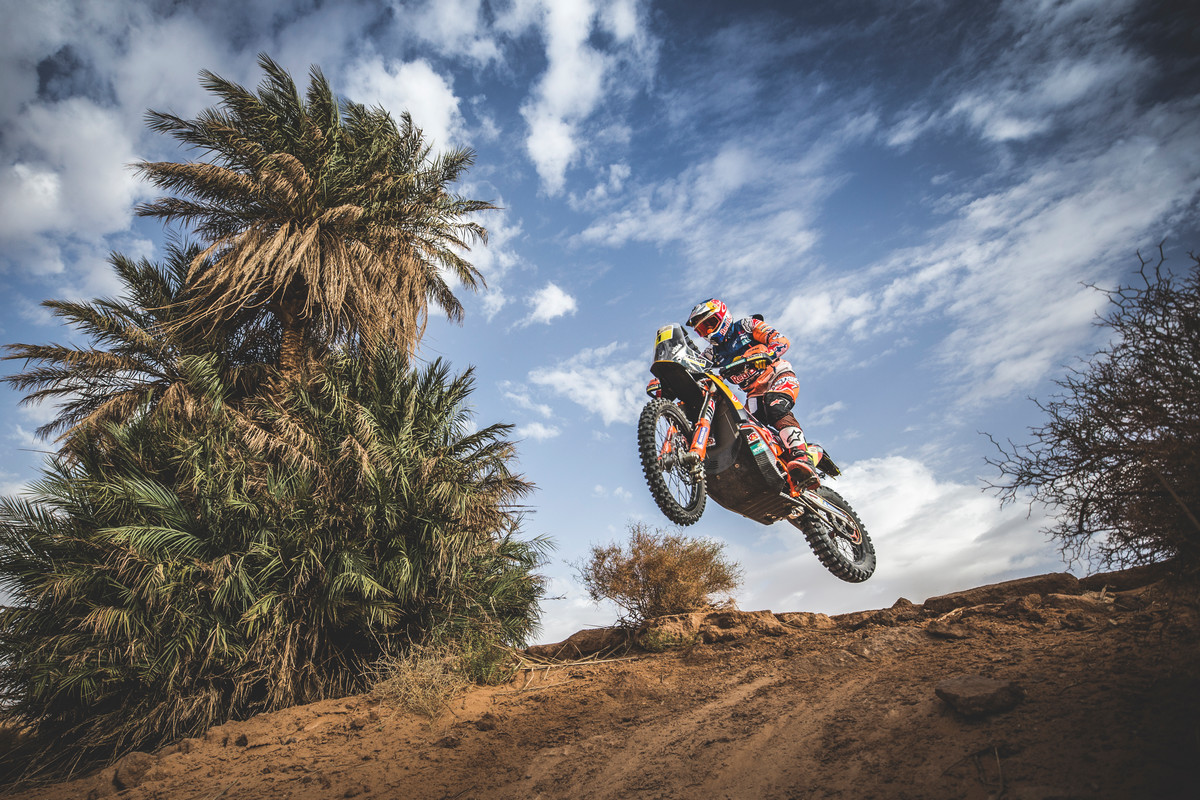 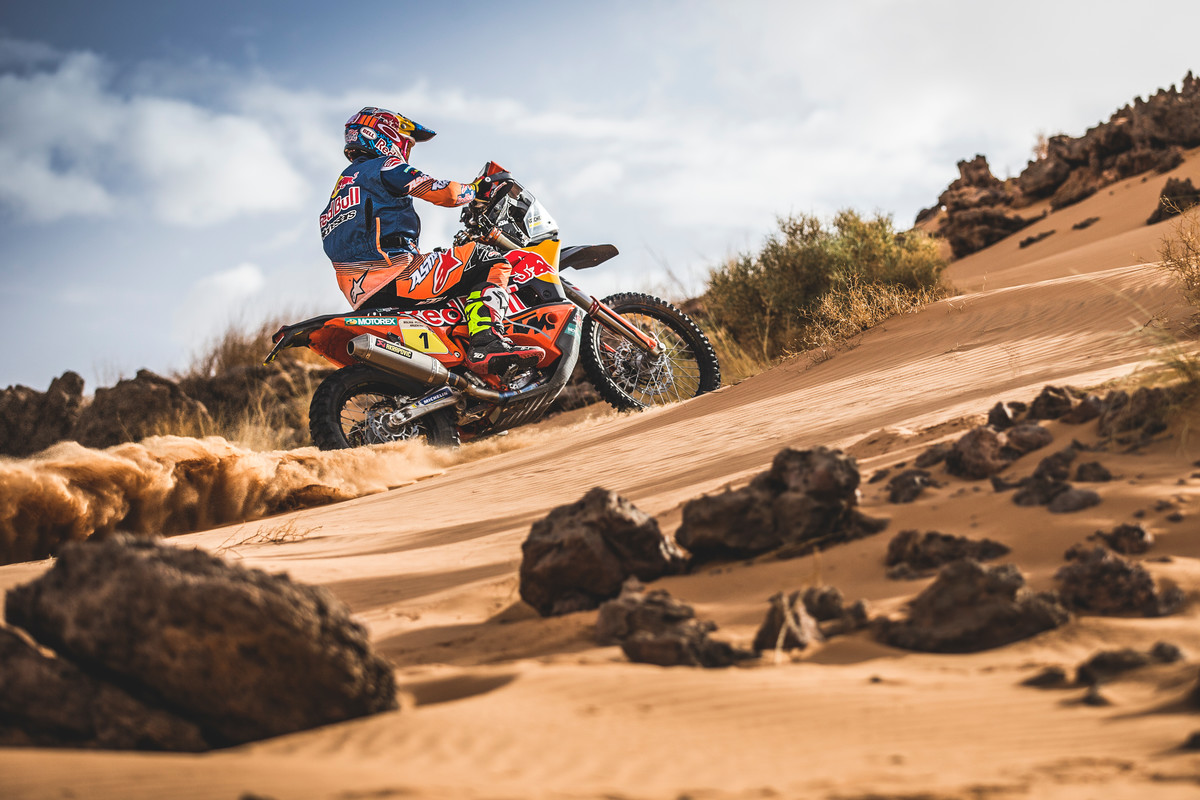 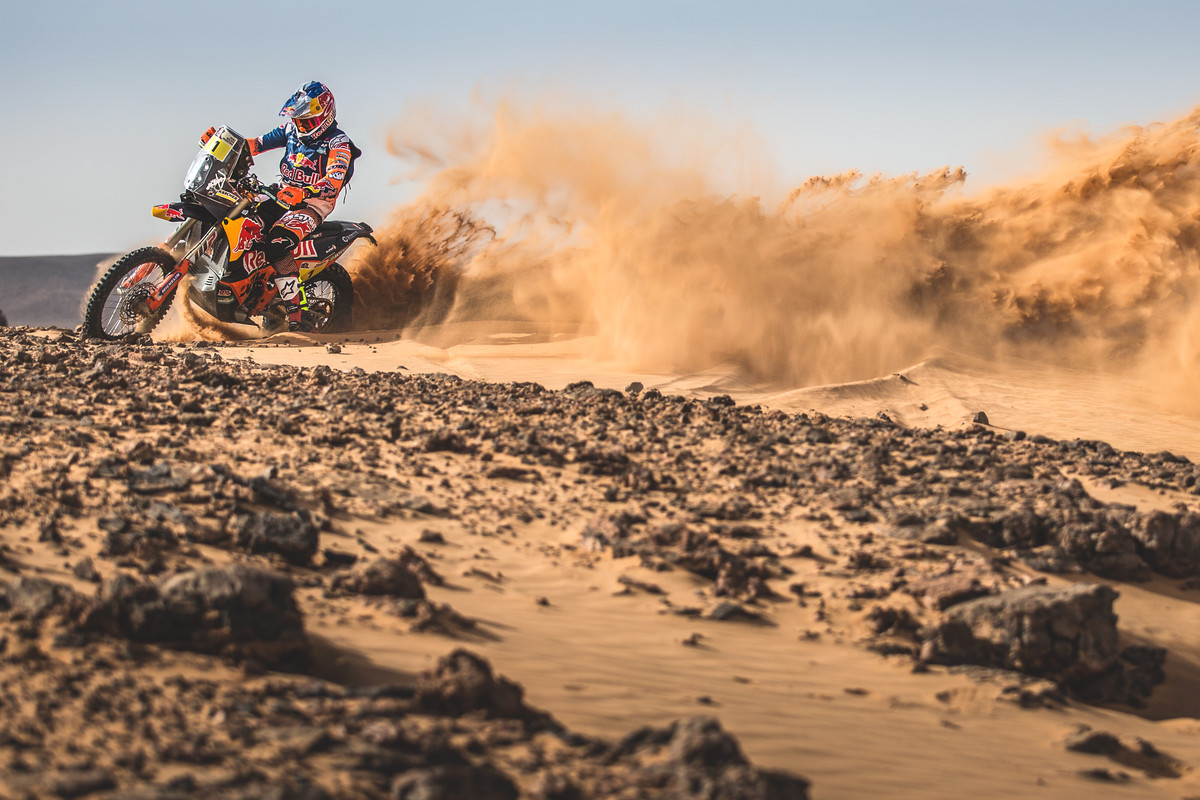 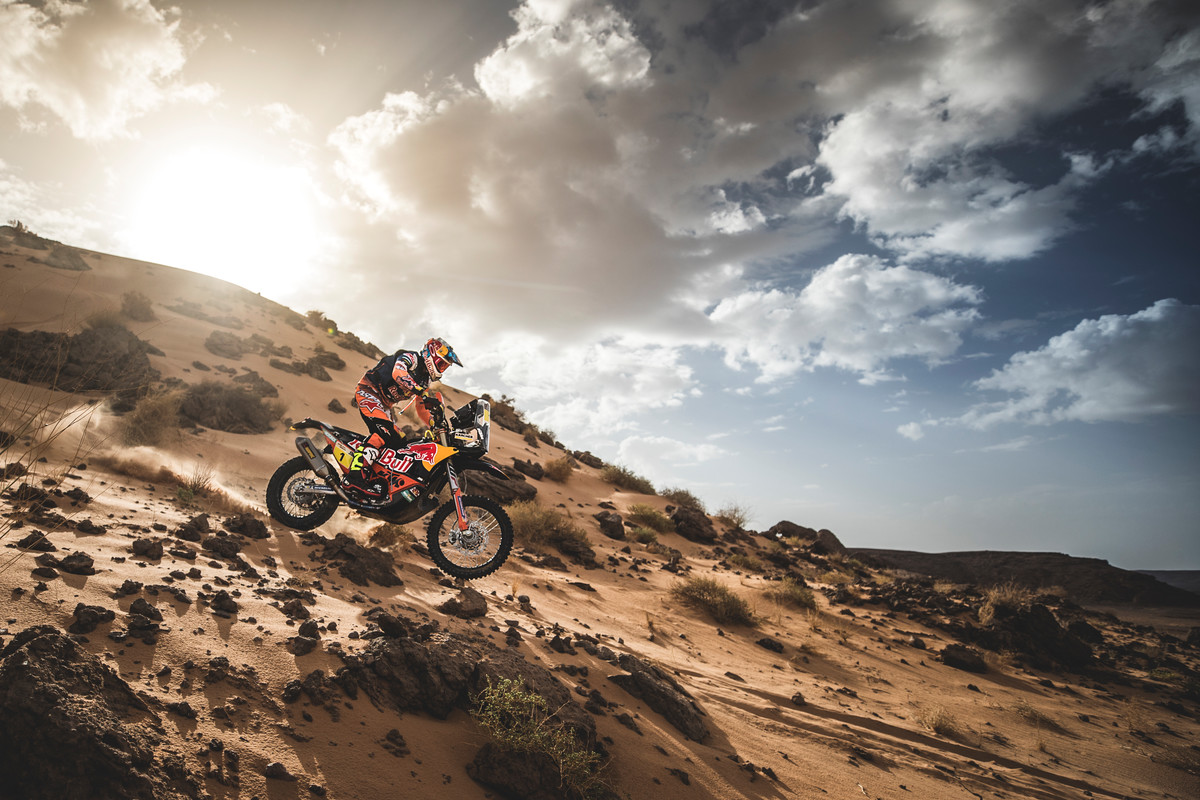 Enjoy the selection and get the bank balance warmed up for some special Christmas requests!

79 Responses to The ‘newbies’ in action