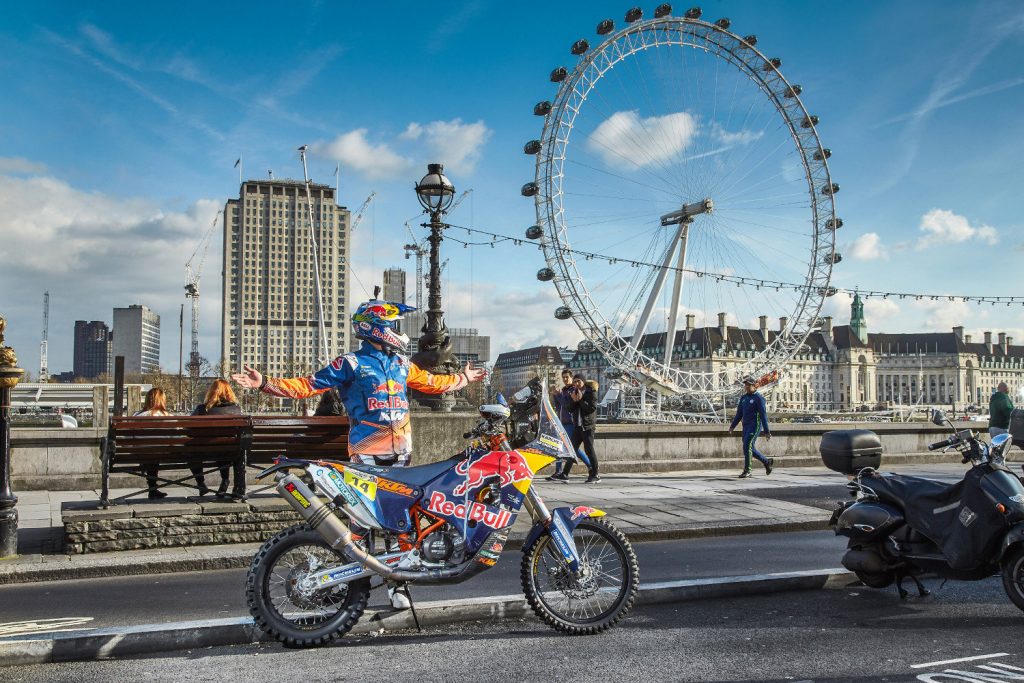 Round one of five begins this weekend at the Abu Dhabi Desert Challenge, just an hour down the road from where the British racer is based in Dubai. Sunderland is certainly looking to add a world title to his accolade, having finished runner-up on two occasions in 2015 and 2016; it will definitely be an important week for him aboard his KTM 450 RALLY factory bike.

Sunderland: “So we’ve got the Abu Dhabi Desert Challenge coming up this week! The last weeks and months were crazy for me; it has been a cool experience and a really nice welcome back from the Dakar from the UK and everywhere I’ve been. It’s been an amazing time and I really appreciate everybody wishing me well done, it has been very special. Now it’s time to get back to work and I’m really looking forward to getting back racing. I’ve been putting in a lot of work recently, getting the focus back, and we had a test with the team last week in Morocco that went great too. I’m looking forward to seeing the three-two-one go sign in front of me again. It will also be good to be with the team, obviously we’re missing Toby (Price) but he’ll be back at it soon, it’s all go. We’ll have a little shake down ride before the race and I can’t wait to get going.”

The statistics for Sam were awesome – first British winner of a Dakar in any class, as well as being KTM’s 16th consecutive winner and following his return to Europe the 27-year-old took a celebratory tour of London aboard his rally factory bike, before visiting KTM customers and the media at KTM UK’s new facility at the Silverstone Circuit. We at the KTM BLOG picked out a few of the highlight pictures to share! 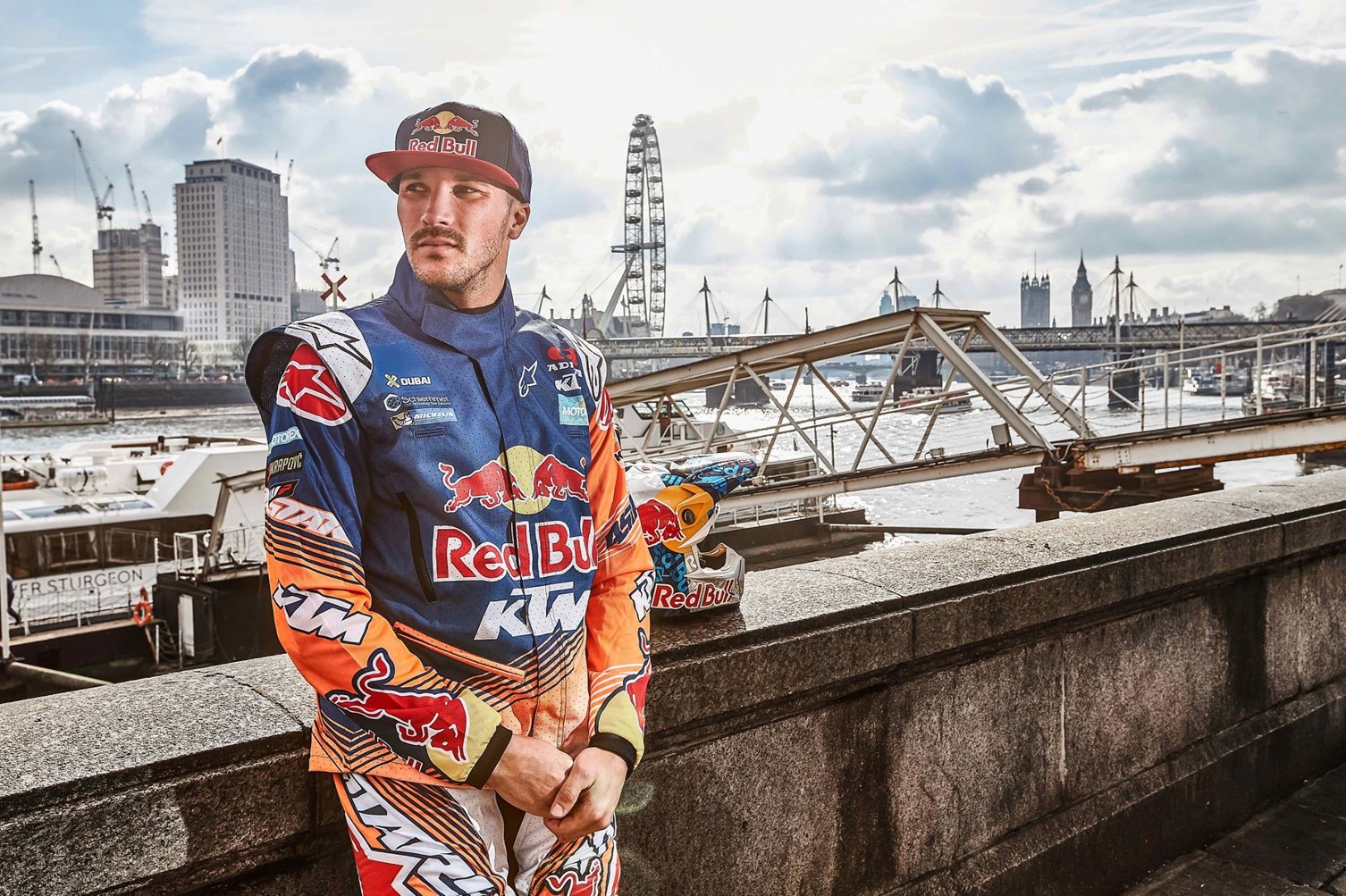 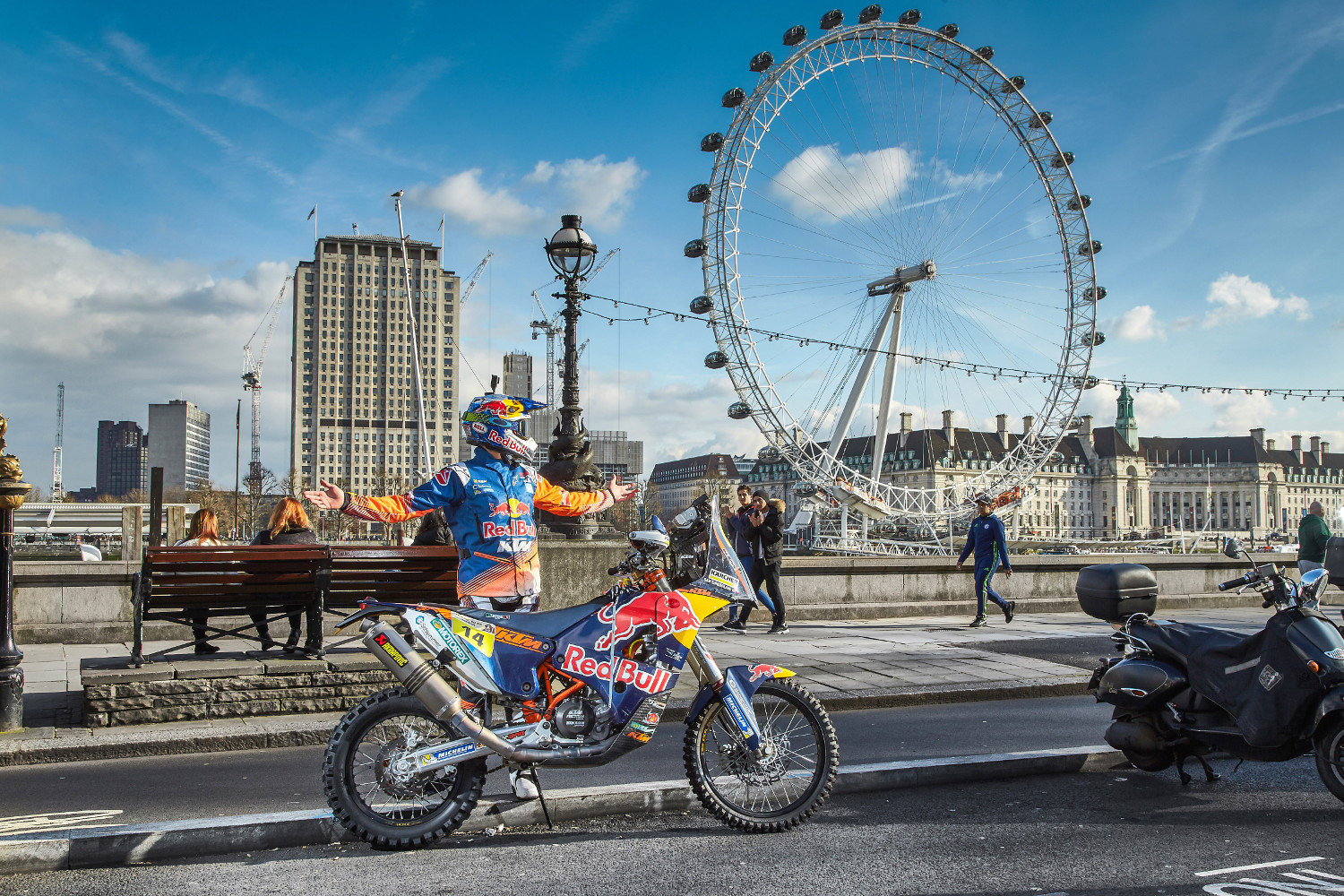 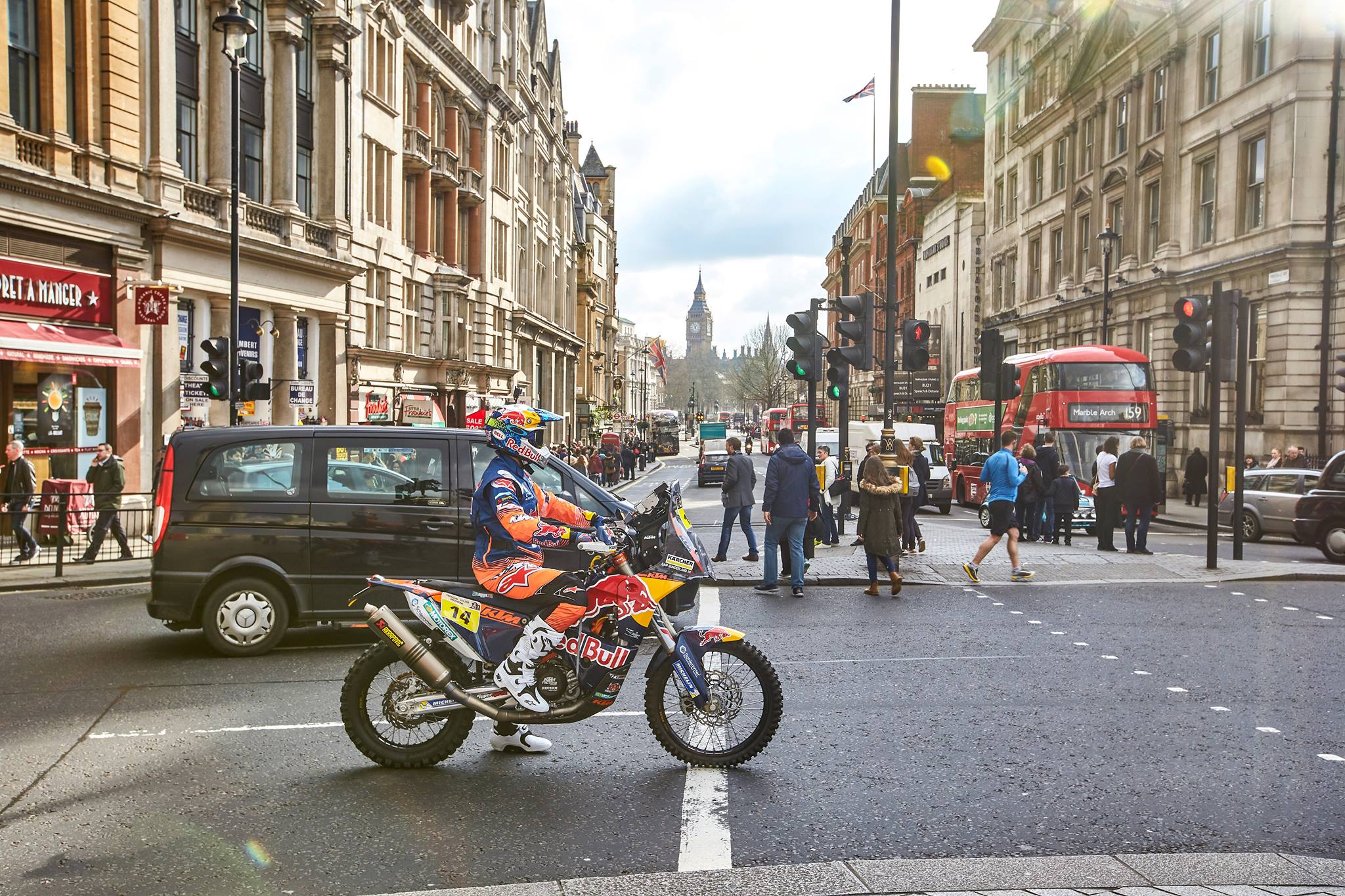 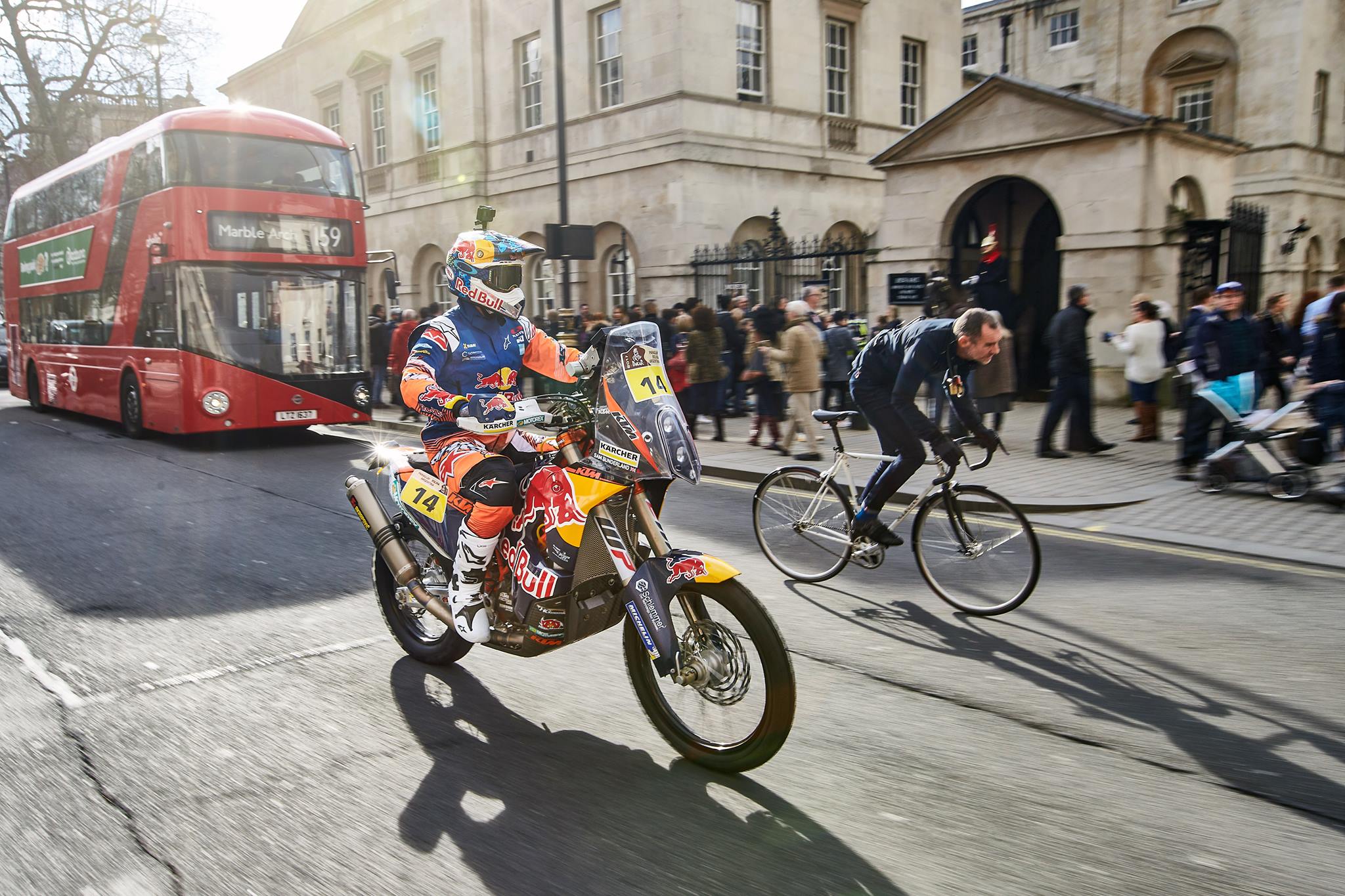 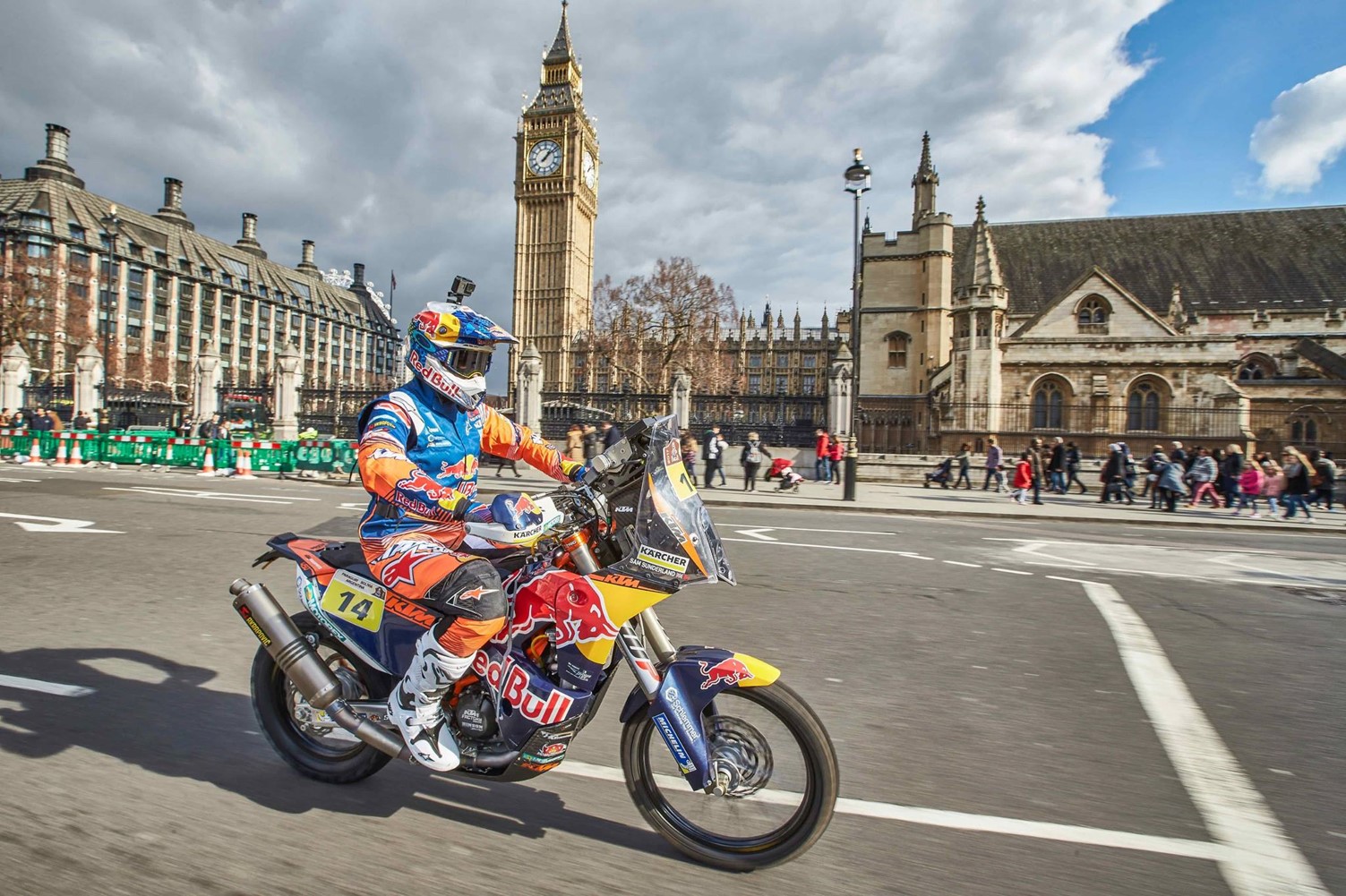 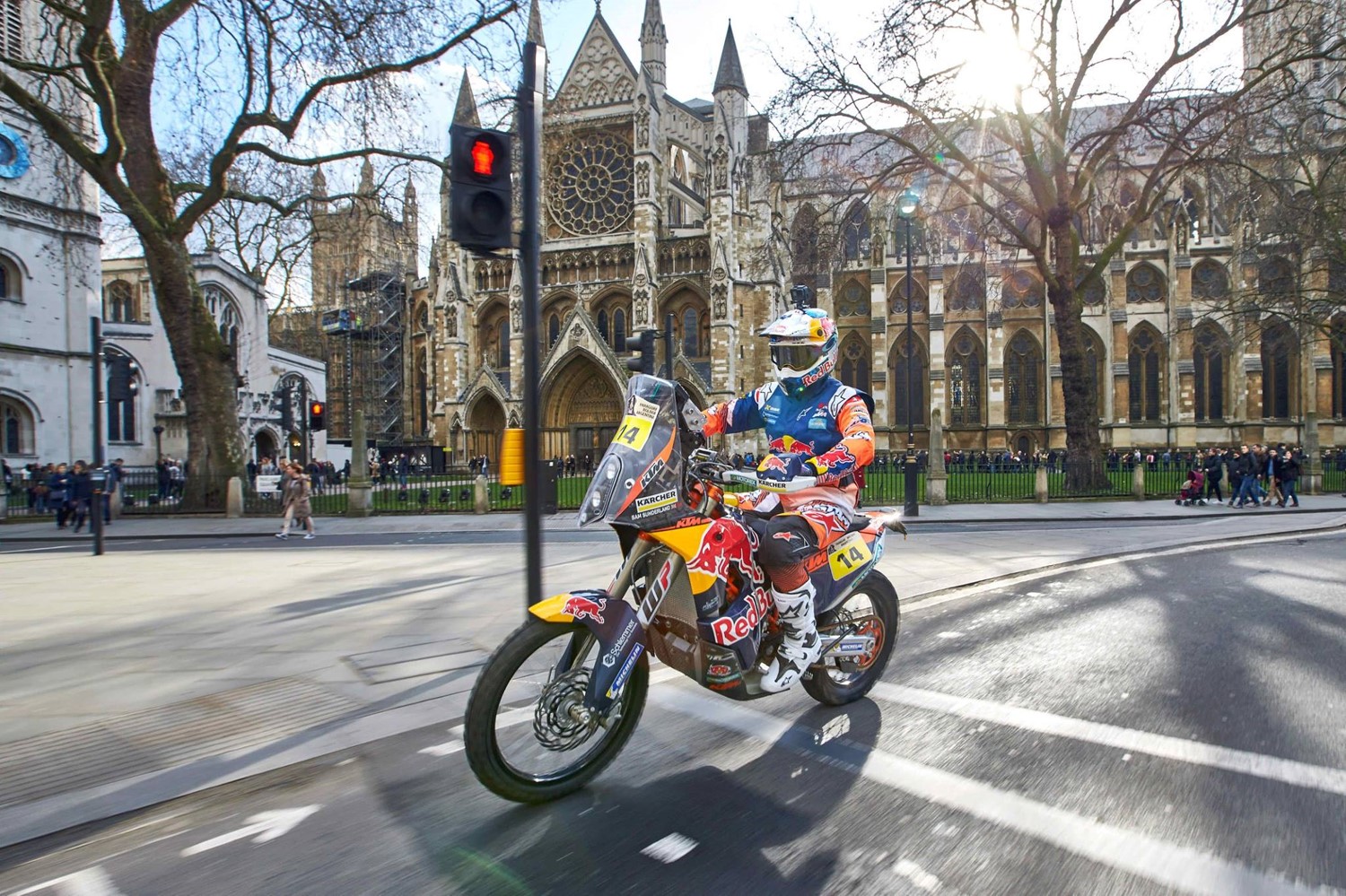 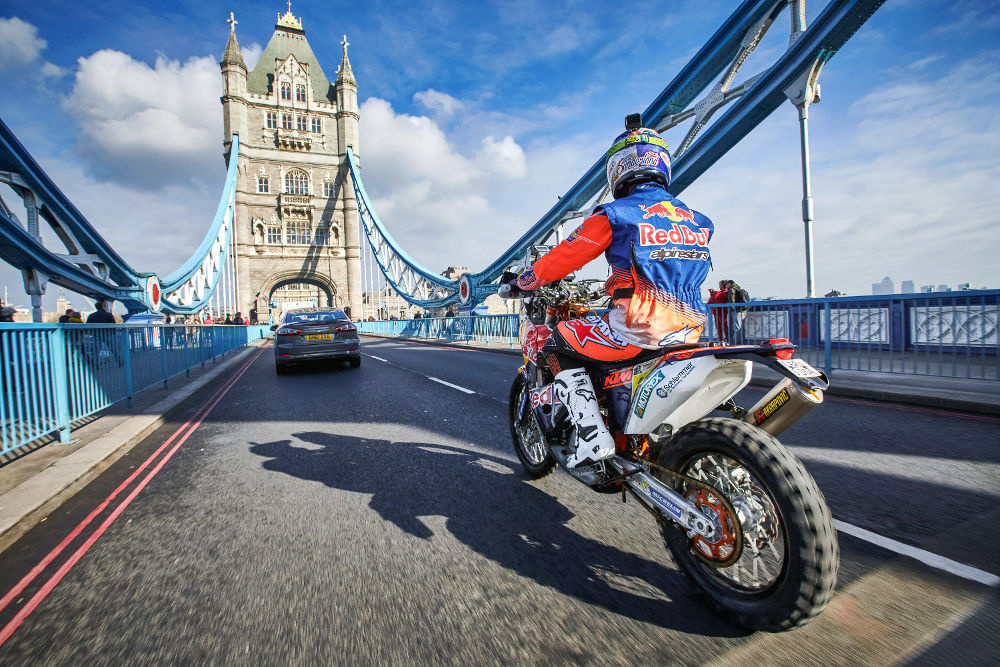 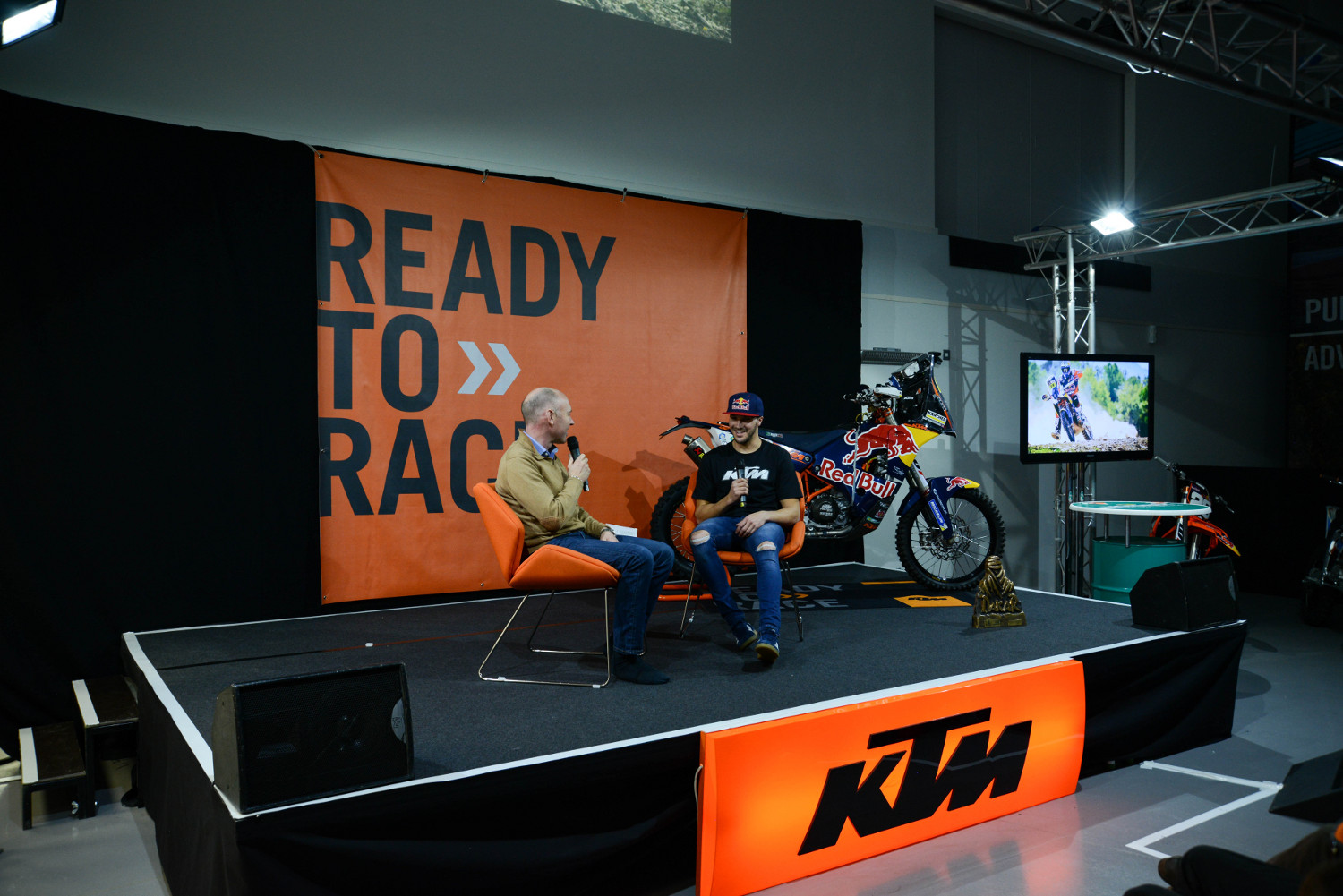 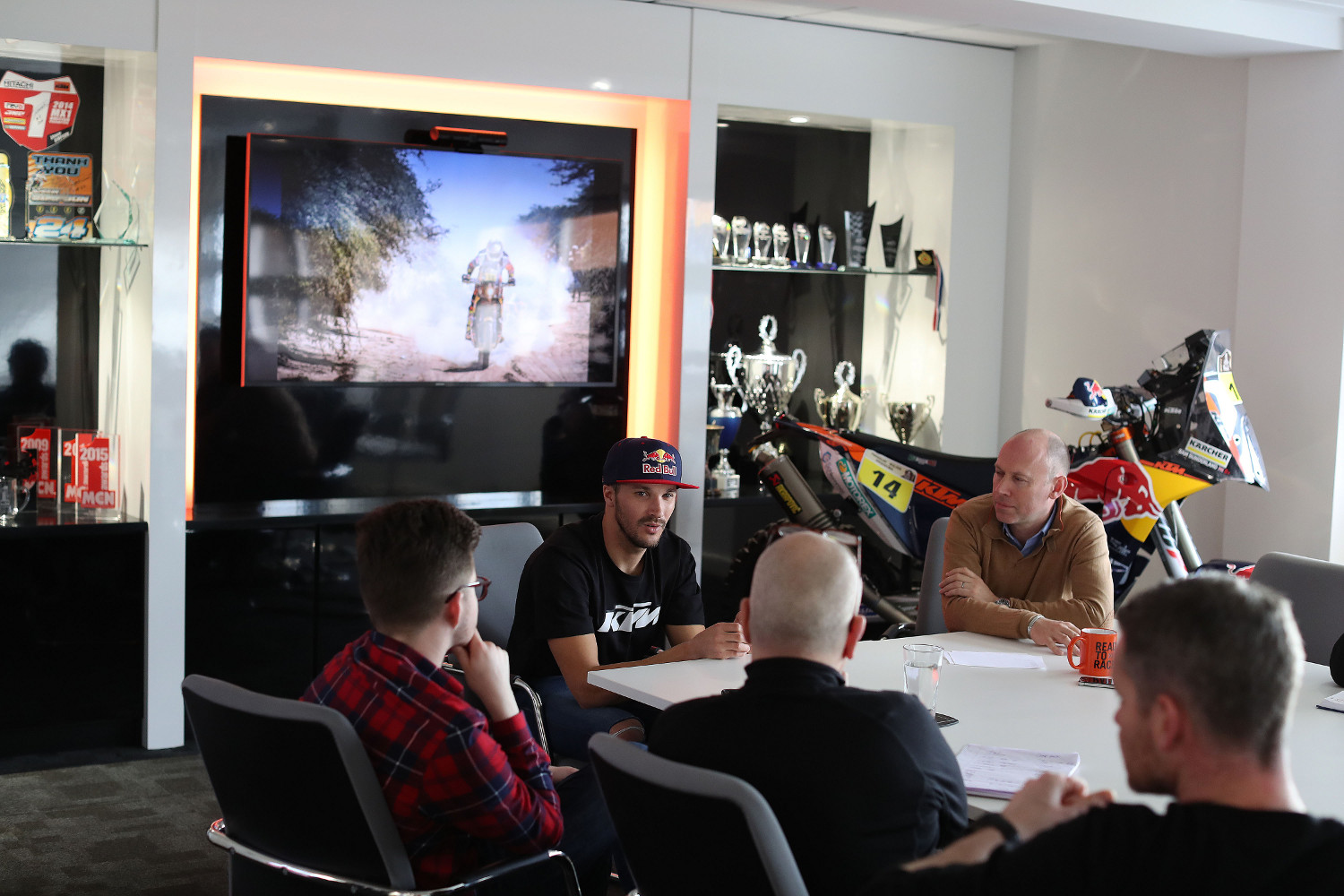