Ten years ago David Knight clinched the overall victory at the 2005 International Six Days Enduro held in Slovakia. This year the three-time Enduro World Champion is headed back to Slovakia, having been selected to represent Great Britain in the 90th running of the ISDE in Košice …

What are your fondest memories of the 2005 ISDE?
“Looking back ten years ago I just remember it being a really enjoyable race. I remember me and Stefan Merriman having a good battle for the first couple of days and then the race sort of settled down. It came easy I could say. I particularly remember the fifth day was really muddy, pissing down with rain, which made everything really slippery. There were some grass tracks, with lots of mud. The cross test had just turned into a big mud lake with huge ruts. Those kinds of conditions are good for me. This year we’ll be racing in Košice, a different place in Slovakia. It’s a special place for me as well, since I won my second world title there in 2006. I have some nice memories in Slovakia and also in that town, so now I just want to go, do my best for the team and see what happens.” 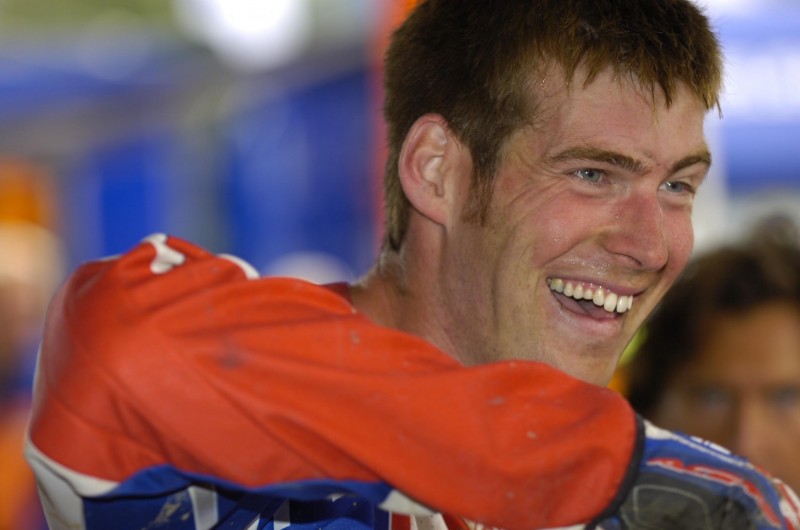 How do you rate your 2005 ISDE victory among all your other racing achievements?
“If I compare my 2005 ISDE overall win with all my career highlights, I’d say it was probably the best. For me, coming from the Isle of Man, the Six Days is a big classic event. It’s like the Isle of Man TT for offroad. I think the 2005 ISDE was less than two months after my father died, which makes this memory a little bit more important for me. I went there trying to win as it was such a prestigious event. That’s why this ISDE is probably the greatest memory of my career. Don’t get me wrong, all the world championship titles that I’ve won during my time were great of course, but the Six Days was something different. Not many people can win the overall in a race like that.” 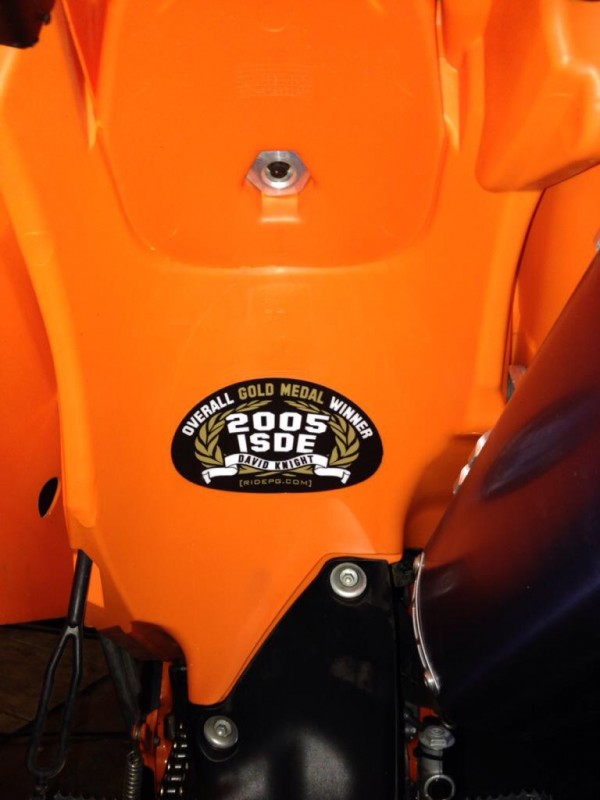 You recently returned to the Enduro World Championship, partly to gain ‘race time’ ahead of the ISDE. How was the GP of Belgium for you?
“I had a decent GP. I just rode the best I could and enjoyed myself. I knew my fitness was really low from this virus I’ve had during the winter. It’s going to take a long time for me to get back to 100%. One of the main reasons I came to Belgium was to see where I’m at. To try and do a two-day race and build up my fitness levels again for the British championship and also for the Six Days.” 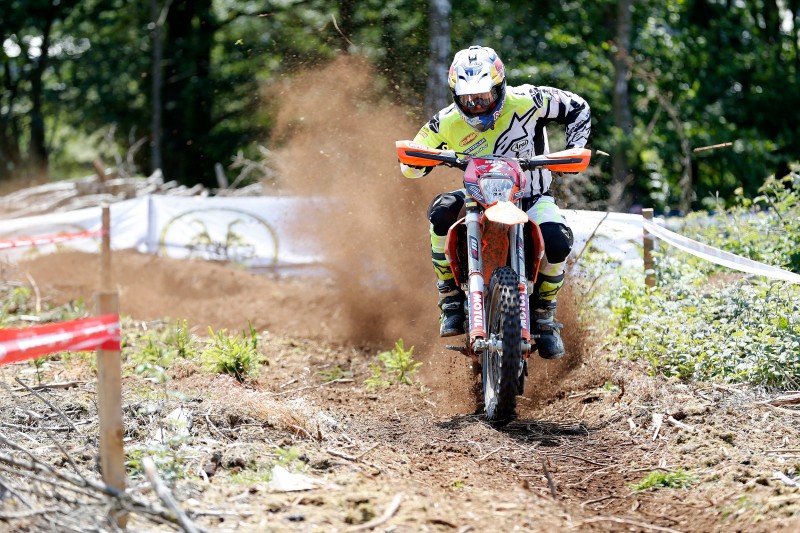 You’ve been struggling with health issues in recent months. Will that factor in your participation of the ISDE?
“I had a virus in the winter, and had so many problems with all sorts of things that come after it. You know, it can take eight months or even a whole year to recover 100%, so I still feel very weak now in the arms. When I ride I suffer from fatigue. It’s not normal tiredness, just the muscles getting weak when I ride. And that’s been a huge issue for the past few months now. That’s why I have to be very careful.”

So, any big plans for your return to the Slovakian International Six Days Enduro … ten years on?
“I don’t know. Maybe I’ll ride the same bike as I did in 2005. I still have it, you know. I mean the exact same bike that took me to the win at that ISDE. It was a KTM 525 EXC and I still like this bike the best. For sure it can still go fast. It’s been ten years since I won so I really want to race in Slovakia. I’m in the British team, which also makes me happy. I just want to go there and enjoy, ride my best I can and have some fun.” 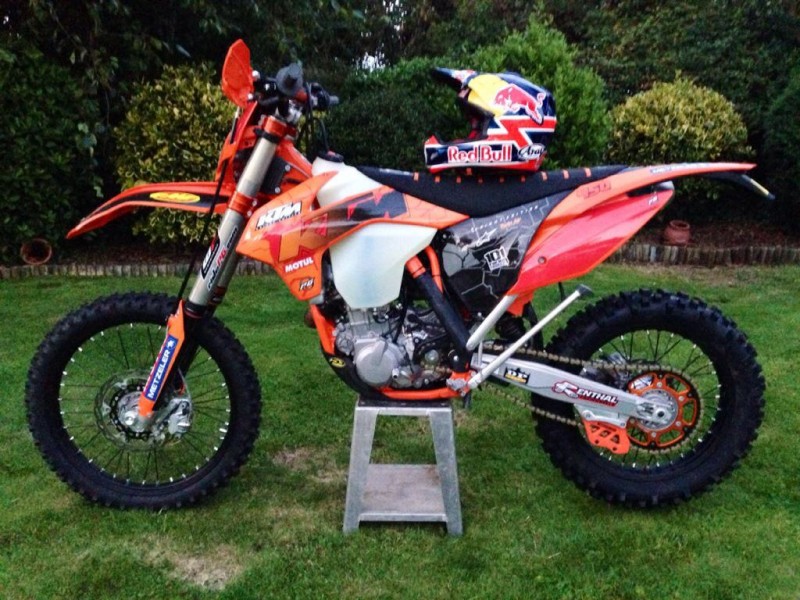 What should we expect from this year’s ISDE?
“For this year’s ISDE I can’t actually make any predictions. There’ll be some top guys from the Enduro World Championship. As for me, if it’s wet I know I can push really hard for a good result. In the dry also, if conditions are like the ones we found in Belgium. I know I can do good. But at the ISDE everyone knows you first have to finish to get yourself any kind of result. To be honest, I’d like to get a podium in my class. That’d be something really special for the team as well. If not, then I want to be as high up as I can, top five or top six. Just be there among the top guys. I know I’ve got a lot of work to do, mainly before and of course during the race. Actually my plan is to be able to return to racing 100% next year, so any positive result coming from the ISDE will definitely help …”