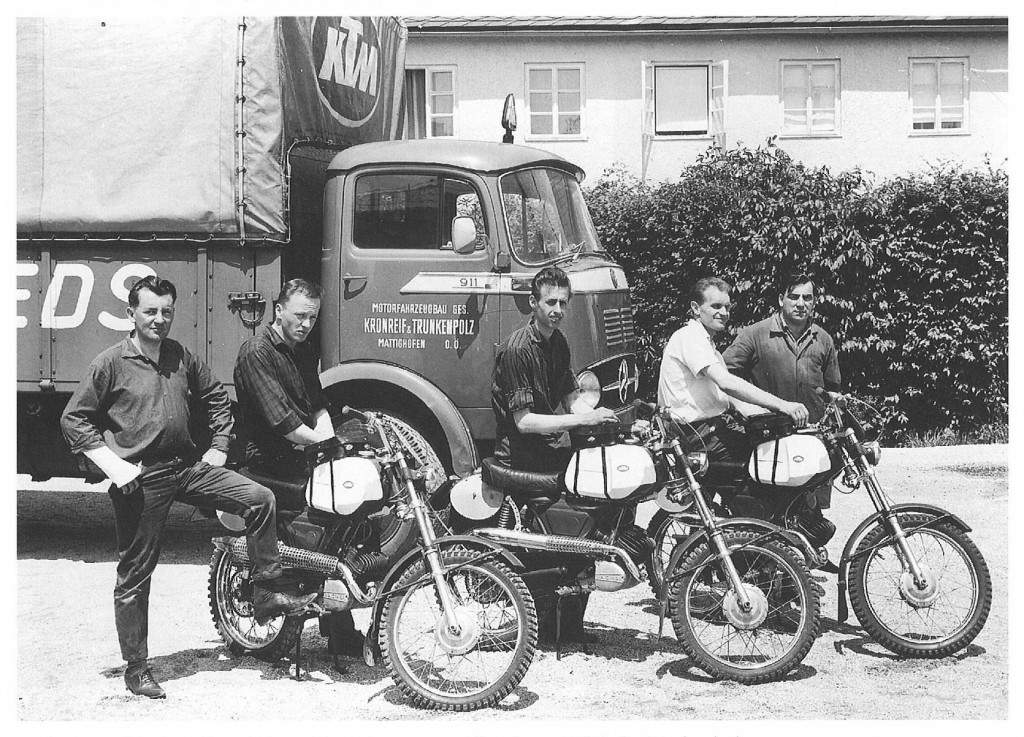 At the 39th International Six Days Enduro that lead through the Thuringian Forest, KTM re-entered and competed with three factory riders, having withdrawn from the competition at the end of the 50s. It was the start of a success story in Enduro racing which is to the present day nonpareil.

Like all the other European manufacturers, KTM was affected by the crisis of the motorcycle industry at the end of the 50s. People demanded for means of transportation and a roof over their heads. Demands which could not be provided by motorcycles or scooters. Instead of following the disastrous trend of other manufacturers that started to manufacture small cars, KTM boss Hans Trunkenpolz decided to cease motorcycle production and focus on the production of motorized 50cc vehicles.

Especially for the powerful small-engine motorcycles, that could already be ridden by 16 year old, high sales volumes were expected. KTM easily accomplished to thrill the Austrian youth with its “Comet” model. 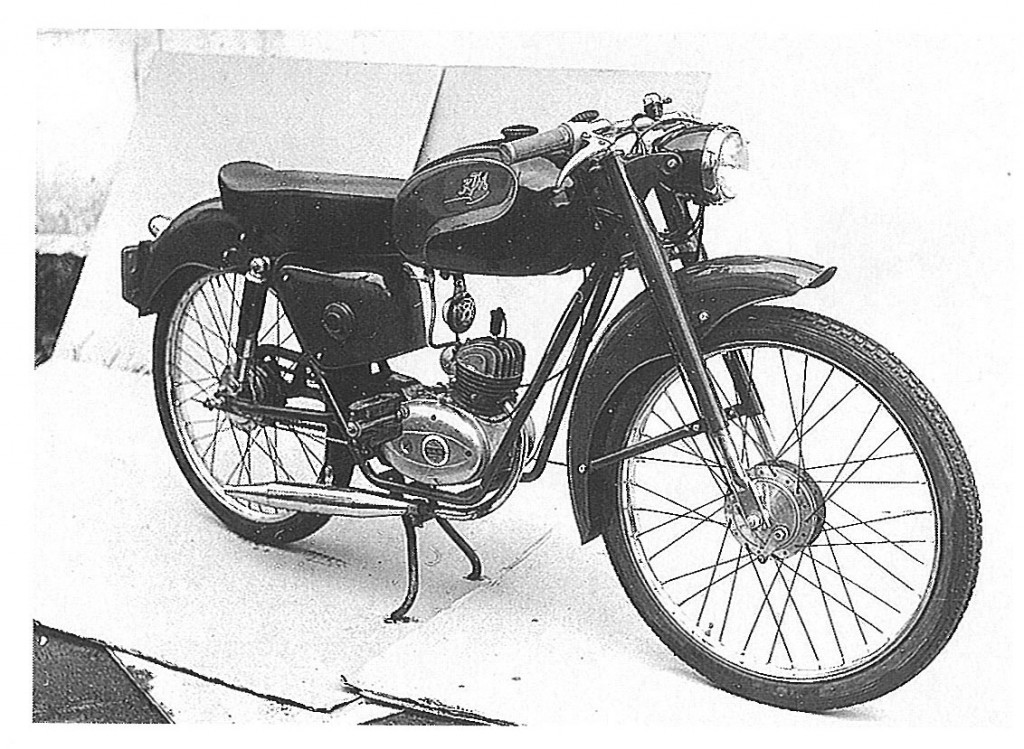 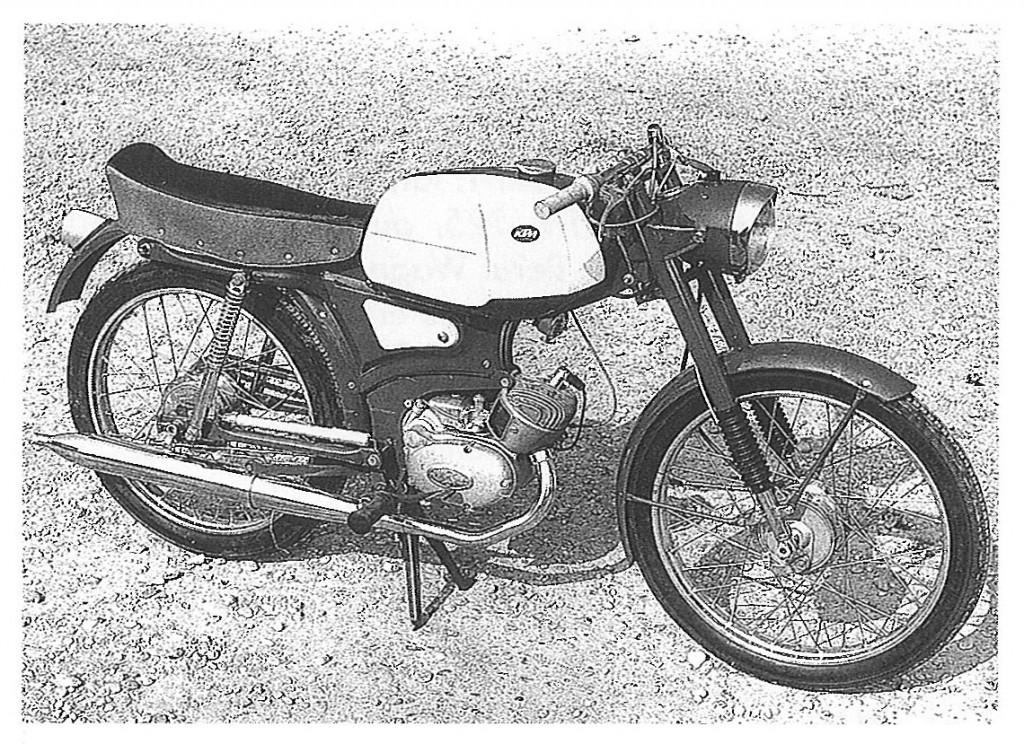 Although KTM was no longer manufacturing big motorcycles, bikes from Mattighofen still competed in offroad events. In 1961, the Munich-born Albert “Charly” Braun managed to win the German Offroad Championship in the 125cc class on a privately maintained bike. But the situation was to change soon, when the success of the “Comet” emerged and, at the end of 1963, the works management decided to compete with a factory team again.

In late May of 1964, the Comet GS 50 celebrated its premiere at the “Österreichischen Alpenfahrt” (Austrian Alps Tour), an important international competition. As the forerunner of the European Offroad Championship that had been initiated in 1968 and today´s Enduro World Championship, in those days the Alpenfahrt was one of the most demanding reliability rides. The race, a distance of 750 kilometres, was started in Velden at Wörthersee. The start was held as a timed special stage and for many years night stages were distinctive of the Alpenfahrt. 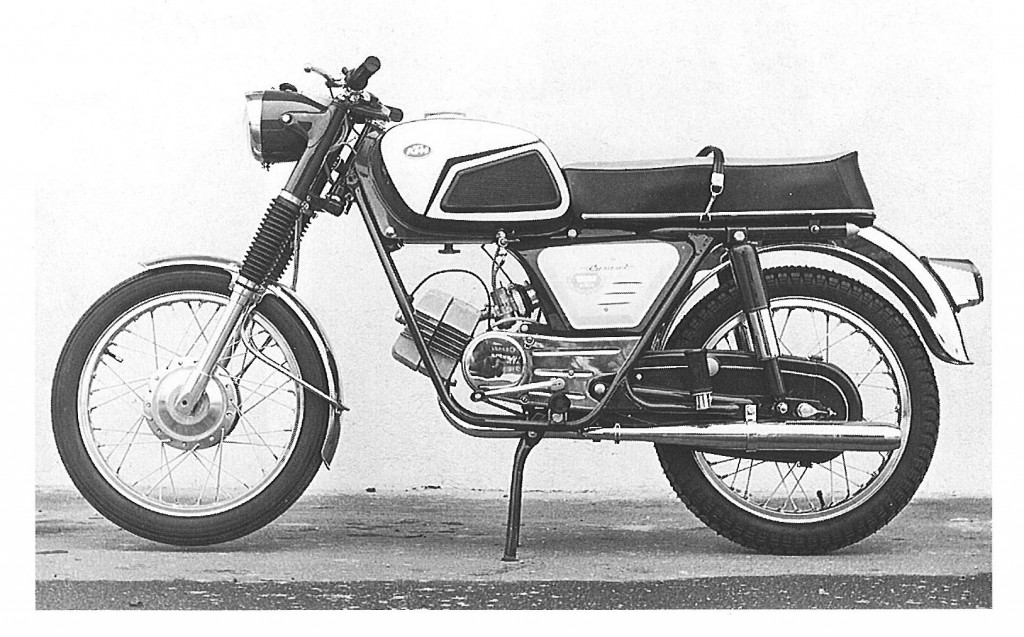 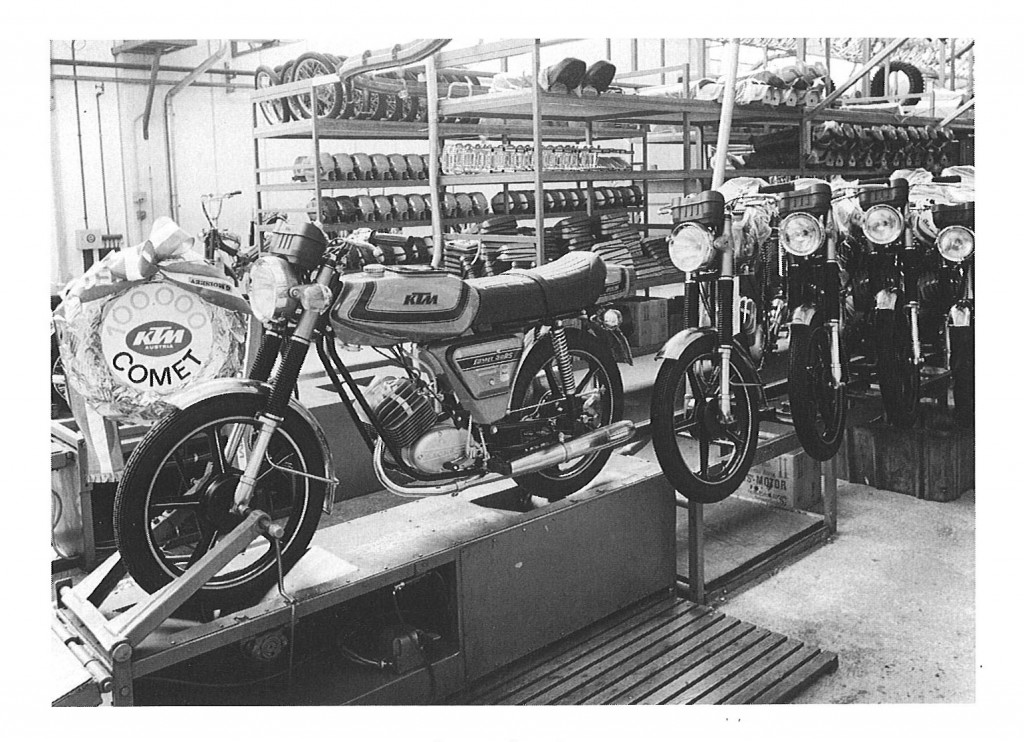 From 17th to 22nd September in 1964, the 39th International Six Days Enduro were held in the Thuringian Forest, former GDR. Amongst the 226 competitors from 14 countries were the three KTM Factory riders Johann Sommerauer and Hannes Meisenbichler on the Comet GS 50 and the reigning Austrian National Champion Toni Kiemenswenger, who rode one of the reliable 125cc bikes. Most of the public´s attention focused on Hollywood star Steve McQueen who competed on a heavy four-stroke bike, but suffered several crashes and had to throw in the towel at the third day of competition.

More interesting is Hannes Meisenbichler, who, after six tough days of off-roading, set the fastest lap times in the final race of the 125cc class on his 50cc KTM at the Erfurt airport. Even the big hits were still long in coming, the seven times Austrian National Champion Erwin Lechner, who built the factory bikes and was in charge of the race, could be satisfied with the debut year. 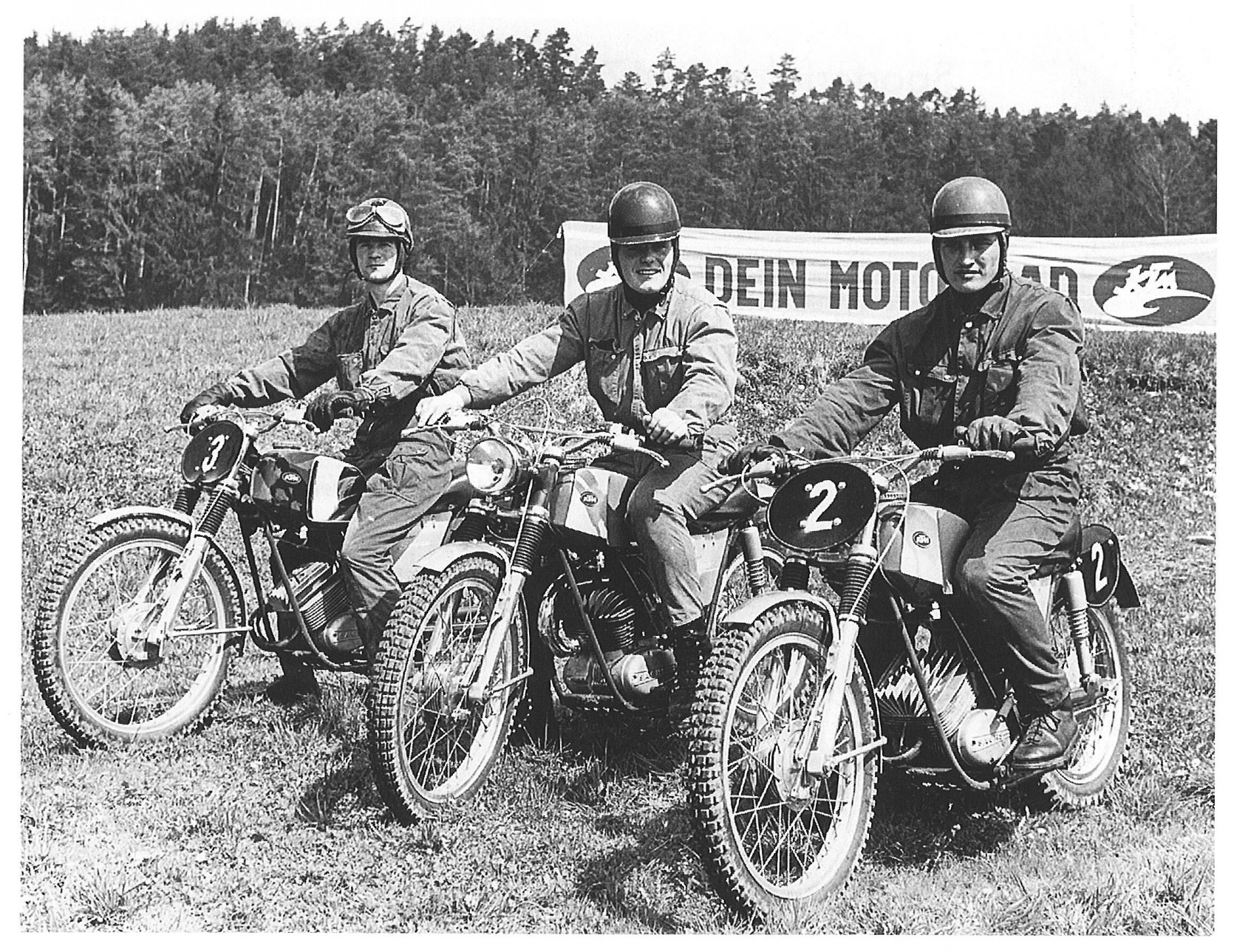 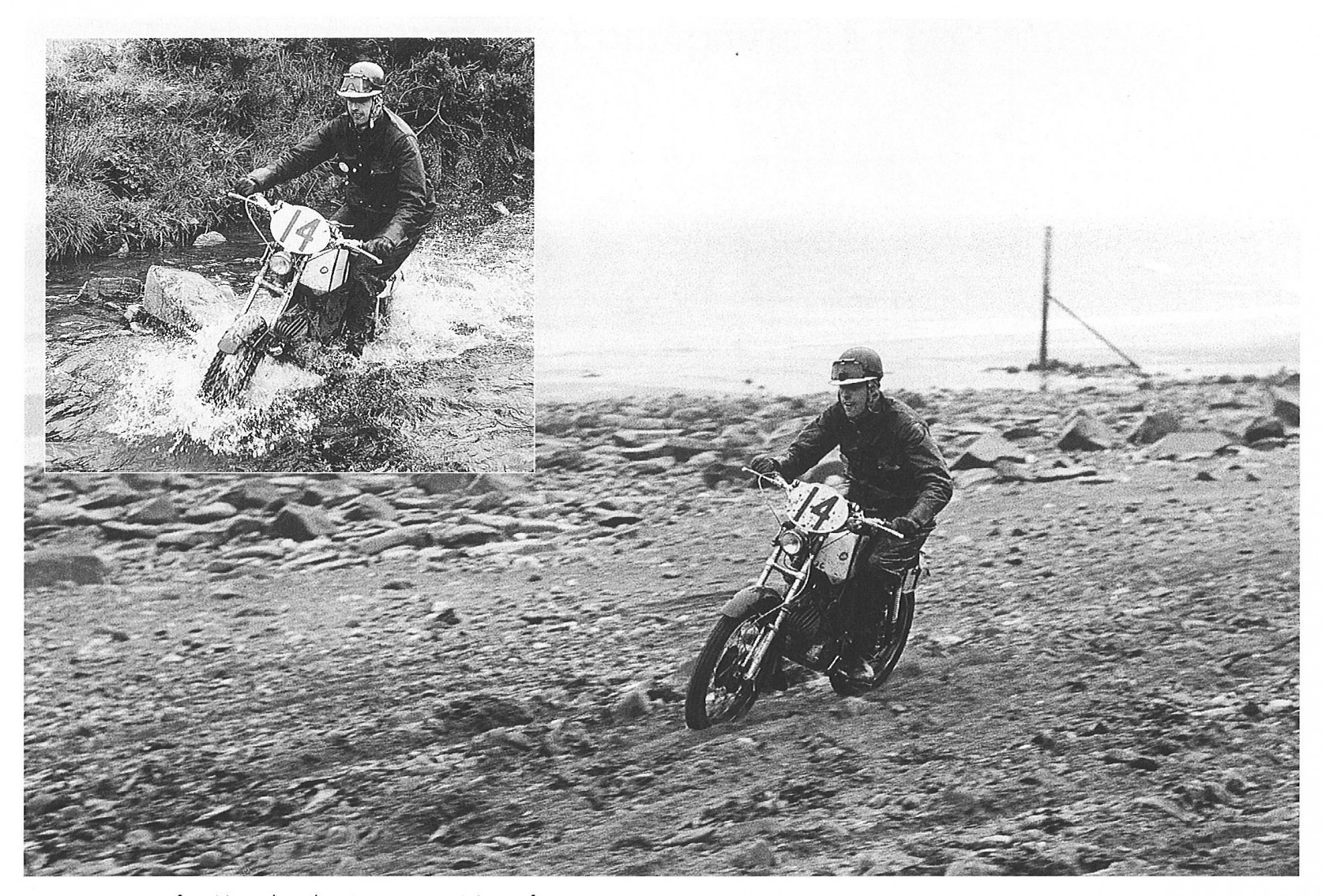 KTM truly made its presence known on the famous “Valli Bergamasche”. In the mountains around the northern Italian town Bergamo, KTM finished third amongst the numerous competing factory teams. This success was even more remarkable, since no one had given a chance to the small motorcycles to even reach the destination in the mountains. 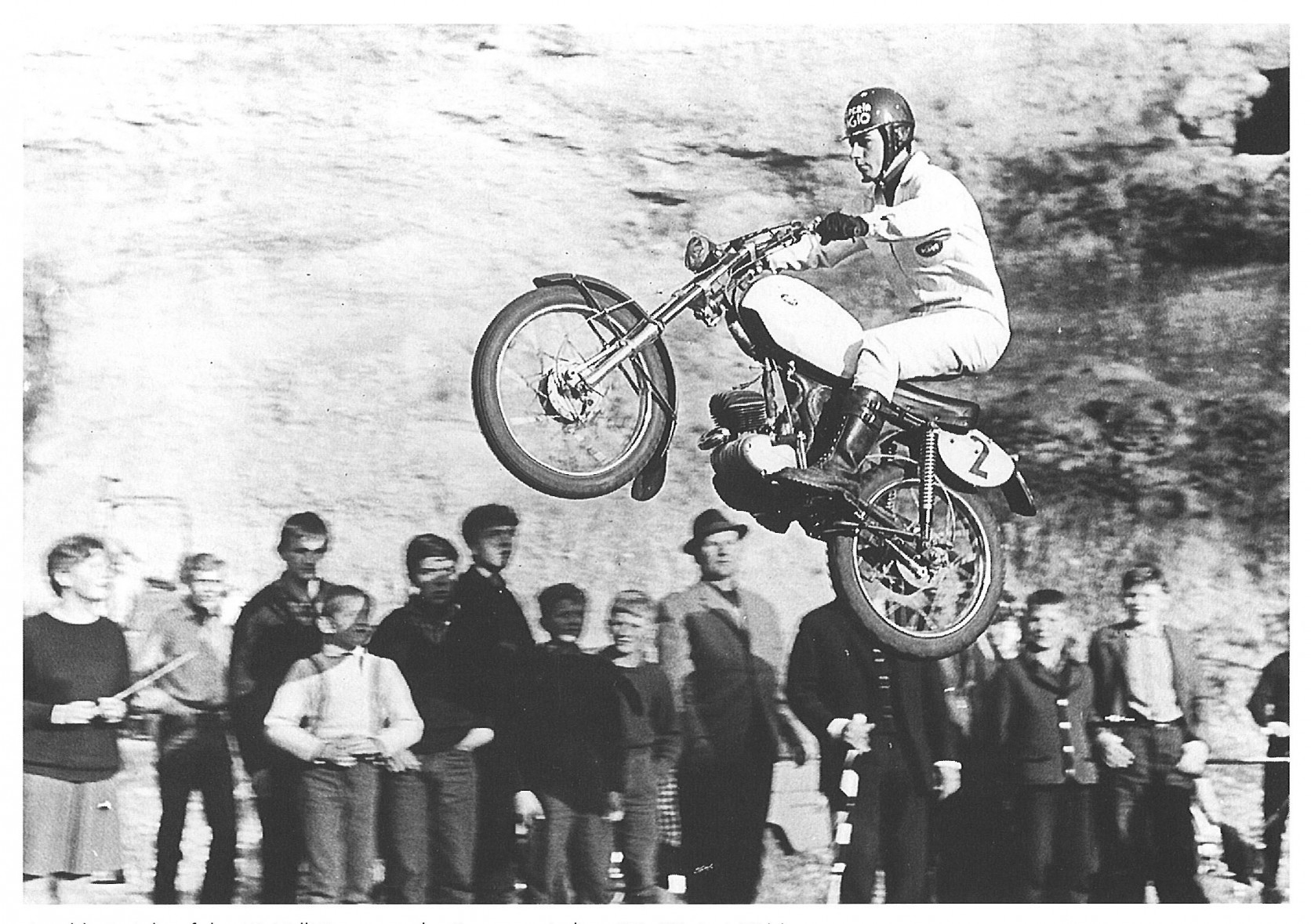 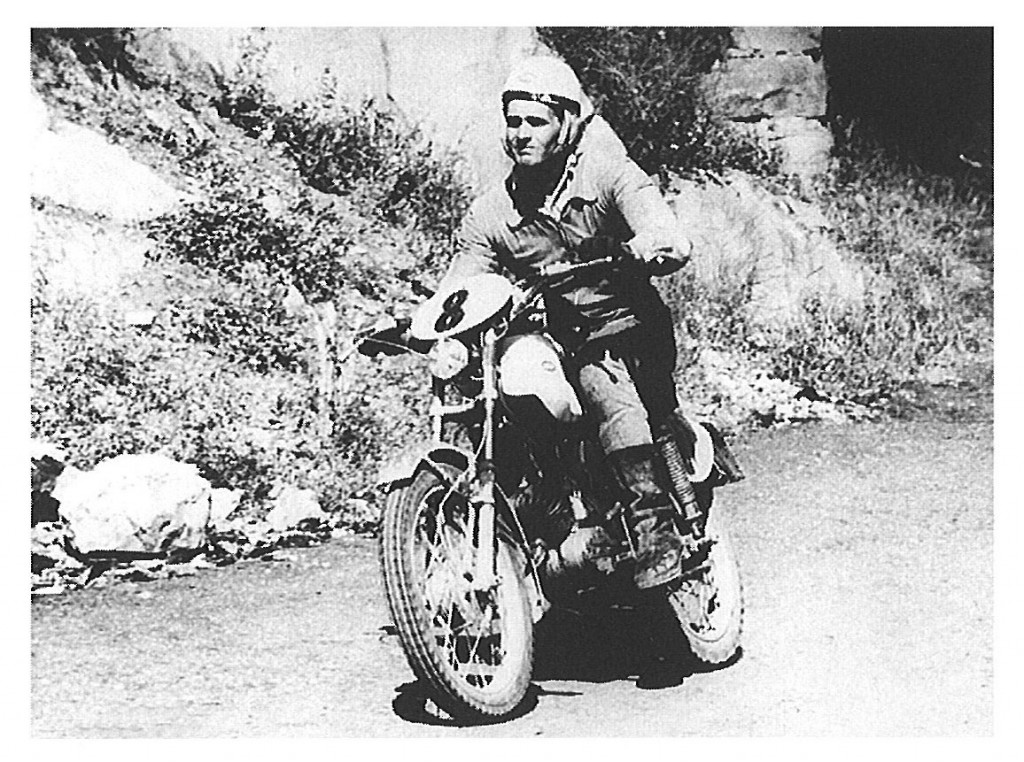 The Six Days on the Isle of Man in the Irish Sea did not offer the appropriate terrain for the small KTMs. The compulsory trial tyres with its fine tread made things not necessarily easier on the boggy trails. Overall more than 70% of failure, that had never happened before at the Six Days. Therefore it was even more astonishing that Charly Braun managed what many thought was impossible and finished with a bronce medal on his 50cc after six tough days.

In 1966, the Swedish town Karlskoga was the venue for the Six Days competition. As recompense of the previous successes one of the two Austrian Silver Vase teams was mounted completely on KTM. The small bikes were now driven by Sachs engines with six gears and the factory riders competed in three classes. In addition to the 50cc class, Arnaldo Farioli, afterwards Italian KTM importer, and Hans Trunkenpolz competed on a 100cc and 125cc respectively. Three of the KTM factory riders finished with a gold medal – the offroad bikes manufactured in Mattighofen were now definitely amongst the front runners! 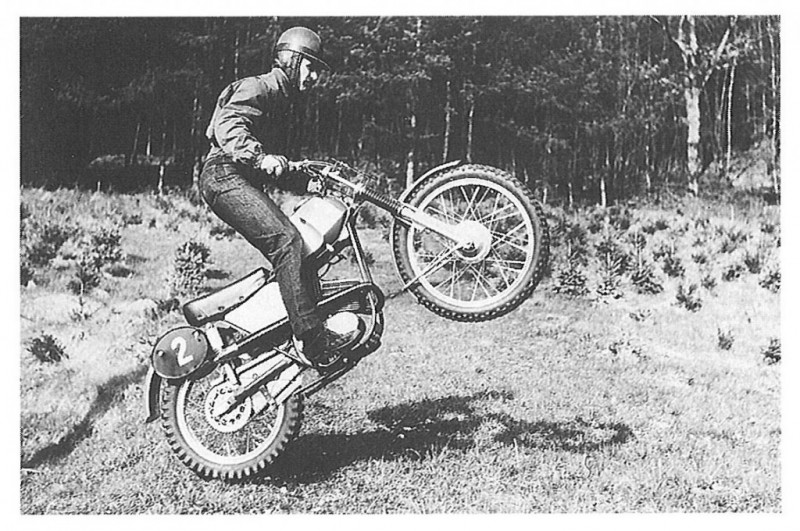 Not without reason was KTM the very first choice for the American John Penton, when he was searching for a manufacturer that could build lightweight offroad bikes for the American market in large quantities. But that’s another story.

73 Responses to #Inthisyear1964: KTM stages a comeback at the Six Days on factory bikes