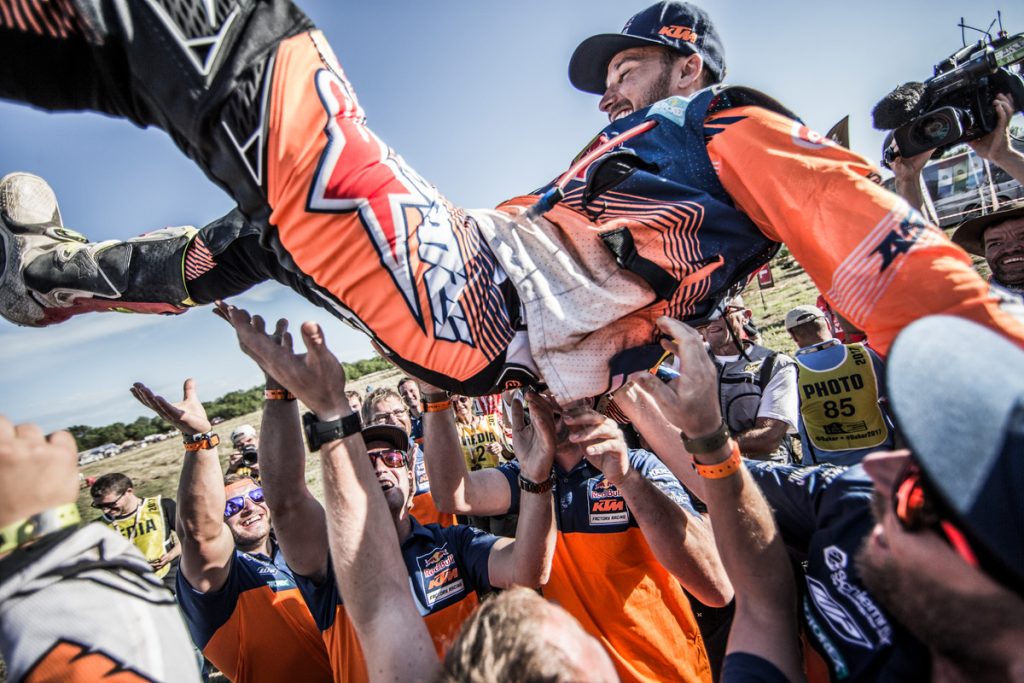 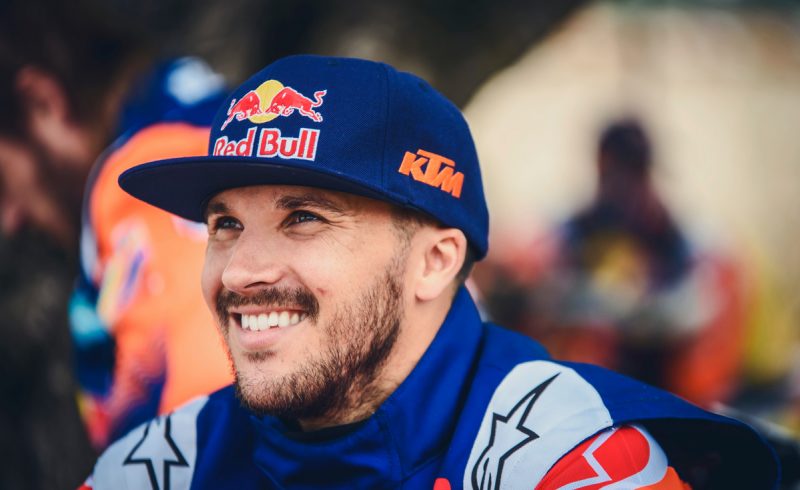 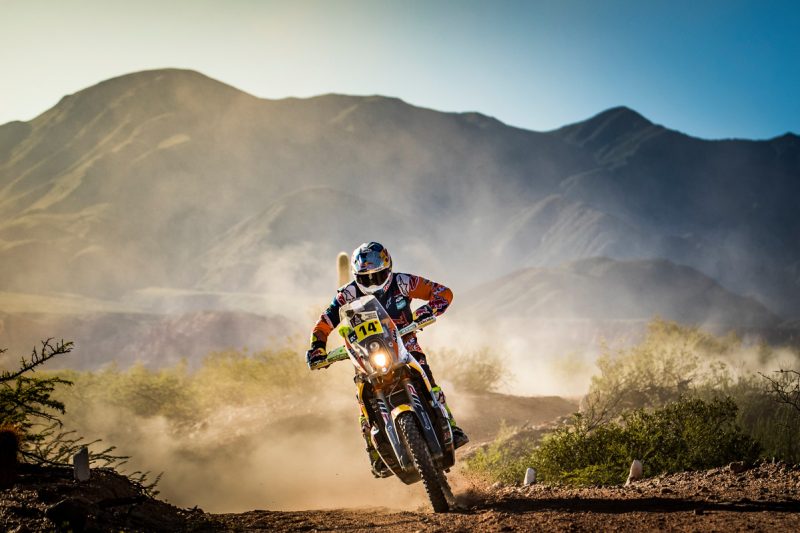 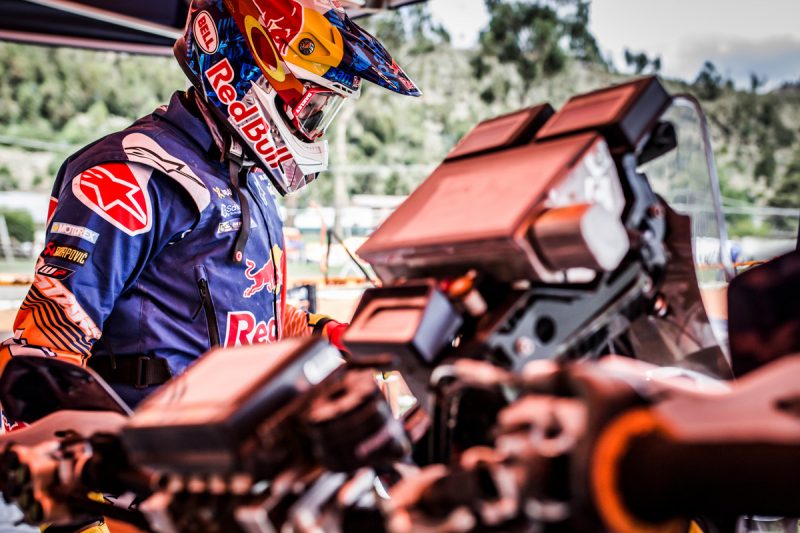 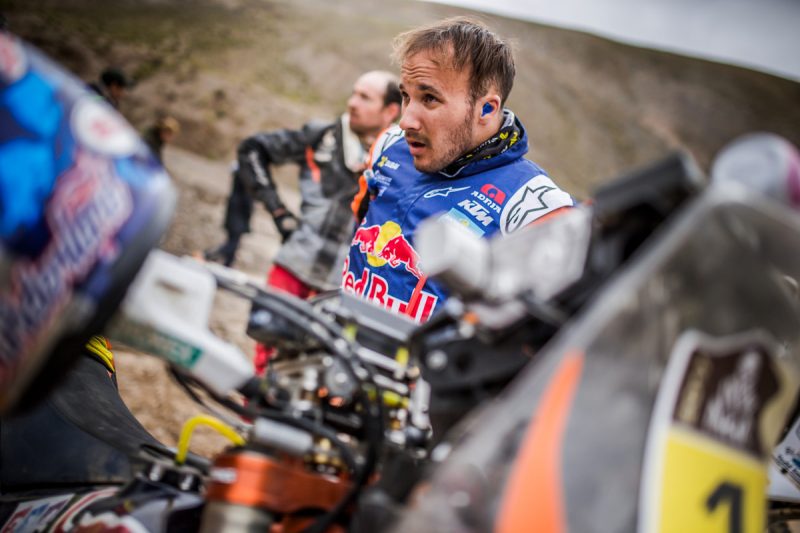 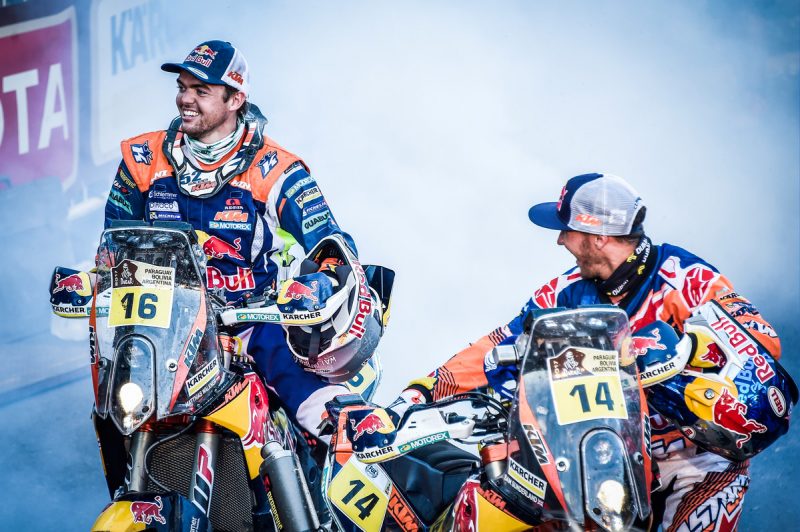 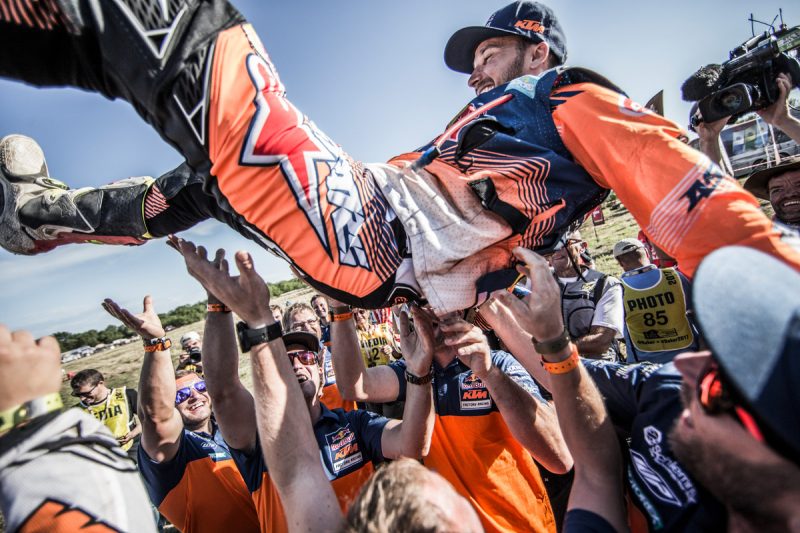 201 Responses to Interview of the Month: Sam Sunderland – Winning Dakar