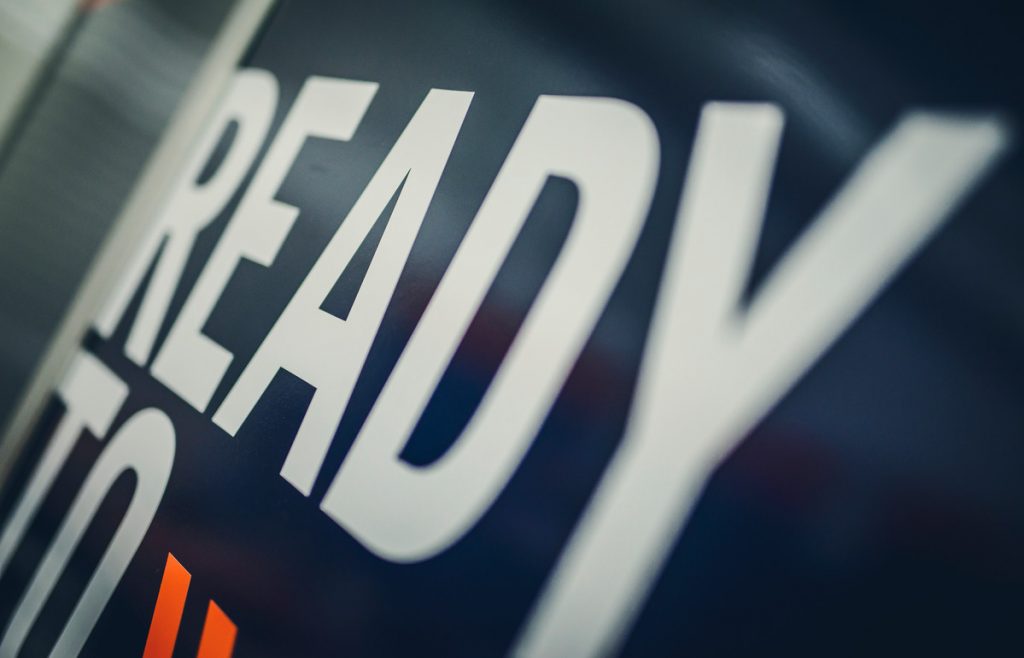 As with any firm that commits to racing, KTM seek full profit from the exercise. Whether it is for development purposes, PR and sales or simply to adhere to the company’s ethos and raise the pulse, placing a motorcycle on a track involves a mammoth commitment but then also brings some payback. KTM have built a READY TO RACE mantra on the back of hundreds of world titles, rally dominance, Grand Prix wins and much more. They have also swelled market share in the USA thanks to their reorganization towards AMA Supercross and Motocross; CEO Stefan Pierer even admitting that he was surprised how much the investment in the U.S. reaped dividends. 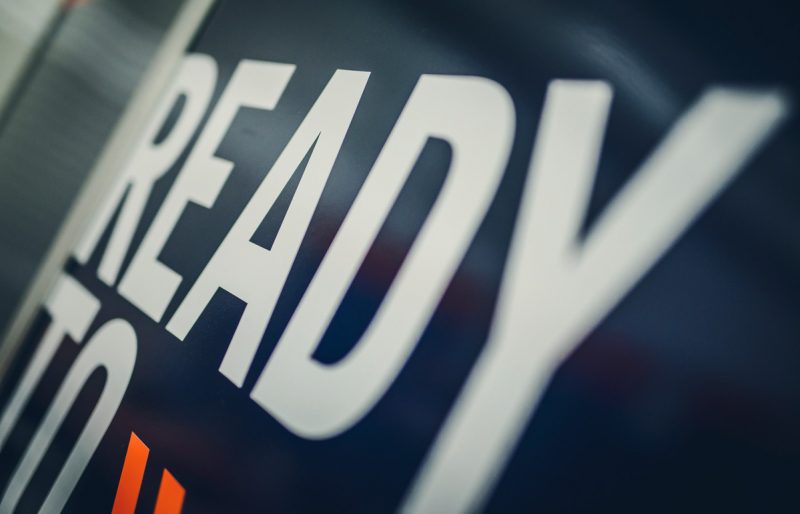 On the theme of R&D, racing is a think tank for ideas and a test bed for schemes or components that could eventually be seen on production models. It is in this aspect that KTM’s department in Austria and the offroad and street divisions suddenly skew apart.

Enduro, Motocross and Supercross – even Rally – provides a ridiculously close base of comparison for the engineers to tweak between race and customer models. However, even among those disciplines there are also different levels. “In terms of input I would say we get more from the U.S. guys because of the AMA regulations and the use of standard bikes for racing,” says Bernhard Plazotta, Vice President of R&D Offroad in reference to the tight rulebook for AMA Supercross and Motocross (even if KTM sculpt special ‘Factory Editions’); something that does not apply to the FIM MXGP World Championship that involves more of a prototype basis. “[in Grand Prix] They always have the options to run different frames or longer swingarms. That’s not possible in the U.S. because the bikes have to be homologated,” Plazotta adds. “You can weld on some stuff but you cannot take anything away.”

The tight, aerobatic and frantic nature of Supercross means extra stress and demands on chassis and suspension set-up as well as torquey engine power. The rulebook forces a tight window of maneuver for KTM’s technical wizards. “We have the U.S. team in our group from an early stage so that we get their information and requests for the next generation of models,” Plazotta reveals. “I would say the work we are doing at the moment is about the details.”

Pushed on how the bikes of Dungey, Musquin, McElrath and co could inform the future SX range Plazotta is naturally a bit cagey but does reveal one interesting titbit: “What we are seeing in racing at the moment is that they are using the electronic stuff less than the average customer. They won’t use the traction control because they think they don’t need it or does not bring a big benefit. I think extra options with electronics will become more and more important in the years to come.” 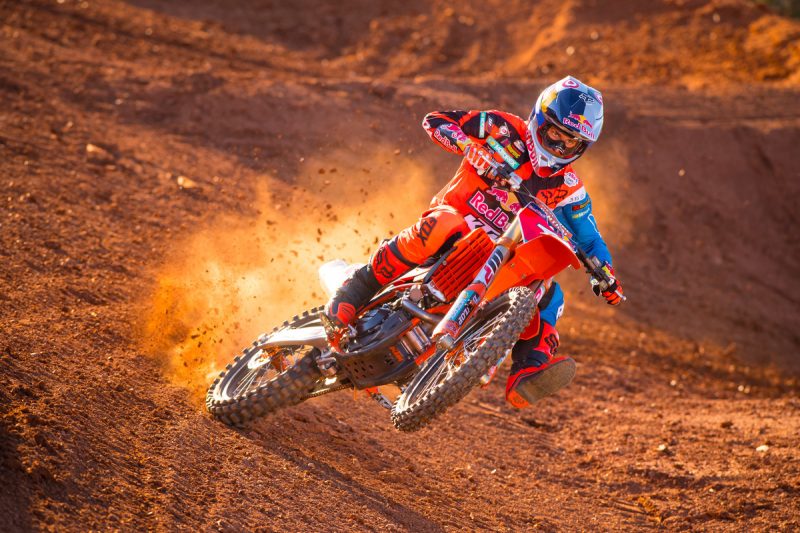 Crossing to street and the gulf from the likes of an RC8, 125, 390 or even a 1290 SUPER DUKE R to what KTM place on Moto3 or MotoGP grids is far wider. We’re still talking two wheeled vehicles and some fancy engine tech in the case of the 1290 SUPER DUKE R but the correlation isn’t even in the same ballpark. So where and how can R&D mine road racing efforts? “There is not much synergy we can use,” admits Gerald Matschl, Vice President R&D Street. “In road racing we are talking about pure prototype classes. Nevertheless there is contact between the racing department and us particularly when it comes to behavior and handling. We’ll share our experience when it comes to chassis stiffness, geometry and many things like that. It is not on the same level as offroad.” 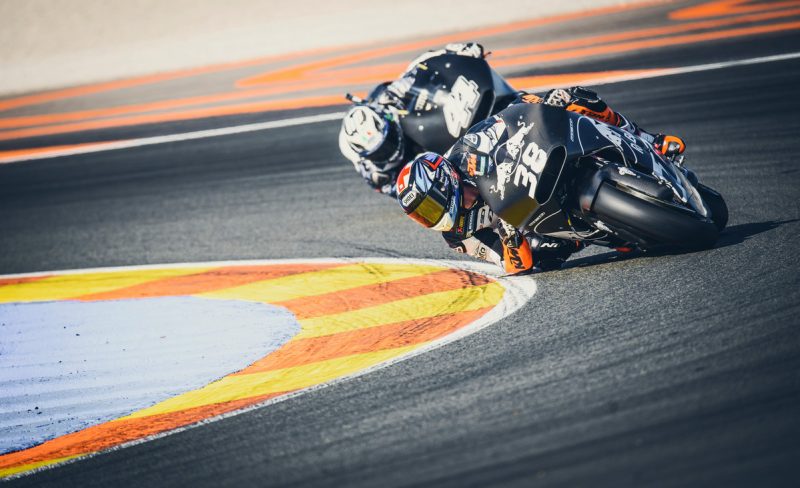 Like other relatively smaller manufacturers KTM have used their size and connection among the departments to rapid effect when it comes to innovation and evolution for racing and then sucking that orange for the best pulp for production. As R&D in Mattighofen has swelled enormously in the past decade so has the competitiveness and potency of the motorcycles on the track. KTM have either increased their trophy haul or continued runs of dominance; the case of Sam Sunderland’s recent success in the Dakar a prime example. With engineers and specialists directly in the paddocks and then able to dash back to drawing tables and test benches in Austria the value of racing is much more than just glory, adverts and champagne for the orange crew. 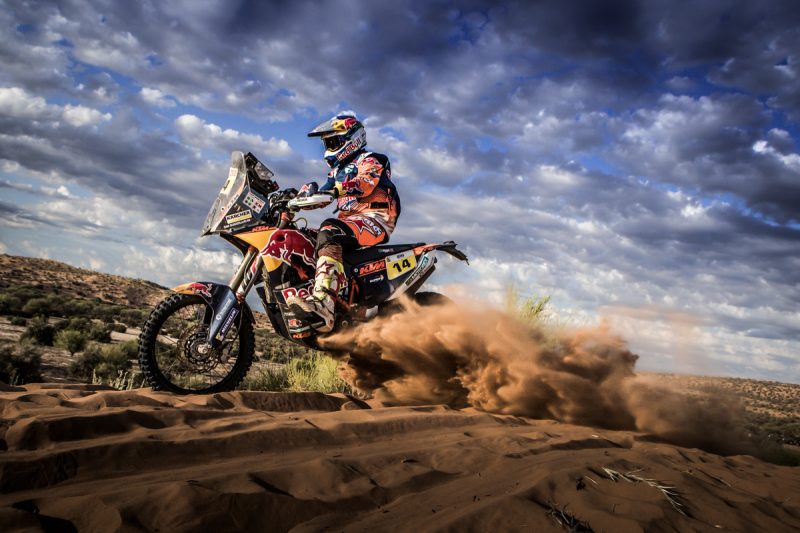 162 Responses to READY TO RACE: The value of racing