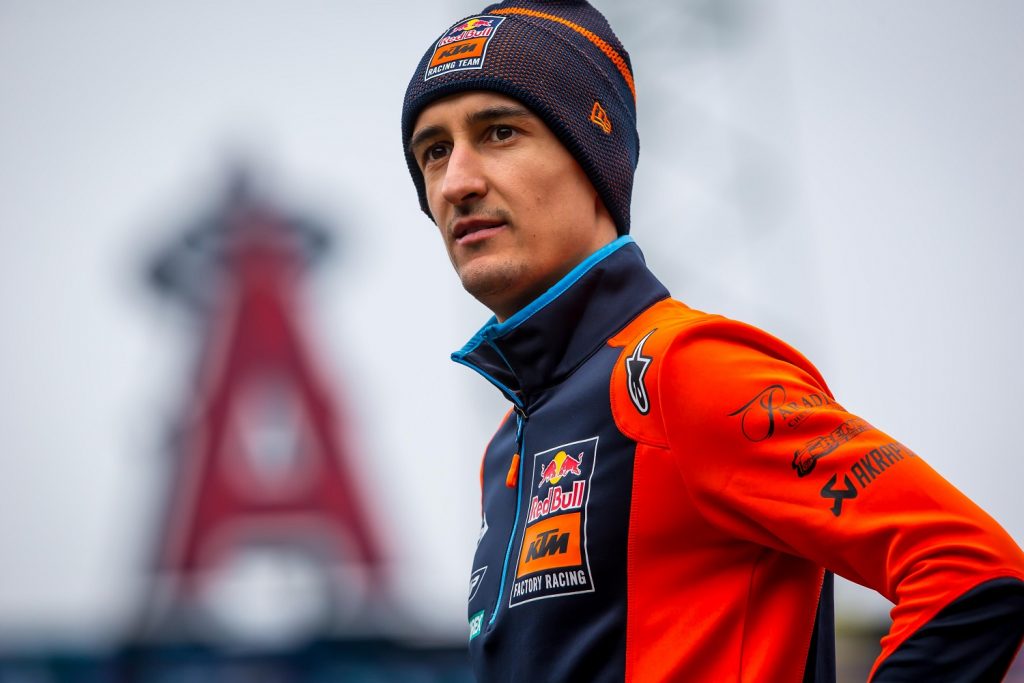 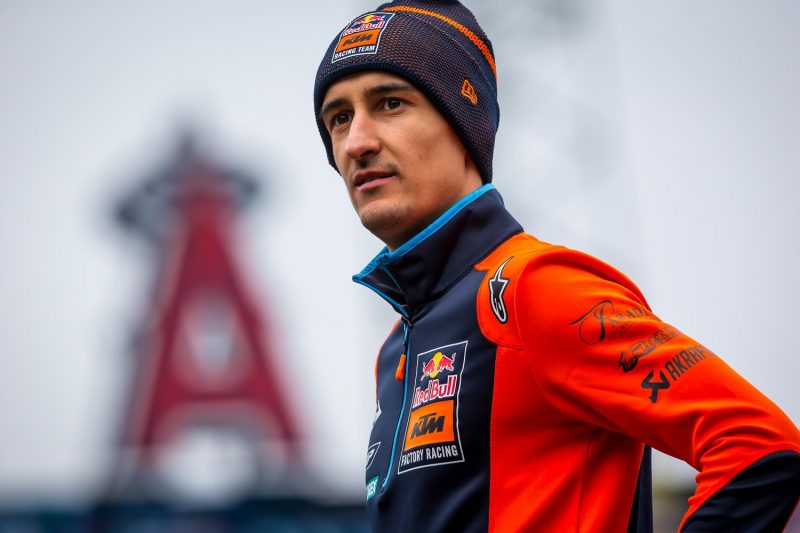 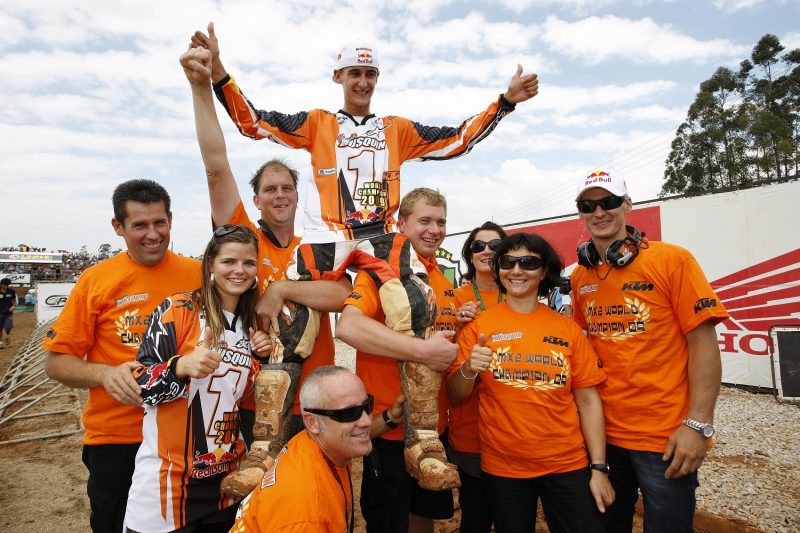 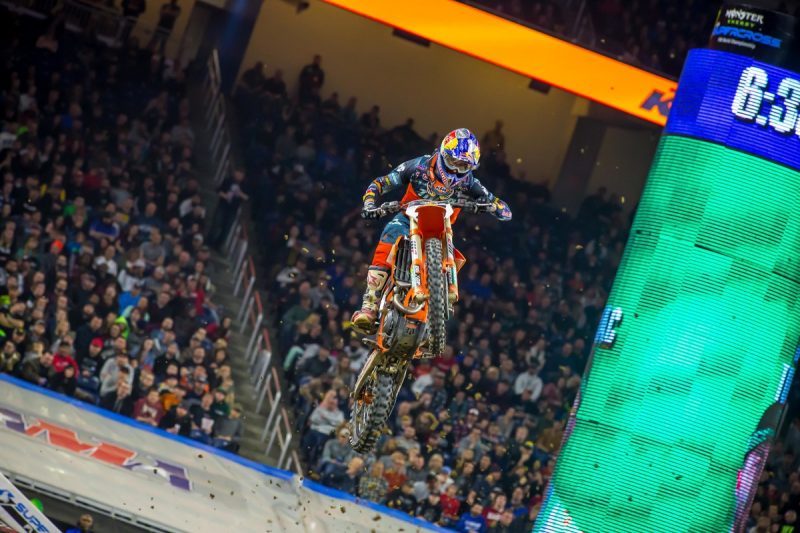 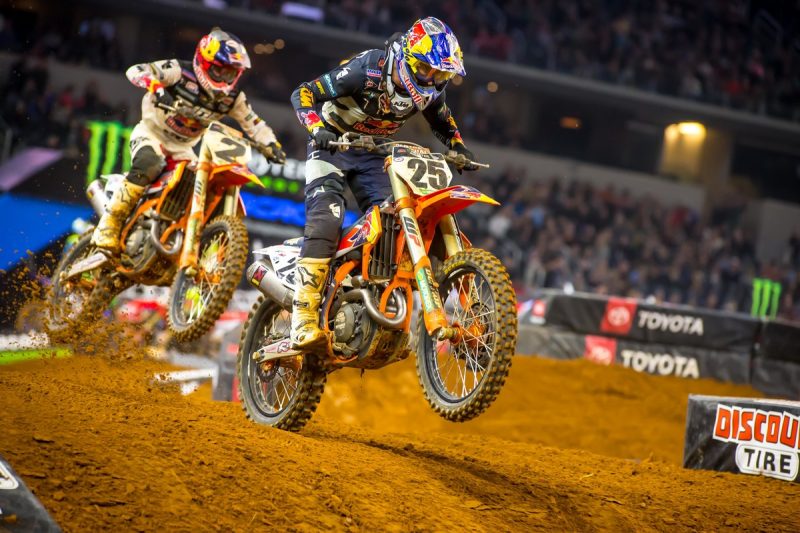 53 Responses to #inthisyear2009: Marvin Musquin becomes the MX2 world champion – today he is one of KTM’s best prospects in the AMA Supercross World Championship