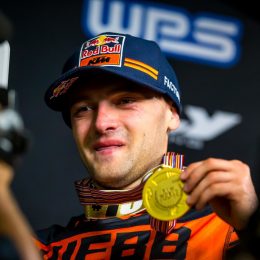 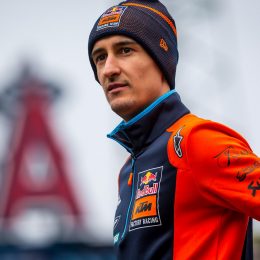 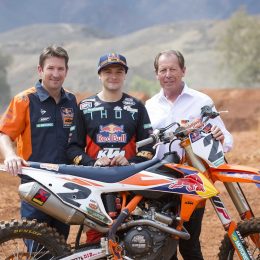 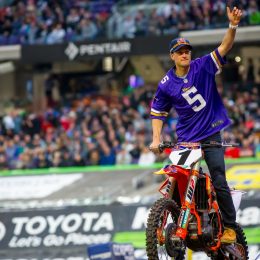 Moving on: What Ryan did next …

A year on from his shock decision to end one of the most prolific careers in AMA SX/MX we caught up on a drastic change of life for Ryan Dungey, how he has eased off the gas and what he’s doing next. 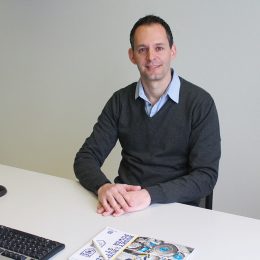 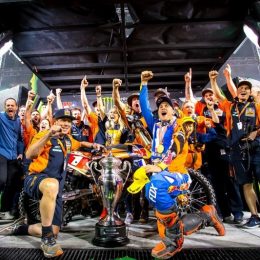 Three up! Dungey makes it happen in Vegas last throw

Las Vegas was a fitting final stage for the closest and most entertaining AMA Supercross series in recent memory and Ryan Dungey edged out a tight contest with Eli Tomac to reign supreme for the third year in a row with KTM and for the fourth time in his career. 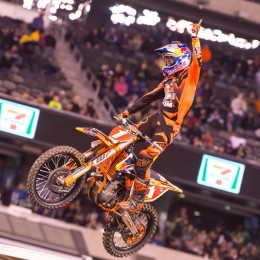 Friday night at Le Mans and the MotoGP paddock has finally quietened. Mechanics and staff are busy toiling in the claustrophobic pit garages and the odd bike engine revs in the distance. There might be an eight-hour time difference to the west coast of the USA but – in contrast our situation – the AMA Supercross series is on the edge of wrapping. 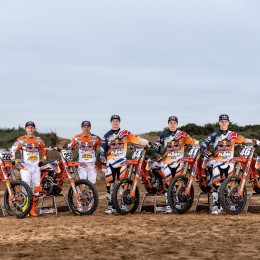 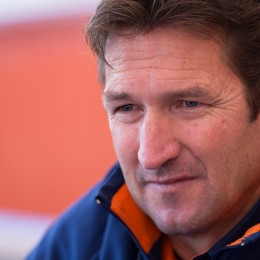 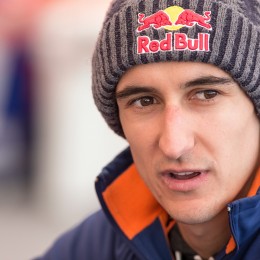