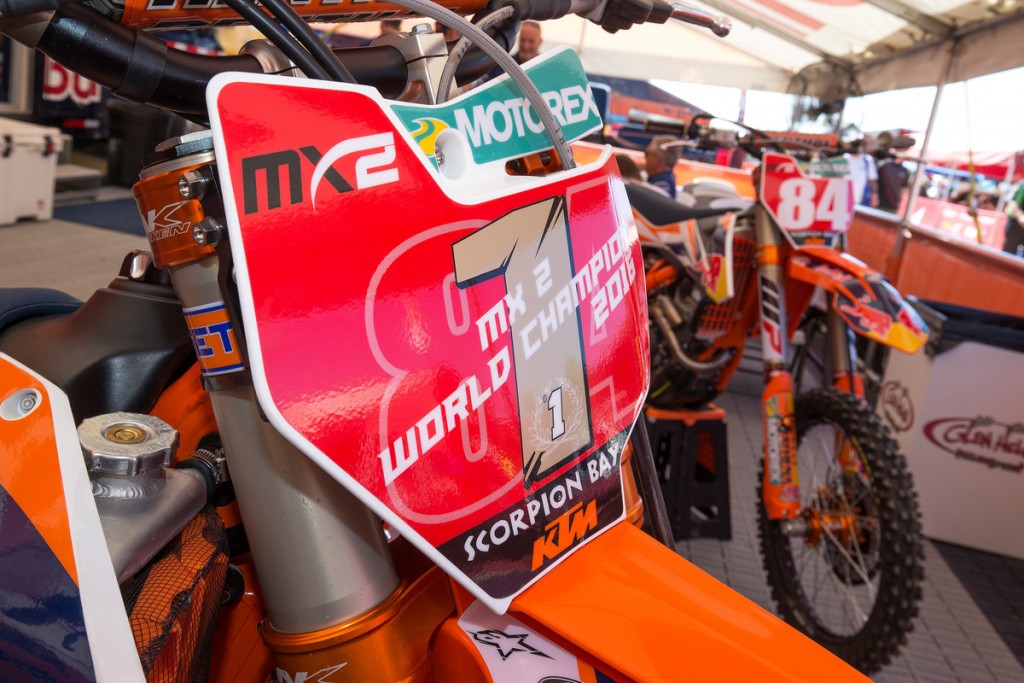 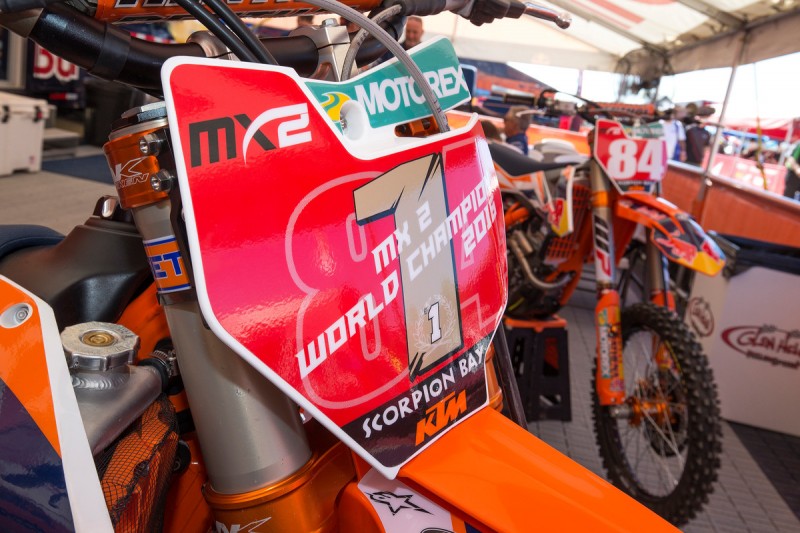 A broken femur, dislocated hip, mangled little finger and two broken collarbones have offset sixty-one Grand Prix wins, utter dominance and a tidal wave of emotion. That the Dutchman is one of the exceptional motocrossers on the planet is without doubt. He has no peer in the sand and his streak of success on home territory at Valkenswaard (south of Eindhoven) is one of the more remarkable of his records: ‘84’ is unbeaten there since 2010 – now seven editions of the GP – and the site of his maiden GP win as a fifteen year old.

Sometimes cocky, sometimes playful, Jeffrey is also accessible and humble and seems to always be open for the fans. We occupied some of his time at Glen Helen and the last Grand Prix of a memorable 2016 season in which he scaled the top of the tree once more …

Was winning that title in Charlotte emotional? We’ve seen you expressing yourself more in the past …
“I didn’t really have time! I knew I had to be on my game for the second race there. When you feel you have been down on your luck, like I had been the last two years, then a moment like that makes you feel like a little kid. It is a big release when you come across the finish line and you are like ‘we finally got the job done …’ There have been so many setbacks. And I wasn’t focused for that second moto in Charlotte because I’d been on the phone, the whole team were so happy and hadn’t had time to eat!” 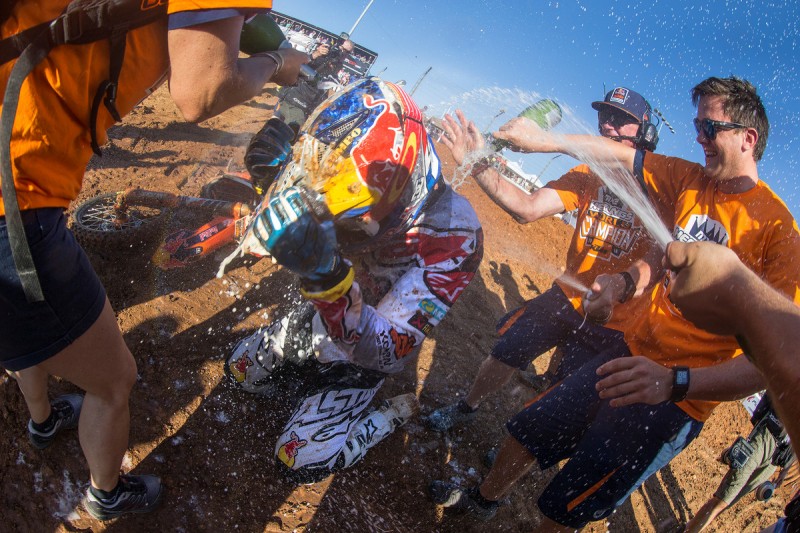 In the few days afterwards was it possible to forget some of the bad times over the last two years? Did this title help?
“It did but the pressure kinda stayed with me because Glen Helen and the last GP was right around the corner and then we will be into testing with the 450 SX-F and needing to be ready for the Nations. Winning was a big release but new pressures come around pretty quick. People are already talking about 2017 and Febvre, Gajser and Cairoli. So that success helps you forget about some things but then you don’t really get time to enjoy what you’ve done.”

Is that the bad thing about racing? That it rarely slows down …?
“Yeah. You can focus all year to win a championship but in seven days you have to be ready to go again! It’s part of racing and what we get paid for so it is part of the game. It was a little bit of a shame we did not win the championship in Europe where we could have celebrated more. In America the crates had to be packed and then people had their flights early the next morning … but hey, a championship is a championship.”

The first title was the result of a good fight with Tommy Searle. The second one was domination. So what is the label for this one?
“Total domination. I won so much and before Glen Helen I had won thirteen from fourteen GPs and lost just three motos all season – twenty-eight for me or something. I think you can call it domination like my second championship. It is never easy and it was a hard way to recover and get back to being number one.” 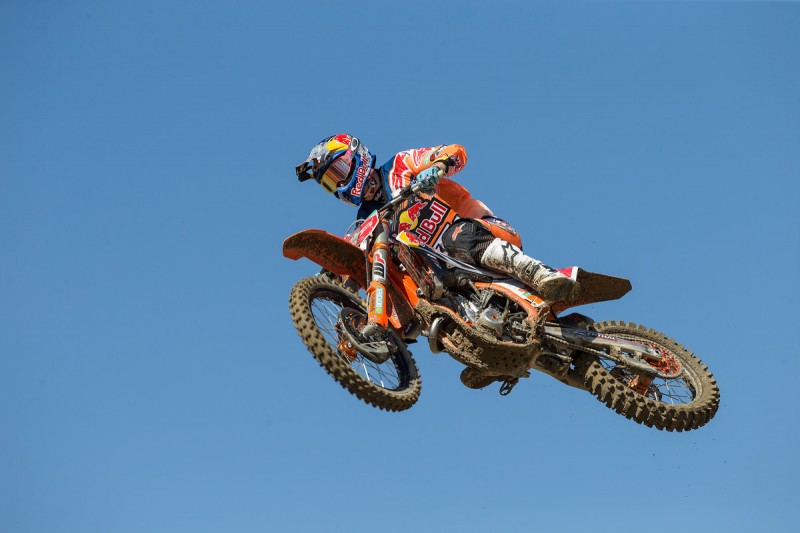 In the hospital bed last year did you want to get back to that level …?
“No, I just wanted to quit! After breaking my femur I was quickly like ‘lets go racing again’ but the hip just made me want to look away. Once you are back healthy and you can walk and you don’t have any pain then you think about training and the thought comes around again ‘I need to be racing’ …”

Lastly you must have a plan to treat yourself …
“Actually I should but I haven’t thought about it too much. I didn’t want to get ahead of myself and the last years I always had plans to go here, race there or buy that and it ended up getting messy. So I didn’t plan this time and we’ll go day-by-day. For sure I am going on holiday somewhere!”

212 Responses to Words of a World Champion: Checking in with MX2 number one Jeffrey Herlings