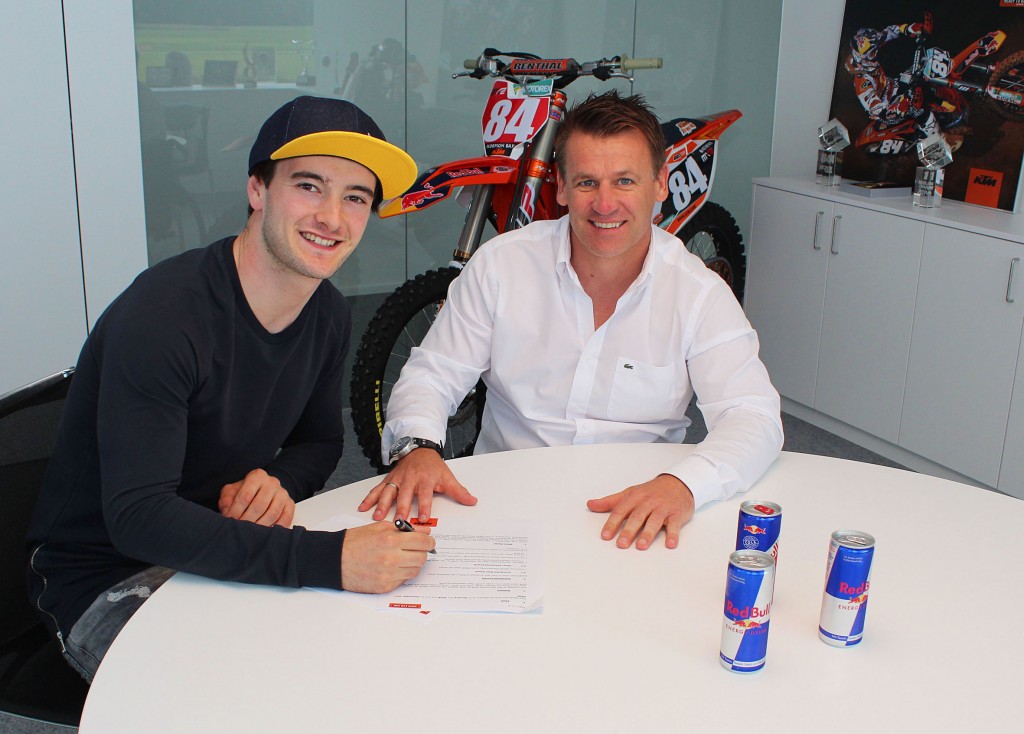 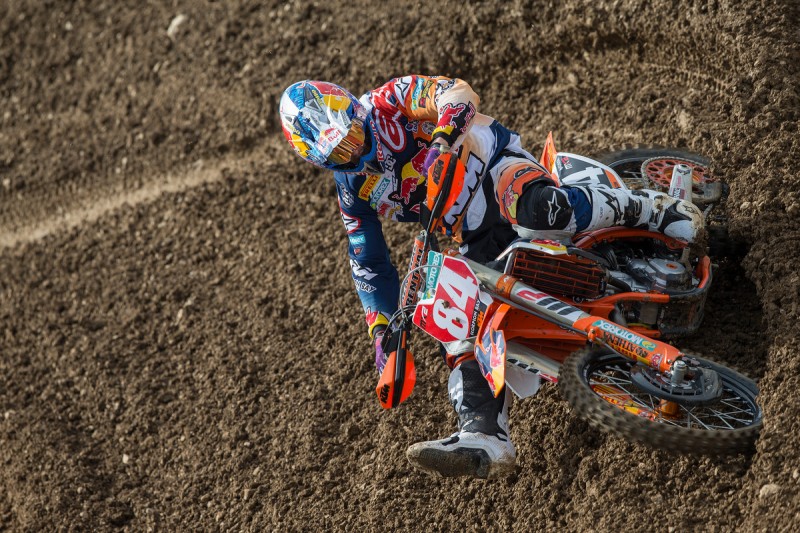 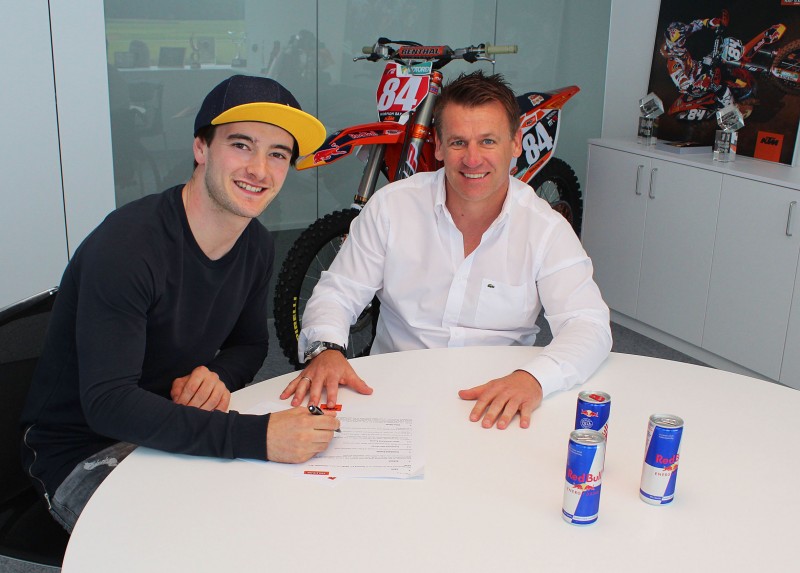 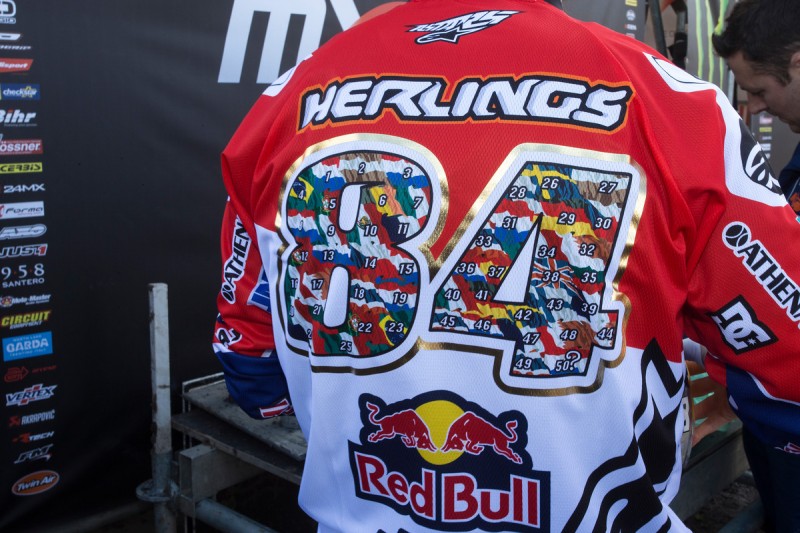 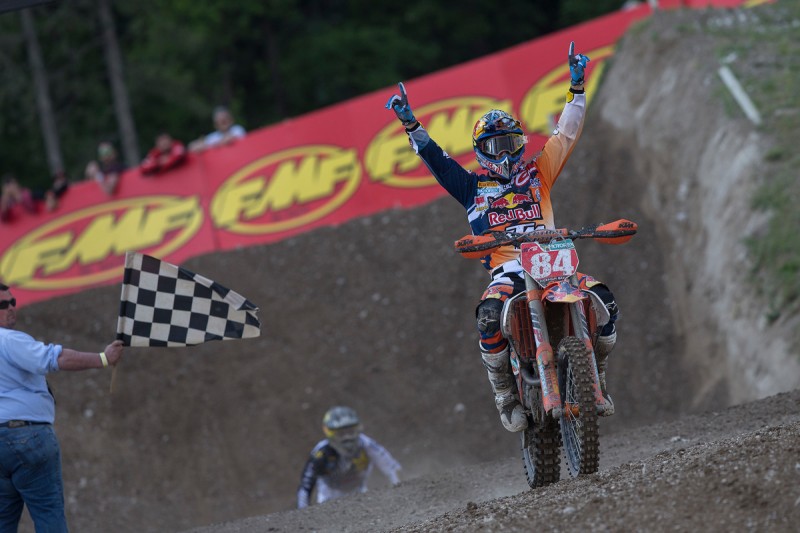 86 Responses to Interview of the Month: Signing the star – How KTM kept Jeffrey Herlings