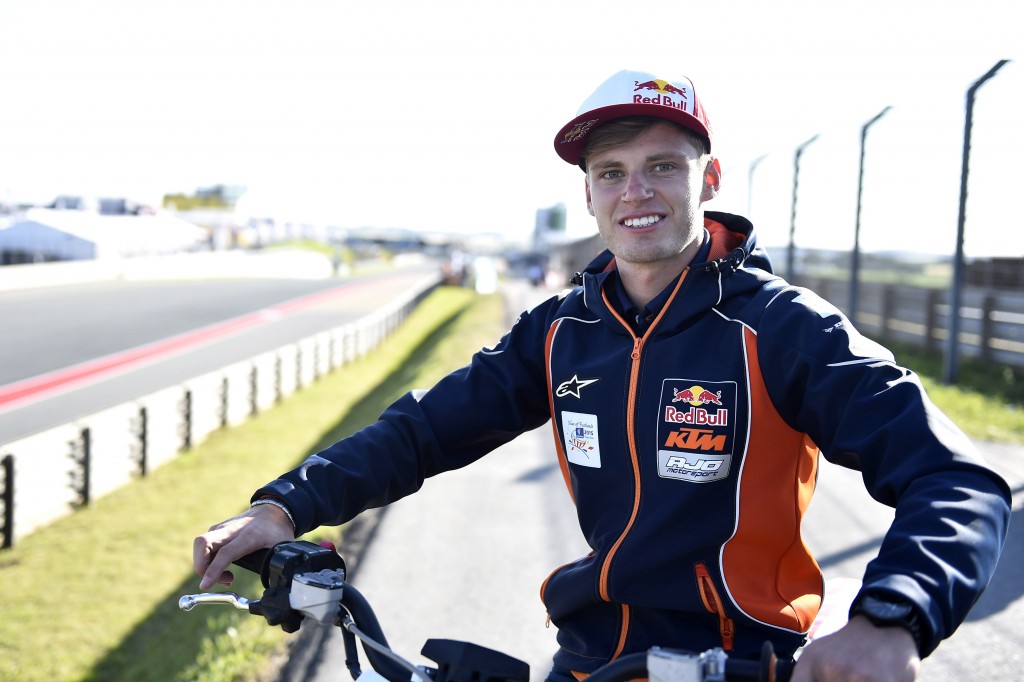 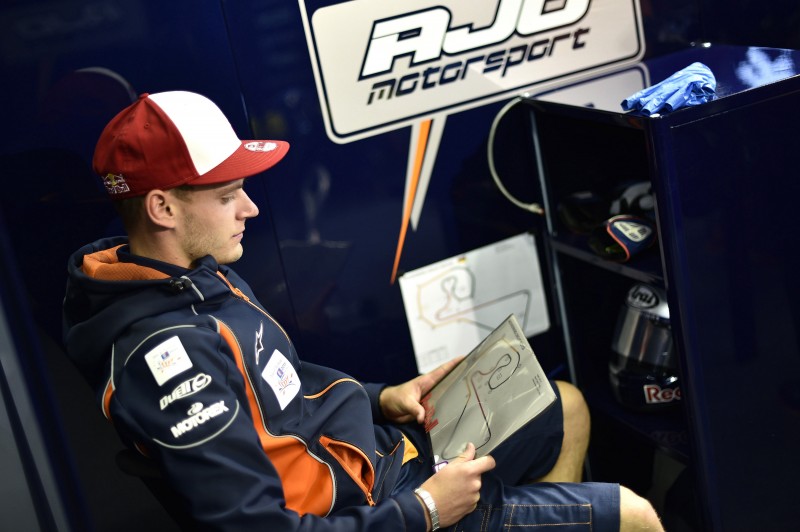 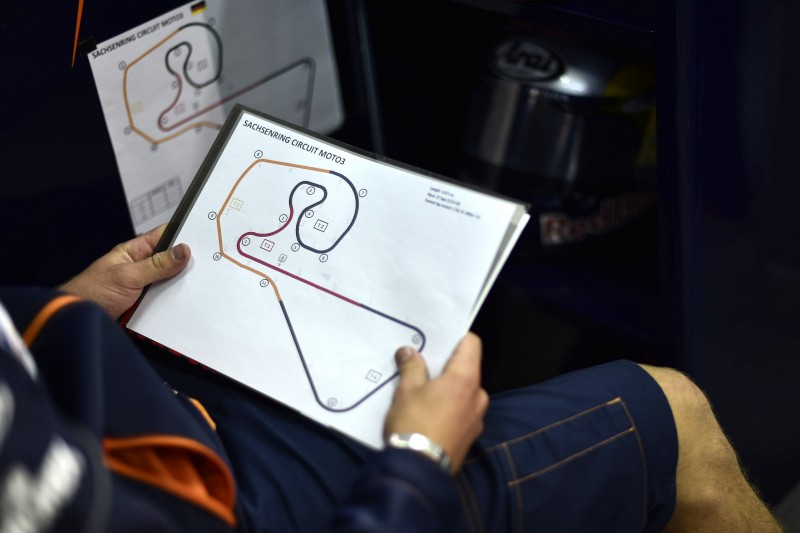 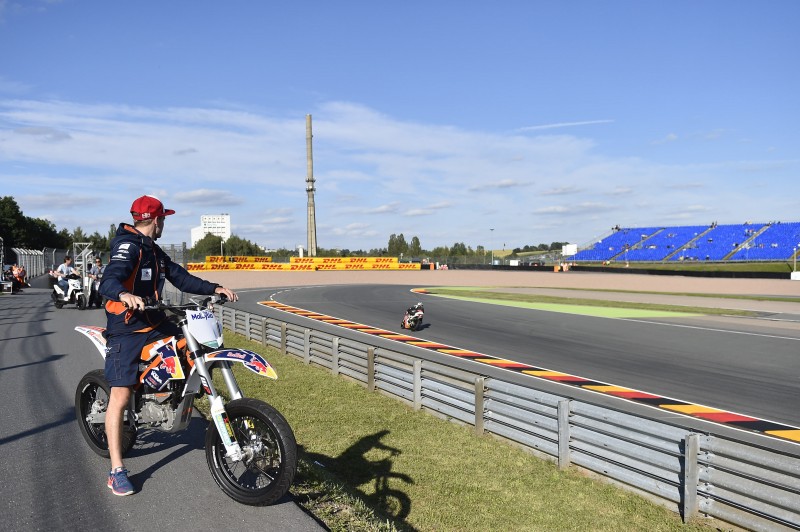 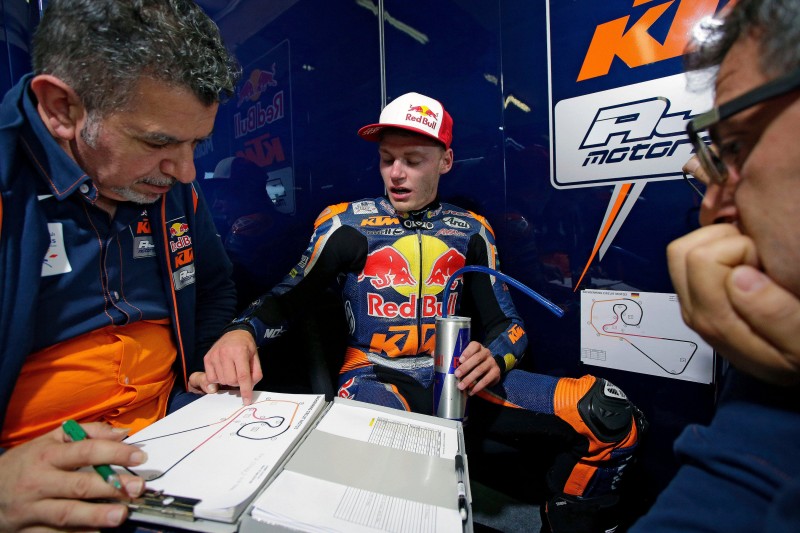 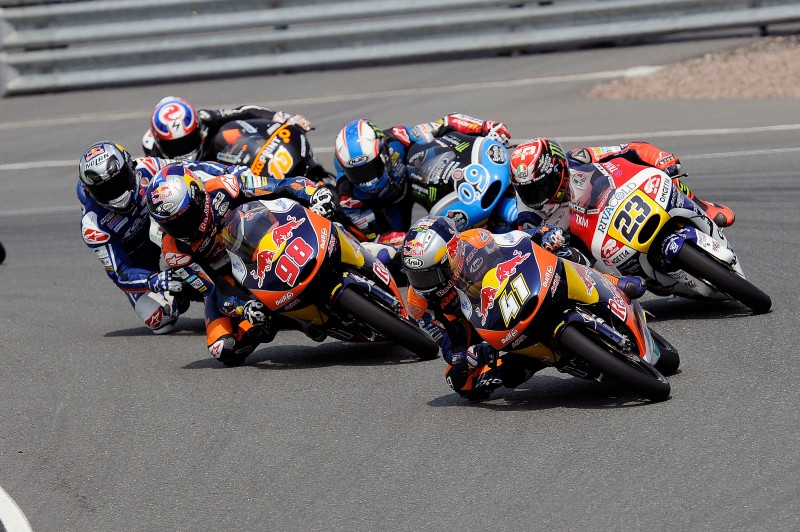 153 Responses to Finding the line