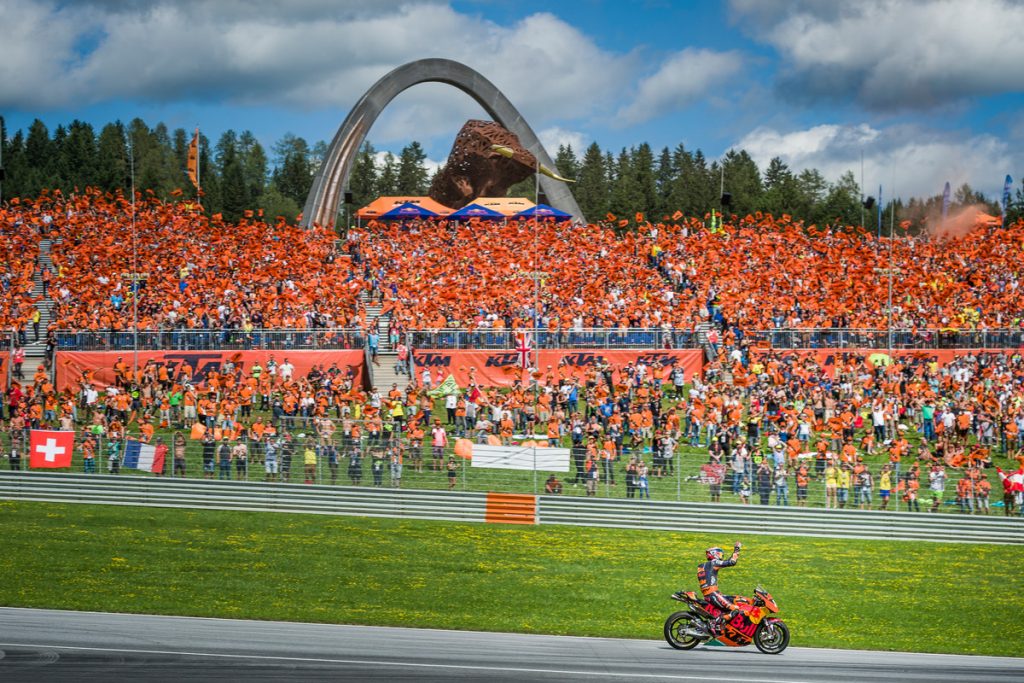 The Red Bull KTM Factory Racing Team once more proved that it is truly READY TO RACE and wowed the crowds and more than 8,200 people on the KTM grand stand at the Red Bull Ring with another great result – one of many in the 2017 season. After Pol Espargaró´s brilliant ninth position at the Czech Grand Prix – KTM’s best result so far in the hugely competitive top class of motorcycle Grand Prix racing – it was now Mika Kallio who stamped his authority on another top ten finish.

We show you some of the best impressions … 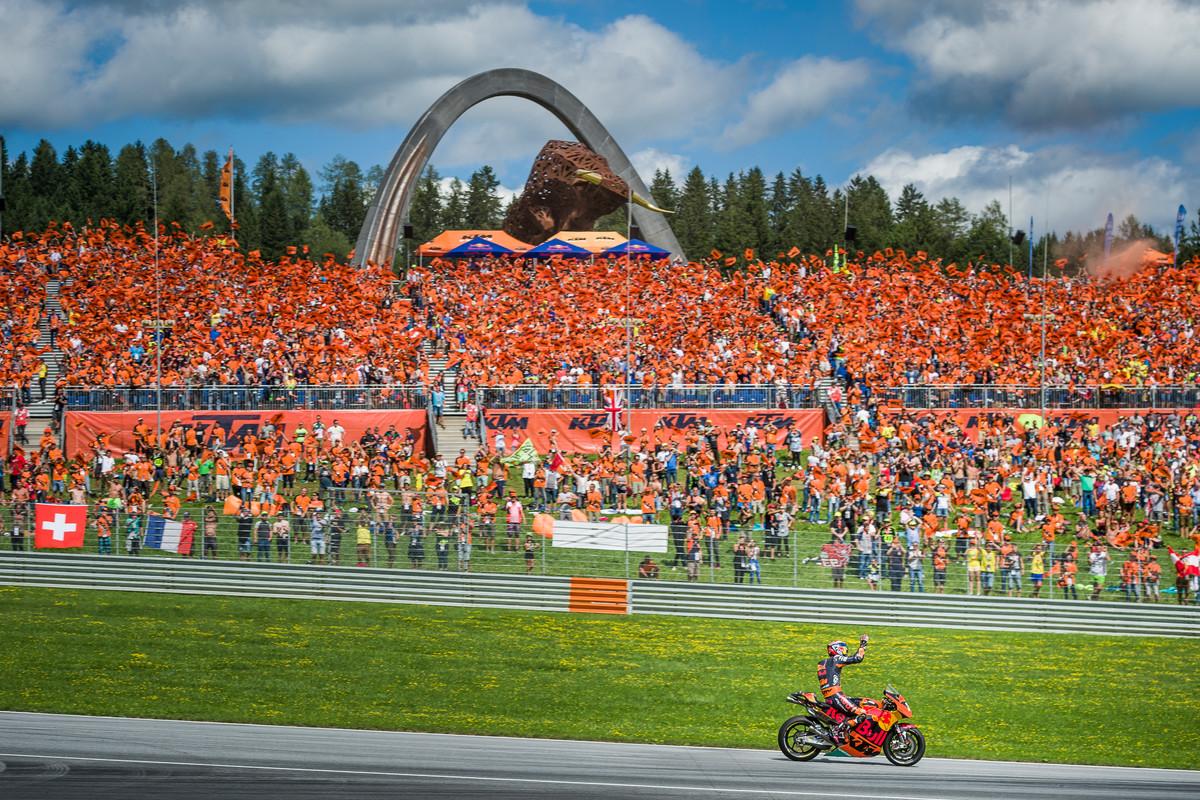 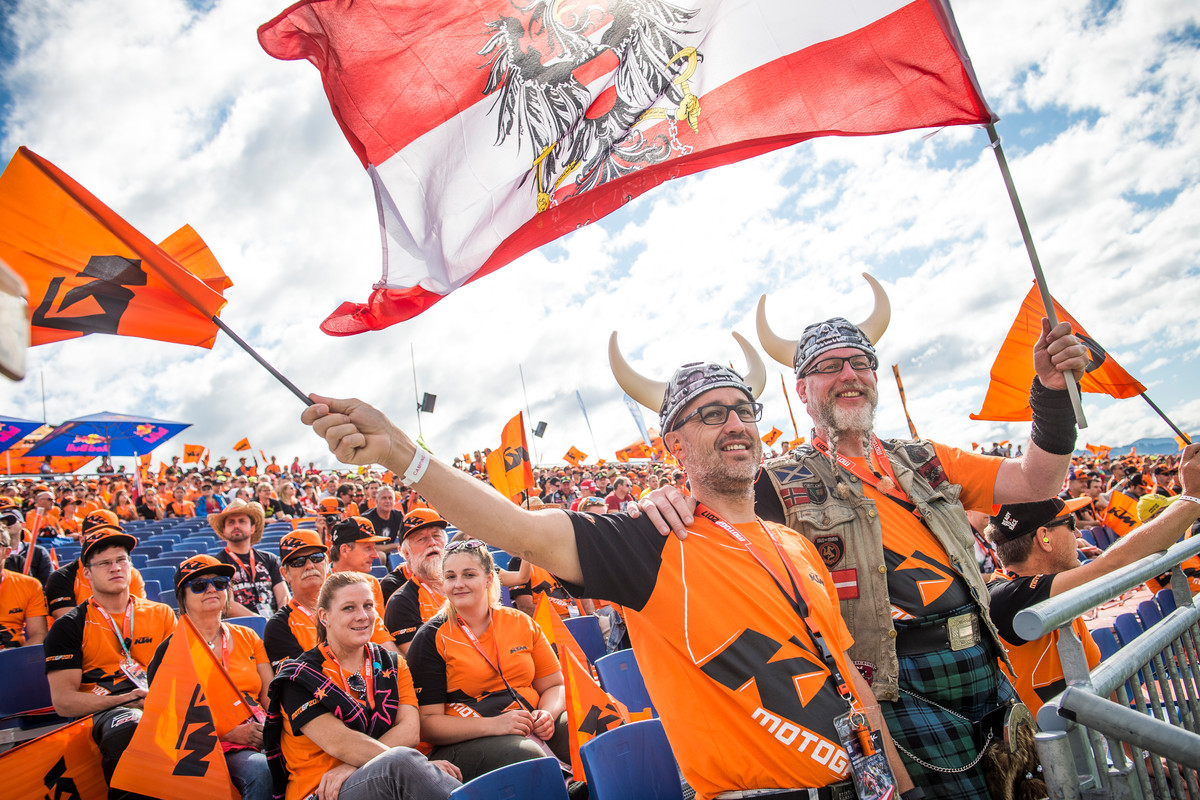 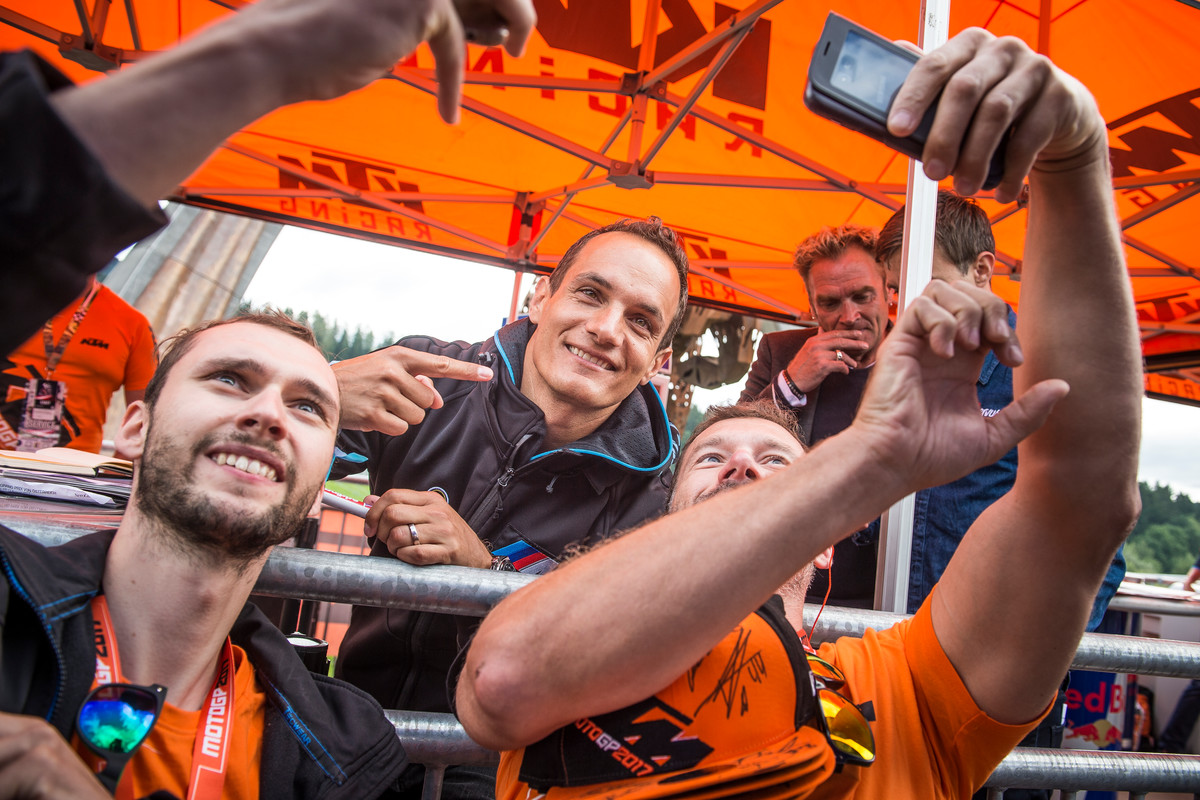 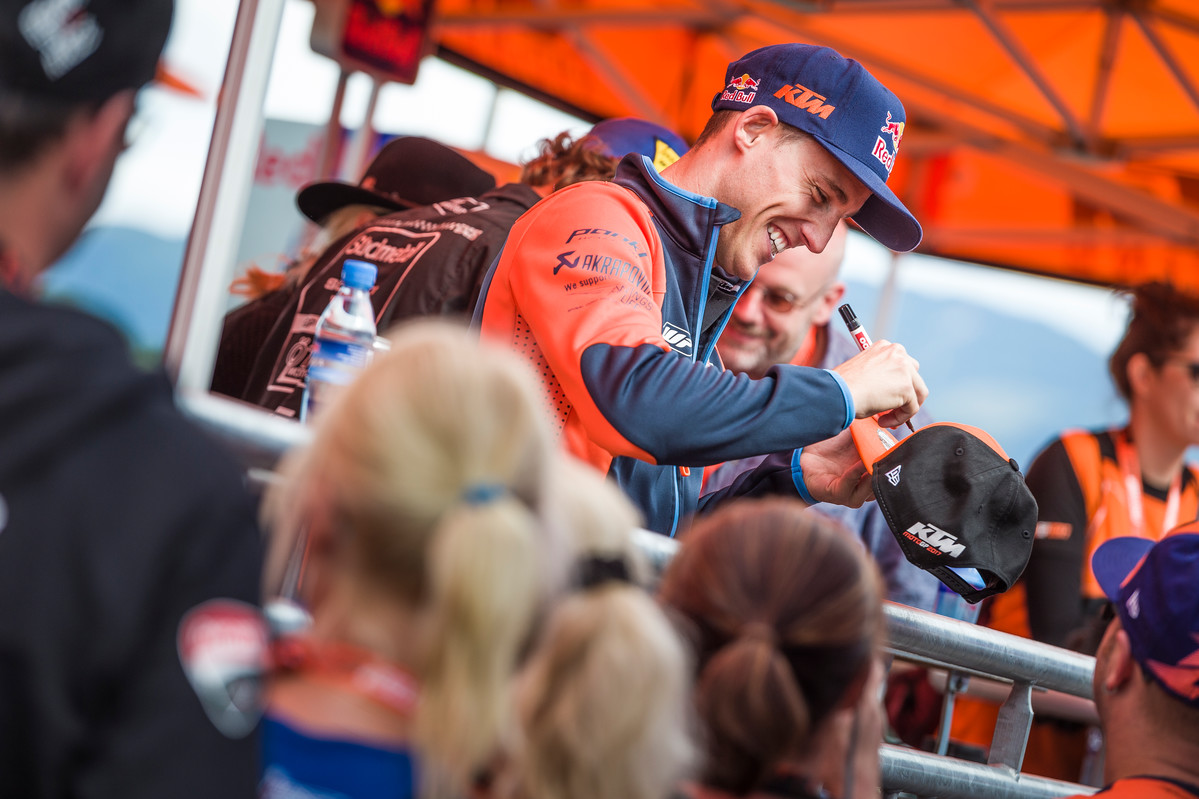 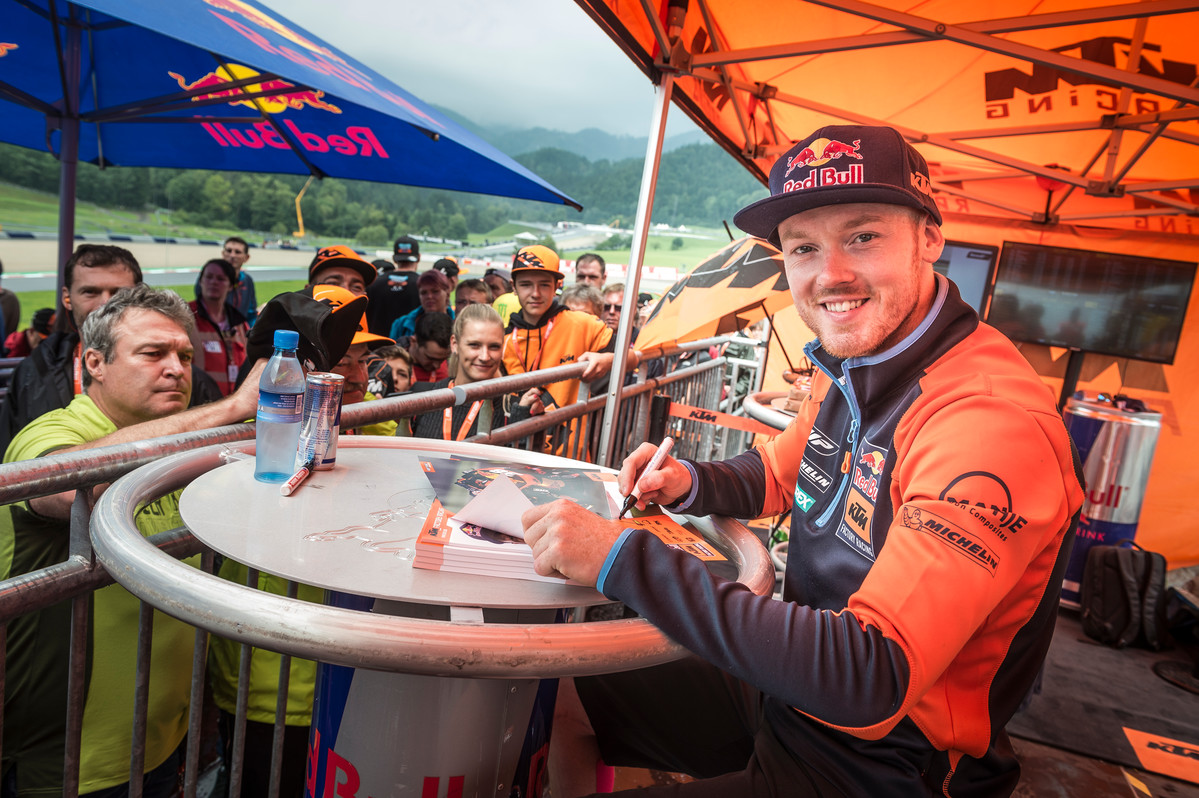 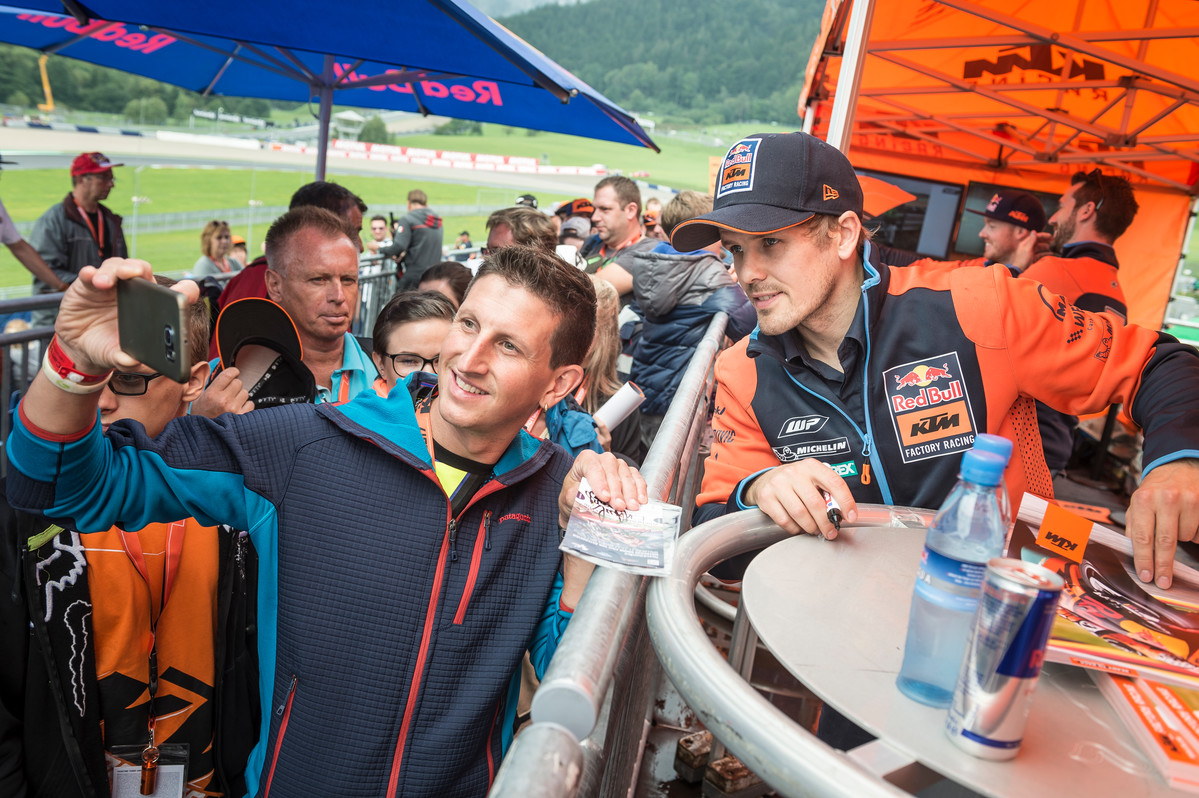 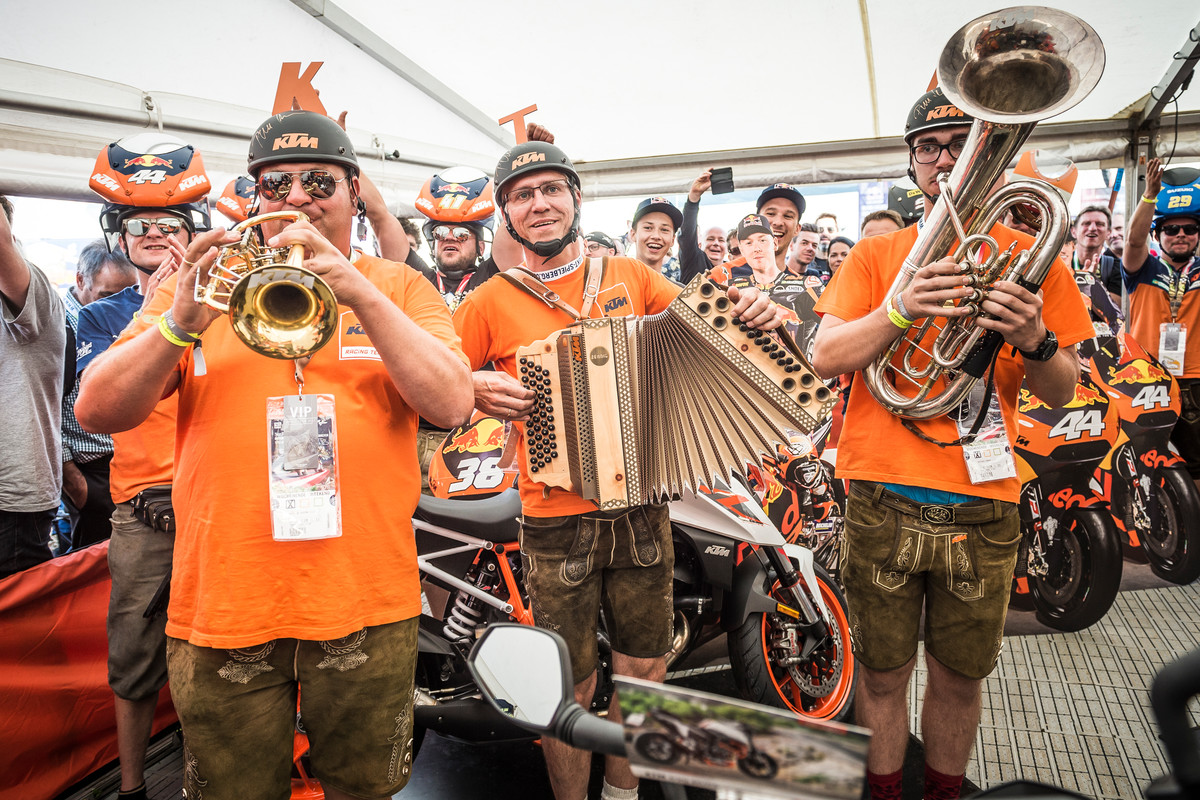 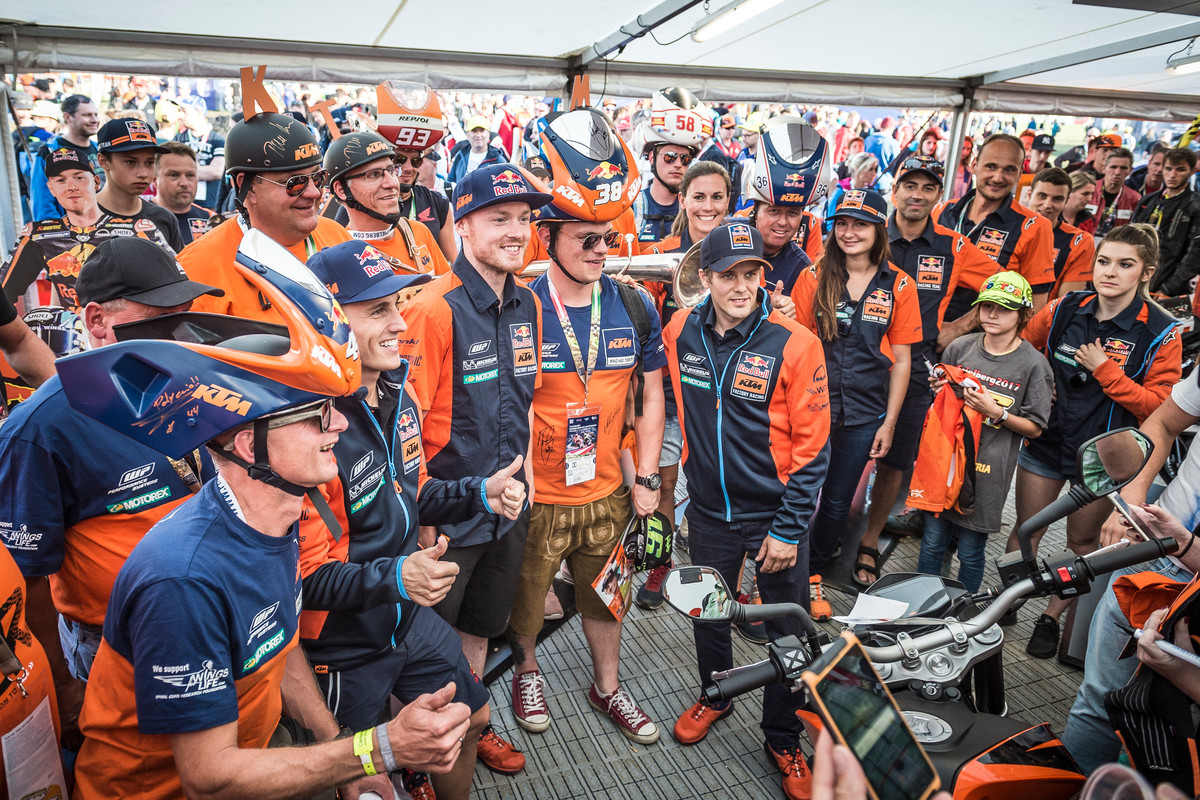 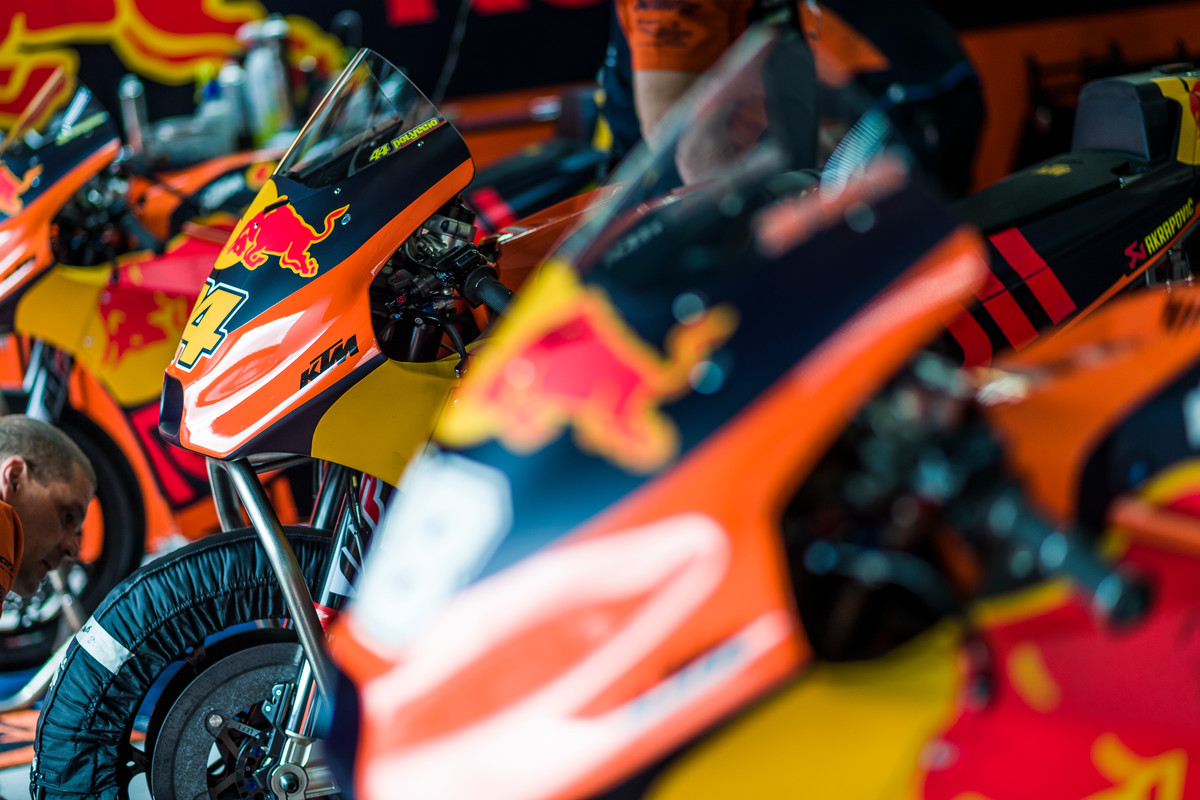 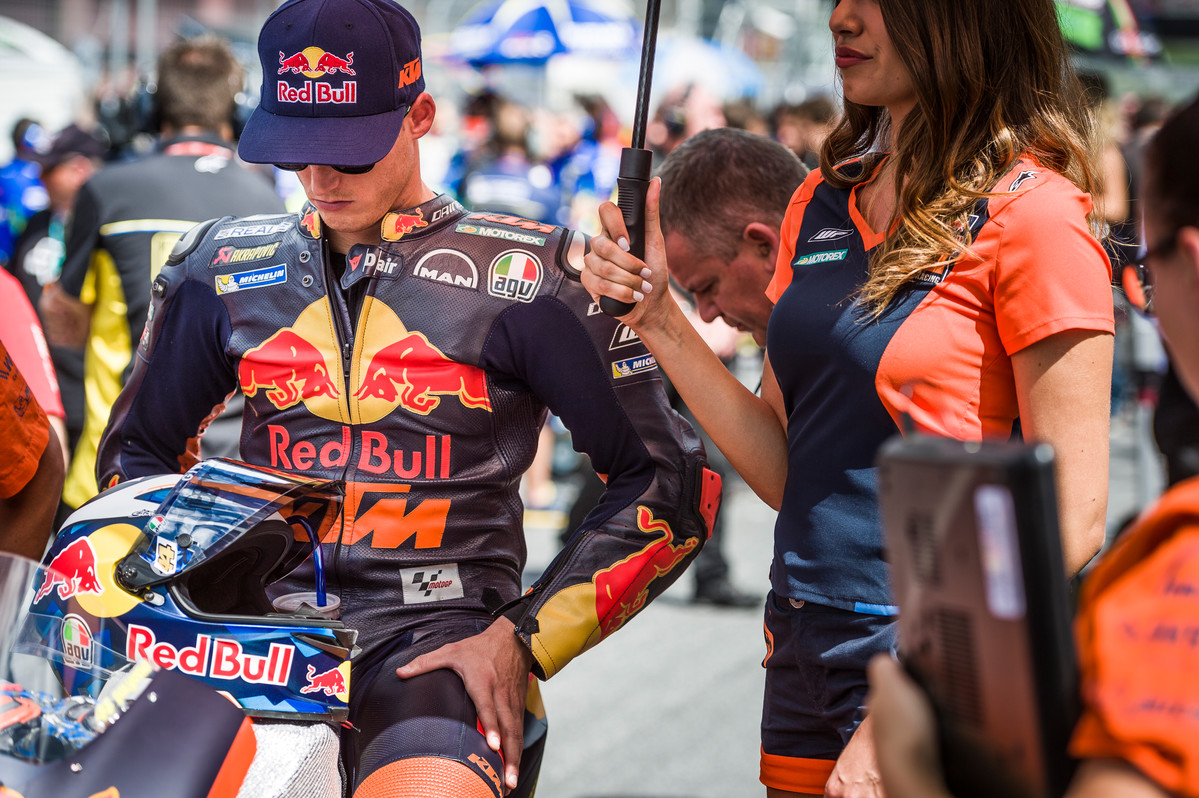 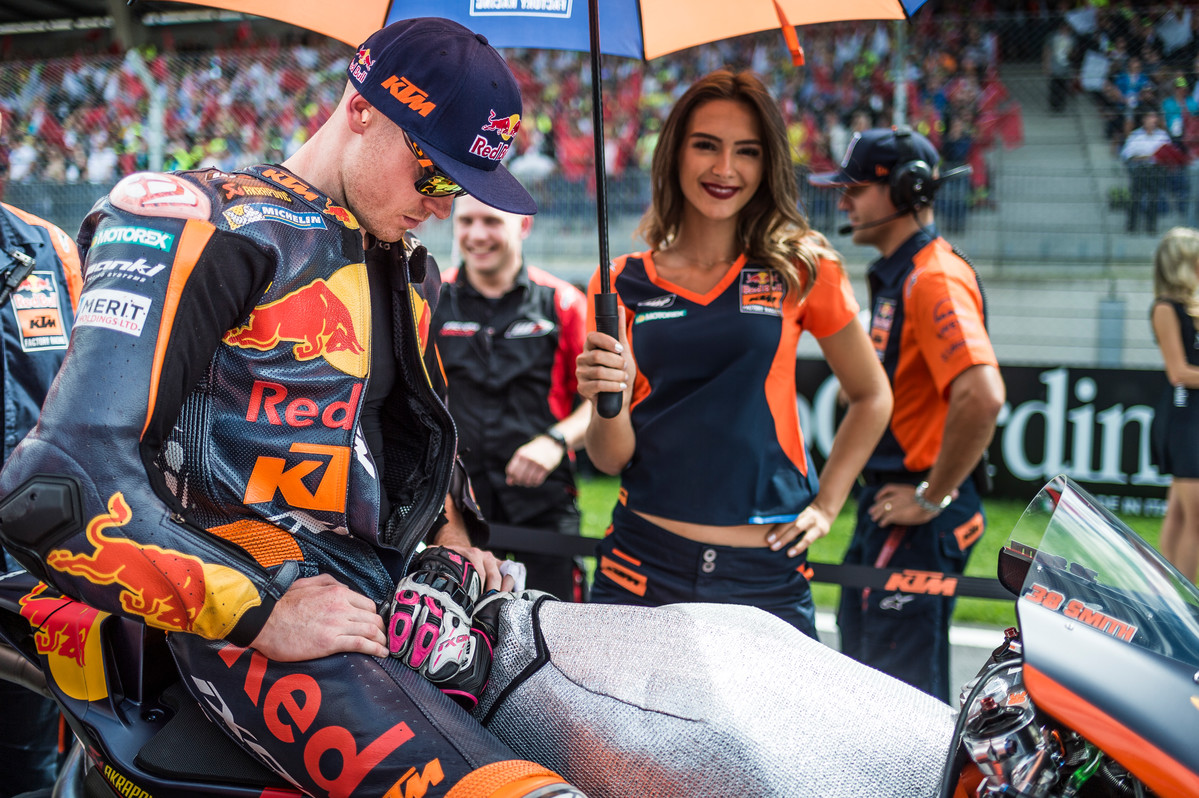 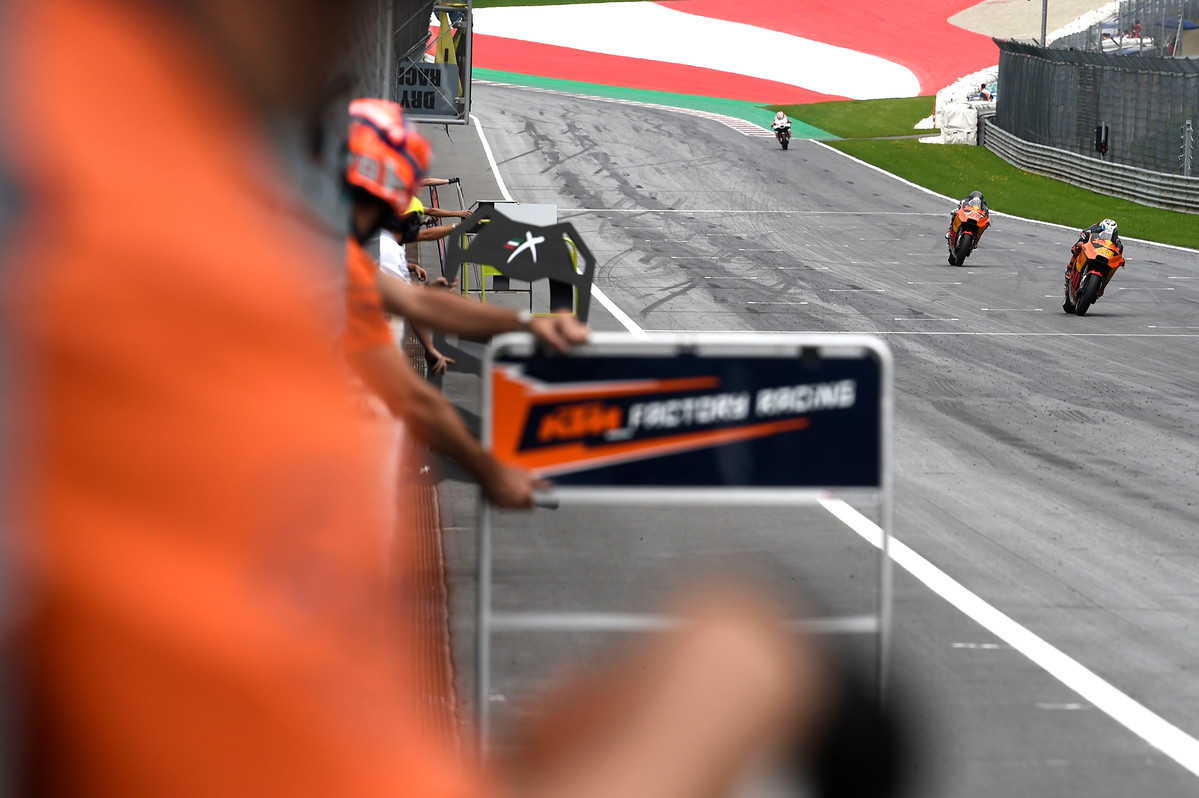 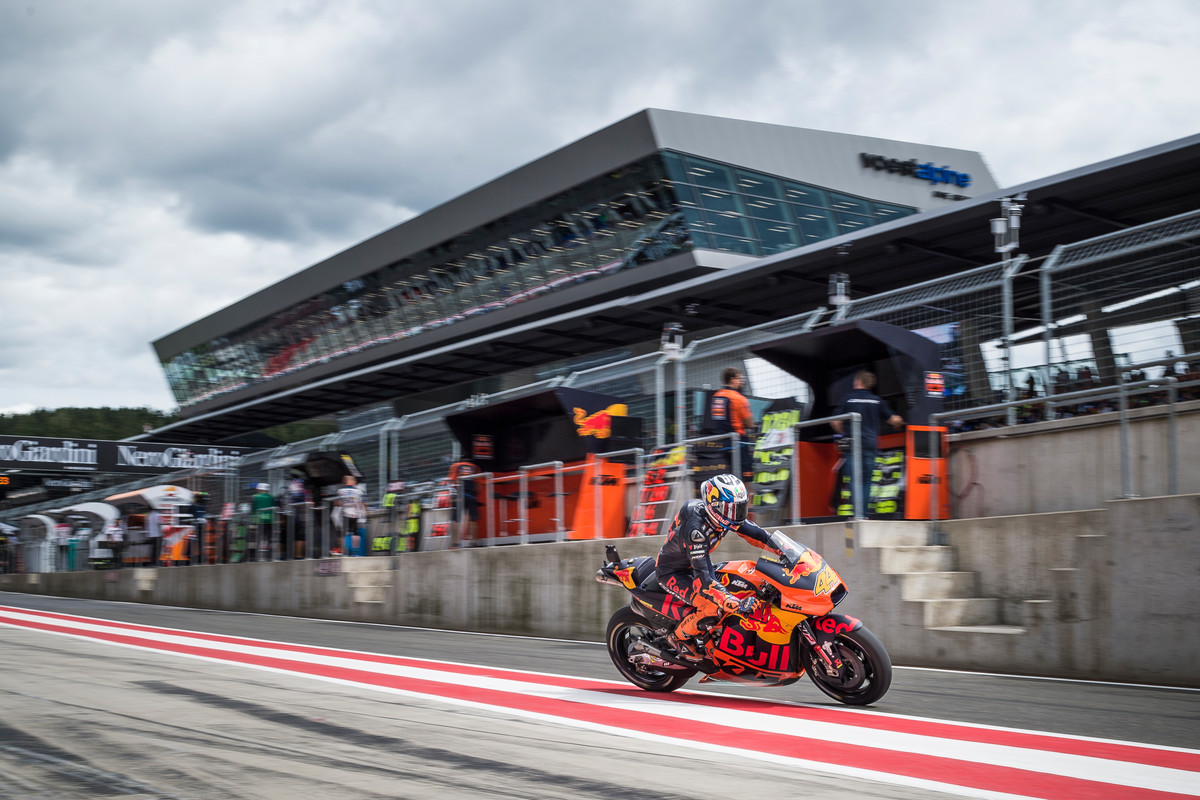 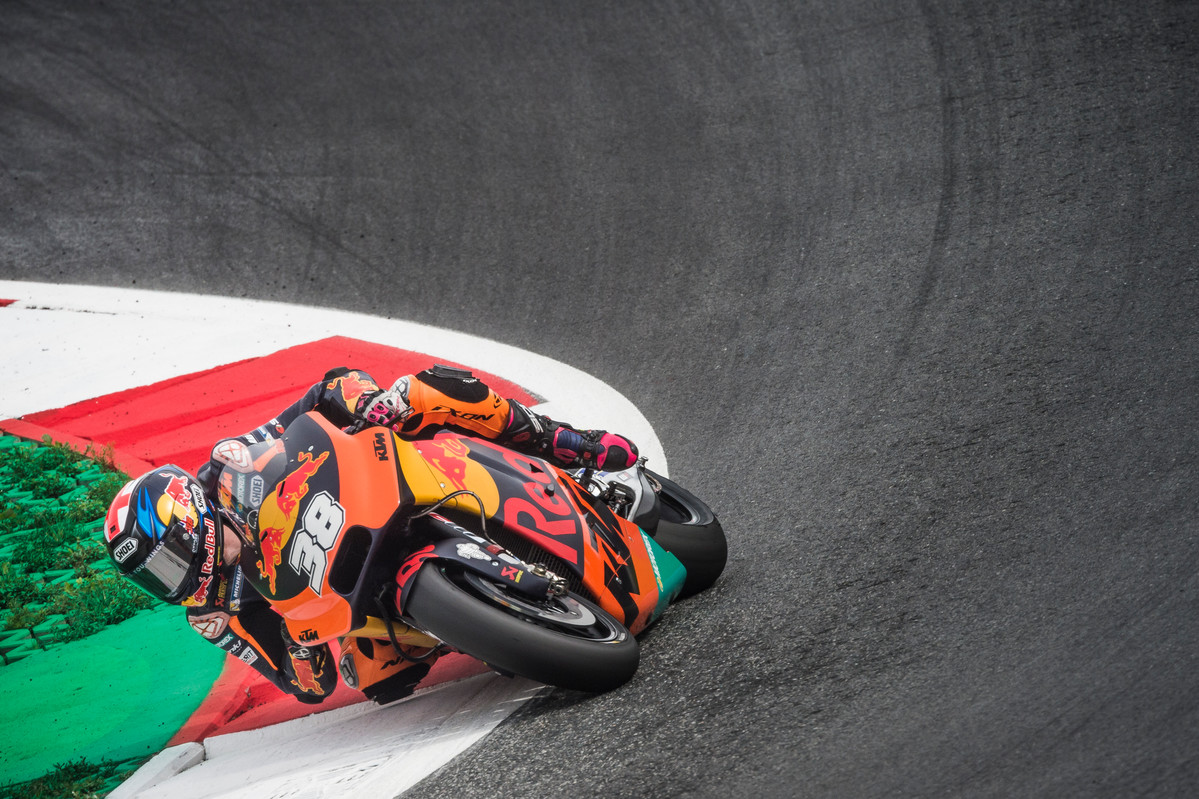 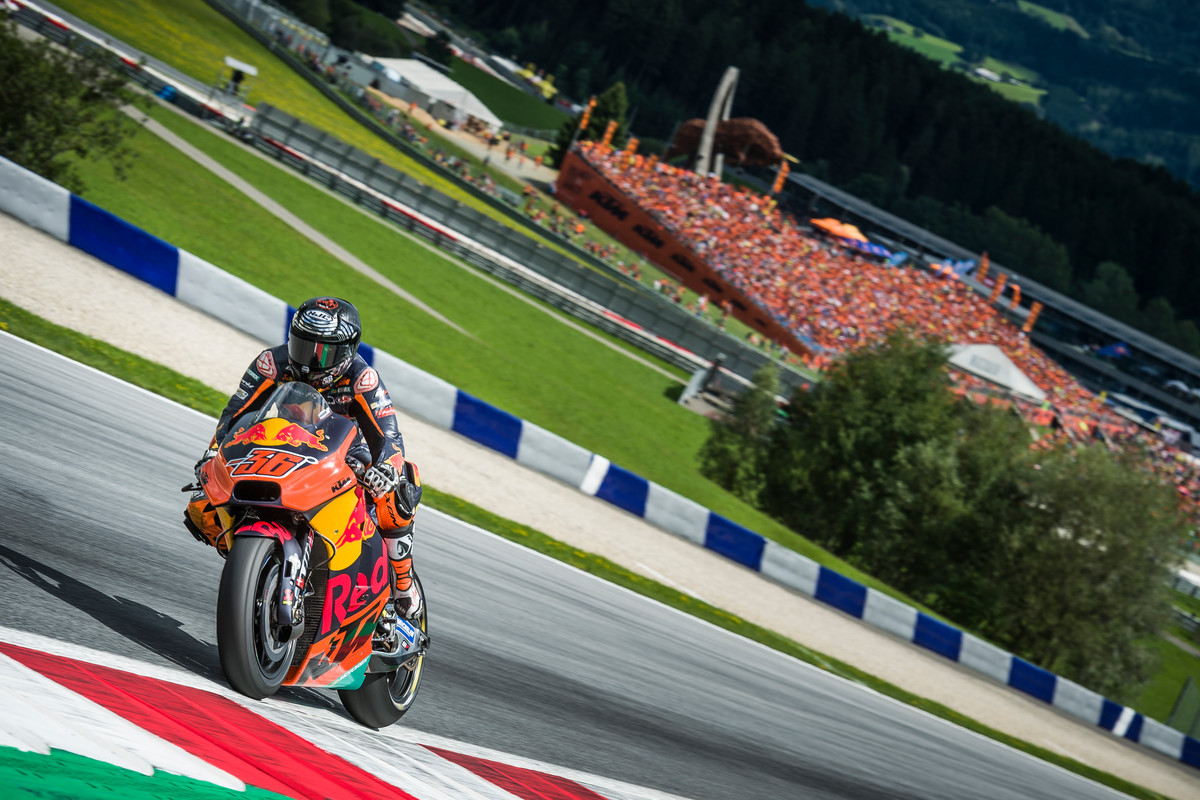 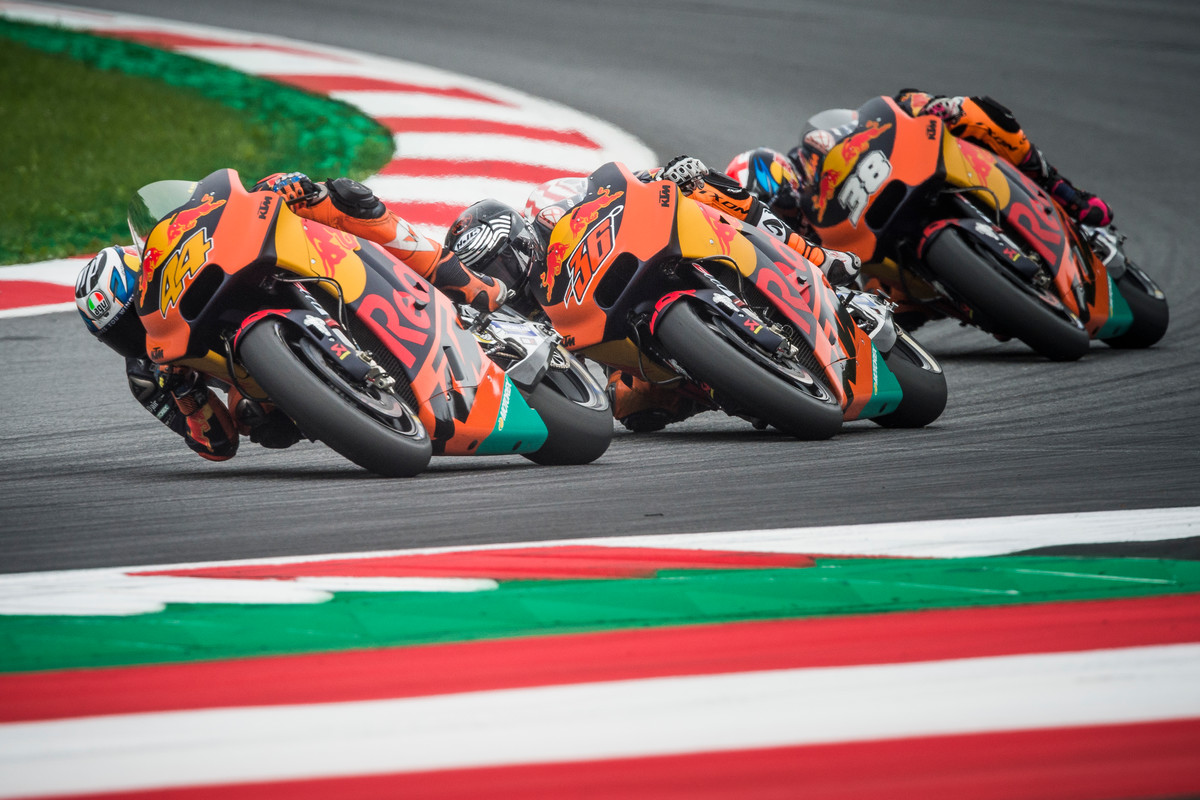 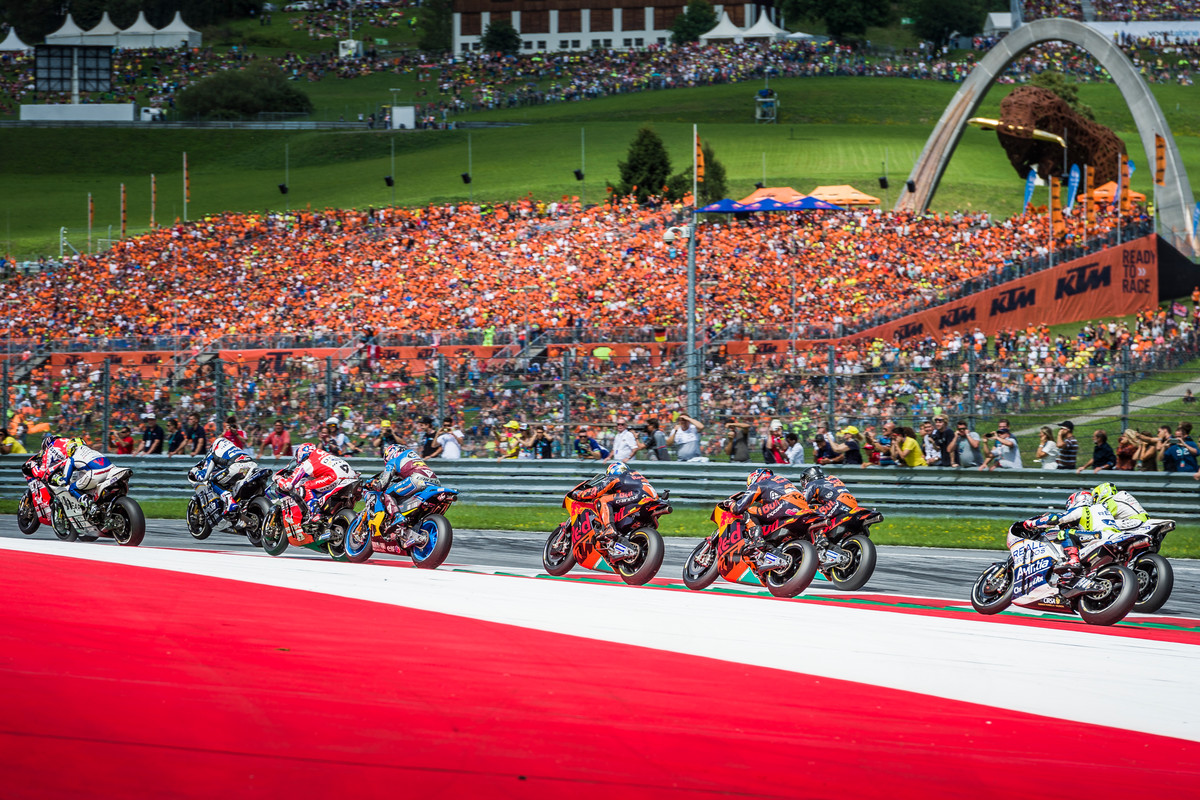 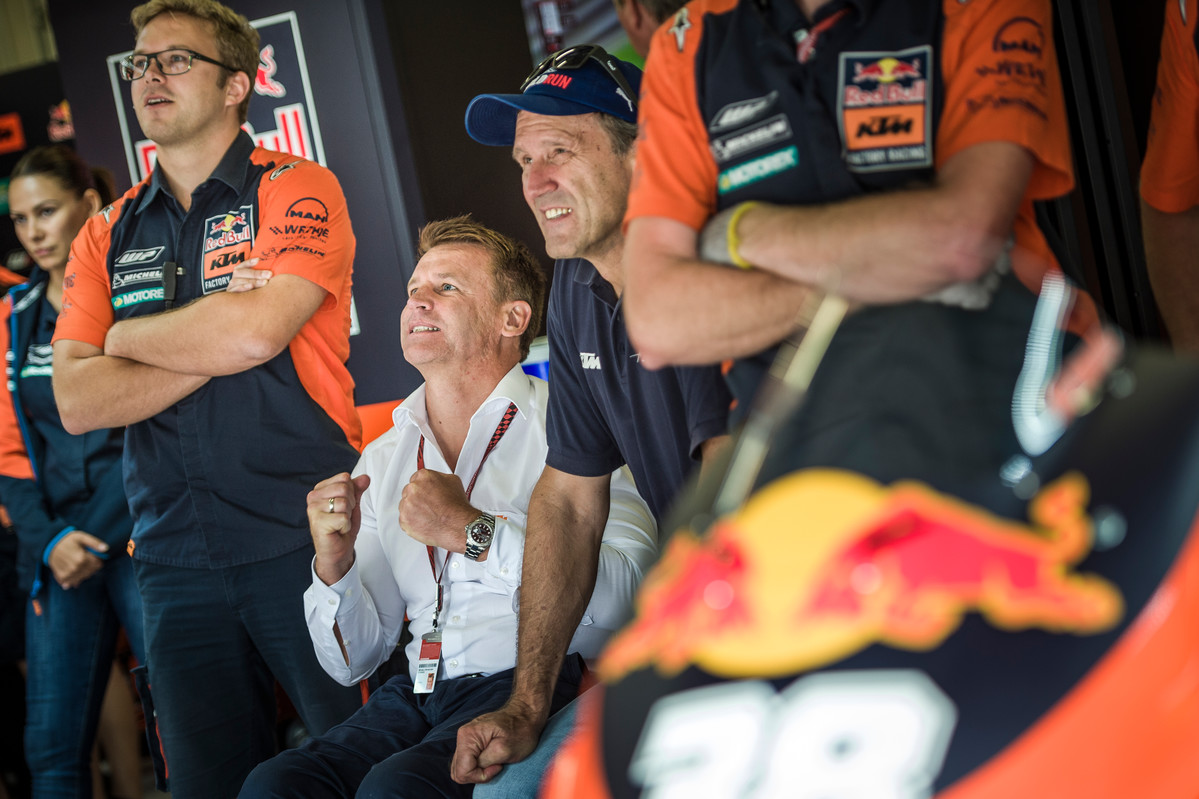 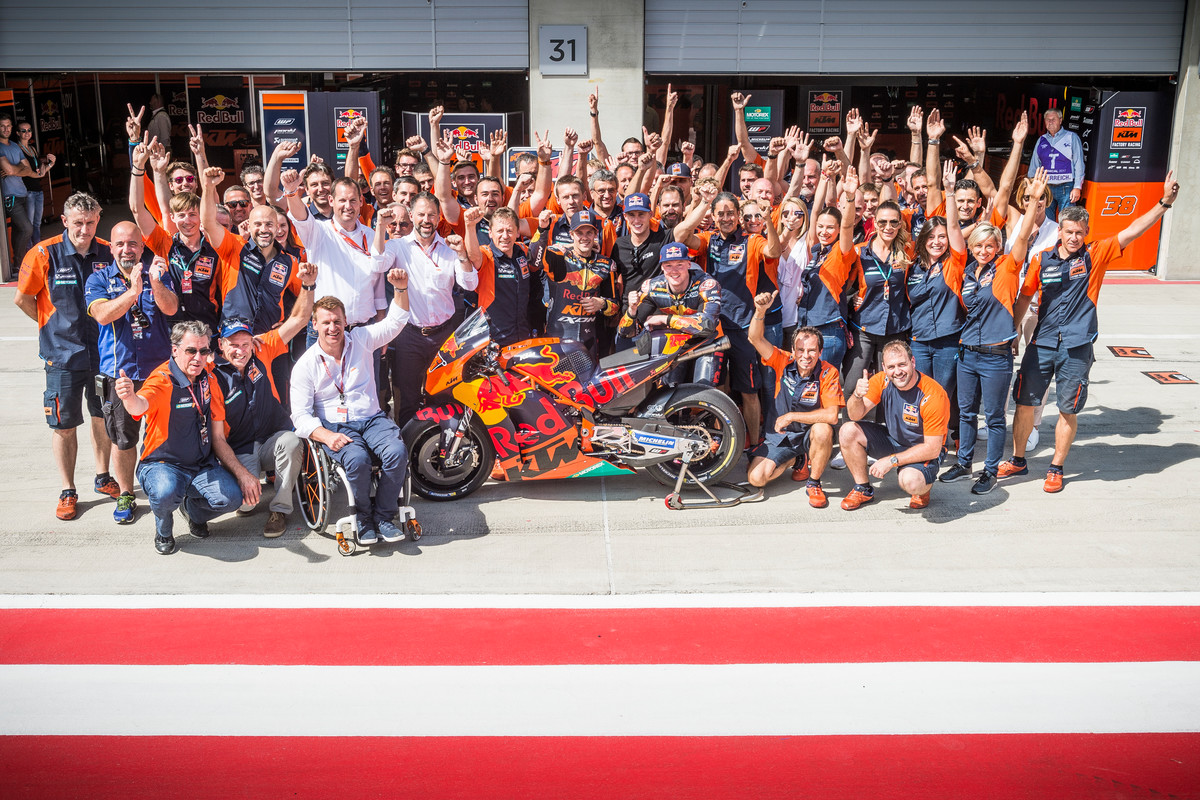