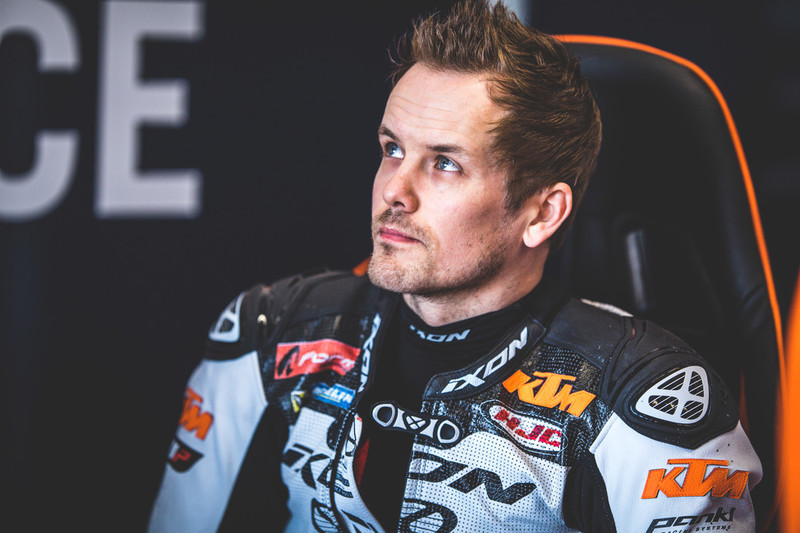 Mika Kallio: The man behind the visor

It is a long and difficult journey from a family garage in the small Finnish village of Valkeakoski to becoming MotoGP test rider for KTM Motorsports, even if you have made the successful transition through the various categories of MotoGP. For Mika Kallio, it has been both far-reaching and very demanding. 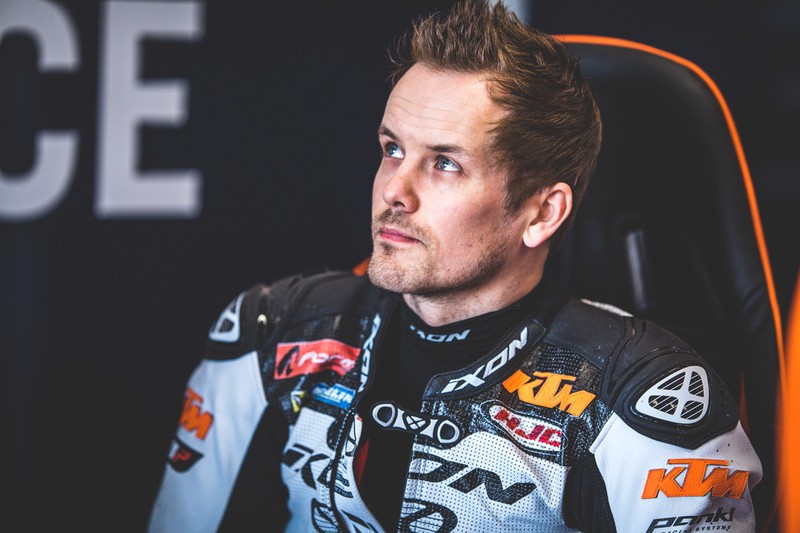 Kallio, born in Finland in the 1980s was perhaps unfortunate to have missed the golden era of Finnish Road Racing because the country’s 1970s superstars had already made their mark and retired. It was also after Finland had hosted its last MotoGP race.

Mika may have been the child of a normal working class family not necessarily with the resources to finance expensive motorcycles, but what they instilled in him something much more valuable – a real passion for motorsport and a healthy interest in all things technical. And even if his interest in racing was awakened at an early age, there were few real circuits In Finland where he could practice.

But the young Kallio came with inbuilt racing DNA. His father Hannu was an enthusiastic racer who competed in Finnish Championship races both in summer and on ice in winter. Like almost any national competitor, Hannu maintained and repaired his own bikes in his garage, and it might have been this that ignited Mika’s enthusiasm. As a young boy he spent hours in his dad’s garage tinkering with bikes and learning how they function and it seemed to him that there was nothing in the world better than riding a motorcycle.

It was soon very clear to Hannu that it was time for him to quit racing and concentrate on supporting his two sons, Mika and his older brother Vesa, who both developed into talented racers. This was a good decision. Mika raced – and won – for the first time in 1997. He was Finnish Champion in his debut road-racing season and it was not long before he was a multiple Finnish and Nordic Champion and was also making inroads into ice racing championships.

Mika’s story is also closely linked to another famous Finnish name in motorsports. One of Hannu’s biggest rivals was none other than Aki Ajo, a fellow racer who lived close by, and who aspired to having his MotoGP team. Ajo, who has become one of the most respected managers in the MotoGP paddock, saw a gift in Mika, the first Finn to race in the world championship series for a very long time. 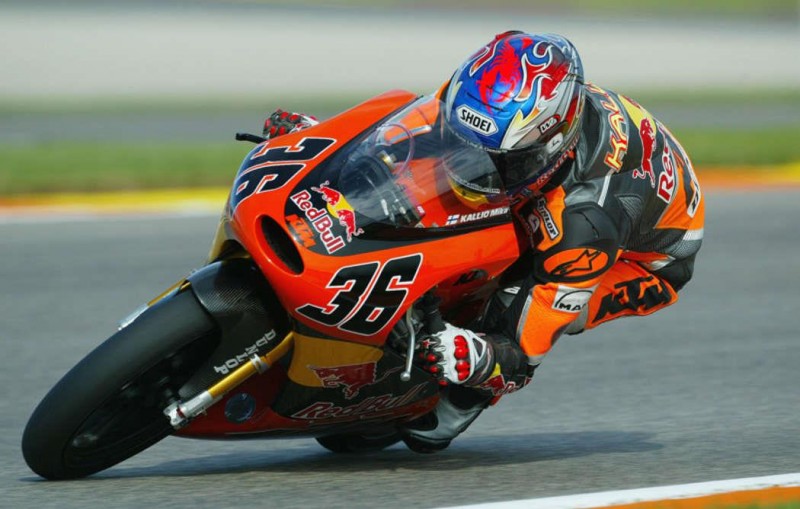 In his debut season in 2002, Mika finished 11th in the 125cm3 class and was named Rookie of the Year. The following season he was on the podium for the first time and racing for KTM. Then in 2005, he became the first Finn for 30 years to win a GP race and also wrapped up the season in second place, losing the title by just five points. The following year he again finished second. Fast maturing as an elite rider, Mika was confident that perhaps he would win the title the following year – or at least the year after that.

He held his nerve. Eight years later, in 2014, Mika was in better shape than ever before. He had two silver world championship medals and one bronze and had been named Rookie of the Year. He was ready to go into battle for his first world championship title in the Marc VDS Team in the Moto2 class.

Mika felt he was on the cusp of achieving his dream. His results were consistently good. He won races and was frequently on the podium. Mentally and physically he was feeling better than ever, something that was all too obvious to his team who recognized him as a rider with outstanding technical skills, data reading talents and excellent bike handling abilities. He also had a reputation for his skill and input in developing the bike, an instinct that had no doubt been born back in the garage at Valkeakoski, wielding spanners next to Hannu. He even surprised the data engineers with his knowledge of specific technical details.

When the battle for the title was at its most fierce, Mika was asked what would happen if he never wins the world championship. For few seconds he didn’t know what to say. Clearly it was obvious that this was not even an option. This was a dream he had had all his life.

But at the end of the season Mika was again in the same situation. After years of sacrifices, demanding fights, sleepless nights and extremely hard work it was his fate to finish the season again as vice champion when the world championship was won by his teammate Tito Rabat. 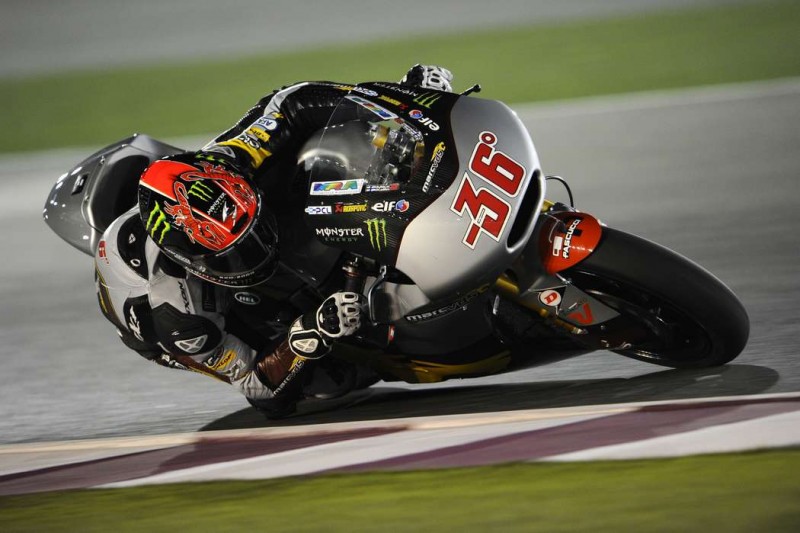 Men from the north are resilient and Mika, before the start of the 2016 season was again ready for a new challenge. He had always wanted to race in MotoGP class and, albeit briefly, he had the opportunity to do so in 2009. However the bike didn’t suit him and he was not able to modify it enough to suit his riding style. So recently, when he was asked to re-join KTM, the team with which he had shared so much success in is early racing years, he decided this was an opportunity not to be missed.

What was certainly an attractive part of the offer was that he would have the opportunity to contribute to the development of the new KTM RC16, the racing machine to be launched in the 2017 MotoGP season. For Mika it was like coming home, perhaps even home to his dad’s garage, certainly home to his old brand. He felt it was an opportunity to work on a bike capable of winning, and to help make history with the team that he saw had the potential to fight for a MotoGP World Championship title. 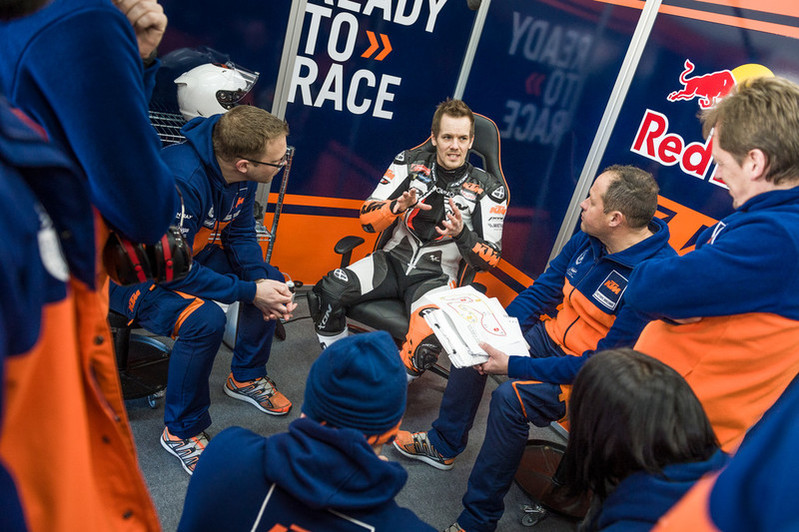 Mika is a rider who has great credentials. He tackled his decade of international racing with talent, and an enviable passion and work ethic. He is also very aware that winning a title is not only about riding the bike; it is a team effort to which many contribute. And because of these qualities and dedication he has won respect in the MotoGP paddock and beyond, perhaps best illustrated by what his past managers have to say about him.

Aki Ajo, KTM Ajo Moto3 Team Manager: “According to his talent Mika should have already won several world championships”, and from Michael Bartholemy, Manager of the Marc VDS Team: “We wouldn’t be at this level without Mika”. Words like this from two of the most respected team managers in the sport are testament to Mika’s character and talent.

Mika Kallio, the man behind the visor, now has a new opportunity to make his mark in his chosen sport, and those who know him will be confident that as KTM’s new test rider, ready to provide excellent feedback to the company’s engineers, he will bring the right qualities to his new job. 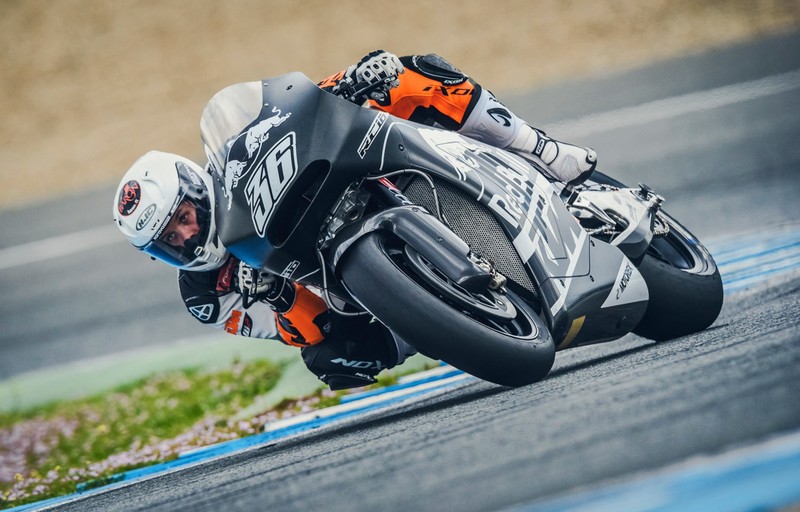 58 Responses to Mika Kallio: The man behind the visor