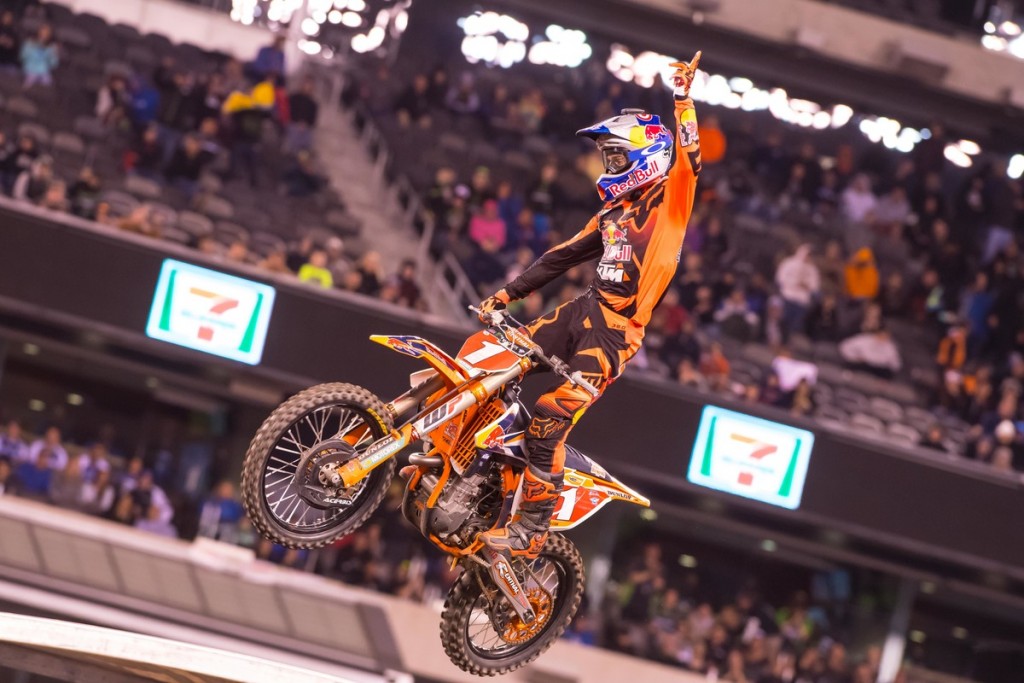 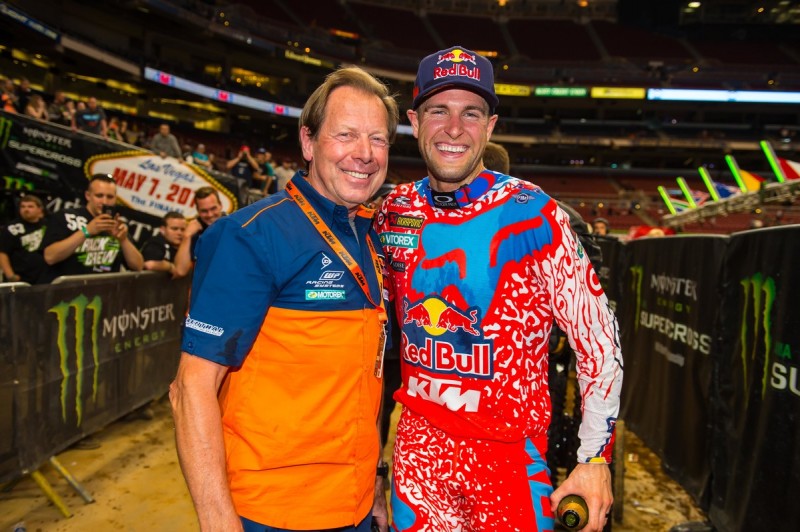 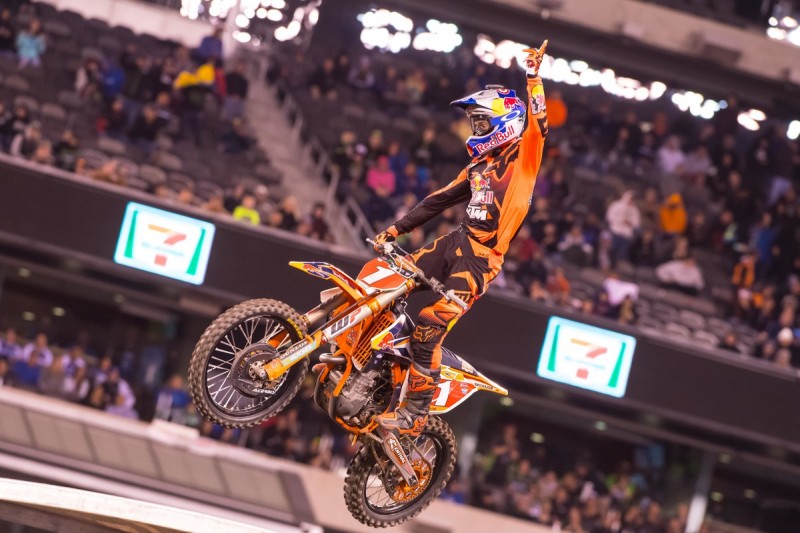 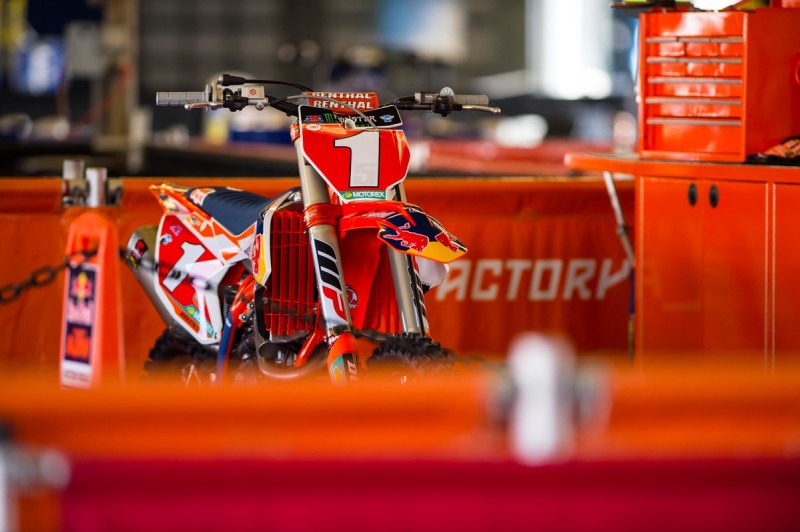 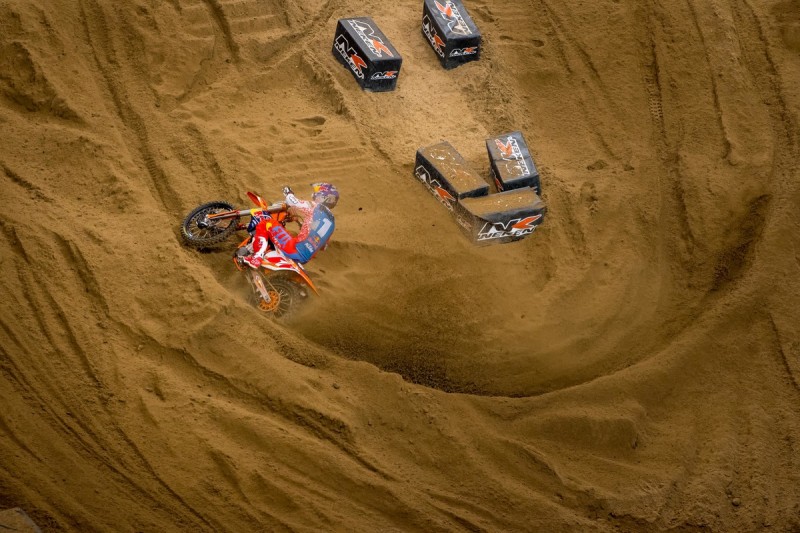 98 Responses to Interview of the Month: Checking in with double AMA Supercross Champ Ryan Dungey