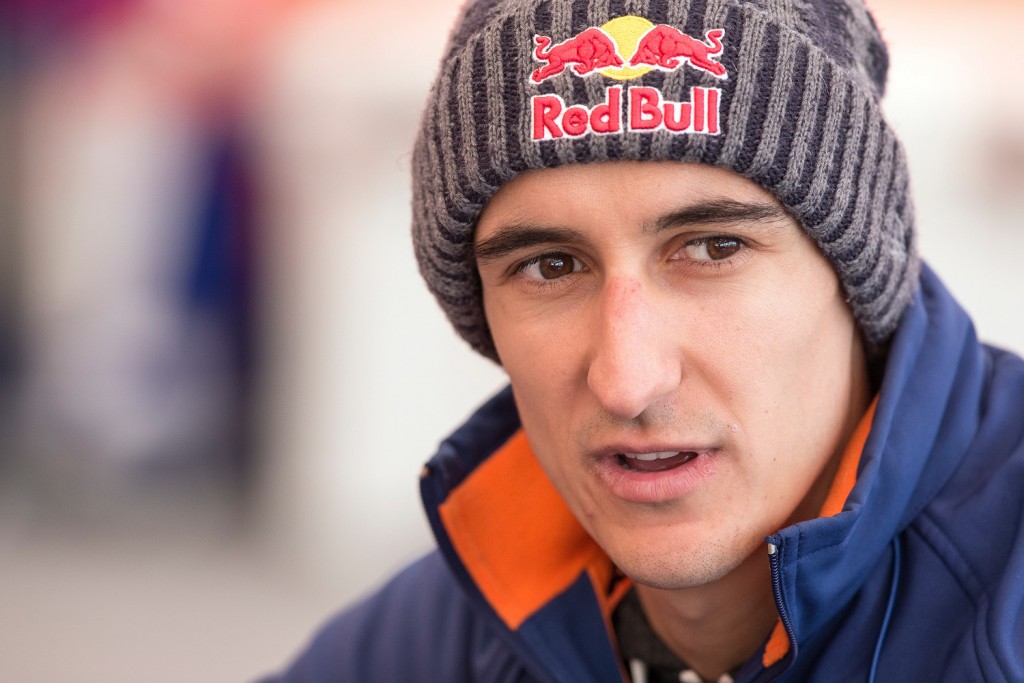 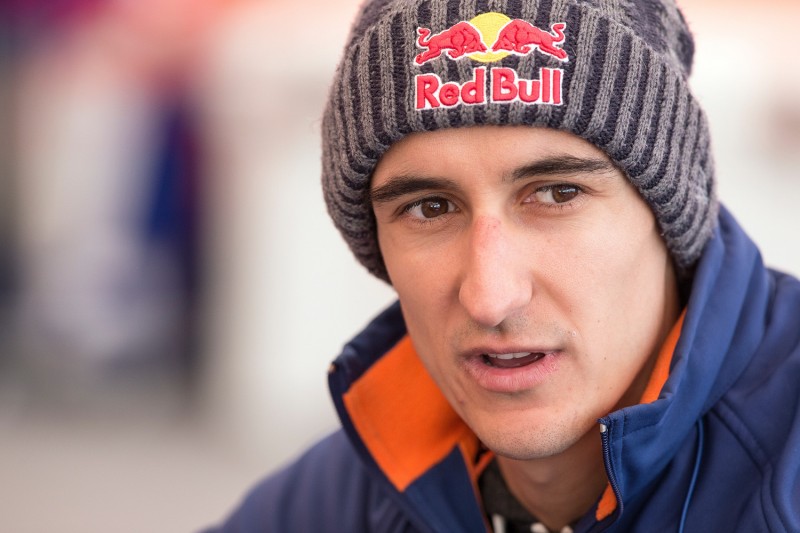 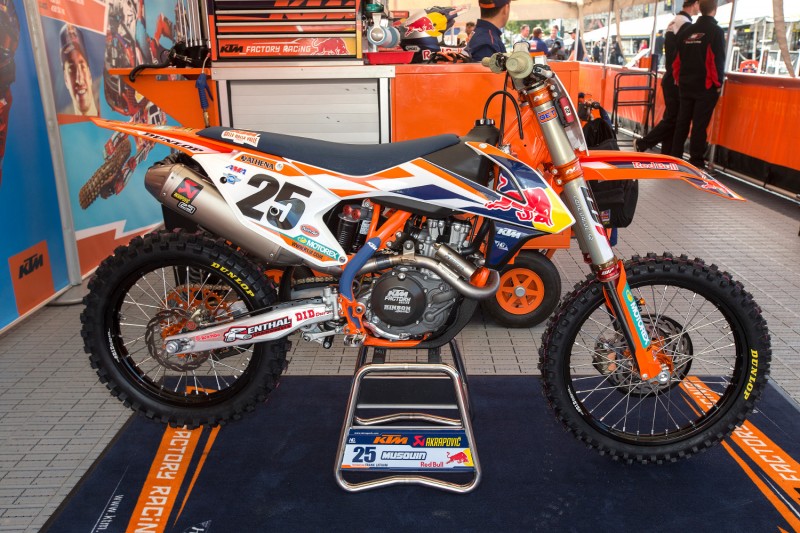 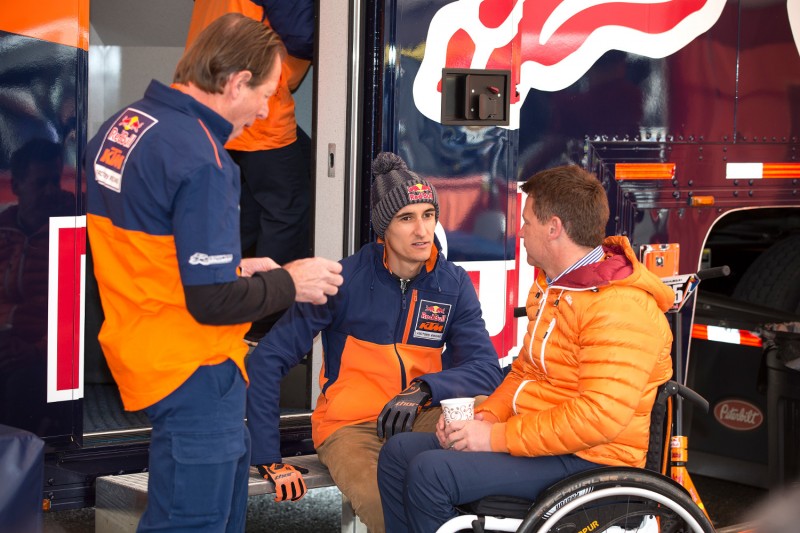 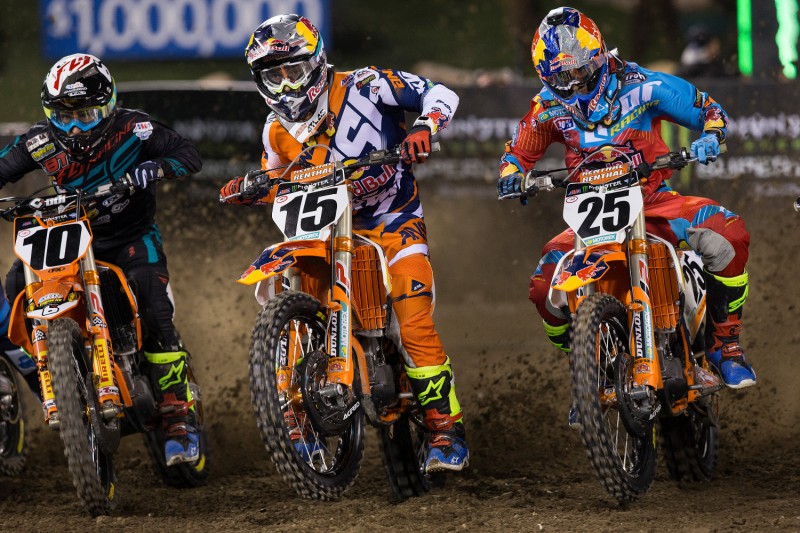 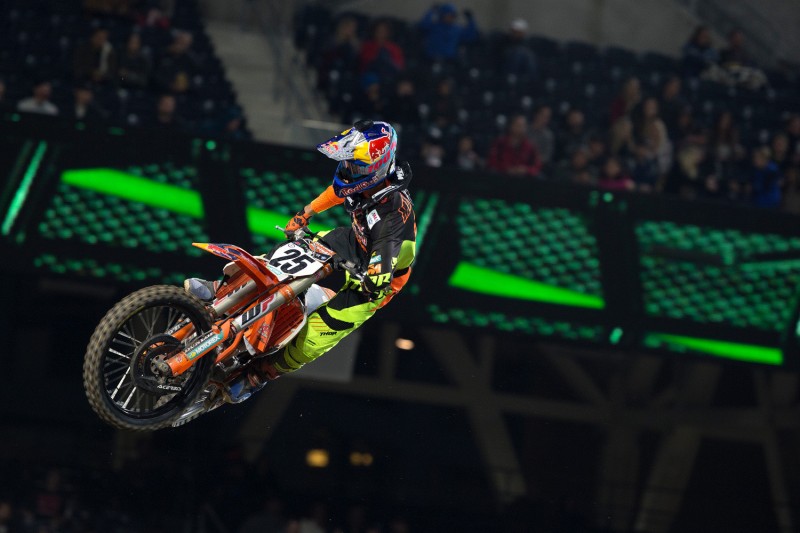 49 Responses to Interview of the Month: Going Large – Marvin Musquin talks switching to the 450s