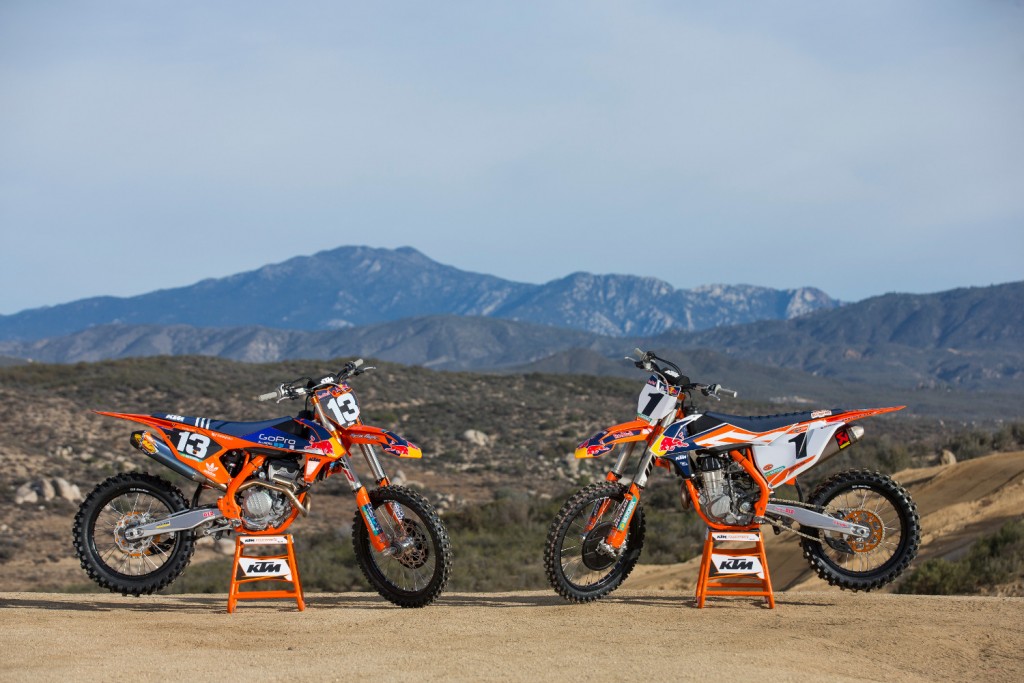 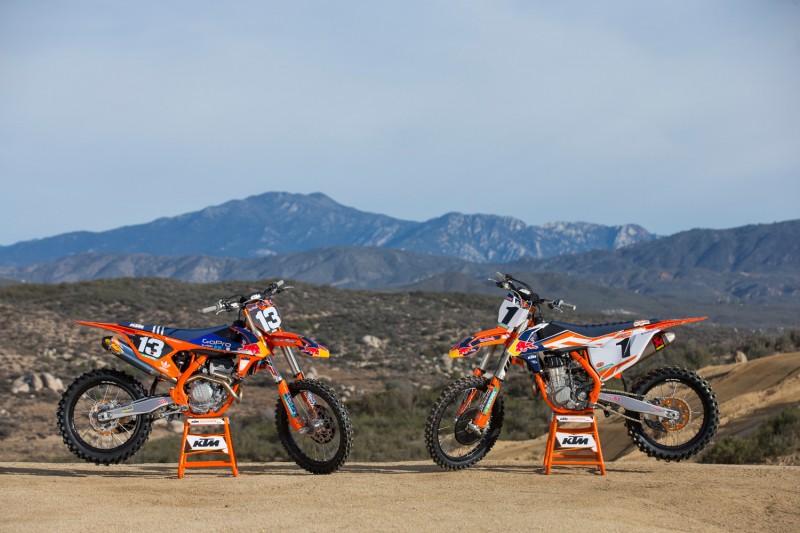 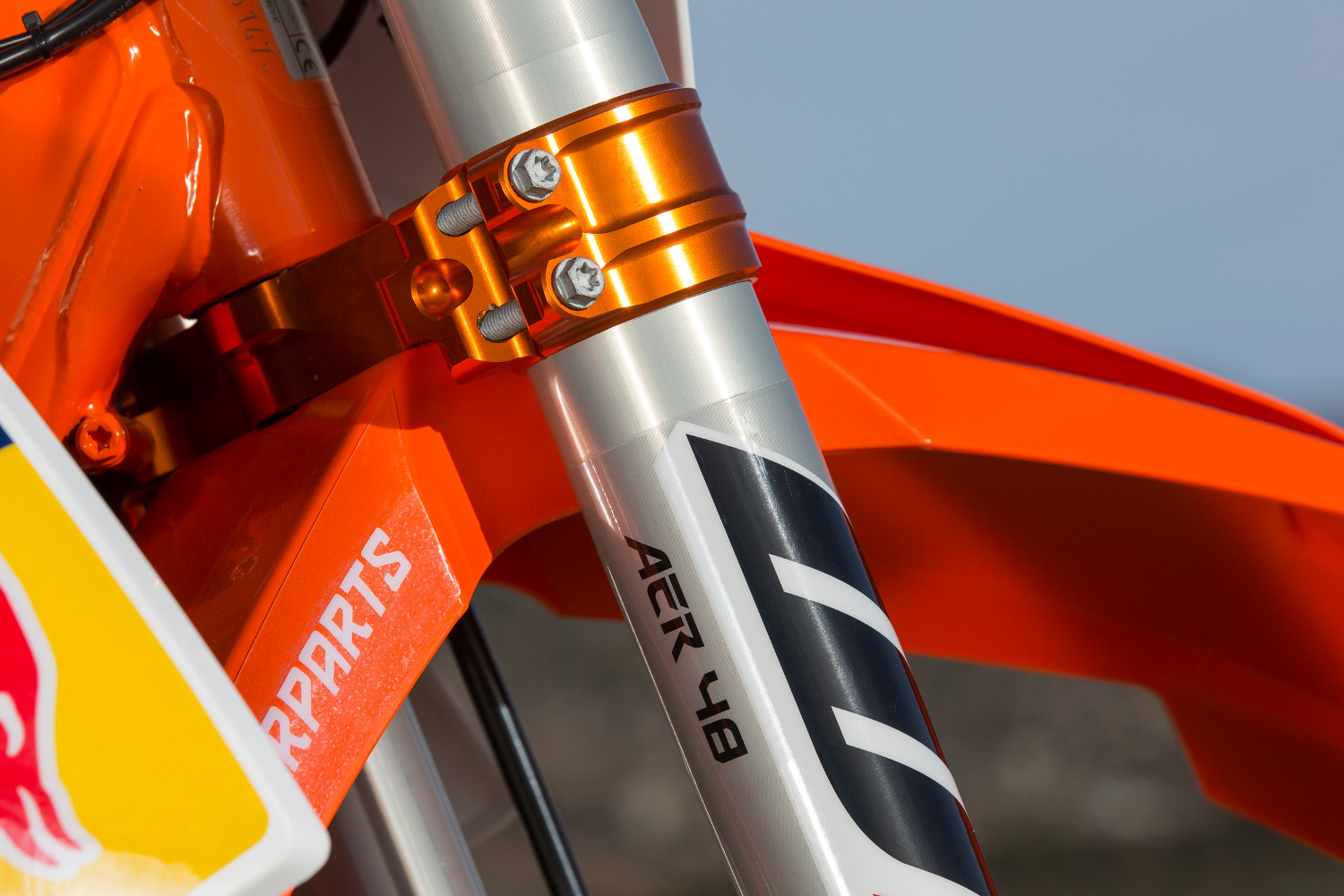 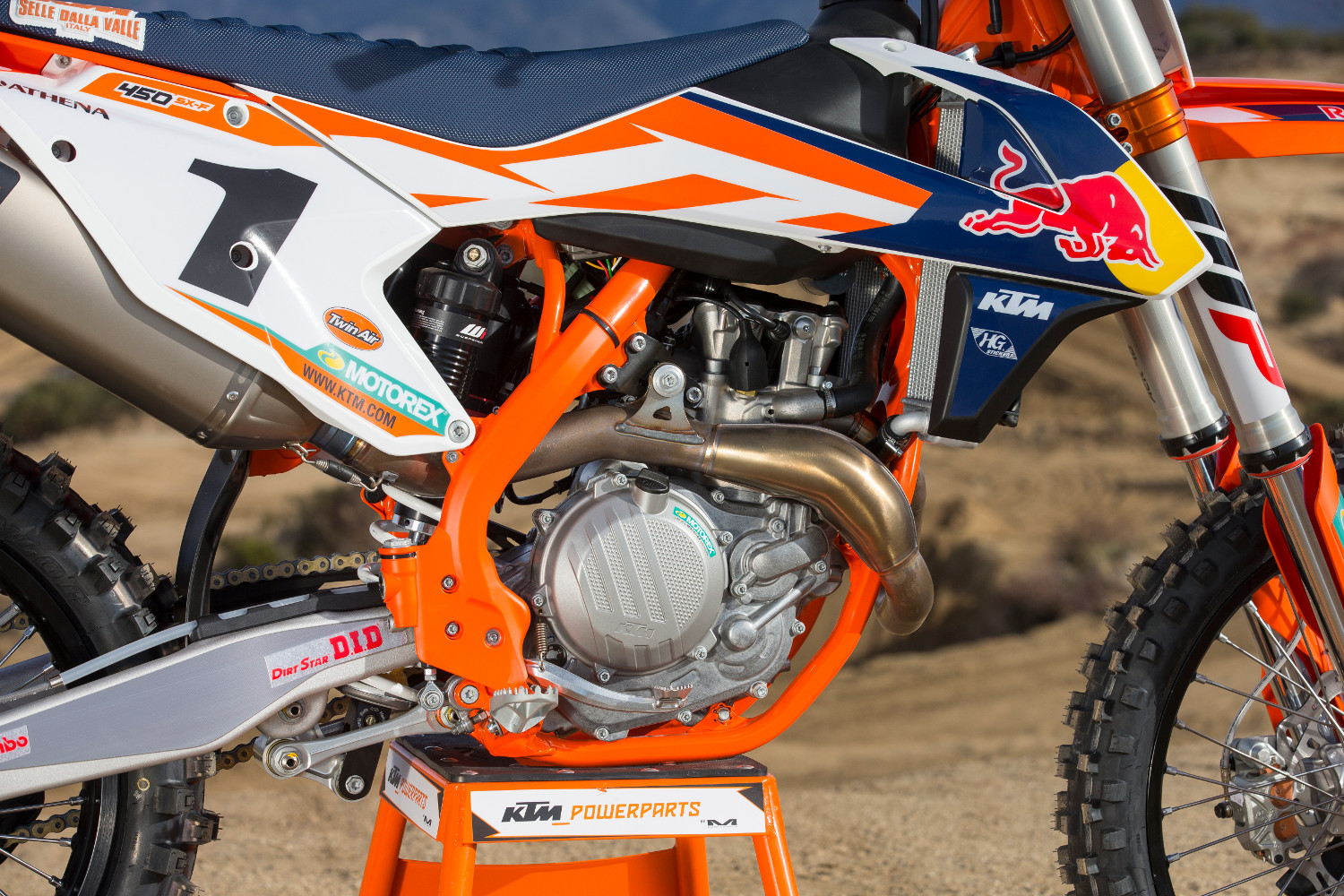 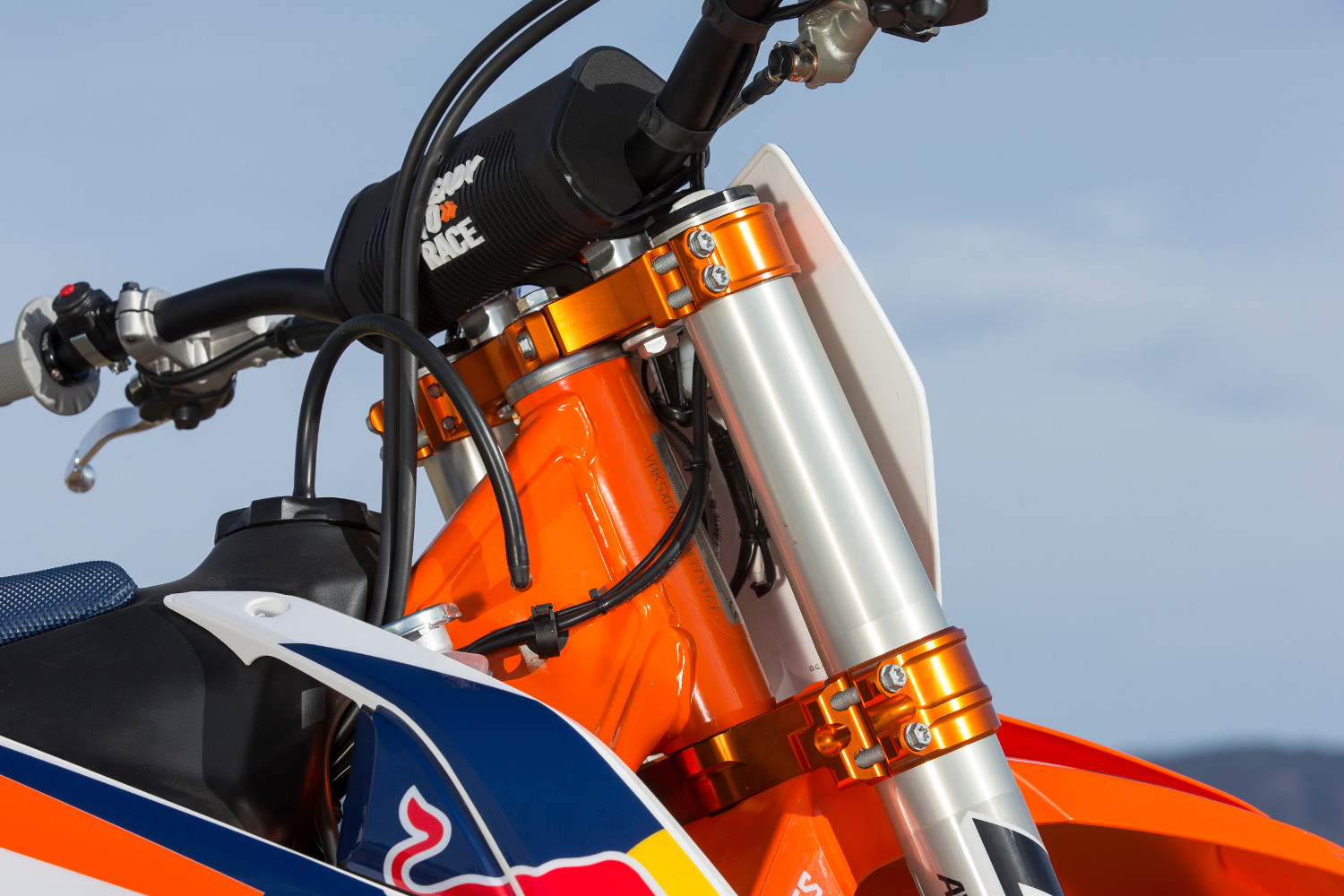 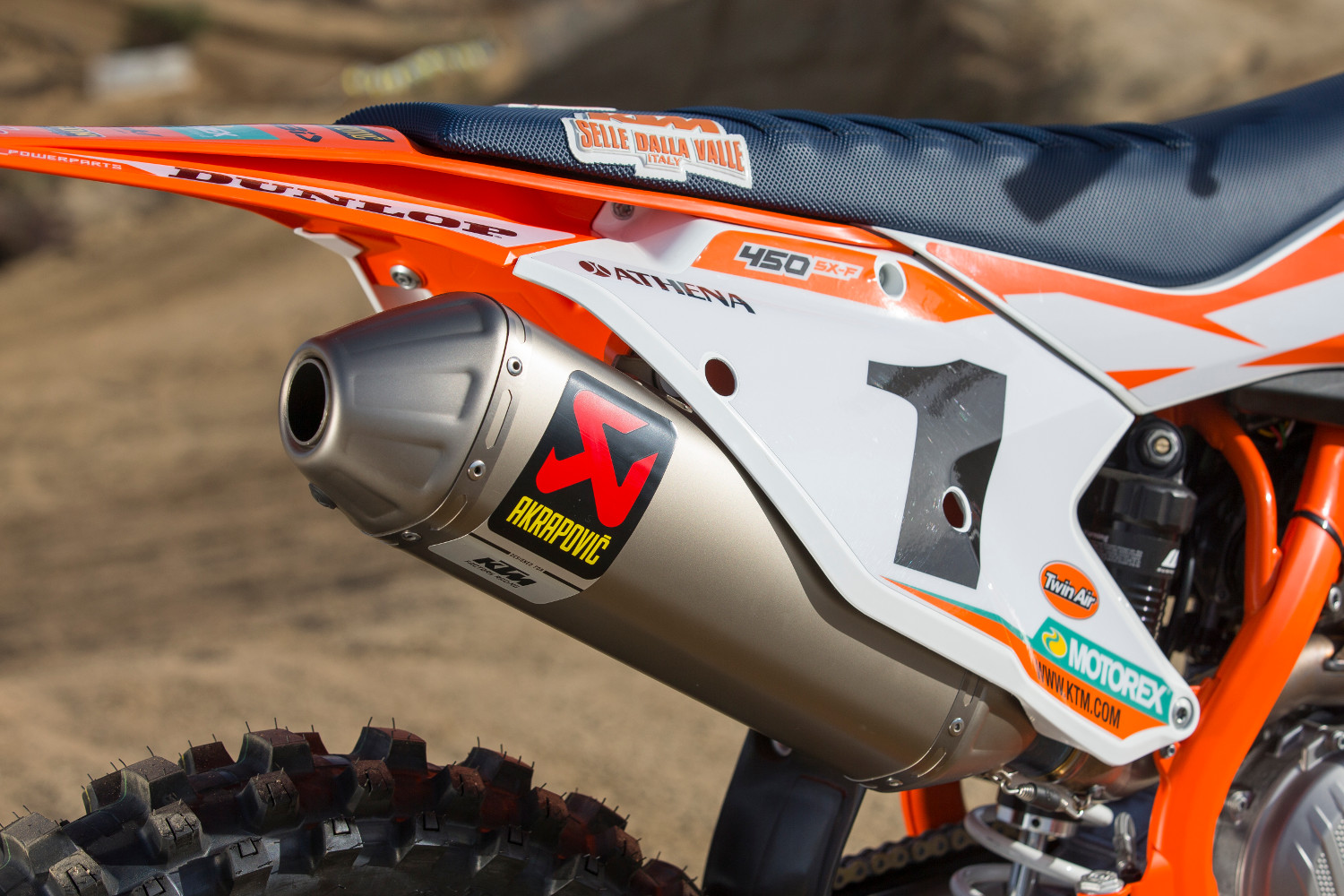 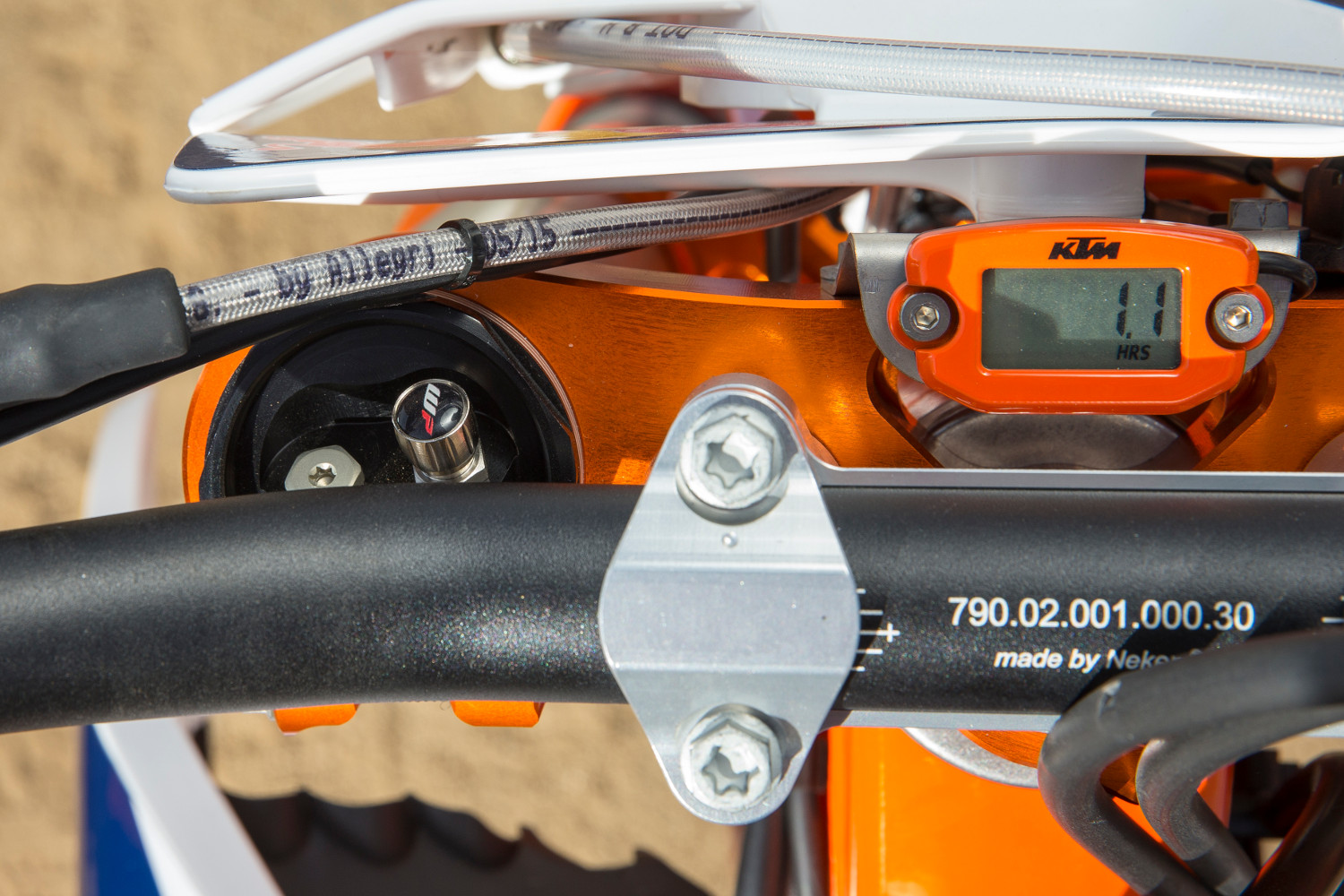 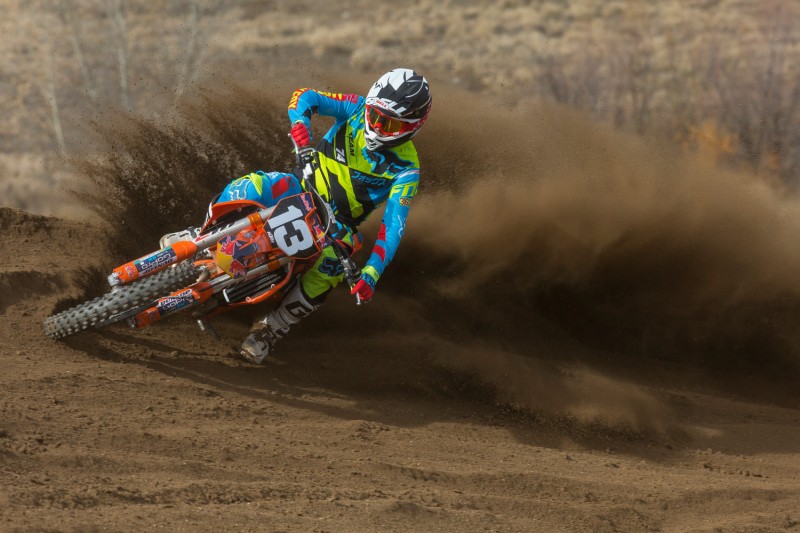 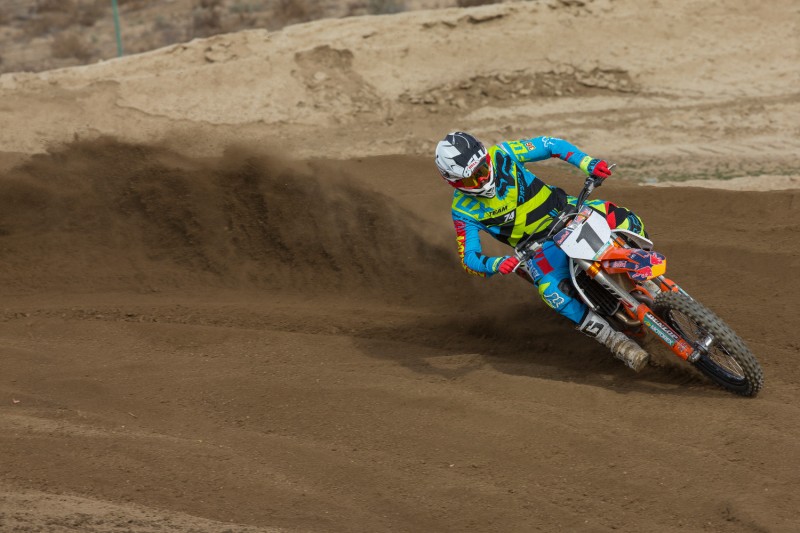 53 Responses to A factory kick off to the Supercross season