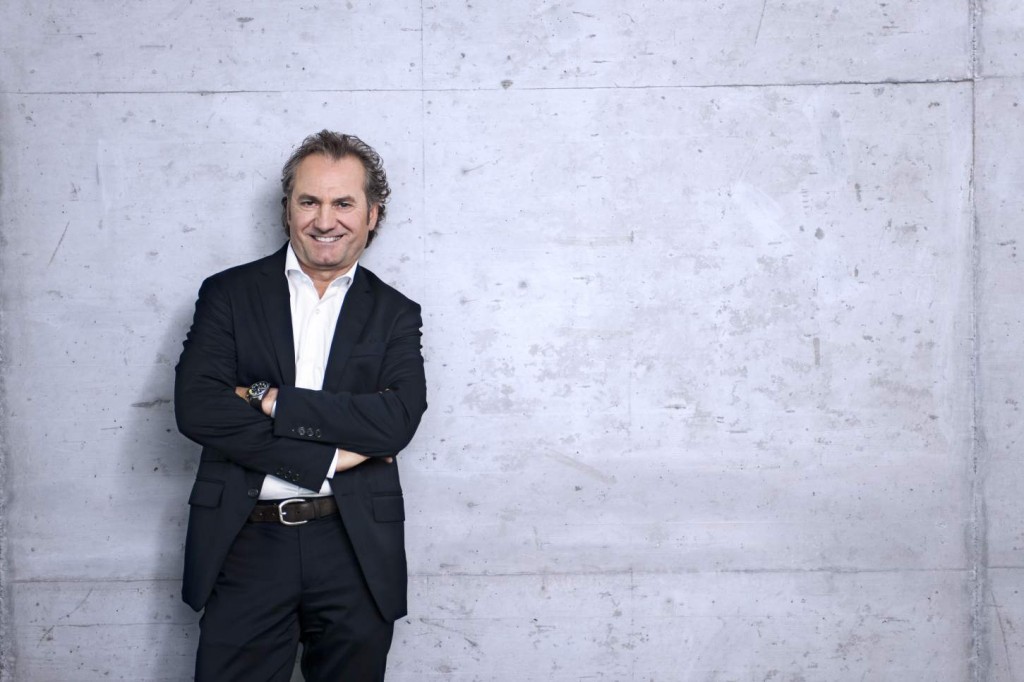 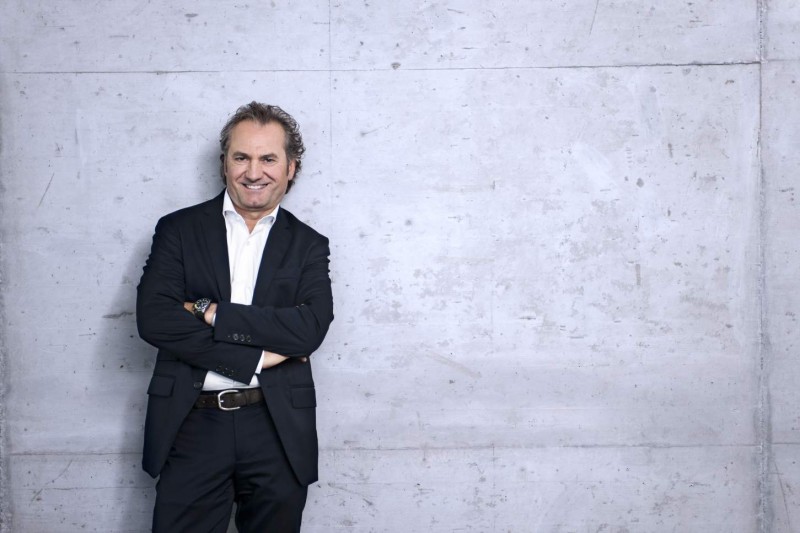 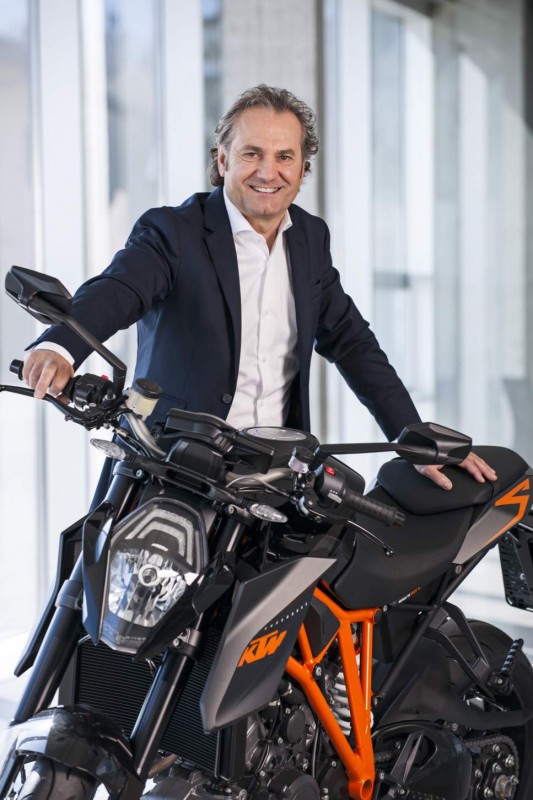 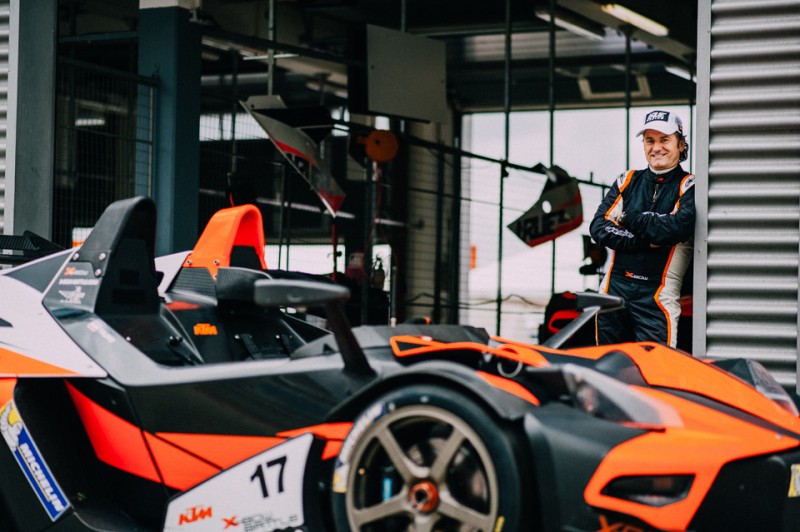 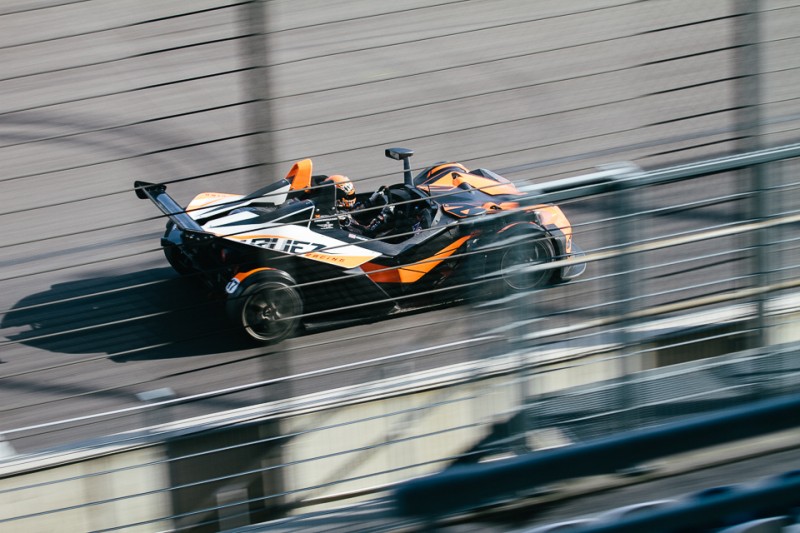 192 Responses to Interview of the month: KTM CSO Hubert Trunkenpolz