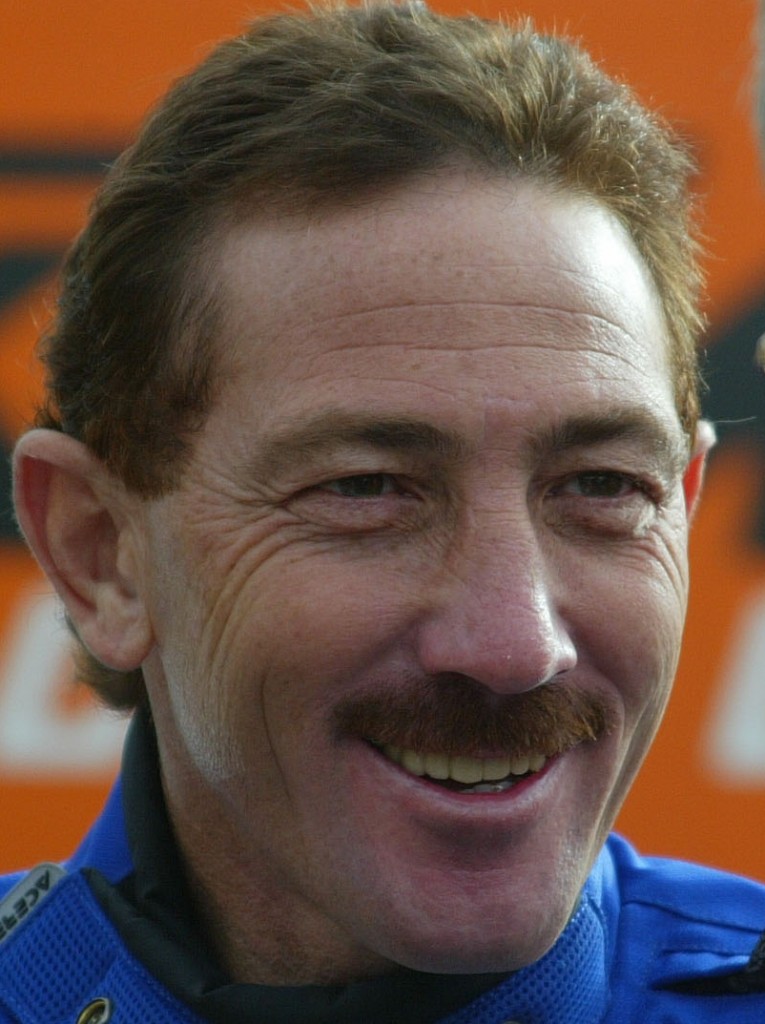 Citius, altius, fortius – this motto equally applies for Olympia and motorsport. In Europe the Erzberg race meets all requirements of the term “higher”. While the American “Pikes Peak Race” is held on completely asphalted tracks for some years now, the Erzberg is still “pure offroad”.

From 29th May till 1st June, the world´s toughest offroad race – the Erzbergrodeo – in Styria celebrates its 20th anniversary. 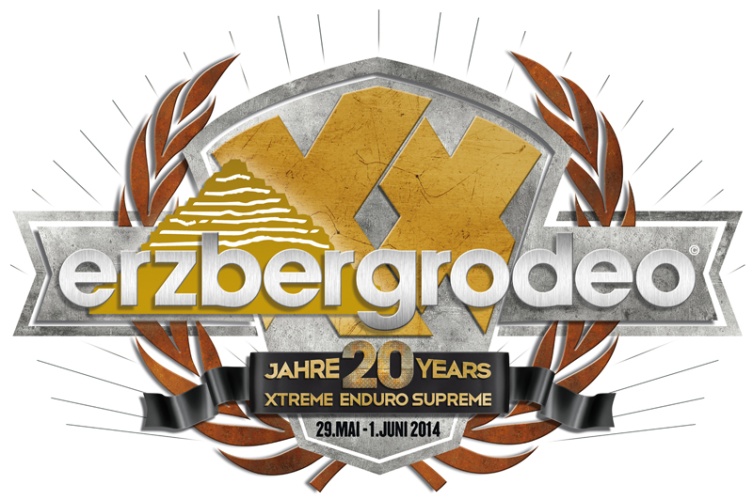 In 1981, the reliability rides were renamed Enduro sport. However, even a reduction of the inflationary number of different categories and new regulations failed to turn the reliability rides into a sport with audience appeal. Even the World Championship, brought into being in 1990, didn’t result in the desired effect. Enduro racing has ever been a sport for hard core insiders due to the scarcely comprehensible course of races. But the audience didn´t want to wait for the results to be issued every evening to finally know who won the race; like in Motocross they wanted to experience the winner first-hand. Who crosses the finish line in first position is the winner – simple as that.

The newly adapted enduro races were more comparable to a rally and had hardly anything in common with the traditional reliability rides – now the audience experienced true racing, different from Motocross but on a demanding and selective terrain. Andreas Werth and Karl Katoch, two Austrian motorcycle journalists finally had the brilliant idea: a tough Enduro race with manageable regulations.

Since the 11th century, iron ore is mined at the Erzberg and with its graveled roads and endless boulder heaps it obtrudes itself as a location for such kind of Enduro race. “It´s the taking part that counts!” – even the second Olympic motto applies for the Erzberg. It´s not a happy-go-lucky Enduro – the lesser riders that reach the finish line, the better it is for the claim to be the world´s toughest Enduro race. In 1995, 120 hard core Enduro riders meet in the little Austrian town Eisenerz to participate in the first ever Erzberg race that was actually held as a “safety training”. The smart inventors of the Erzberg race came up with this idea in order to cheat the restrictive Austrian approval procedure for Enduro races.

Amongst the mainly German-speaking competitors, there was a new exotic bird from the other end of the world: Alfie Cox from Cato Ridge, who was already well-known in the European Enduro scene. At that time the South African superstar and seven-time winner of the Roof of Africa, sojourned with Bert von Zitzewitz in Northern Germany and from there contested the Enduro World Championship. For South African standards it was only a short hop from Karlshof to the Styrian Erzberg – the invitation was quite right. 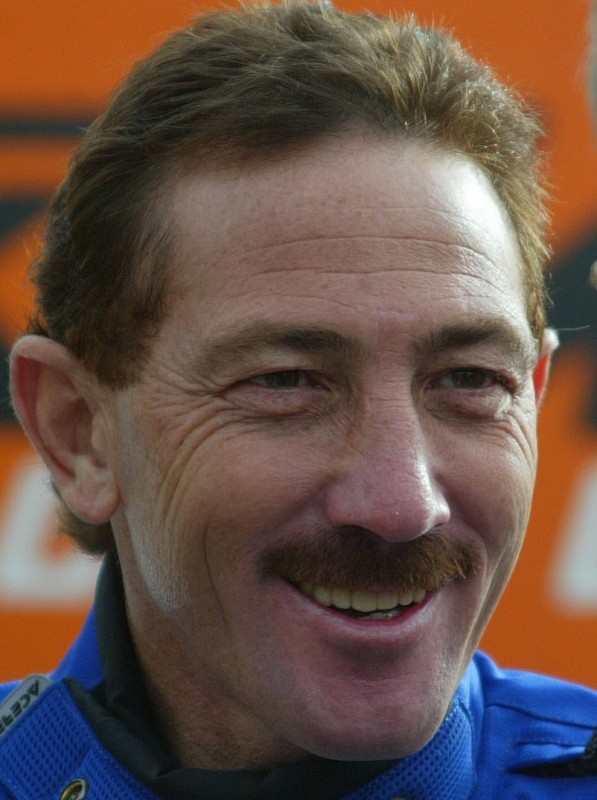 That the Erzberg terrain came in useful for the South African had not really been a surprise since he was actually used to even more extreme terrain in his home country. Therefore, the winner´s announcement at the Erzberg premiere didn´t come unexpected: “And the winner is Alfie Cox, South Africa”.

Karl Katoch, one of the Erzberg initiators and today´s race director remembers Alfie Cox pretty well: “A sturdy, nice and athletic guy who was really into riding motorcycles; motorcycles have always been in first place for him. He was some kind of “hero” who also went down well with the media and was an important international voice of the Erzbergrodeo. There is not that much to say, he was one of the world´s best Enduro riders in those days.” 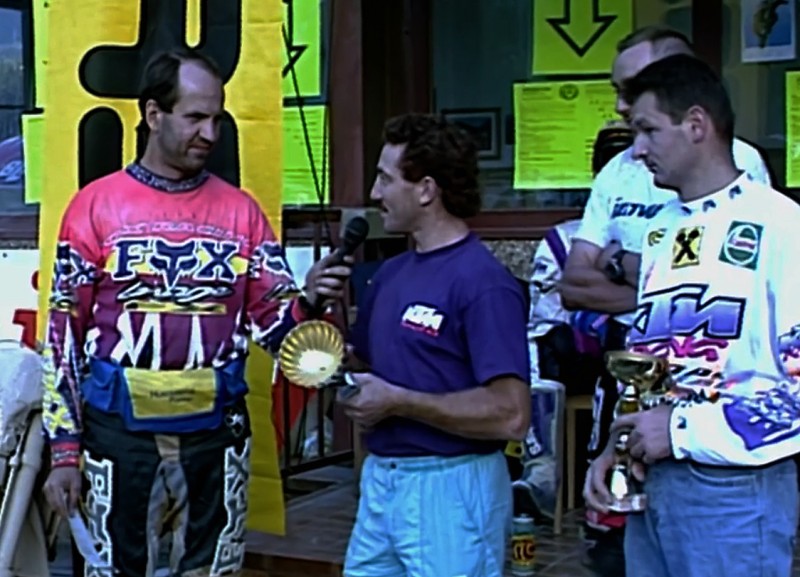 It didn´t take long and the Erzberg race became the biggest event in the offroad scene.

The simple regulations haven´t changed much and can be explained quickly: on Friday and Saturday the 1500 riders start into the prologue on the 30 meter wide gravel road. All are aiming to reach the finish line at a distance of approximately 14 kilometers and at an altitude of 1466 meters. Full throttle is the only thing that counts. The fastest of the two day´s times will be considered for the final classification. The prologue´s fastest 500 riders are eligible to enter Sunday´s Red Bull Hare Scramble.

On the organizer´s website one can read: “Welcome to the merciless reality of the Red Bull Hare Scramble, the world´s toughest single day Enduro race.” – those who experienced the Hare Scramble once, know that this claim is definitively not an exaggeration. The flag drops at 12 p.m. – from then on all riders have four hours to master the race distance of 30 kilometers to the summit of the Erzberg and back to the finish. For many riders the race is already over after some meters at the first steep slope. But even the riders who mastered the first obstacles have to face all conceivable cruelties that a tough Enduro race can think of. Their names can easily lead to confusion since they have such innocent names like “Water pipe”, “Bathtub”, “Inclined Lift” or “Carl´s Dinner” what is probably the most difficult section.

The “no help zone” after checkpoint 7 doesn´t make things easier for the riders – any help from the outside is forbidden after this point. The organizer´s intention is that just a handful of riders reach the top – if more than that reach the finish line the Hare Scramble has been too easy. In 2013, 14 riders reach the summit and one can bet that for the anniversary edition race director Karl Katoch has one or another devilment up his sleeve.

The Erzberg is a successful place for the bikes from Mattighofen – in addition to Alfie Cox, numerous other Enduro and Rally stars like Giovanni Sala, Juha Salminen, Cyril Despres or David Knight signed in the list of Erzberg winners. However, the undisputed king of Erzberg is Taddy Blazusiak, who won the Erzberg race five times in a row.

On June 1, the race livestream of the Red Bull Hare Scramble at the 20th anniversary of Erzbergrodeo is available 11 a.m. at www.ktm.com.