Red Bull KTM Factory Racing´s Matthias Walkner secured a well-deserved victory at the 2017 OiLibya Rally, which marked the fifth and final round of the 2017 FIM Cross-Country Rallies World Championship. 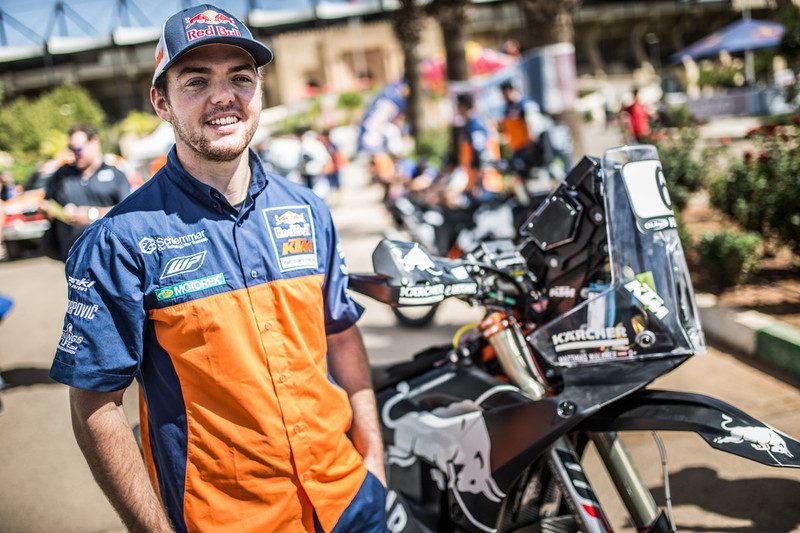 Second to the Dakar in terms of size, the Moroccan rally is one of the toughest on the championship calendar. This year, the final race before the Dakar Rally holds even more surprises for the participants due to tricky weather conditions with heavy rain.

Matthias Walkner, former MX3 Motocross World Champion, Cross-Country Rallies World Champion 2015 and runner-up on the 2017 Dakar edition, put the KTM 450 RALLY on the ultimate test before returning to action at the 2018 Dakar Rally in January. 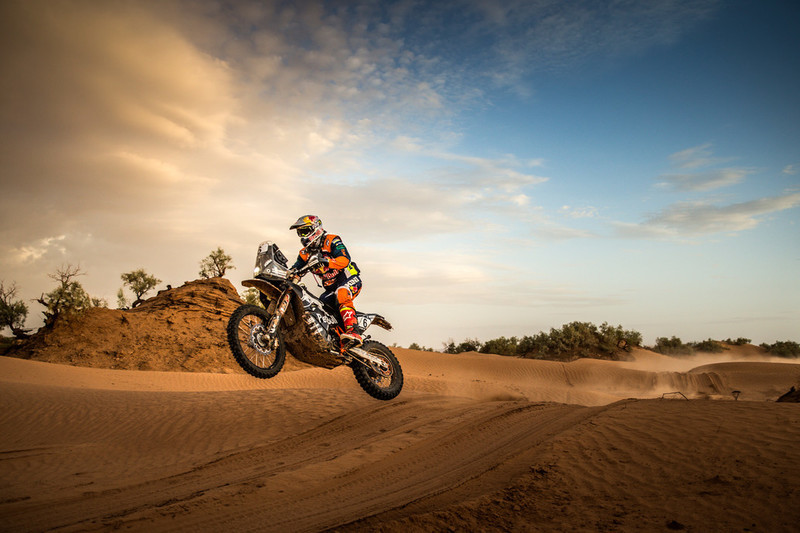 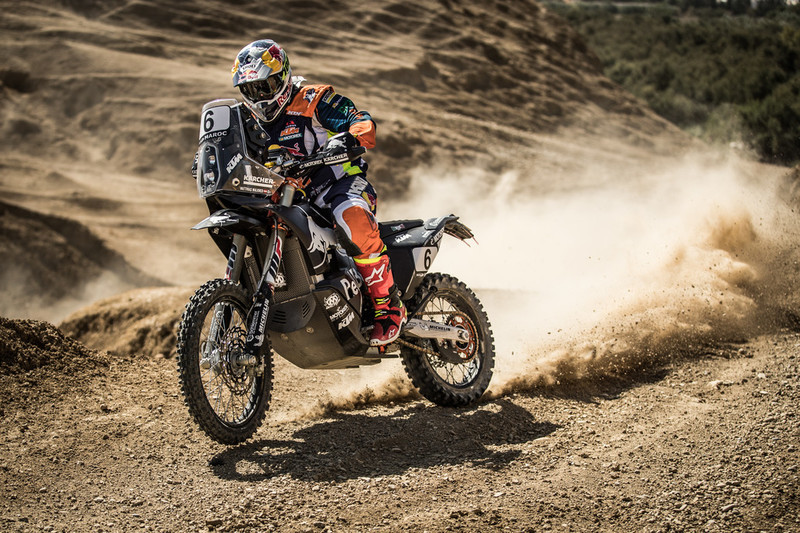 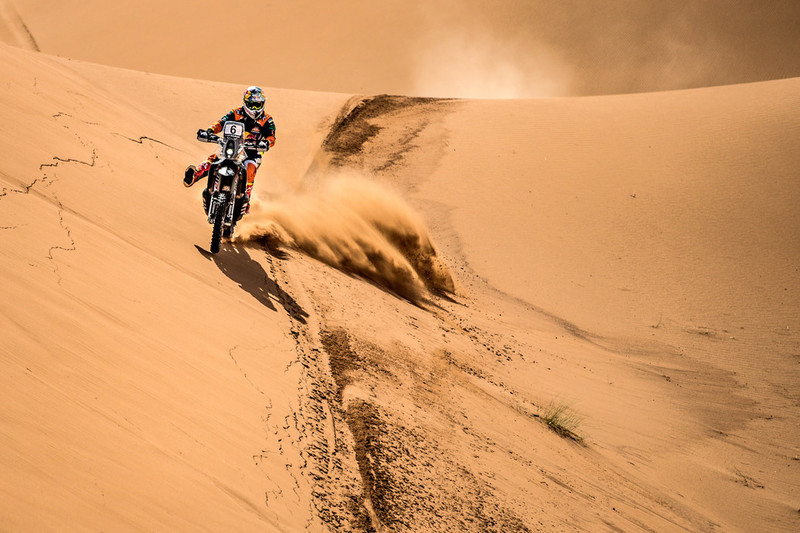 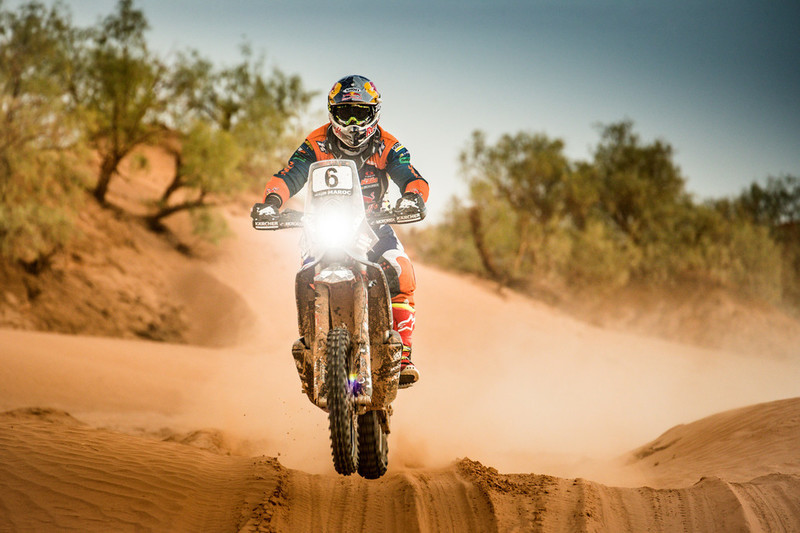 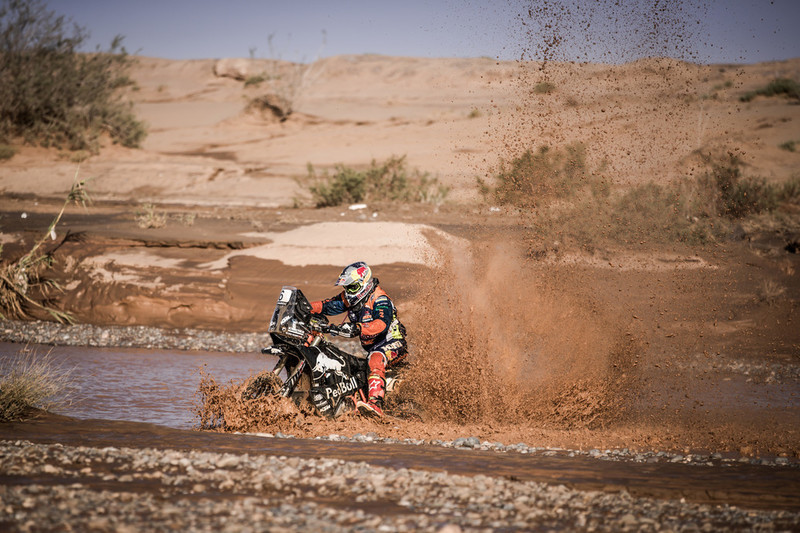 His consistency throughout the rally places the Austrian in a good position right from the beginning, wrapping up his week-long adventure in the dunes of North Africa with victory in the event´s final stage. Topping the standings on the final day of competition, Walkner has won the last round of the 2017 world championship, collecting valuable points to move up to third in the series´ final standings.

“It’s been a long event and I’m really happy that I won it. During the last few days we were faced with overflowing rivers, long stages with tricky navigation and a series of other things that could have completely changed the outcome of the event. The victory feels good.”

“The new bike has given me a lot of confidence to push and take my riding into a new level. I’m happy with my performance here in Morocco and this is very important heading into the Dakar Rally now. It makes the next three months a lot easier for me. The team have done an awesome job and we are all looking forward to the Dakar Rally.” 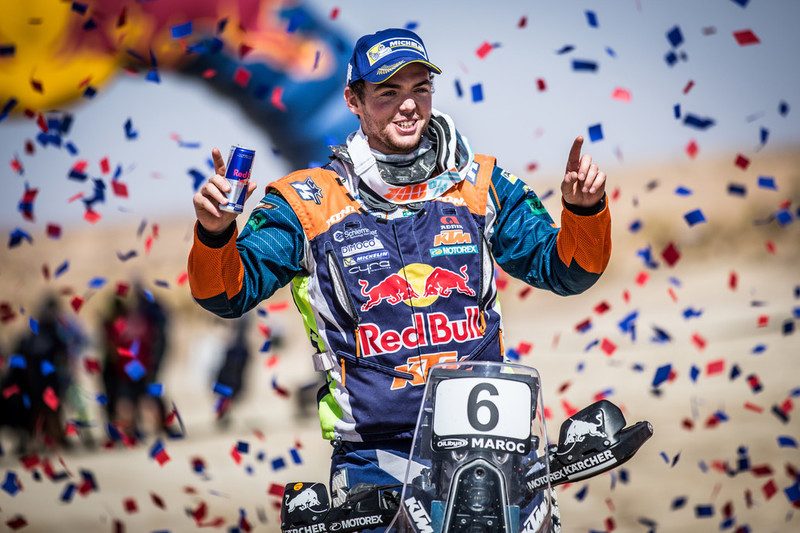 134 Responses to Ready for Dakar