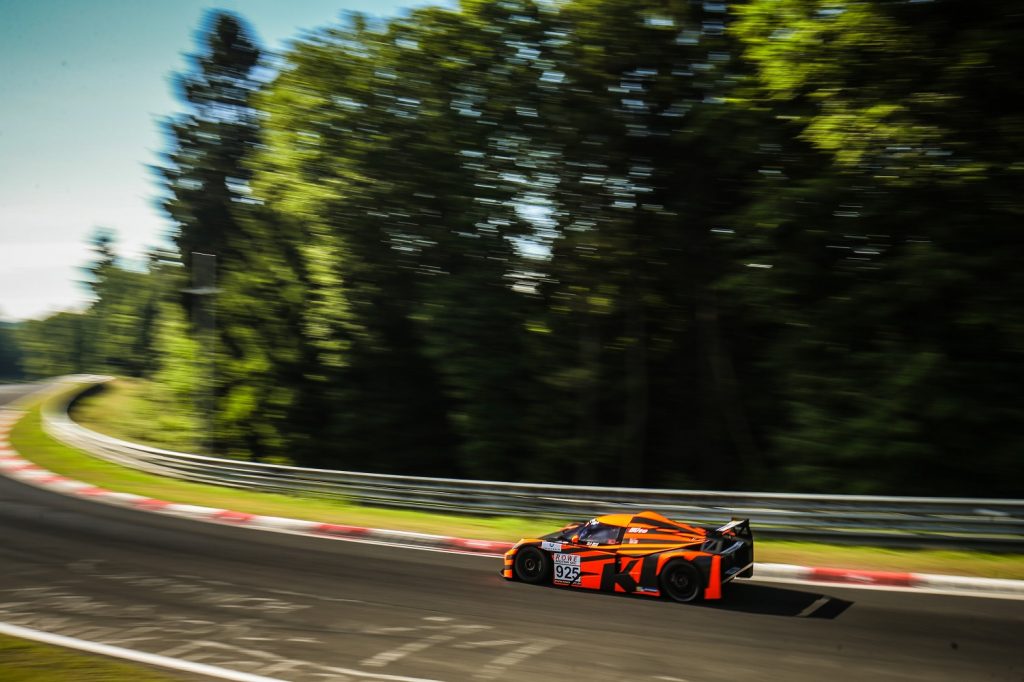 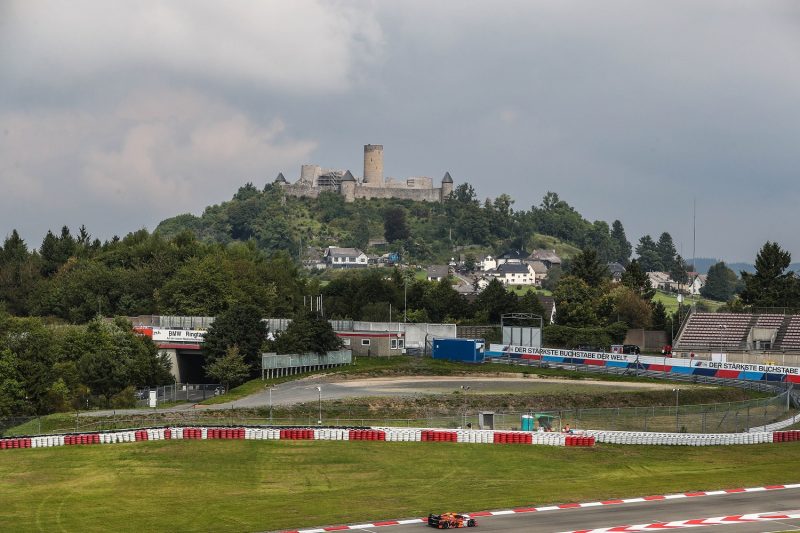 To be precise: the VLN has been using the Nurburgring Nordschleife since 1977. A whole range of drivers, embracing both amateurs and professionals, compete against each other in a variety of cars – from standard tourers to pure-bred racing prototypes – in a selection of classes. The races last either four or six hours and take place on the Nordschleife, which is connected to the grand-prix circuit for the event to give a lap distance of exactly 24.433 kilometers. The race program is very compact: On Friday afternoon there’s the opportunity for a practice session if you want, while the official practice session, qualifying and the race itself take place on Saturday.

The Nurburgring Nordschleife is rightly deemed to be the most demanding race track in the world, and it’s no coincidence that it’s been dubbed the “Green Hell”. With its announcement of the “KTM X-BOW CUP powered by MICHELIN”, KTM Sportcar GmbH is bringing a highly visible splash of orange to the Eifel. The leading teams have been fighting it out for victories and points in the overall classification since the fourth VLN race at the beginning of July. Together with our tire partner Michelin we are naturally offering incentives for the various age groups: Attractive prizes are planned for each of the six races and the overall winner, above all in the “Young Drivers” (up to 25 years of age) and “Gentlemen” (above 40) categories, with another prize being awarded at the end of the year. 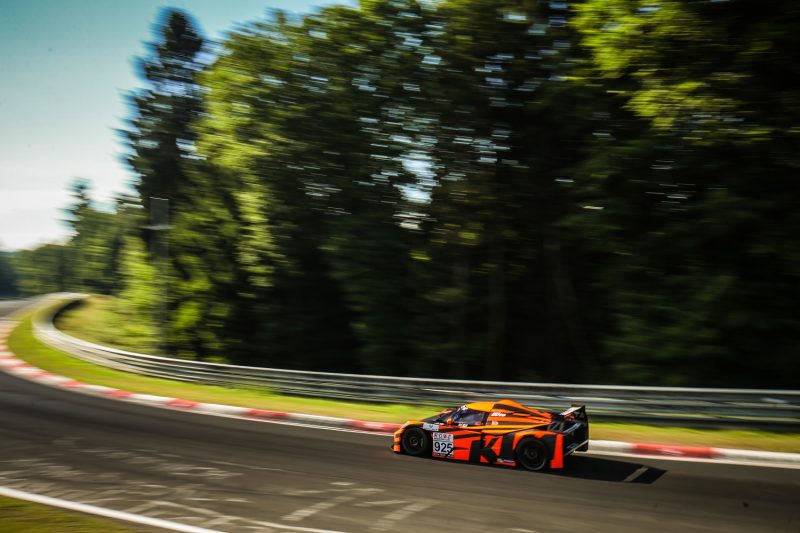 Participation in the “KTM X-BOW CUP powered by MICHELIN” requires an international license and a Permit A, a special permit that you will need if you want to race on the Nurburgring Nordschleife. However, this hasn’t acted as a disincentive to the teams: No fewer than four teams lined up for the start of the second race of the series, which was held as part of VLN 5. Among the drivers were familiar names, such as the two sons of the legendary German racing ace Joachim Stuck, Johannes and Ferdinand Stuck, who raced under an Austrian license. They lead the table after three races, with three still to come. Also taking part is another German driver, Arne Hoffmeister, who is sharing driving duties in his KTM X-BOW GT4 with various co-pilots. Making up teams three and four respectively are the German pairing of Nils Jung and Florian Wolf and the German father and son duo Axel and Max Friedhoff – other teams are expected to sign up later this year. 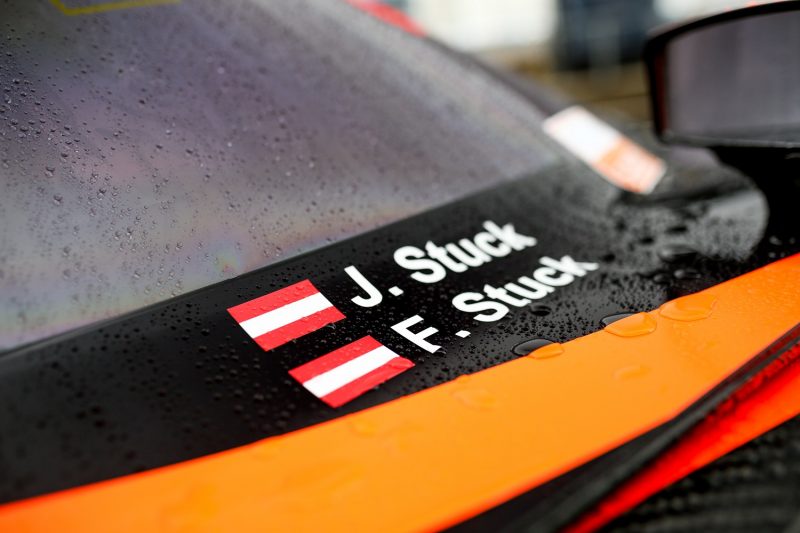 It’s not really surprising that interest levels are so high: At around 140,000 euros (net), the purchase price of a KTM X-BOW GT4 is extremely good value compared with similarly performing competitor models; another factor in its favor are its very low running costs. The car’s performance was recently demonstrated by the Stuck brothers. In the VLN 6 race, they finished in a highly creditable 15th place – out of a starting line-up of just under 160 cars, of which no fewer than 16 were GT3 models! KTM chairman Hubert Trunkenpolz is delighted with the company’s presence and success in the largest race series in the world: “Right from the outset we stressed that the KTM X-BOW GT4, which we developed with our partners Reiter Engineering, is a genuine motorsport car that our customers can enjoy. The Cup now included as part of the VLN means that the KTM X-BOW GT4 is participating in just about every prestigious race series in Europe. I cannot emphasize enough how honored and delighted KTM is to be here at the Nurburgring Nordschleife. I would like to express our thanks to the officials at VLN and DMSB, and the Reiter Engineering and Michelin teams for their support in this project.”

And by the way: You don’t need to fill in a separate registration form or pay any additional fees to take part in the “KTM X-BOW CUP powered by MICHELIN”. If you’ve already been accepted for a VLN race and satisfy the technical requirements for the Cup, then your points will automatically be included; to qualify for an overall ranking, you must take part in at least three of the six races in 2017. 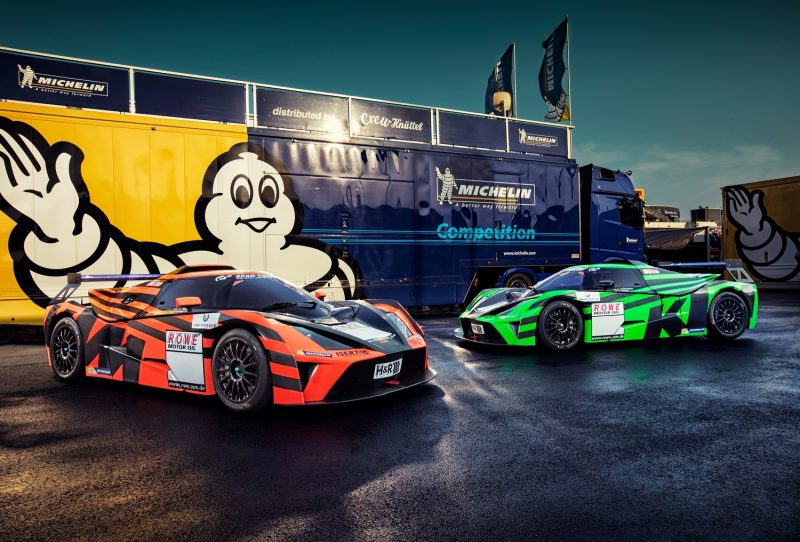 172 Responses to The Cup from Hell