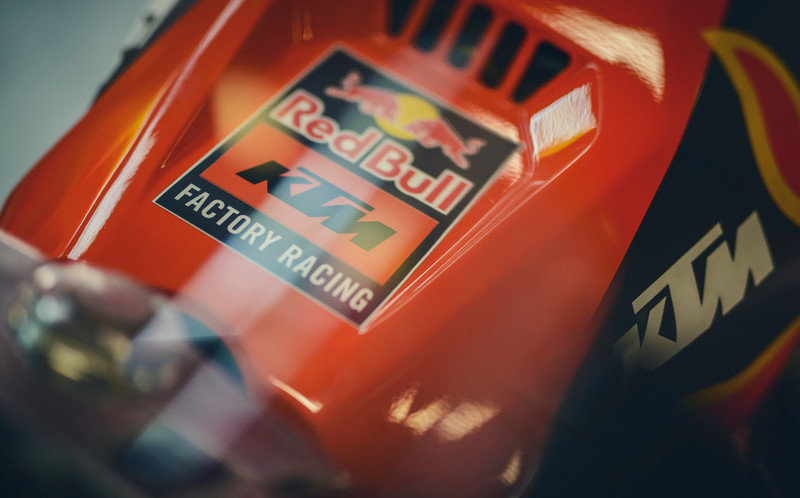 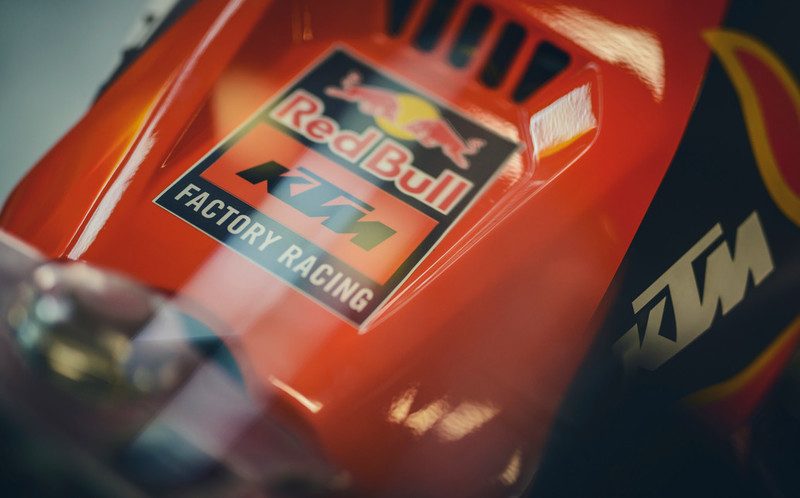 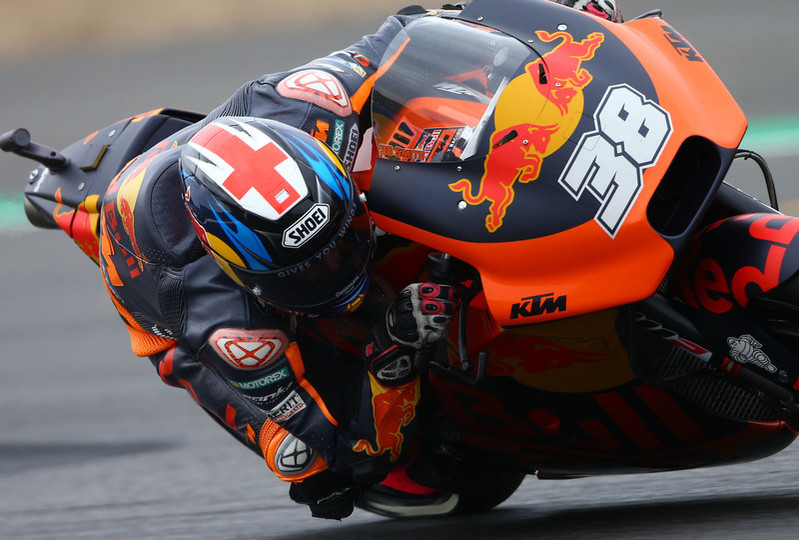 85 Responses to The little things: Getting personal in MotoGP™