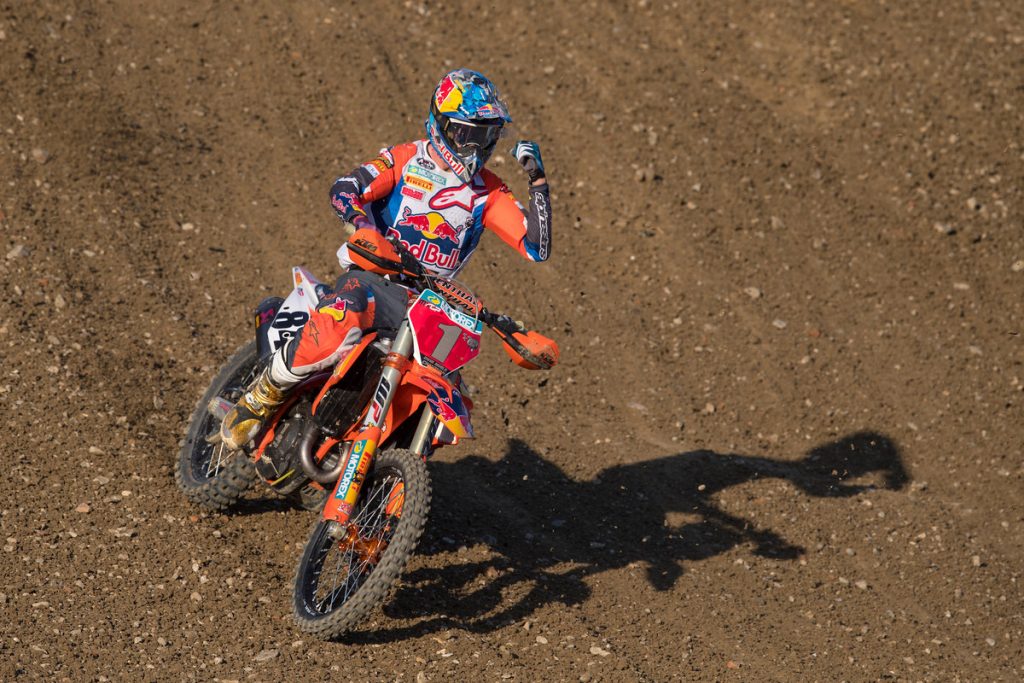 How did Herlings make 2018 possible?

17 wins from 19 and a first MXGP title means 2018 was a magnificent motocross season for Jeffrey Herlings. How did he make it happen? We asked Team Manager Dirk Gruebel for some insight. 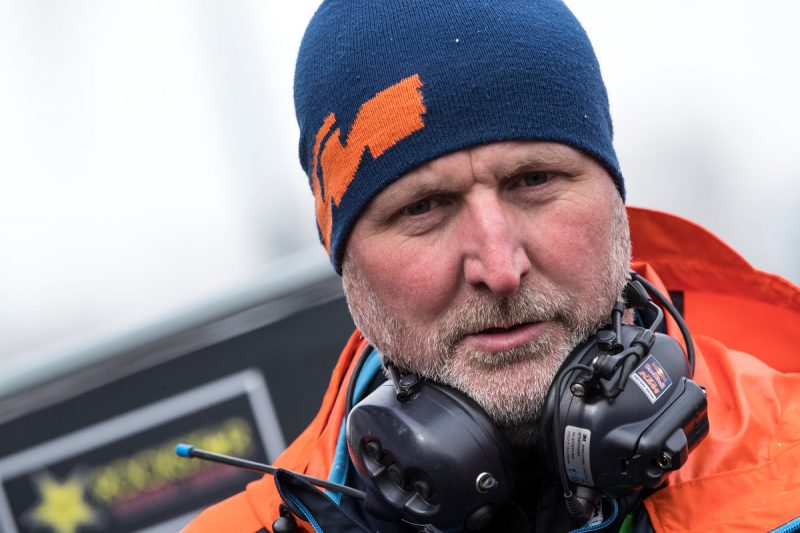 The dust from the roost of 2018 MXGP is beginning to settle and besides the knowledge that he is World Champion (and Red Bull KTM are #1 for the seventh time this decade with two different riders) Jeffrey Herlings might soon begin to appreciate the numbers of the year with greater awe.

The 24-year-old Dutchman routinely crushed his rivals through a variety of conditions and across different terrain but his phenomenal numbers tell just as much of the story. Herlings has famously said he lived like a “monk” to achieve a 100% podium appearance record, 17 Grand Prix wins from the 19 he contested, 33 motos from 38, 14 1-1 shutouts and only dropped 17 points from the maximum all year (discounting the 50 missed from the Grand Prix of Lombardia, when he was injured).

“I’m not sure if he was dedicated more than before because he has always been that way,” opines KTM Group VP of Offroad Robert Jonas. “He started this year in top shape. I still think Jeffrey is ‘growing’ and hasn’t reached his full potential.” 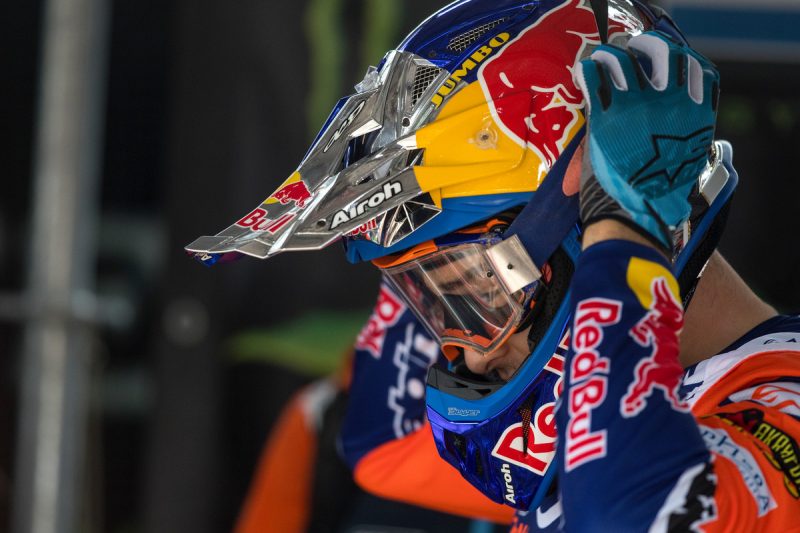 Behind Herlings was his loyal team and the Red Bull KTM staff that had helped and nurtured this fantastic talent since his GP debut as a 15-year-old in 2010. The technical crew refined the #84 KTM 450 SX-F especially in the early rounds of the series and by Portugal and the fifth race of 2018 Herlings had the whole package of pace, connection, reliability, confidence and starts. He was also winning the battle in a ‘toe-to-toe’ with defending champion and teammate Tony Cairoli.

To gain some more perspective on how Herlings blossomed from his emphatic opening success of the season in Argentina, returned swiftly and decisively from a training crash and broken collarbone and went on to set more records in the sport we ask German Team Manager Dirk Gruebel for an inside line … 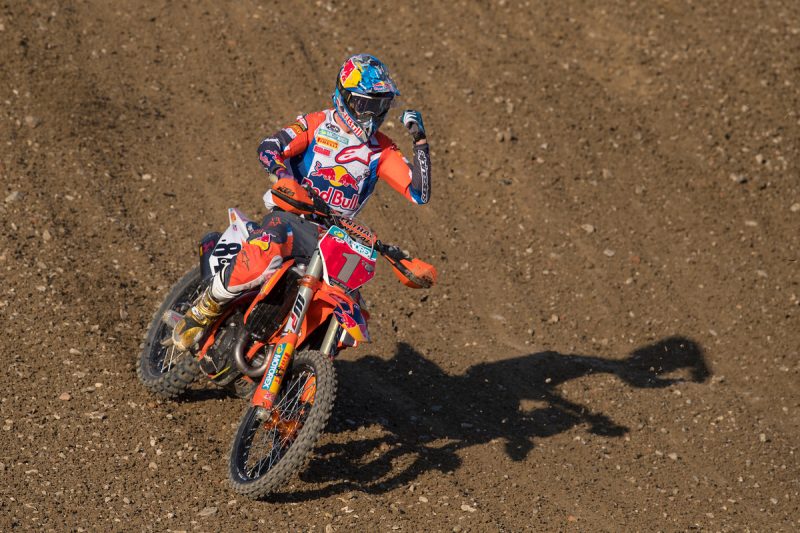 Ok, how did Jeffrey make the difference over the others in 2018? Rival teams are no longer talking about winning in MXGP, rather “catching Herlings” …
“You know, Jeffrey made some big mistakes in 2017 and coming into his first season of MXGP. Maybe he was a little bit wrong from the off because guys who moved up before him from MX2 were champion right away [Romain Febvre in 2015 and Tim Gajser in 2016] so for him it was a ‘done deal’ and he ‘had’ to be world champion. I think there were riders who were keen to make it tough for him because he’d smoked them in MX2. I think it was payback time in the 2017 pre-season internationals already and people were closing the door on him and being a bit harder than normal in my opinion … but it was to be expected because he was the greenhorn and there were people who wanted to show him the way, at least that’s how it looked from the outside. For sure he was not on the same fitness level as this year and it took a while to find his lines and his way. He learned. The starts were a big problem and we developed those with him. He’s a maniac now with those, especially during the week. I doubt anybody puts in as much practice as him and he’s improved a lot; top five lately and mostly top two. Within a couple of corners he is first and then it is all about the incredible pace he sets from the first lap until the last which is not possible for most of these riders. Tony tries his best and does really good but it is such a high level that even he struggles to stay with him. If they battle each other then there is usually a gap of thirty-forty seconds to the next guy in third and that’s not normal for this sport.”

He seems to run the same speed no matter the track …
“Yeah, it doesn’t matter for him anymore. In MX2 you could see he was the fastest in the sand but there was also Tommy Searle or Dylan Ferrandis who could show him a front wheel on the hard-pack once in a while. But now in MXGP this is not really happening. It is a rare thing to see: that he is excelling no matter the ground or even if it’s a new track. It’s impressive.”

There are not many motorcycle racers in any FIM World Championship with a similar rate of success …
“Last year our message to him was ‘just aim for the top five or top three and you’ll be world champion’ but, to him, it was like the message was still read as ‘be first every weekend’! It ran like this into 2018 and he was a bit down when someone else won but it was good to remove that [notion of] the perfect season because that is another kind of pressure. He was going in a good way this year and the broken collarbone and missing one round didn’t help but coming back to start winning again straight away was something nobody expected.” 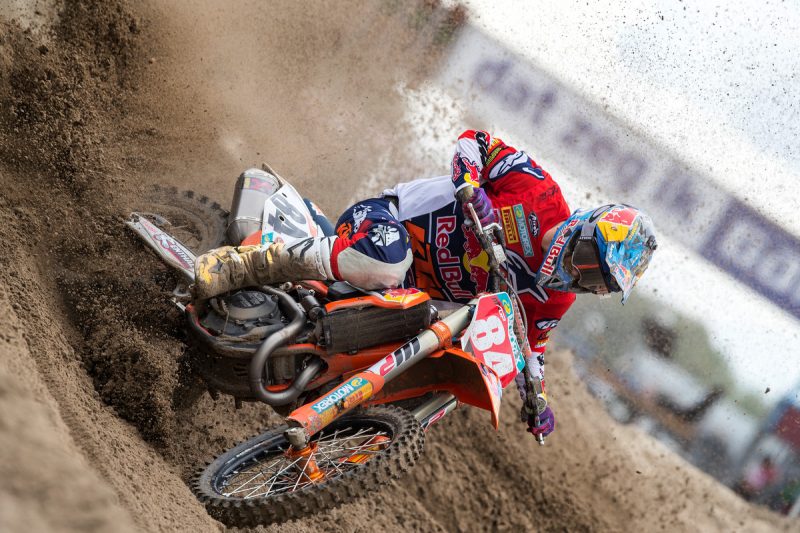 Was there a time when you thought he was over the limit?
“We had it in Indonesia [round twelve of twenty]. For the first event back after injury I thought he took a little too much risk. Ok, he saw the win was possible but he could have paid a high price for it. He took a risk, but so did Tony and he got the short end of the stick when he hurt his thumb and in the end it worked out for Jeffrey. In my opinion it was not necessary to put that pressure on himself to again be winning so soon after surgery.”

Can you give a rough estimation of how much Jeffrey is riding during the week? Do you see other riders doing the same mileage?
“No. Glenn [Coldenhoff] tried to keep up with him a bit more since last year but it’s tough. He normally rides three times a week between races. If there is no race then on Saturday or Sunday there will be another practice.”

Jeffrey has talked about the cost and toll of 2018. Is there the chance of burnout?
“It is hard to say. It’s not predictable. He is the strongest out there now but overnight things can change. The human body can be a strange element and can play tricks on you. He really trains a lot but then other people did before him as well and they were Ok in their particular sport. It is hard to say.” 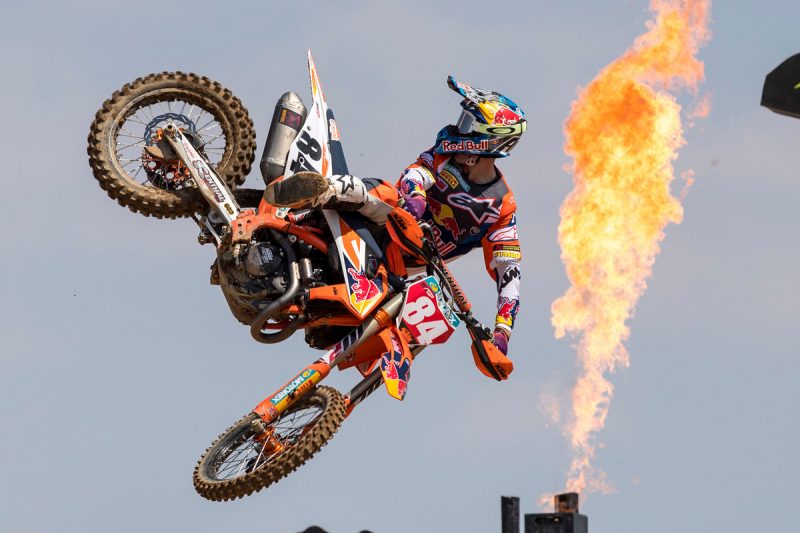 From the outside he looks like the perfect motocrosser and there are not many weaknesses. In person what’s he like? Is there that same veneer of strength?
“In my opinion he puts up a shell, which you also need to protect yourself when you are as famous as him at such a young age already. Even now when he is older the shell is still there. He likes a bit of privacy and distance from people. He puts that ‘armor’ up, and that’s his decision. He is not the most talkative or outspoken person in the paddock, that’s for sure, but if you get to know him then he’s a really good guy.”

Did the team make a breakthrough in the period before Portugal and find the solution for his starts?
“Hmm, it was a constant process. All through spring we worked on the starts and they got better and better but we also had some stuff coming from the technical side that helped him as well to stay in the same RPM and then he found his procedure, which he didn’t have last year. This is the key now for a good start and he repeats it week by week.”

Repeating this season: is that going to be possible?
“I think next year we can expect the same Jeffrey again. He is still hungry and eager to win. Some guys do have that ‘big goal’ and then they take a step back or fall into that hole [of motivation] but I don’t think that will happen with him. He is keen to have another title and I think we’ll continue to see the best of him in 2019.” 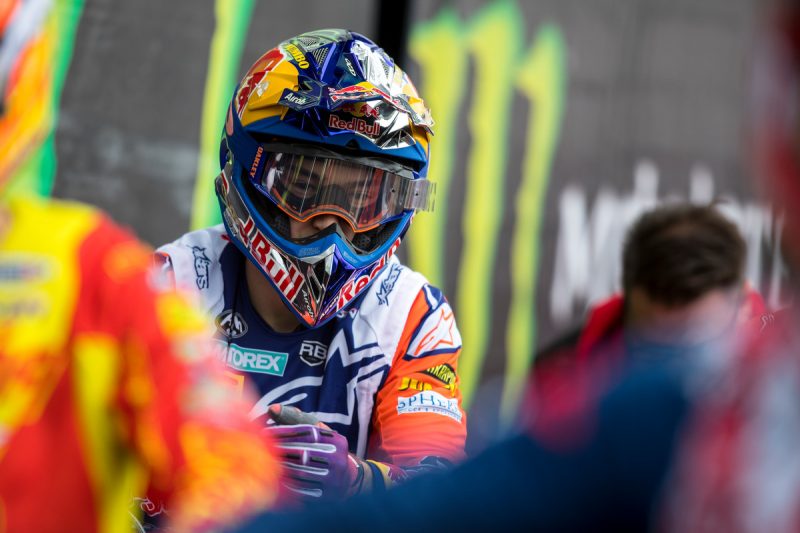 9 Responses to How did Herlings make 2018 possible?