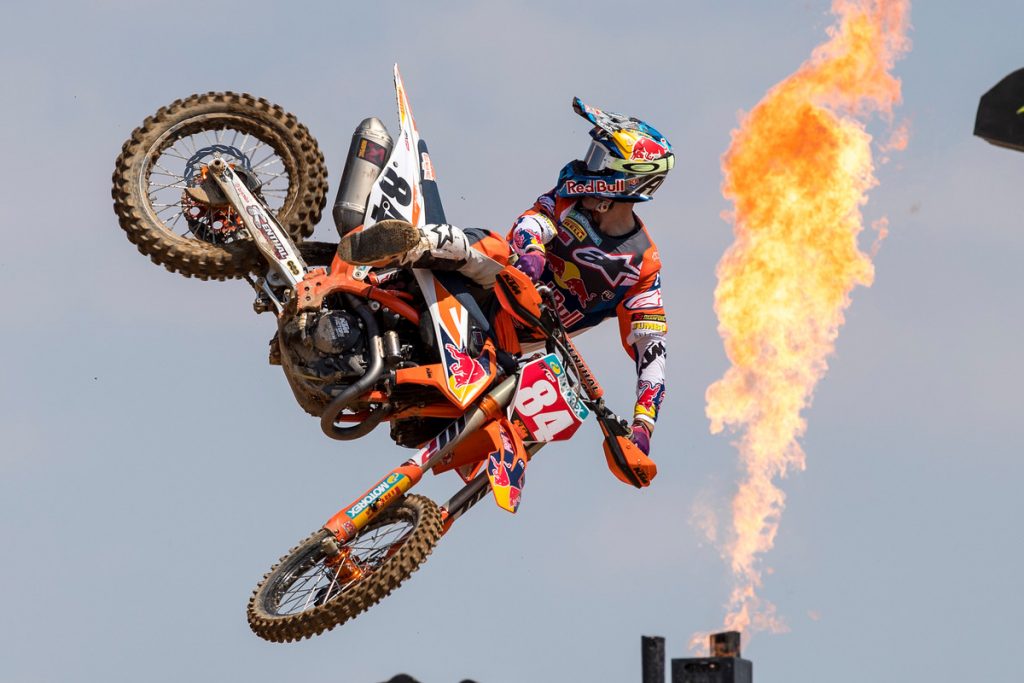 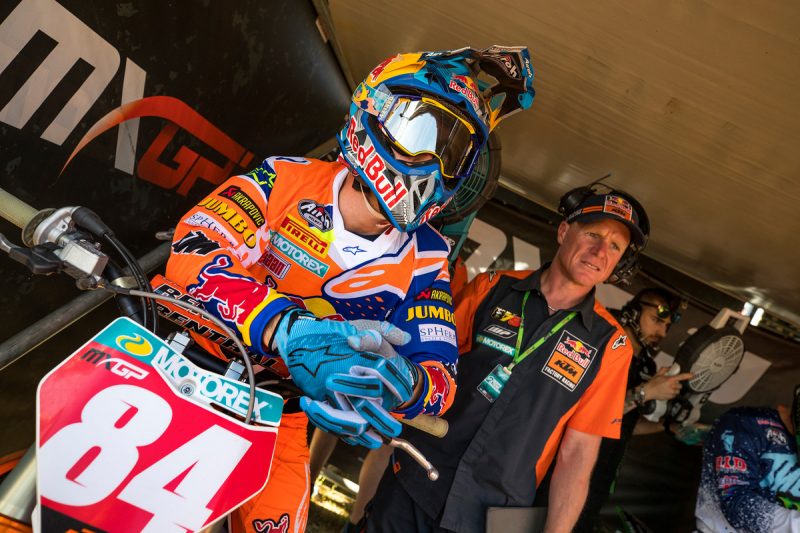 Today (Wednesday) Red Bull KTM’s Jeffrey Herlings celebrates his 24th birthday, and is only a matter of hours away from his home Grand Prix this weekend and a double celebration with fulfilment of his lifetime dream of winning an FIM Motocross World Championship in the premier class of MXGP. 2018 has been nothing short of sensational for the Dutchman who has not stopped racking up statistics.

There is always a bigger story behind the numbers (we’ll get to that) but Jeffrey’s track record is perhaps the most comprehensive in any FIM motorcycle racing series this year. How? Just see … Since the end of February 2018 MXGP has reached 18 rounds and 36 motos to-date. In that time and through heat, humidity, freezing cold, rain, hard-pack, sand, mud and all types of conditions #84 has:

Round 19 of 20 will take place in the sand of Assen for the fourth Grand Prix of the Netherlands and is to be staged by the famous Dutch Circuit. Herlings won the event in 2017. 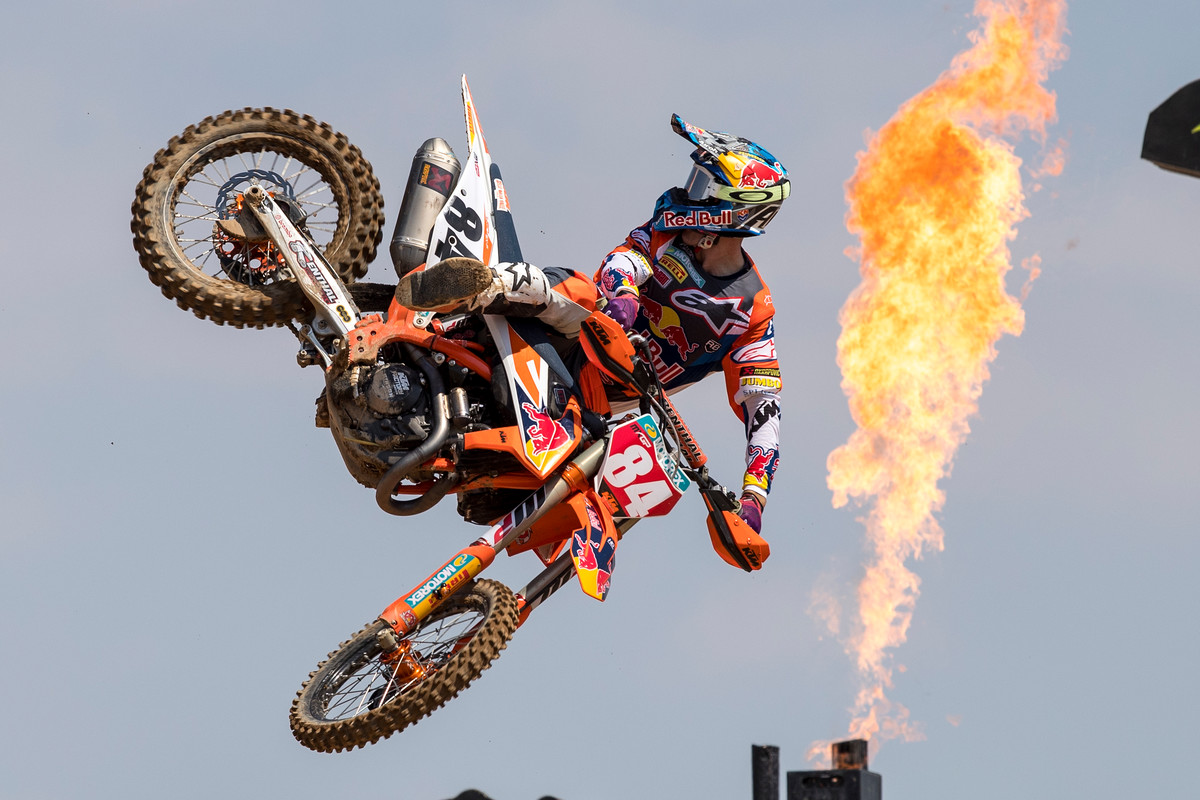 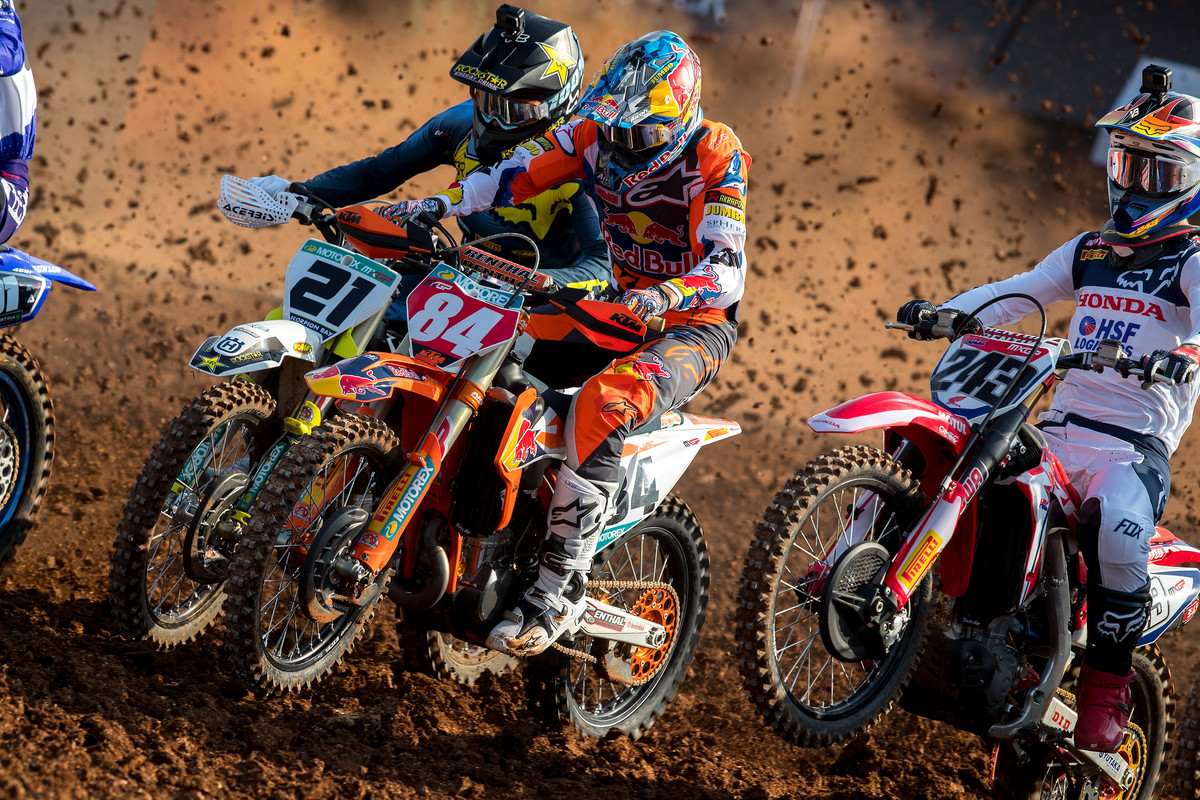 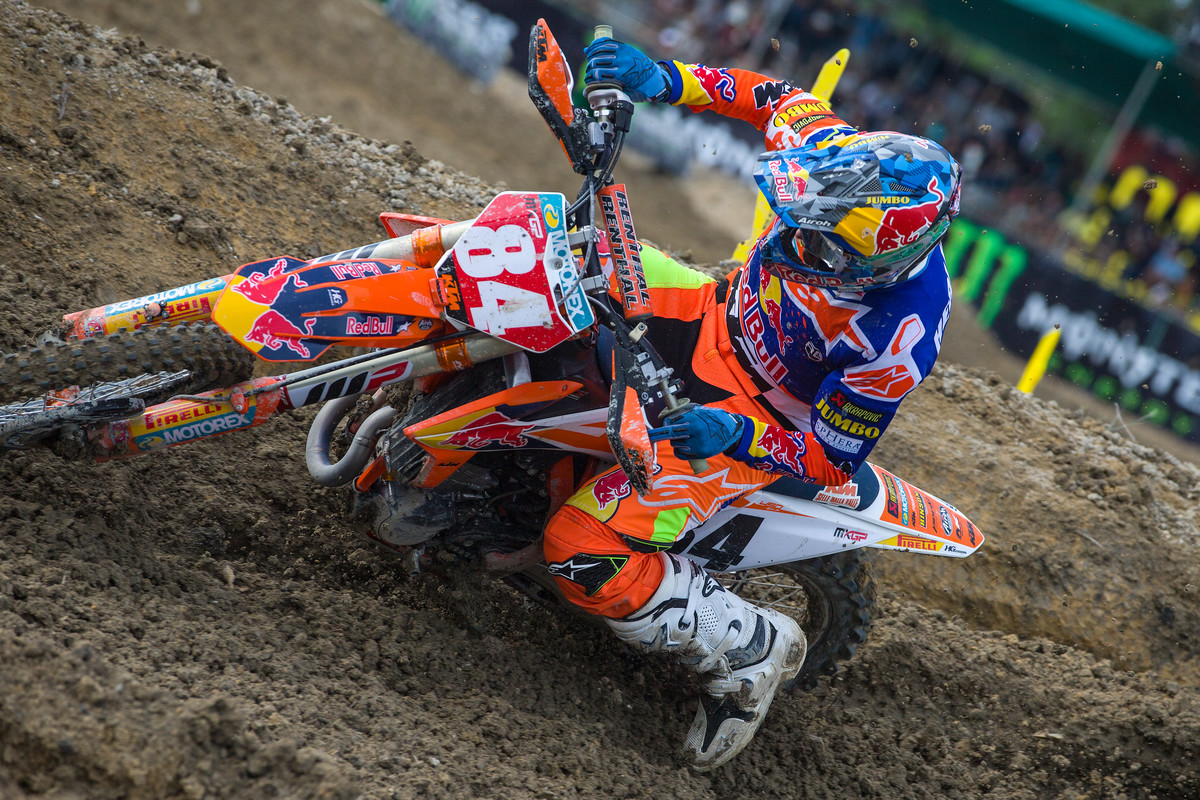 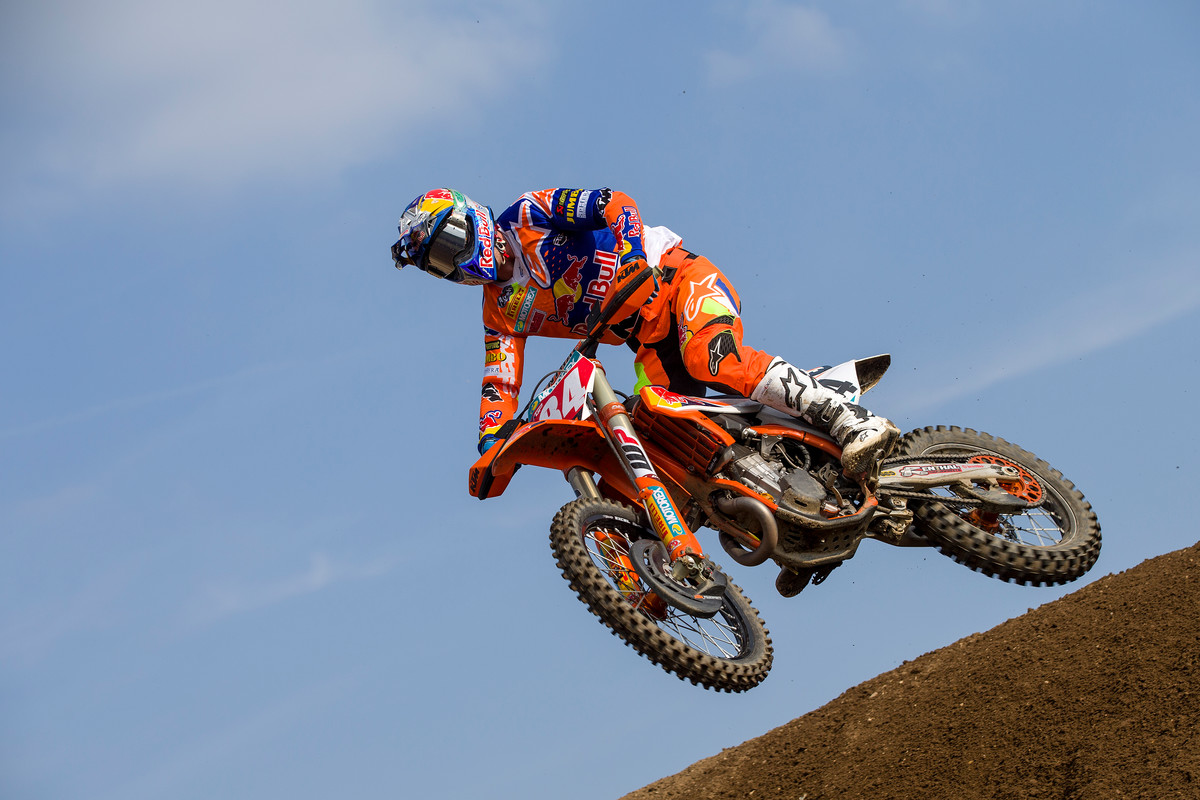 15 wins, 17 podiums, 29 motos, 95-point lead: It almost makes the job look easy but Herlings is always quick to stress the amount of work, compromise and sacrifice that has gone into the scorecard. He also regularly credits the Red Bull KTM Team and perhaps their most crucial work was in refining the works KTM 450 SX-F so that by round five in Portugal Herlings was in frequent contention for Grand Prix holeshots. Aside from the scrutiny of battling and facing-off against teammate, reigning champ and nine times title winner Tony Cairoli, Herlings also had other hard moments. Prior to round eleven he sustained a multiple fracture to his right collarbone while training and missed the Grand Prix of Ottobiano. Less than three weeks after surgery he returned at the Grand Prix of Asia and hasn’t been toppled from the top of the podium since. Ottobiano and the dramatic loss of 50 points from the lead he’d been steadily building in the series was a stark reminder of the horrendous narrow margins between glory and disaster in MXGP and helped Herlings refocus. The rest has been written in the annals of the sport. 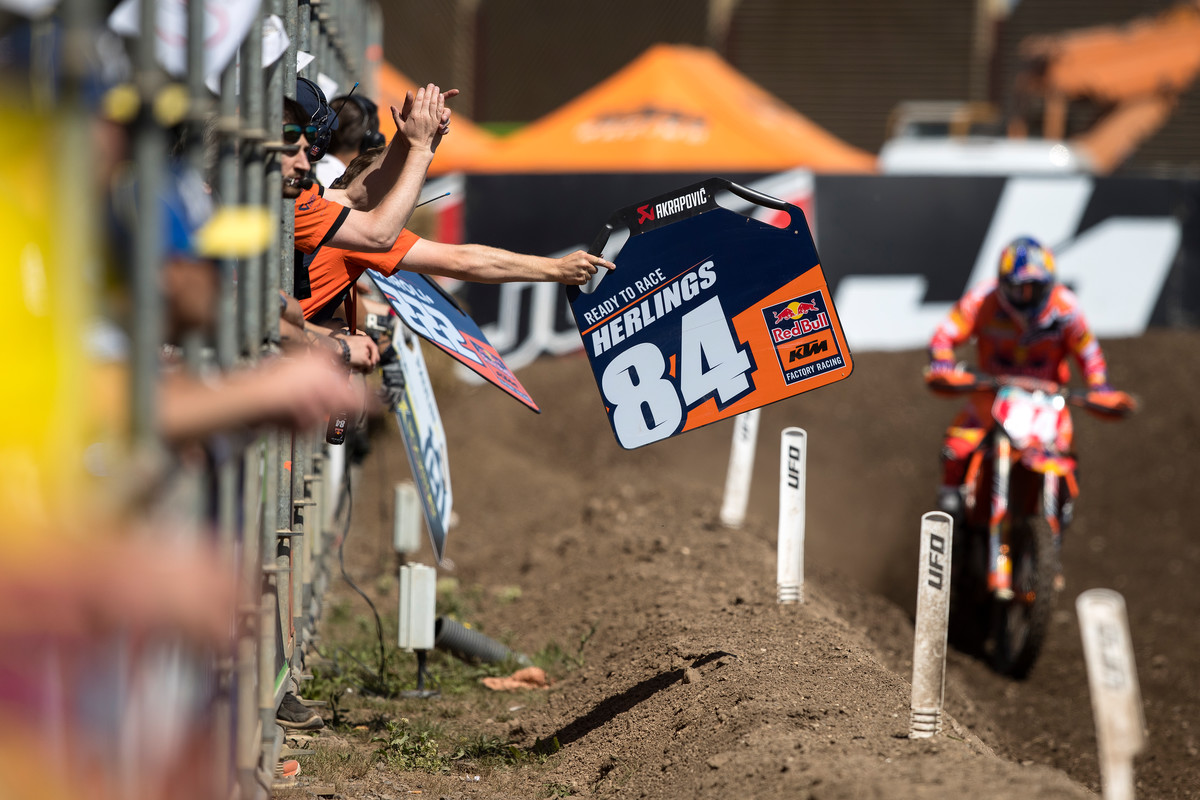 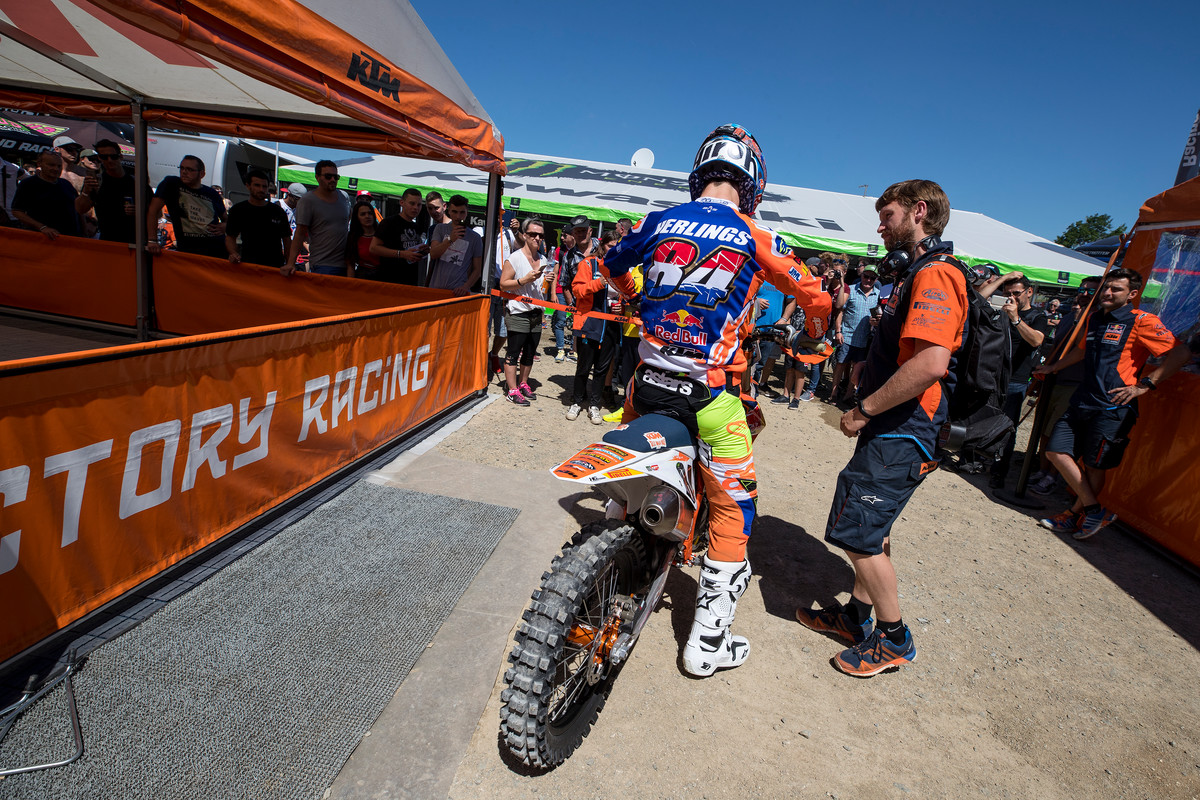 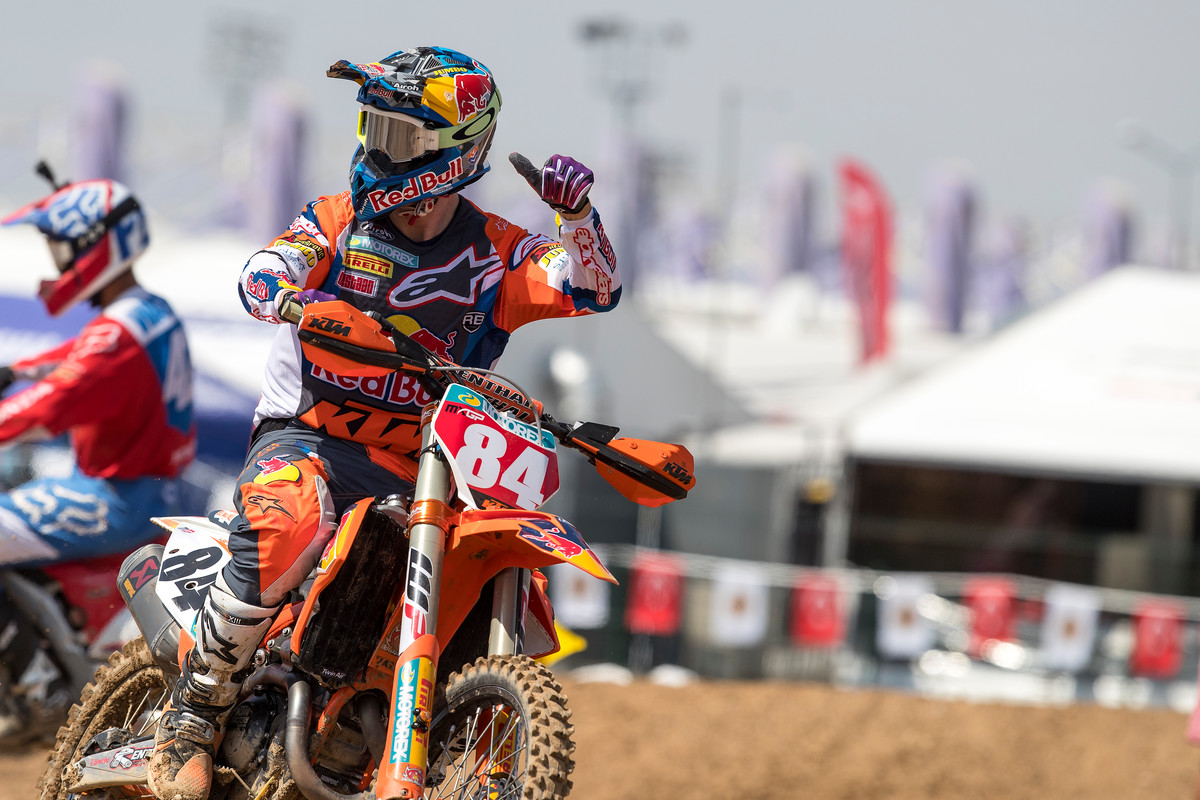 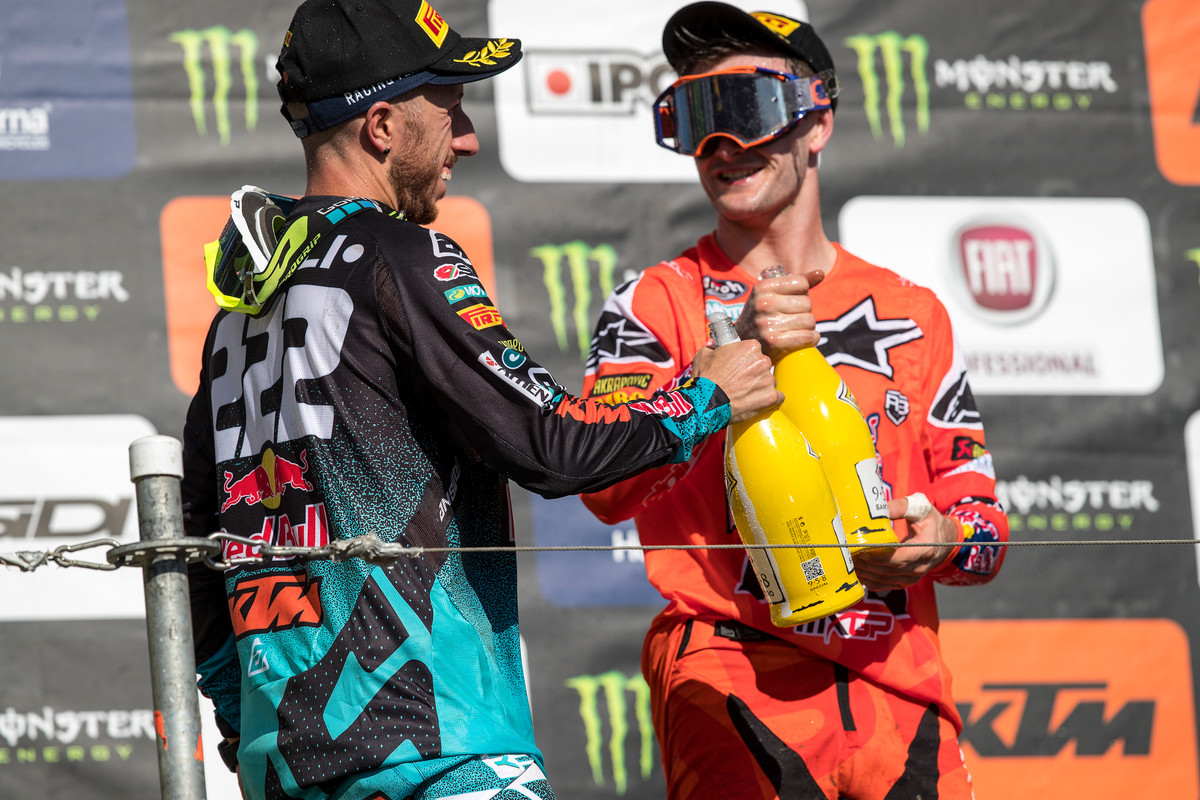 60 Responses to Jeffrey Herlings: The numbers of a motocross master