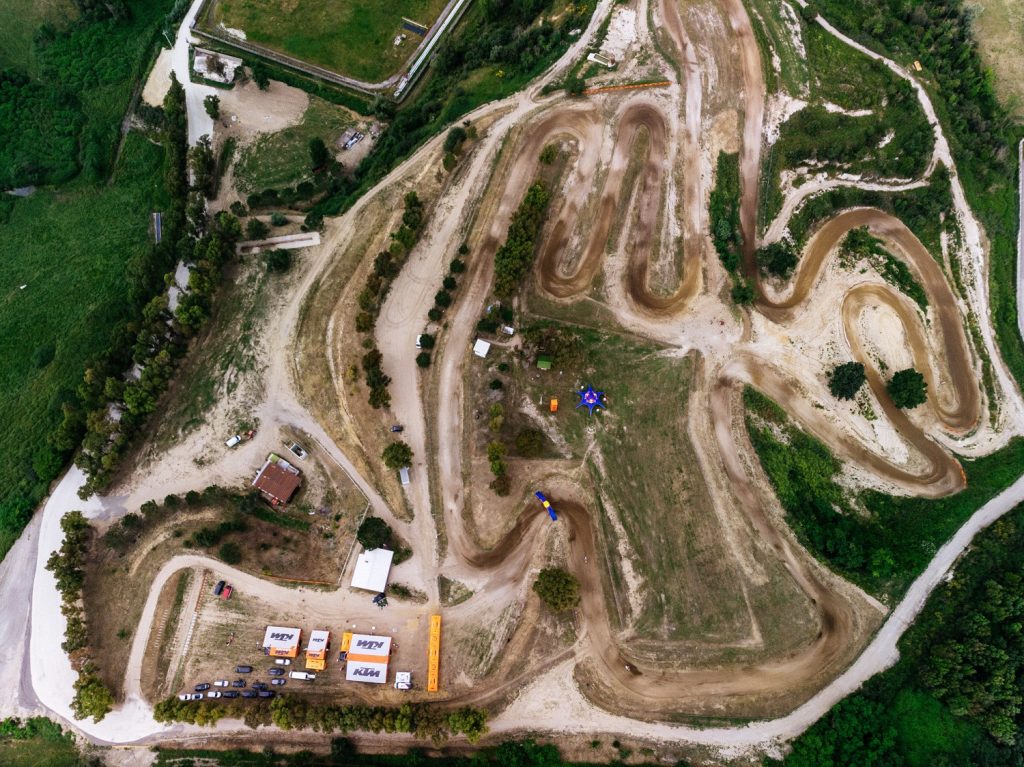 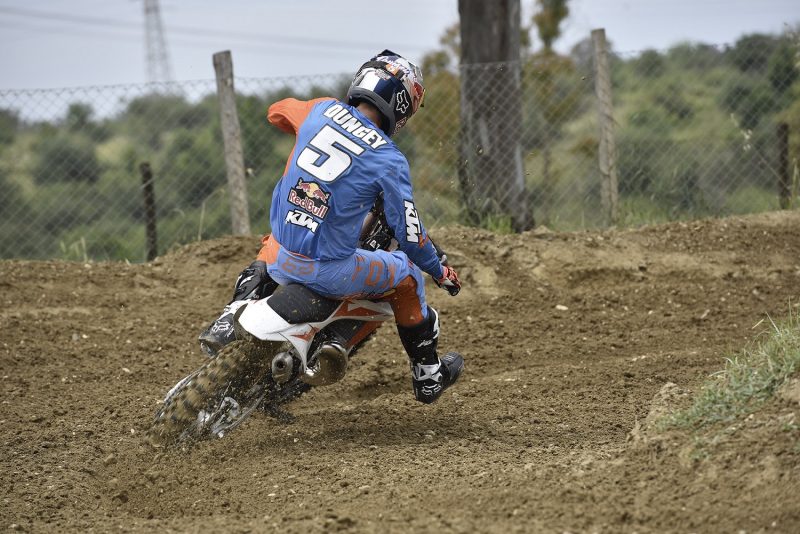 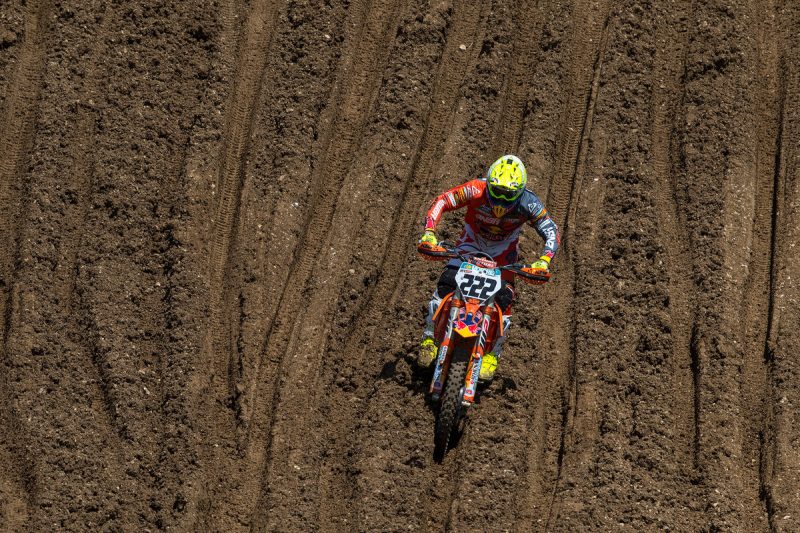 45 Responses to Malagrotta: The house of Cairoli