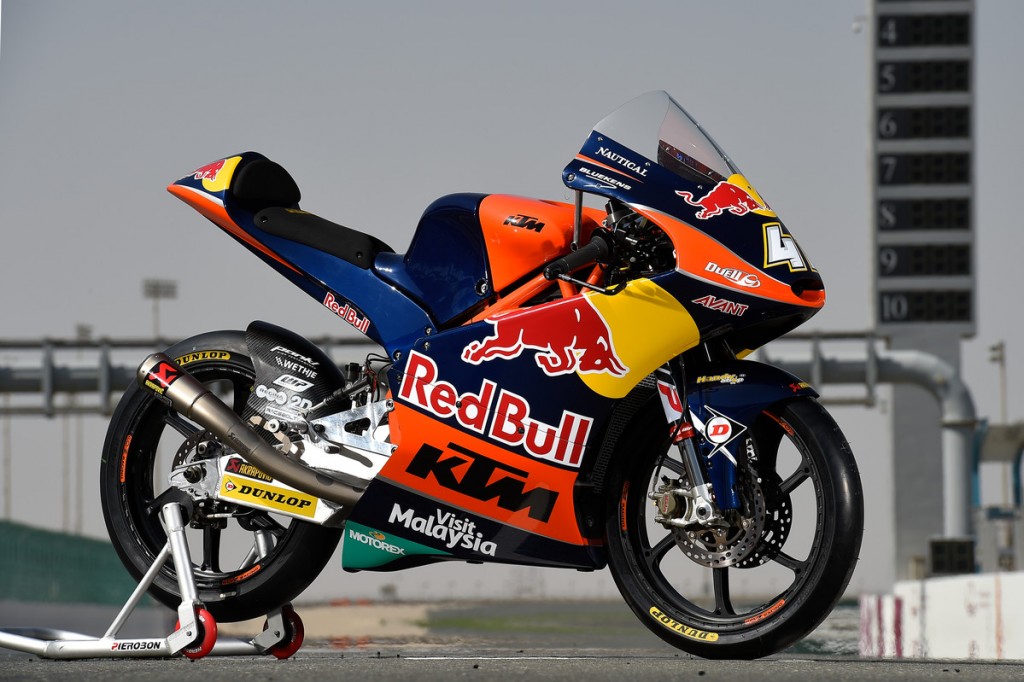 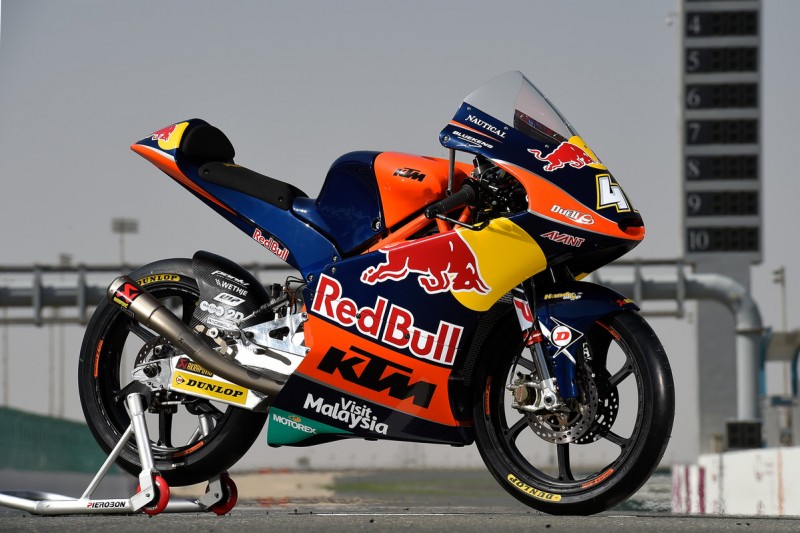 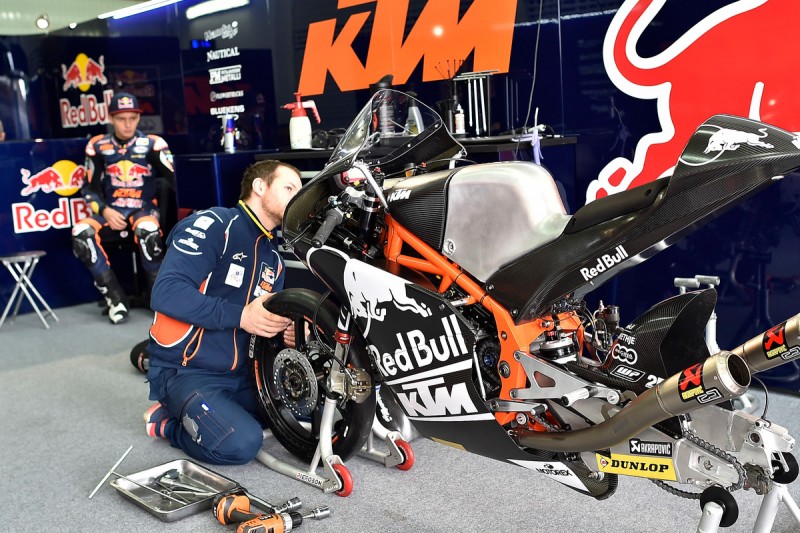 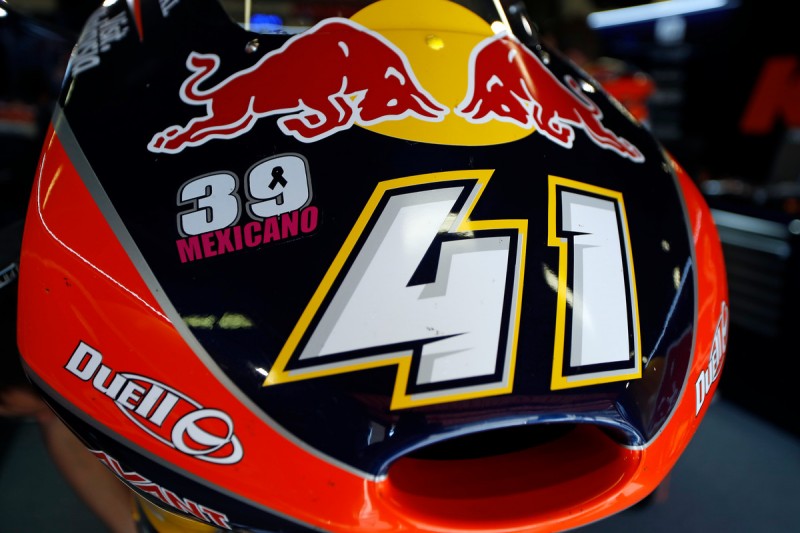 97 Responses to All in the hands (and the butt): Moto3 factory bikes