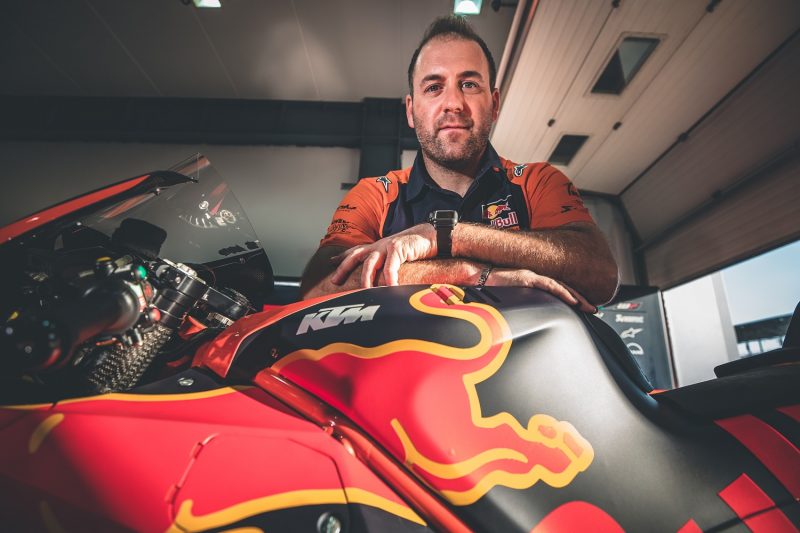 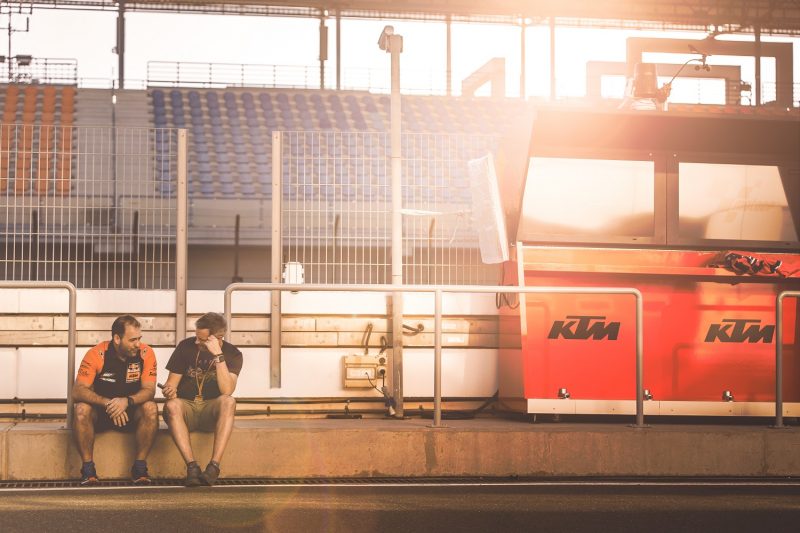 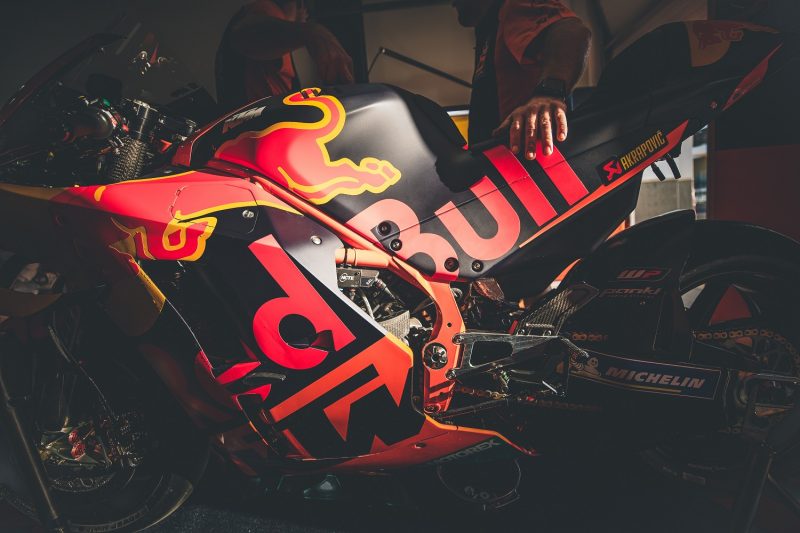 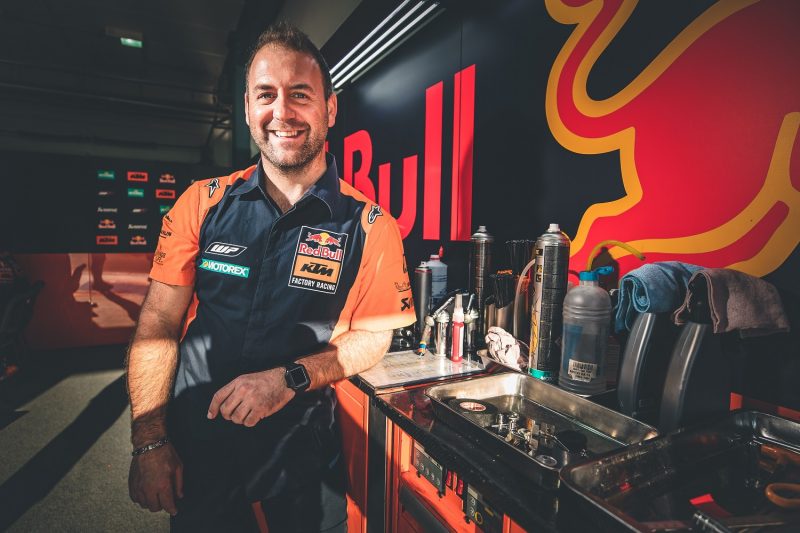 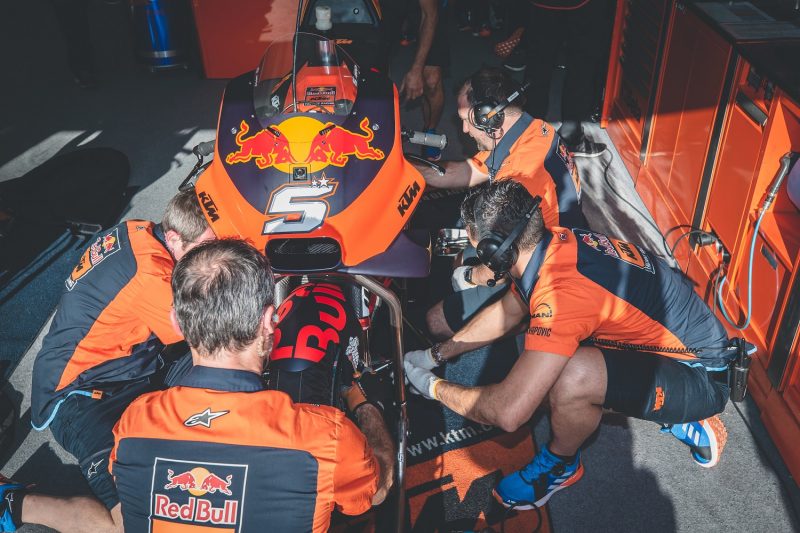 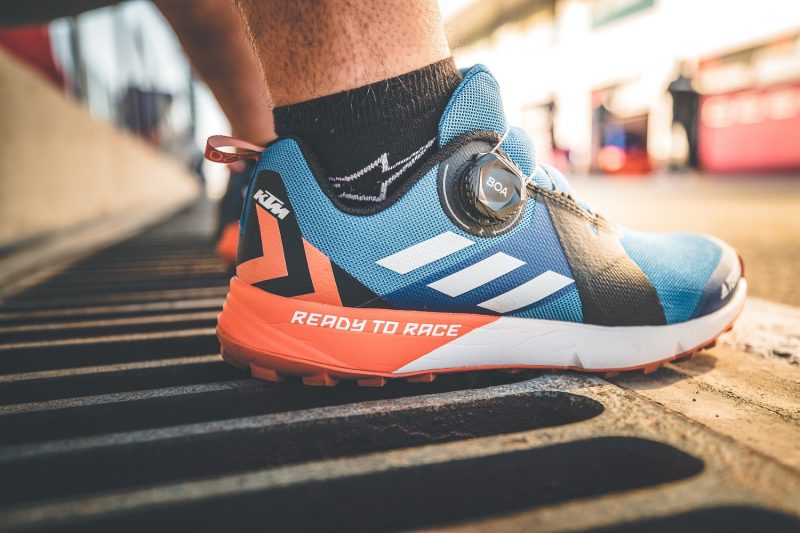 256 Responses to Getting into MotoGP™