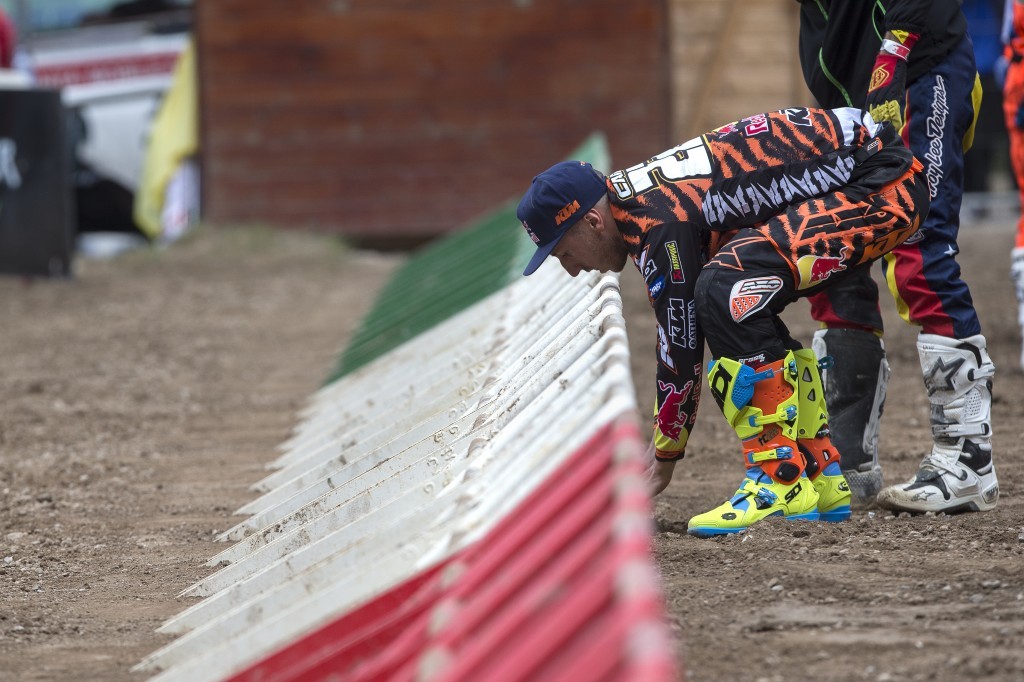 MXGP’s leading star and multi champion Tony Cairoli turns 30 this Wednesday. He here talks about reaching a landmark while still at the very top.

It is hard to guess Tony Cairoli’s age. Small, slight and sprightly the greatest rider of the modern four-stroke era of the FIM Motocross World Championship in fact clicks into his fourth decade this week. ‘222’ has defined the series this century and since bursting into Grand Prix in 2004 after a low-key learning year in 2003. Thirteen seasons on and with eight world championships the Sicilian, from Patti, has achieved so much in such a short time and morphed from a feisty and flamboyant 250cc racer to a poised, versatile and superlative all-rounder. 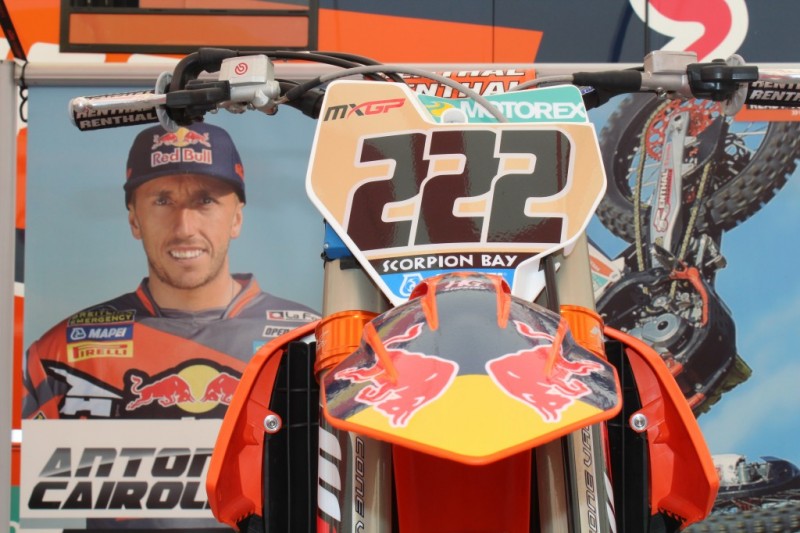 The Red Bull KTM star is still the biggest draw in MXGP, an award-winning personality in Italy and the spearpoint of Red Bull KTM after claiming the company’s first premier class world title in 2010 and then hosting a championship-winning party every year up until this summer where injury prevented another ‘gold plate’ for only the second time in his career.

“I’m really not counting the years or thinking about retirement,” he said to the KTM BLOG over a hot weekend at last weekend’s season-closing MXGP in California where he was coming back from injury. “I feel good and still have a great feeling on the bike. I think I still have a long time to ride and it doesn’t bother me arriving to this ‘finish line’ that is thirty! We will have to see; I still have the same passion for the sport and for racing.” Not for the first time the parallel between Tony and his famous countryman in MotoGP comes up again: both multi champions, icons of their disciplines, both maturing (Rossi, 36, fronts the MotoGP series by 23 points after 13 rounds of 18). “Valentino is making one of his best seasons in a long time. He is getting closer to his tenth world title,” says Cairoli who has met up with ‘46’ numerous times and even taken his KTM 350 SX-F to the Yamaha’s man ‘Ranch’ for some offroad laps. What’s the link and reason for this competitive vitality among Italians? “Maybe the diet, maybe the weather!” he jokes. “It can be a lot of things … perhaps most it is the passion we have for motorsport.”

Unlike MotoGP the extra physical demands of Grand Prix level Motocross mean that thirty years of age sees a rider reaching the twilight of his career. Cairoli – from absolute Motocross of Nations success to dominance in the sand utterly unexpected by an Italian to his 74 GP wins (second best of all-time) that place him among the pantheons of the sport – wants to continue to blaze a trail and will be hunting a first crown with the KTM 450 SX-F in 2016. “I hope [to race] another five or six seasons,” he says. “It depends on how I am feeling and if I am still competitive. If I am, then I hope I can still ride.”

HAPPY BIRTHDAY TONY. What will you be doing? “Nothing really that special. We’ll go to Vegas for a few days after the Grand Prix as I am not racing the Motocross of Nations. We’ll then start to look at how we’ll prepare for the next season.” 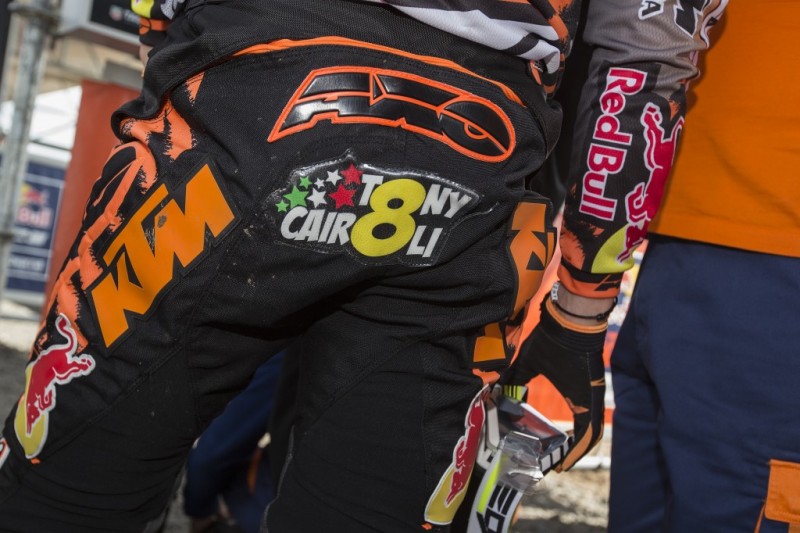