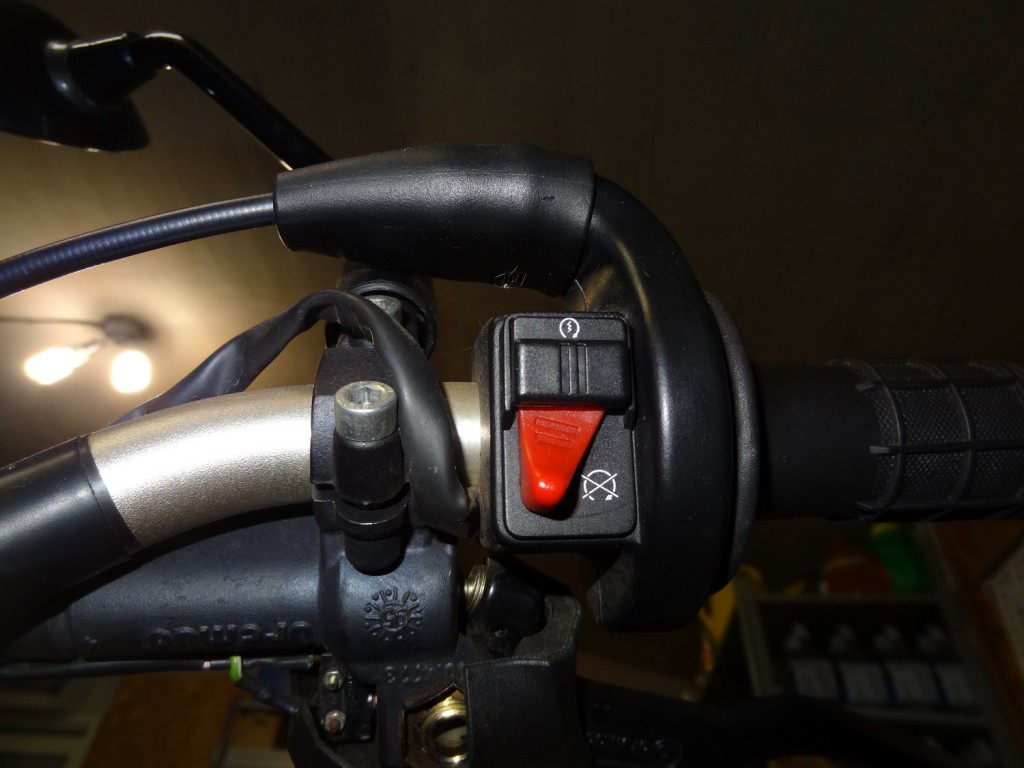 In 1996, almost ten years after the launch of the LC4 engine, KTM presented an electric-start version of the water-cooled unit. However, the new engine was in no way intended to signal a renunciation of the hard enduro philosophy; instead the aim was to attract new consumer groups.

Hard enduro – even twenty years ago this term was inseparably linked with KTM’s state-of-the-art water-cooled 4-stroke singles. Whilst most of the Japanese sport enduros started out as essentially road-oriented bikes with an offroad look, by the mid 1980s KTM had succeeded in following the exact opposite route: its bikes were uncompromisingly sporty and fun to ride day in, day out. At the end of the day it simply isn’t possible to turn a soft enduro into a hard enduro. But in 1996 KTM’s development division, based in Mattighofen, Austria, launched an LC4 engine with an electric starter, and shortly afterwards even an “LS-E” (low-seat-electric starter) variant. At the time these developments were seen by some people as a renunciation of the hard enduro philosophy, but they were in fact a cleverly conceived chess move on the part of marketing strategists. This was a way to attract new consumer groups, and it formed one of many steps on KTM’s path to becoming the leading manufacturer in Europe. 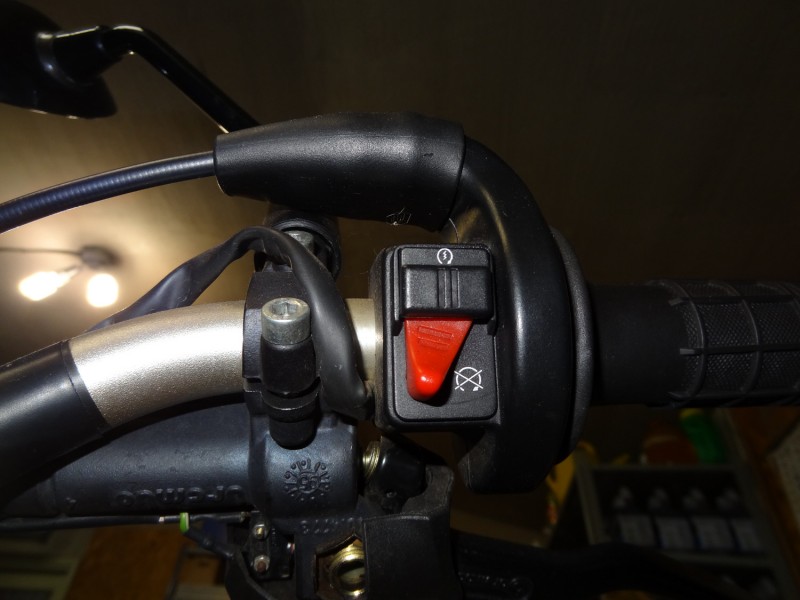 In the early 1980s it was gradually becoming clear that a switch from 2- to 4-stroke machines would be unavoidable even in the offroad sports world for environmental reasons. The Japanese manufacturers attempted to make their air-cooled single-cylinder models competitive by adding a variety of accessories, but the KTM engineers simply took the bull by the horns and designed a state-of-the-art water-cooled engine based on the 500cc 2-stroke unit. It took five years to develop the engine, which weighed in at just 33 kilograms. It was then time for the engine’s trial by fire, which it passed with flying colors: in 1987 Joachim Sauer and Angelo Croci won the European enduro championships in the two 4-stroke classes, under 350cc and over 500cc. 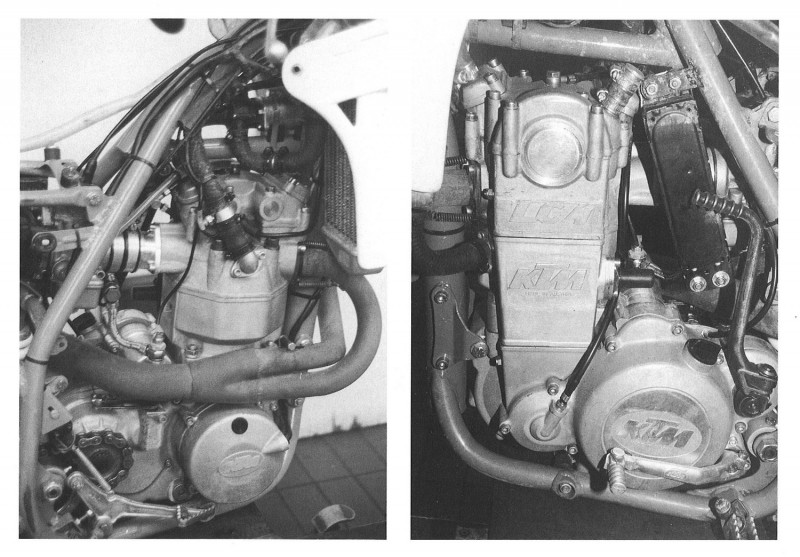 Hard enduro is a term that still remains inextricably linked with the machines produced by the KTM factory in Mattighofen, and this applies to competitive riders, leisure and touring bikers in equal measure. Only the bare minimum yet the very best equipment – quality components from Acerbis to WP, with a chassis that was capable of a great deal more than riding to the nearest ice cream shop and that could carry on way beyond the point at which soft enduros got stuck. What’s more, the LC4 could even take a pillion and came in different power brackets (17 or 34kW) to suit multi-stage driving licenses. Not everyone has the physique or stature of motocross champion Heinz Kinigadner or the bulging calf muscles needed to kickstart the powerful single cylinder, so for many people the LC4 remained for the time being an unattainable dream. Up until 1996 to be precise, when the LC4 engine also became available with an electric starter. The starter was fitted first to the 620 DUKE E ‘fun-bike’, followed by the Enduro and Supermoto, while the “Super Competition” did not follow suit and for the time being was available only with a kickstarter. The optional electric starter did not undermine the hard enduro image of the other models though – after all, anyone who still wanted to carry on kick-starting always had that option. Most people, it has to be said, were secretly happy to save the blood, sweat and tears, and instead enjoy the luxury of just pressing that little button.

The latest generation of 690 LC4s no longer features a kickstarter, and for some time now the competition four-stroke machines from KTM have been fitted with an electric starter as standard. In the heat of a motocross race the riders appreciate the advantages. Pushing a starter button saves valuable energy and seconds that might ultimately decide the outcome of the race.

To this day the 690 Enduro R embodies the hard enduro philosophy: as pure as possible, as honest as possible and as consistent as possible. And what is right for the Enduro with its powerful single-cylinder heart should also suit the other models. The old adage still applies to the 690 DUKE as well as the Supermoto: only the bare minimum yet the very best Equipment! 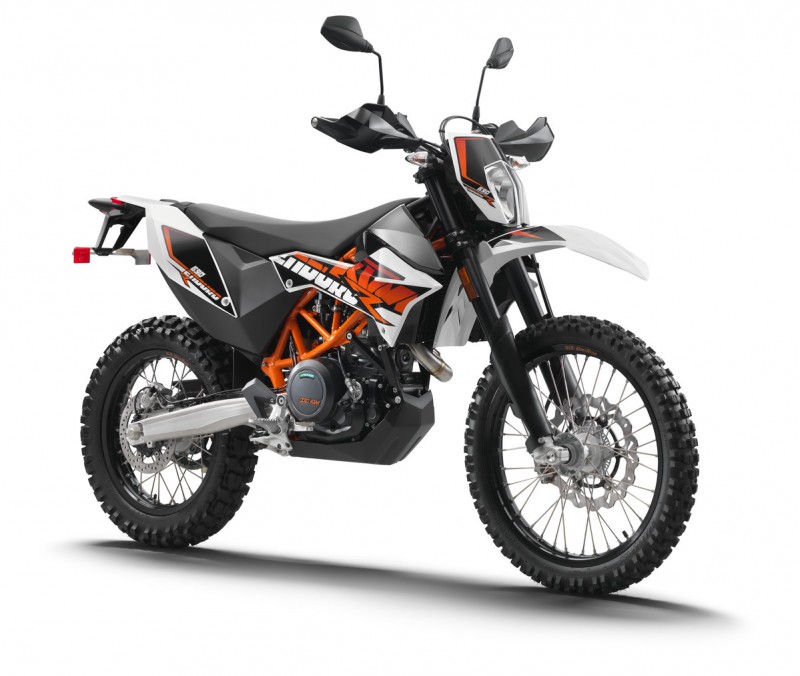