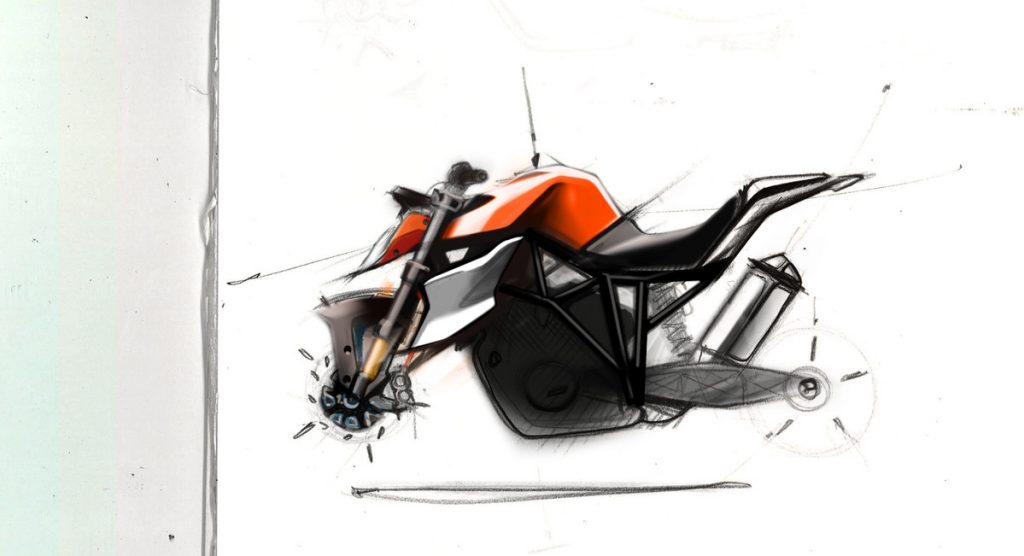 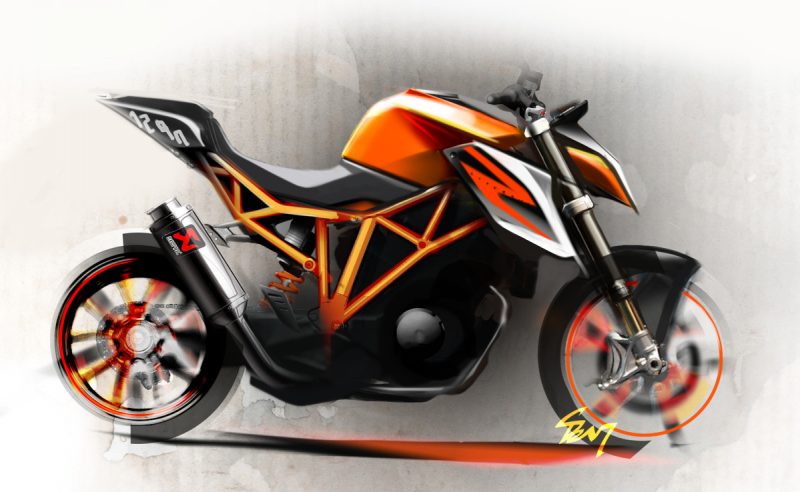 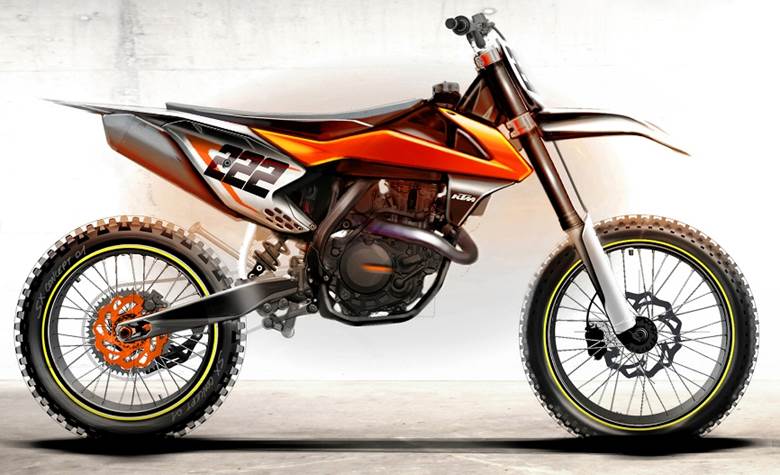 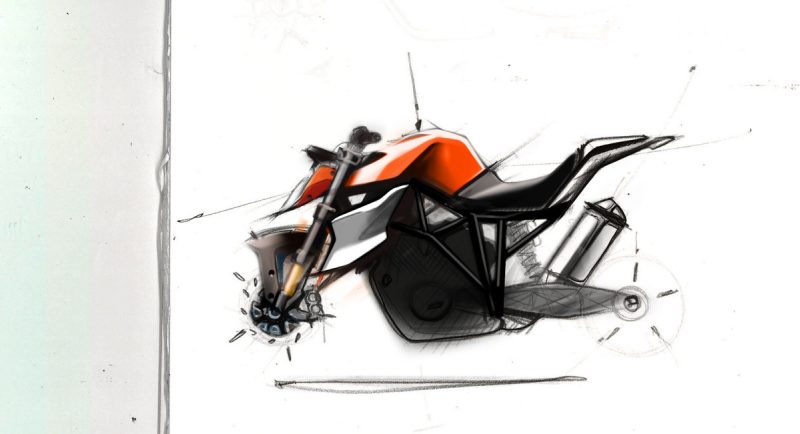 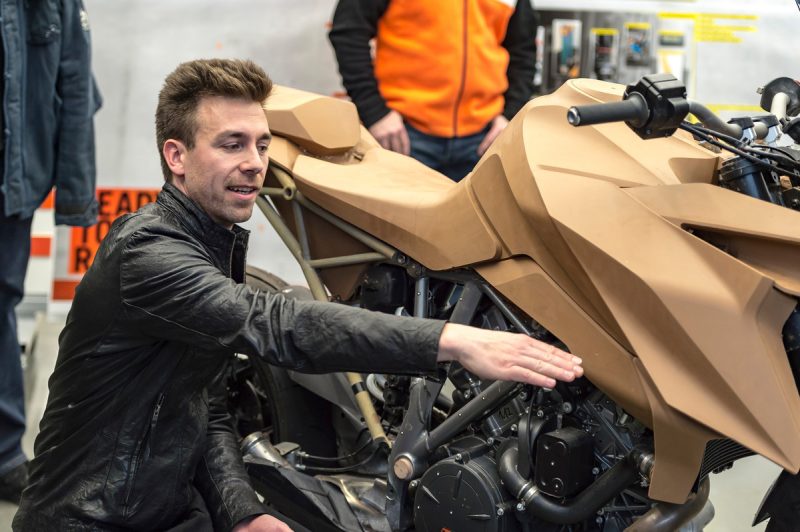 67 Responses to KTM bikes: How they come to be