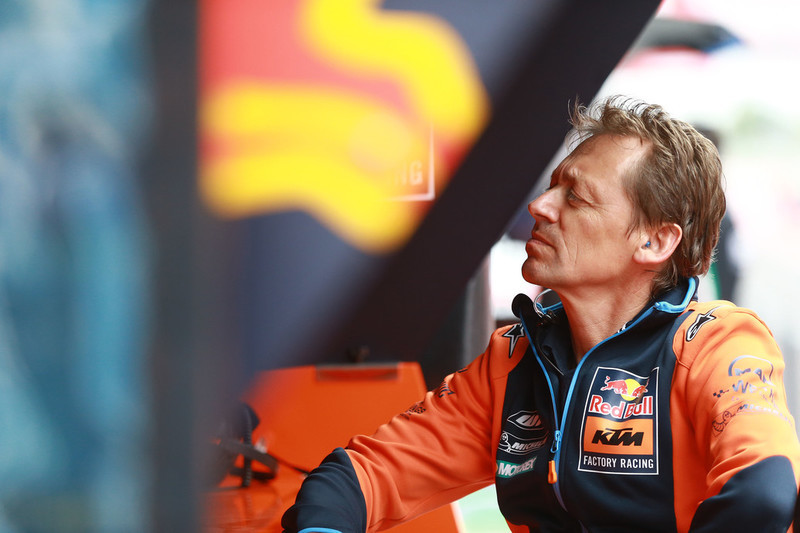 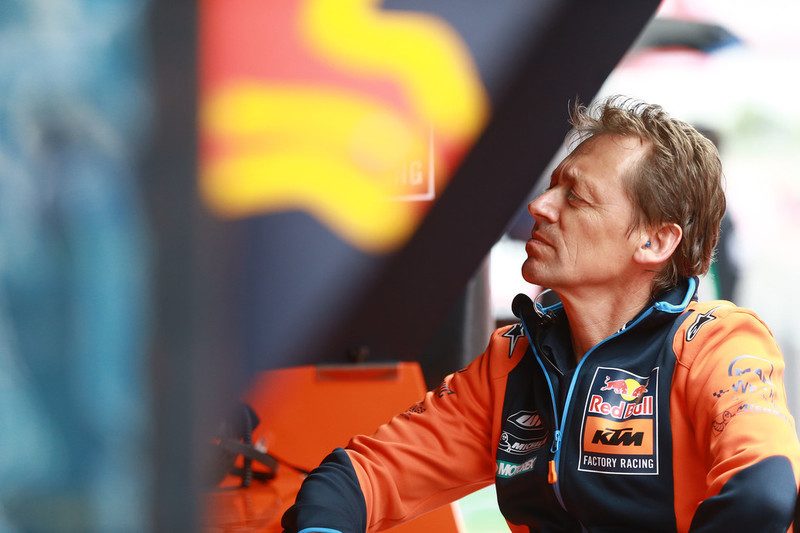 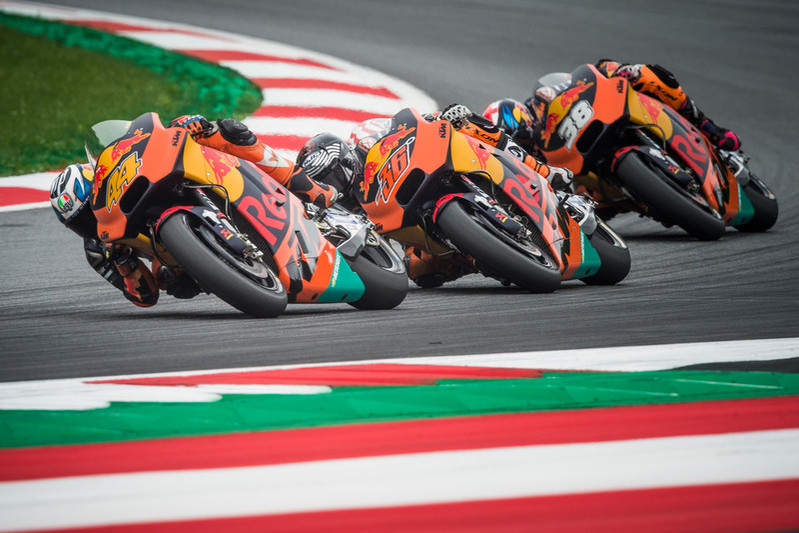 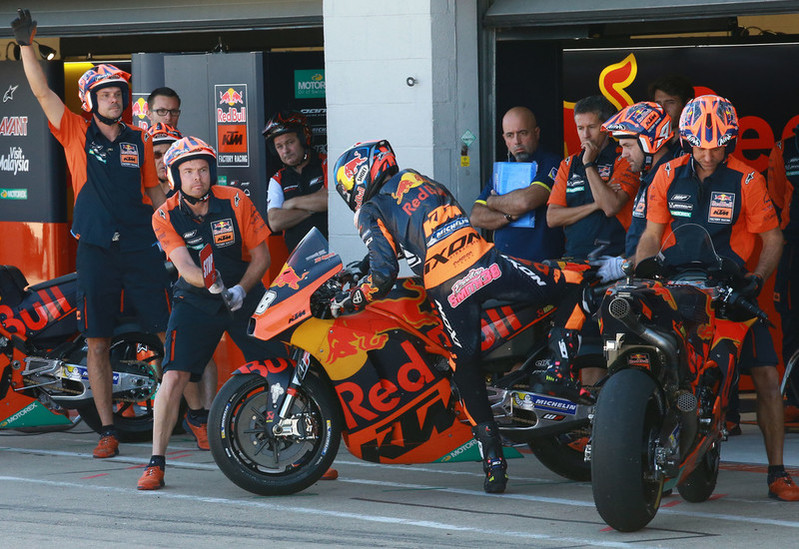 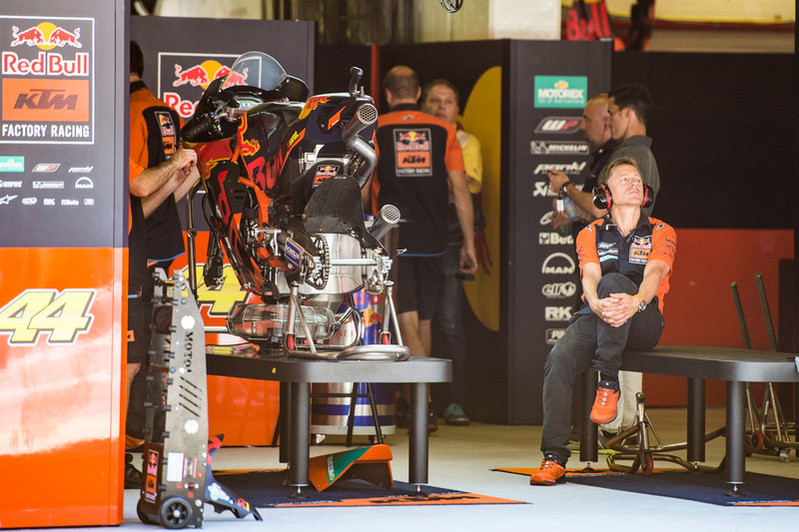 171 Responses to Interview of the Month: Mike Leitner – Moving the MotoGP™ puzzle pieces