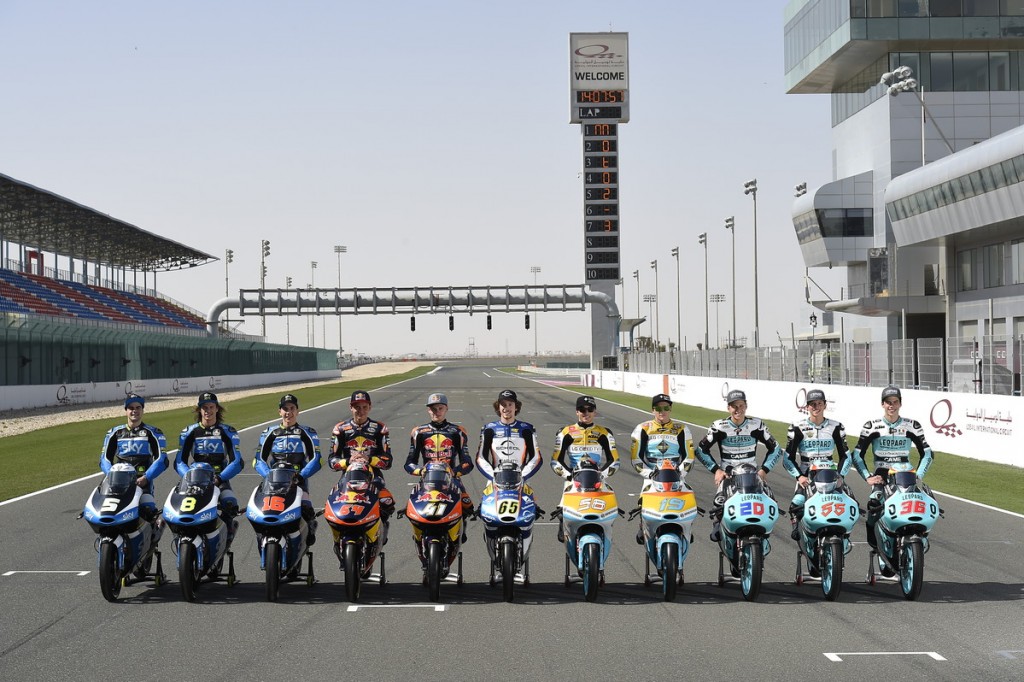 When Moto3 riders line up at the Losail Circuit in Qatar for the opening round this weekend, KTM will have another strong presence on the grid with the aim of continuing the success the brand has enjoyed since re-entering the competition in 2012. 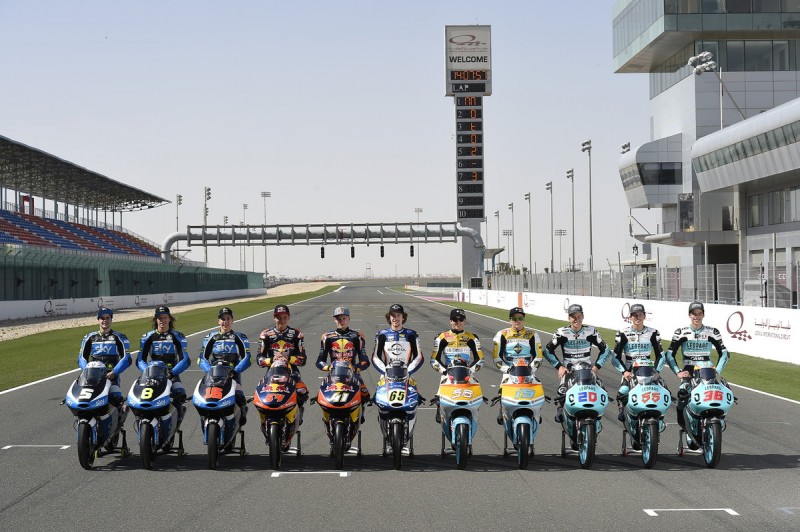 The first season of Moto3 saw a class win by German racer Sandro Cortese of Red Bull KTM Ajo. Cortese dominated the competition and scored 15 podiums in 17 races. Since then, KTM riders have always been among the best on the Moto3 grid. In 2013 Maverick Viñales, Alex Rins and Luis Salom rode their KTMs to the top three spots. The following year Red Bull KTM Ajo’s Jack Miller was the top race winner, conceding the title by just two points in the final round. Again in 2015 it was Miguel Oliveira, another Red Bull KTM Ajo rider, who made a stunning comeback in the second half of the season to equal six race wins with eventual champion Danny Kent and take the title chase to the final round.

After the opening round in Qatar, the 18-round world championship goes to North and South America, right across Europe – including a return in August to Austria’s Red Bull Ring in August – and to Asia and Australia before returning to Valencia, Spain, for the traditional final round on November 13, 2016. 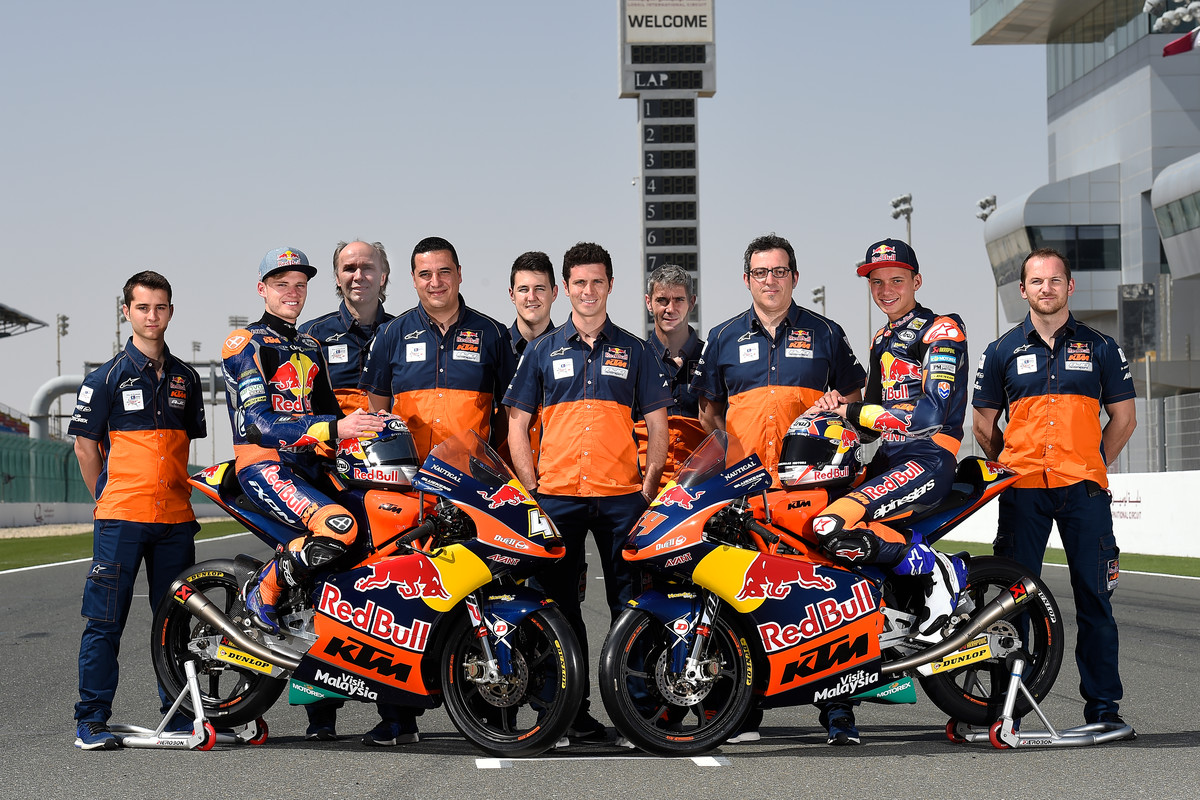 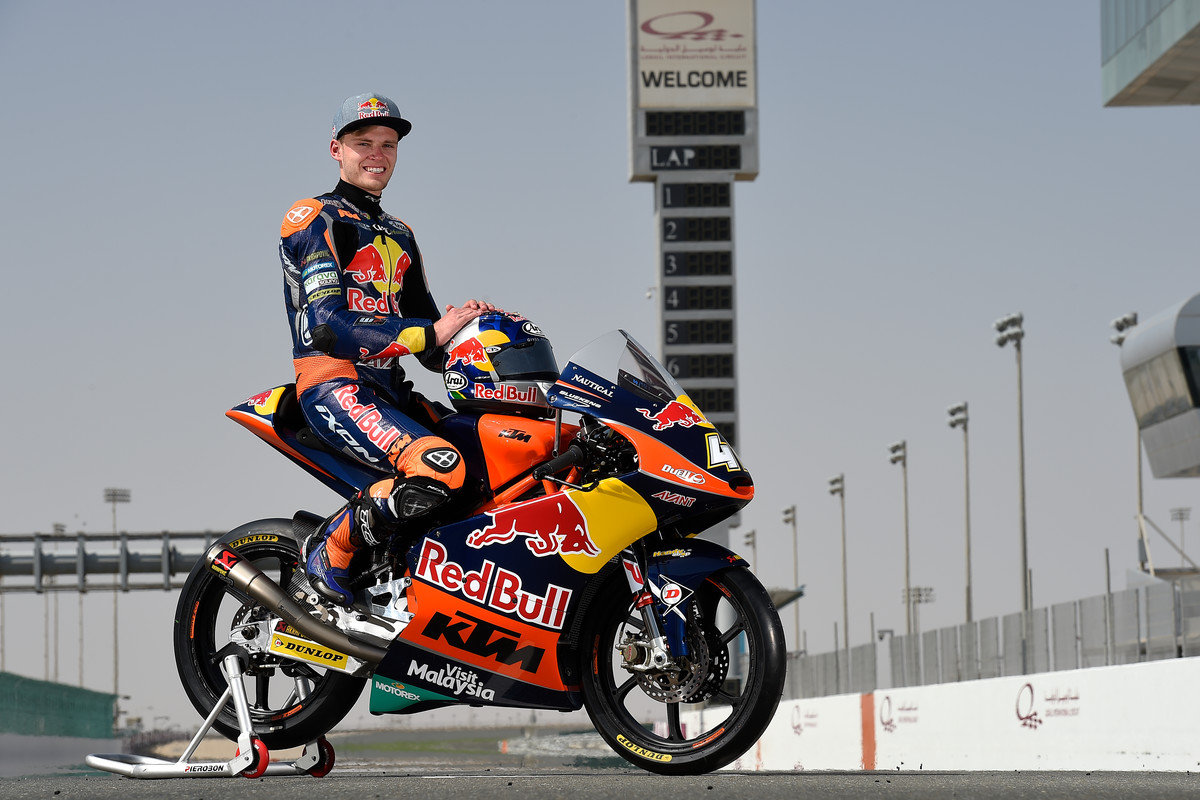 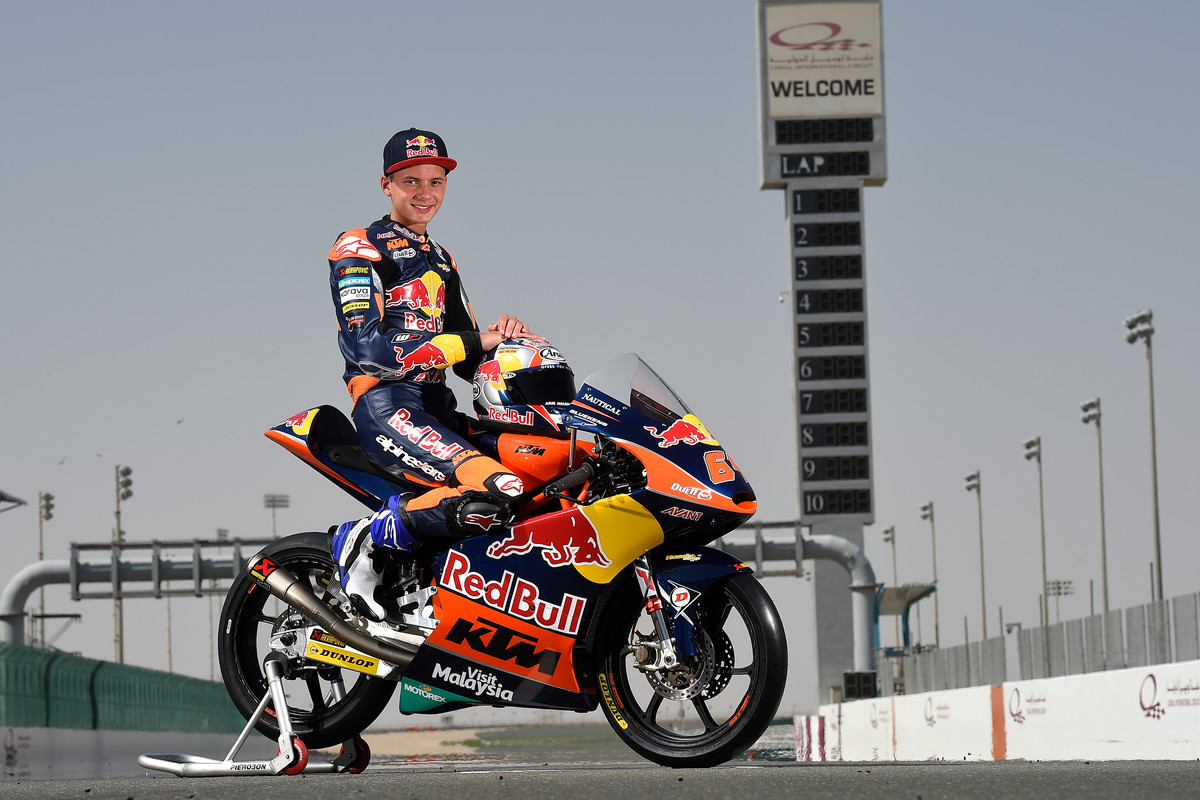 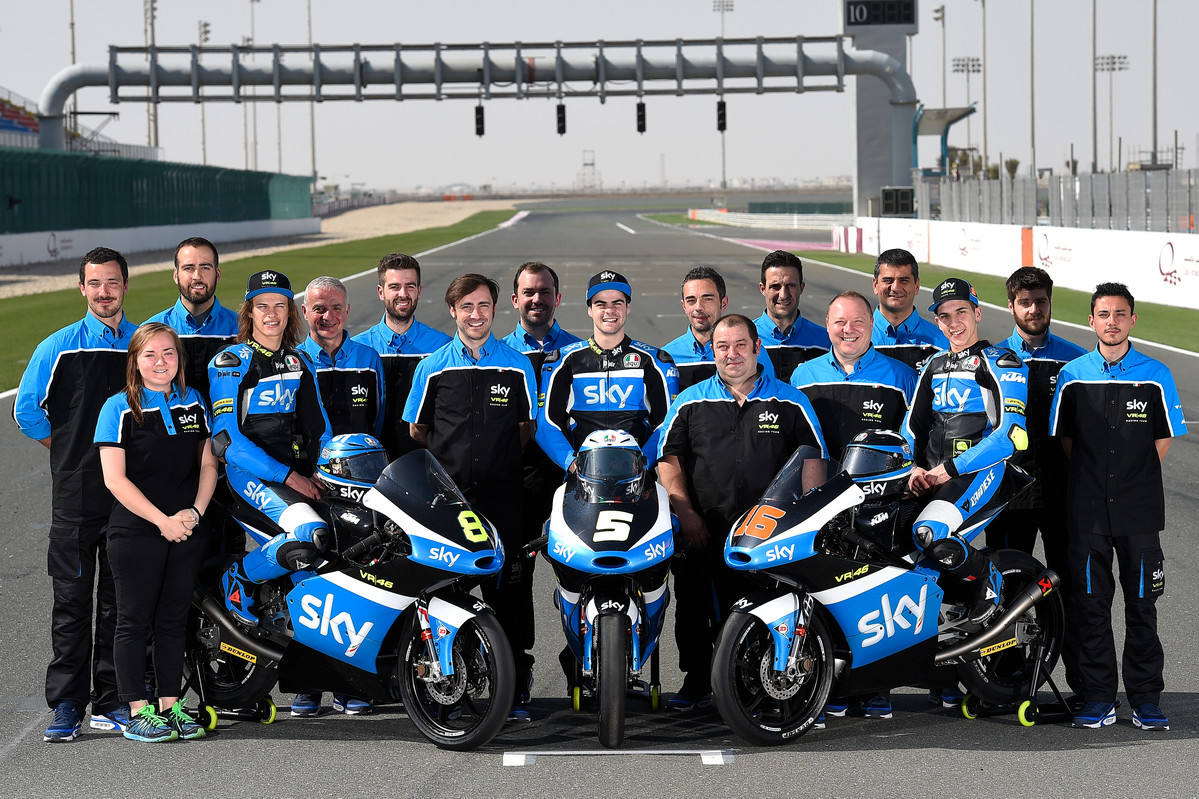 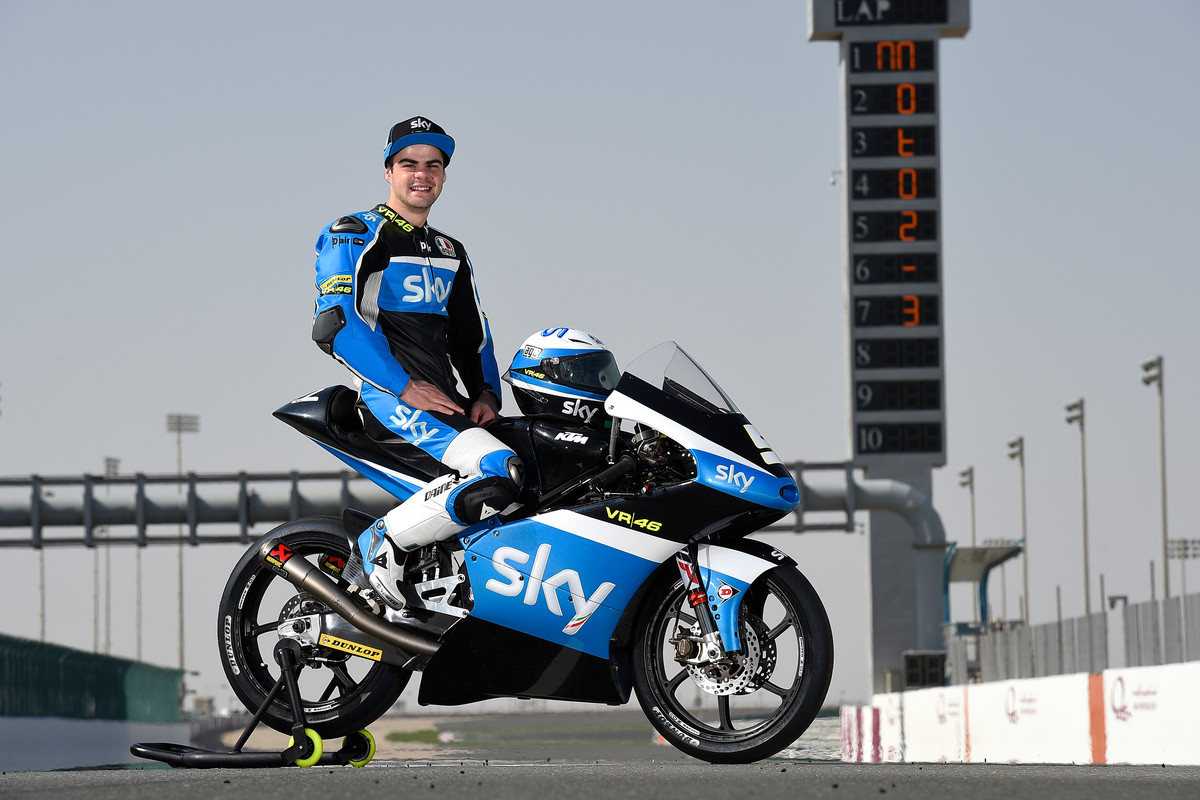 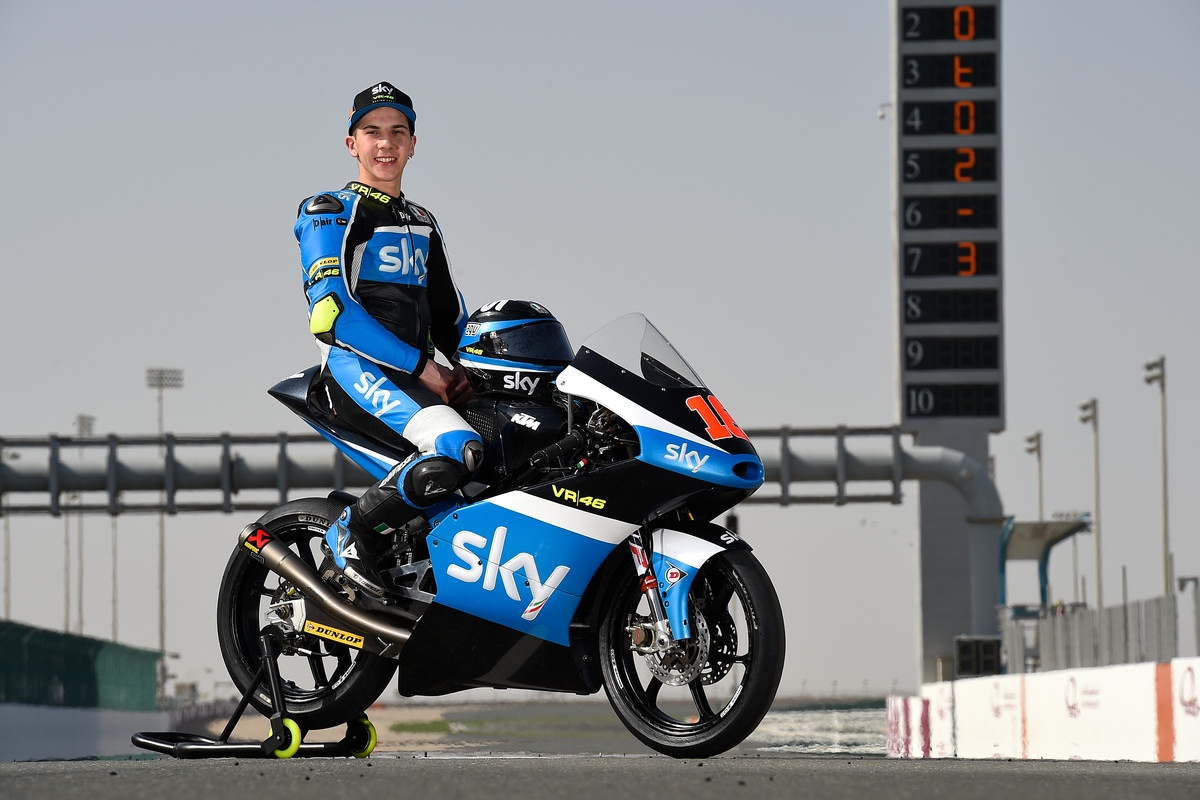 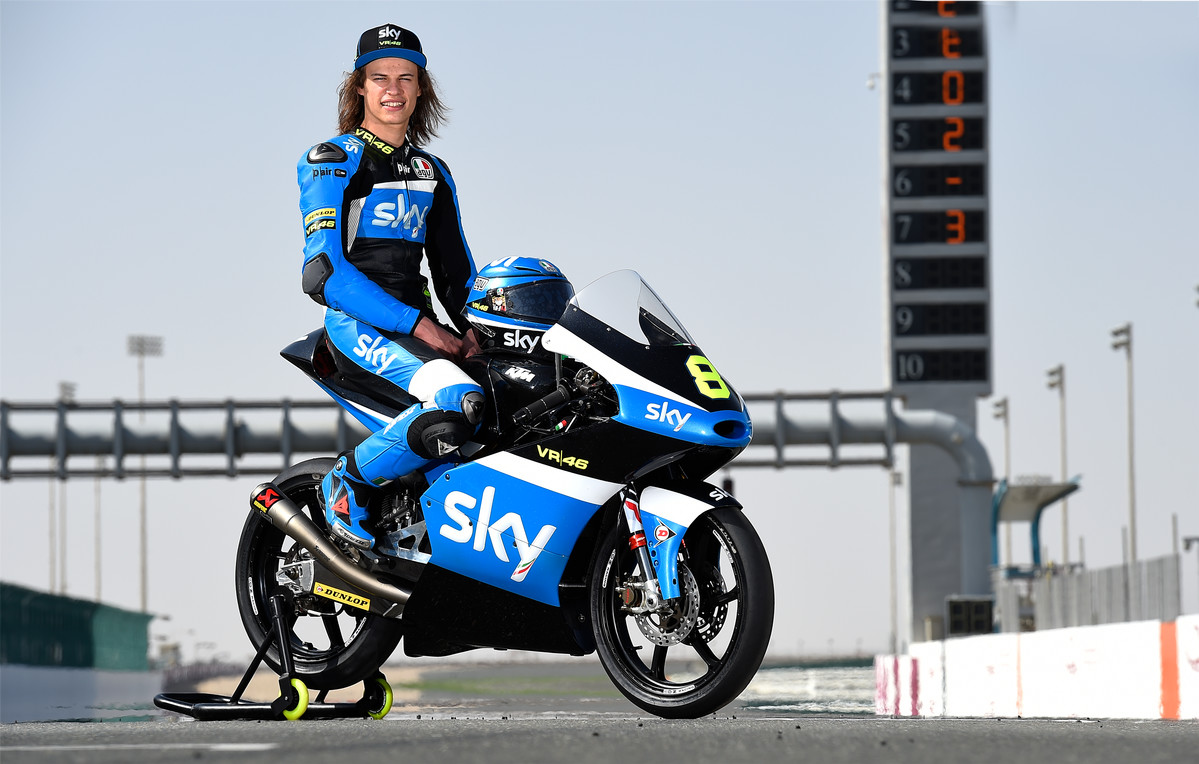 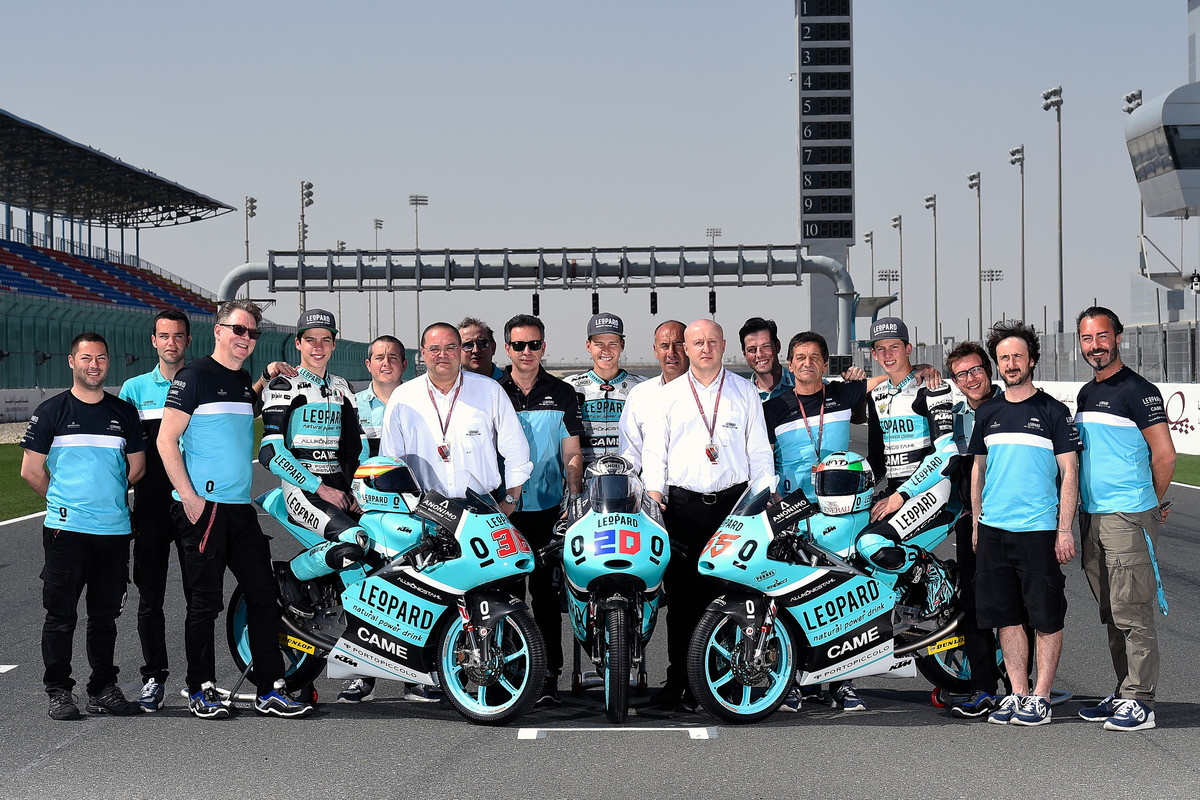 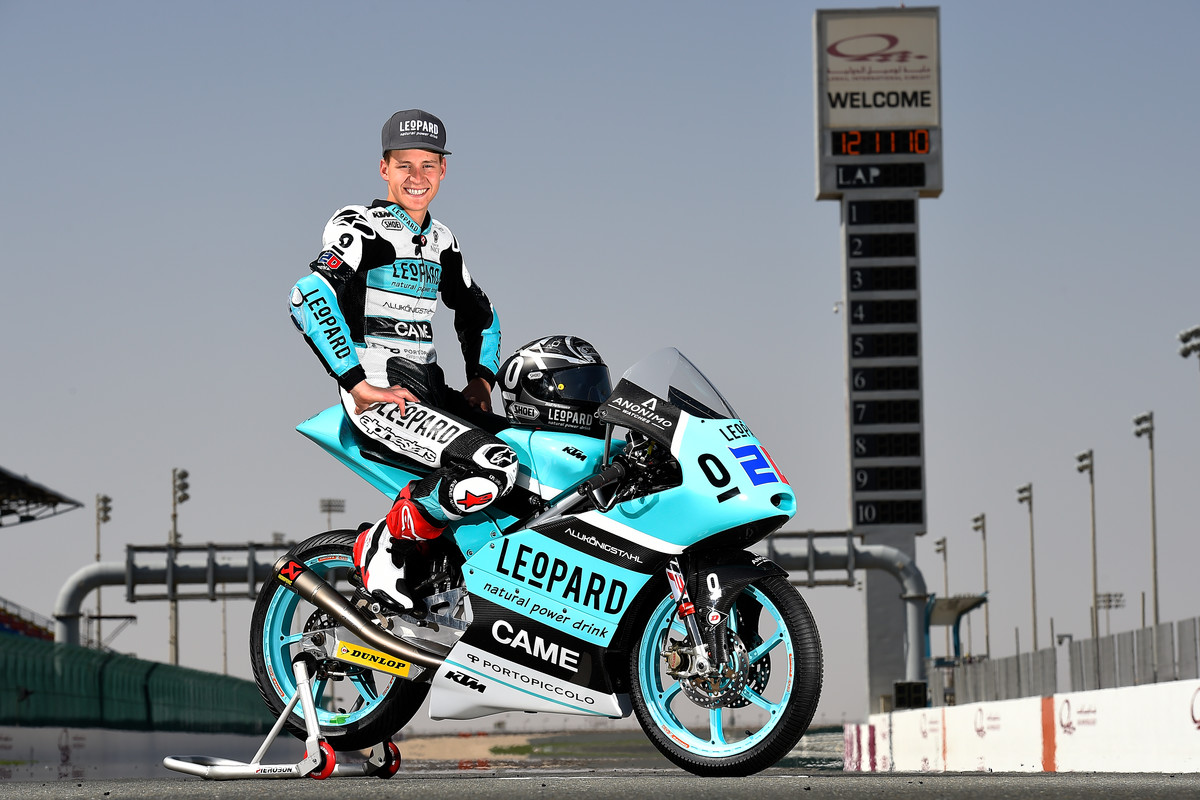 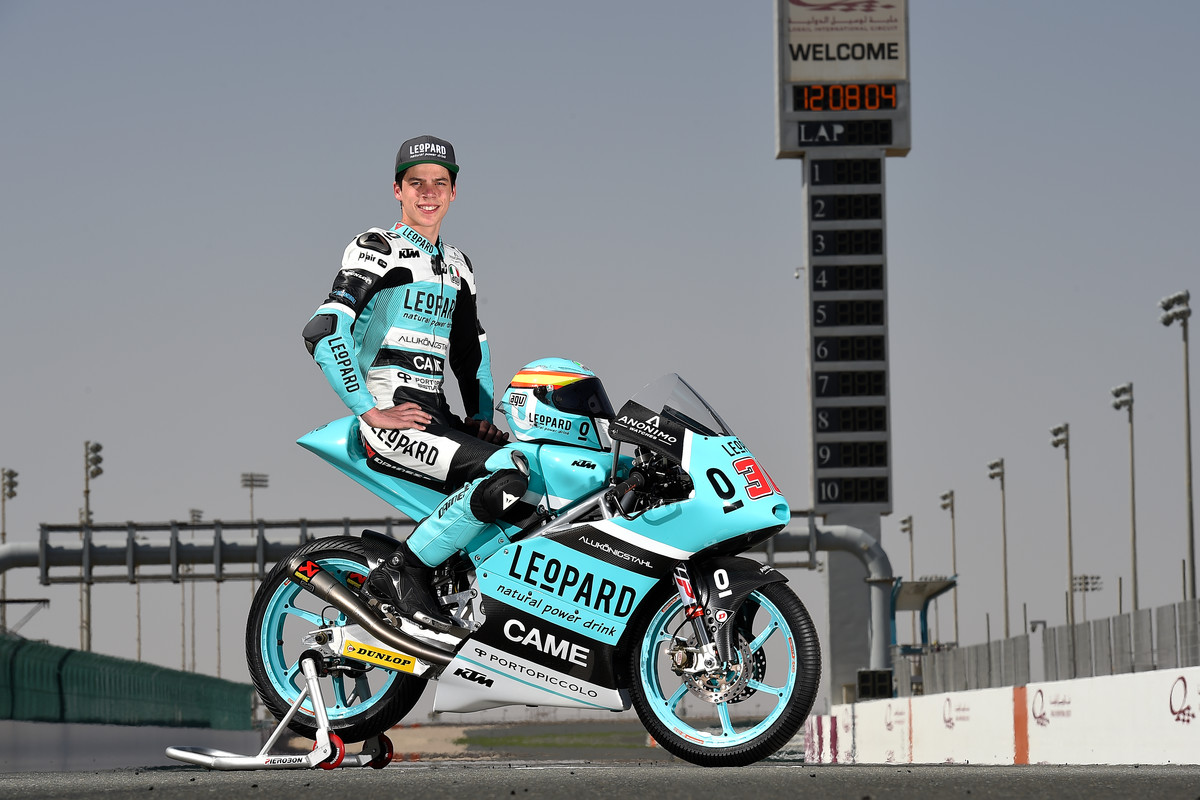 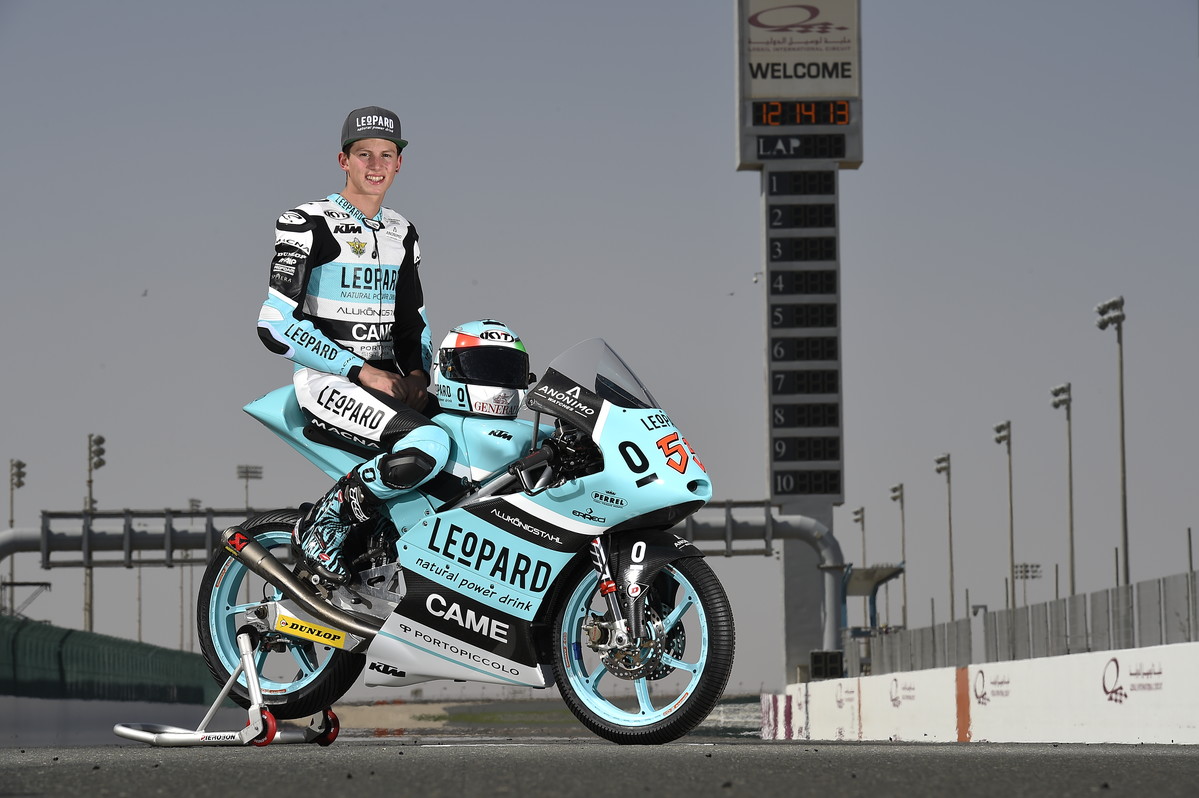 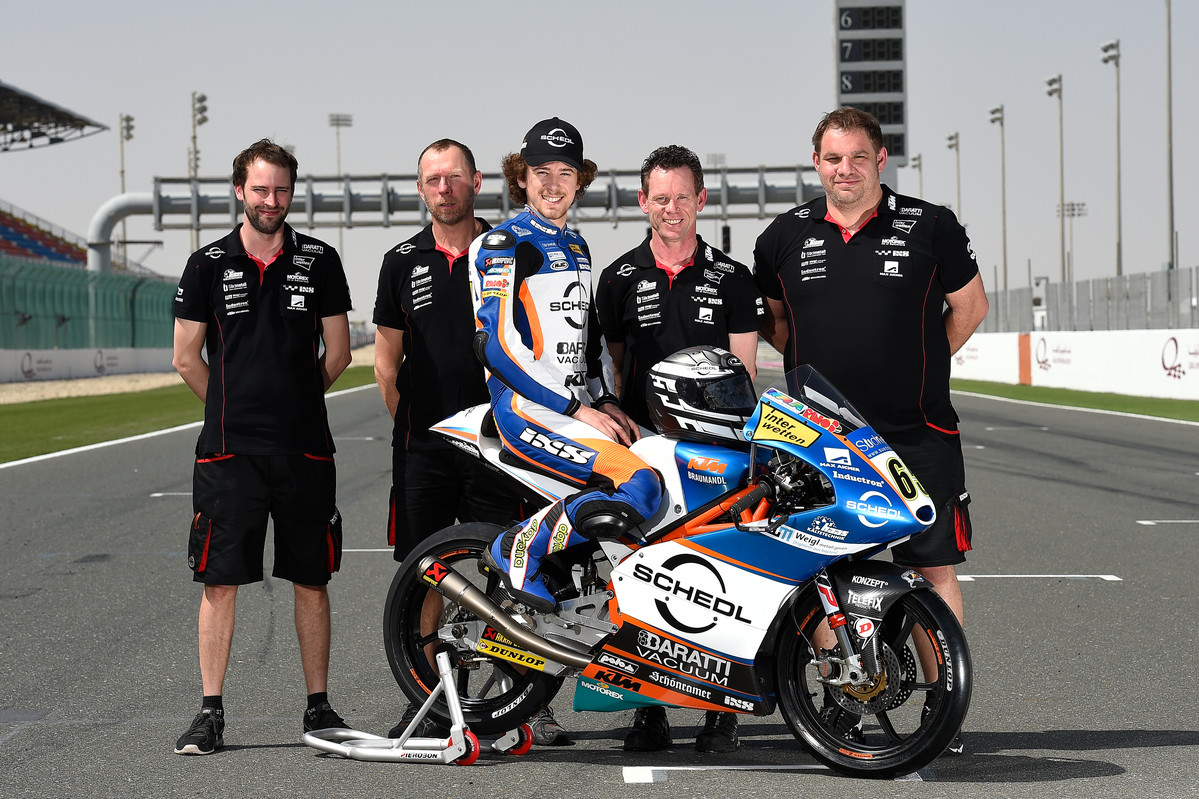 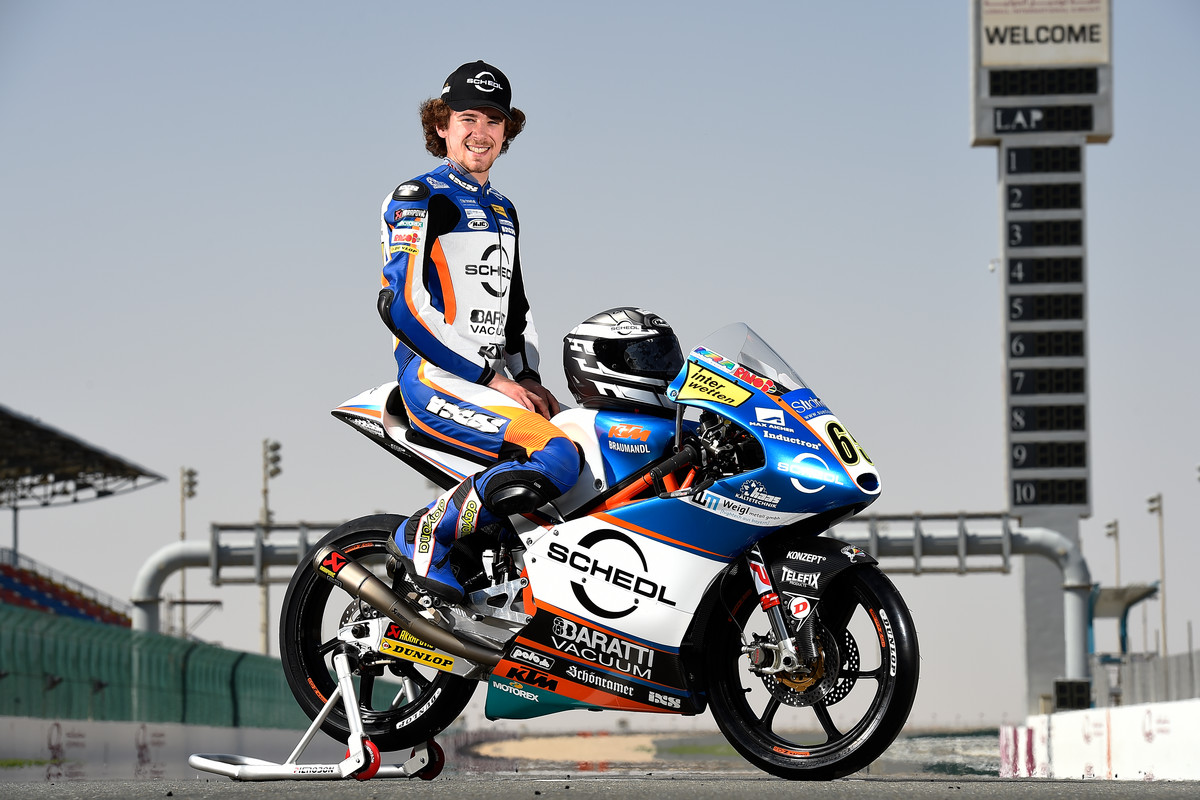 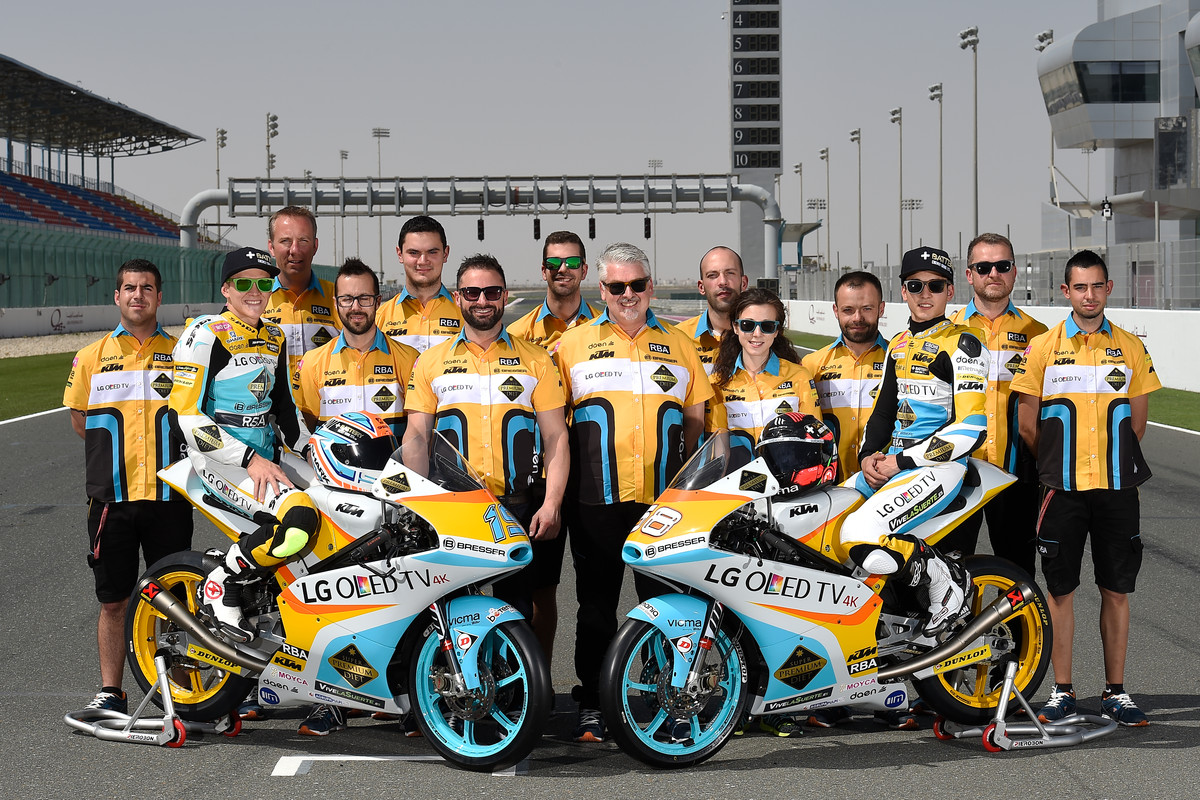 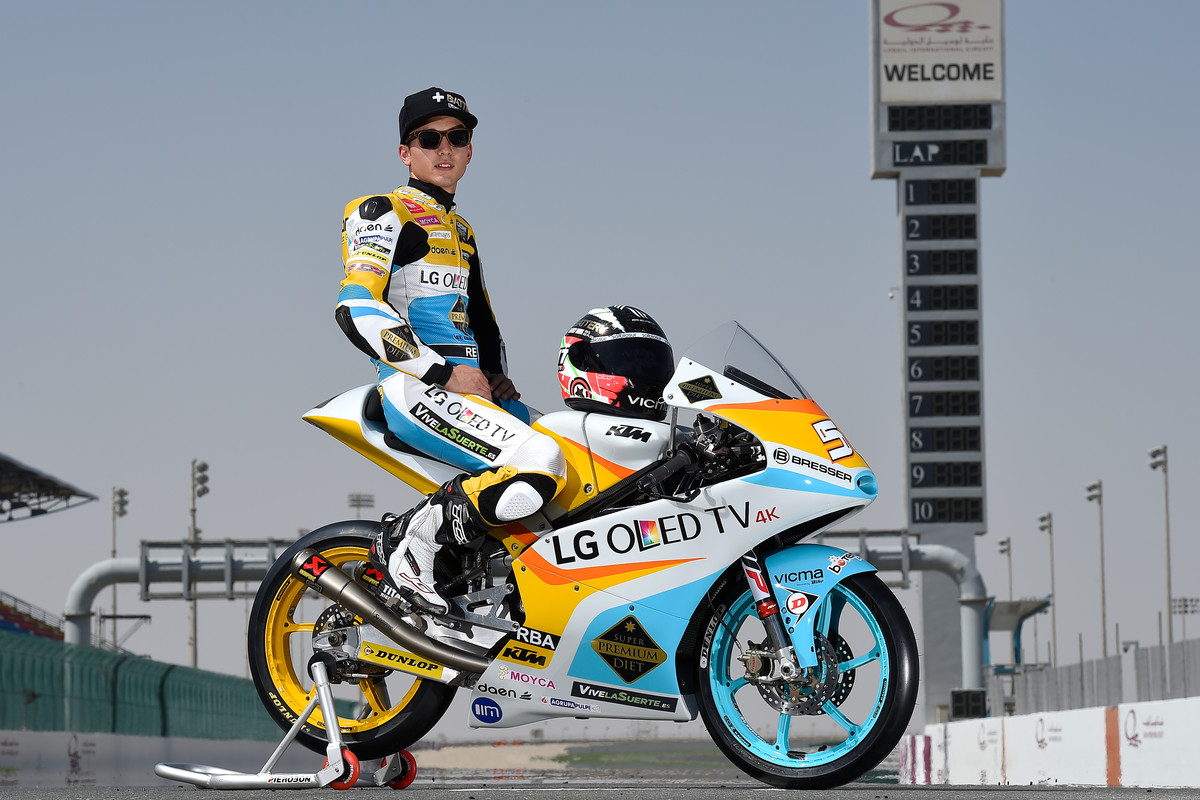 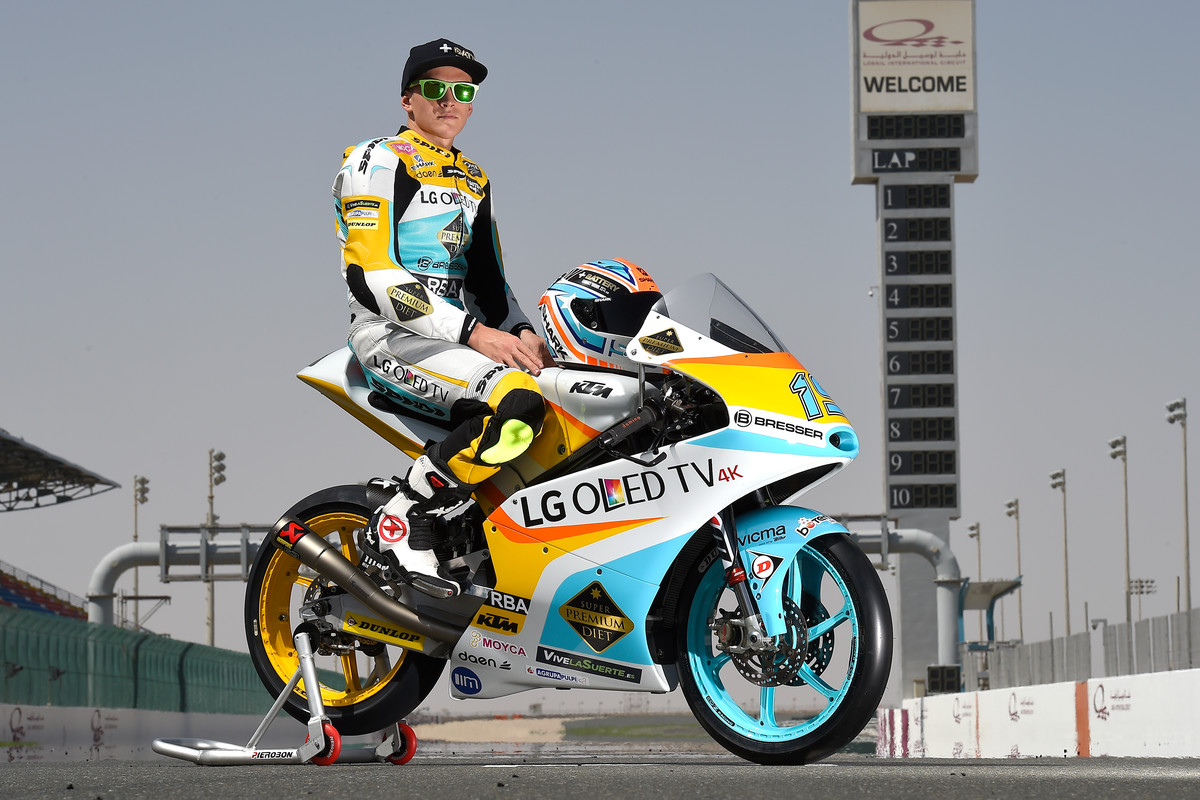